Extending from the exhibition The Moon Represents My Heart: Music, Memory and Belonging, May 2 – September 29, 2019.

For five weeks in 1930, opera superstar Mei Lanfang and his troupe packed New York’s National Theater for performances of Peking opera, a musical genre little known to audiences in the U.S. Could these Midtown audiences tell the difference between Mei’s Mandarin singing and the Cantonese-language operas being staged in Chinatown? And what of Mei himself? No documentation exists of Mei Lanfang visiting Mott Street to see what the chop suey craze was about, but one has to wonder how he related his interpretation of classical Chinese theater to the daily life of Chinese in America during the Exclusion Act era.

If Mei Lanfang did venture into Chinatown back then he might have been impressed by the wealth of music being explored beyond Cantonese opera. Walking its streets, he would have encountered muk’yu, a form of Toisanese folk singing exemplified by Ng Sheung-Chi (“Uncle Ng”), who immigrated to the U.S. in the 1970s. If he was here in the 1960s, he would have encountered doo-wop from the all-male group the Cathays or Motown-inspired vocals from the all-female group the Fortune Cookies. What would Mei Lanfang have thought of China Doll, a 1940s Midtown nightclub offering chop suey on the menu and pop music and dance revues on stage? Even today, amateur musicians gather in a corner of Columbus Park to jam on traditional Chinese string instruments like the erxian or pipa— a daily cypher of traditional Chinese musicianship.

There are over 350 regional operatic genres in China, but Cantonese opera has the deepest historical roots in America. As early as 1852, the Hong Took Tong troupe performed in San Francisco, then traveled to New York to do shows at Niblo’s Garden just north of what is now Chinatown. So what did Cantonese opera sound like to New York audiences in the early 1850s? According to one observer, the wailing Cantonese speak-singing, the plucking pipa, crashing bells, and weeping strains of the bamboo fiddle sounded like “a compound of distressed cats, an old pump handle, ungreased cart wheels, a poke on a tin kitchen, and the spiritual rappers in communion with the infernal regions.”

Read that last line again: “…spiritual rappers in communion with the infernal regions.” Coming from someone talking about Cantonese opera in the mid-19th century, finding the word “rappers” here is notable. Was this trash-talker channeling a future in which rap music and all its various strains have become pop music vessels for feelings of marginalization and oppression? A future in which rap helps to preserve and popularize regional dialects like Cantonese and Sichuanese?

This link is not as far off as it may seem; in the ‘90s a sub-genre of rap music made the unexpected connection between ancient Chinese culture and life in America’s African American inner cities. Staten Island crew Wu-Tang Clan, named after the kung-fu film Shaolin and Wu Tang (1983), punctuated their classic 1993 album Enter the 36 Chambers with choice snippets from martial arts films. It expressed a spiritual affiliation to the cool, philosophical fighting style embodied by Bruce Lee and the cult classic Berry Gordy’s The Last Dragon (1985), a hybrid Blaxploitation kung-fu coming-of-age story.

If Peking Opera star Mei Lanfang did encounter hip-hop he likely would have been hooked by its cinematic exaggeration, swagger and storytelling. Musically, opera and rap sound oceans and eras apart, but brought together we might see how operatic and grand rap music can be. We can hear how amateur Cantonese opera club, Chinese Musical and Theatrical Association’s performances of loud, frenzied instrumentals between singing arrangements reminds us of the pace, complexity and urgency of some rap beats and hooks. By hearing and seeing them side-by-side, we might consider how opera and rap are both “in communion with the infernal regions” of Chinese myth, tradition and culture. 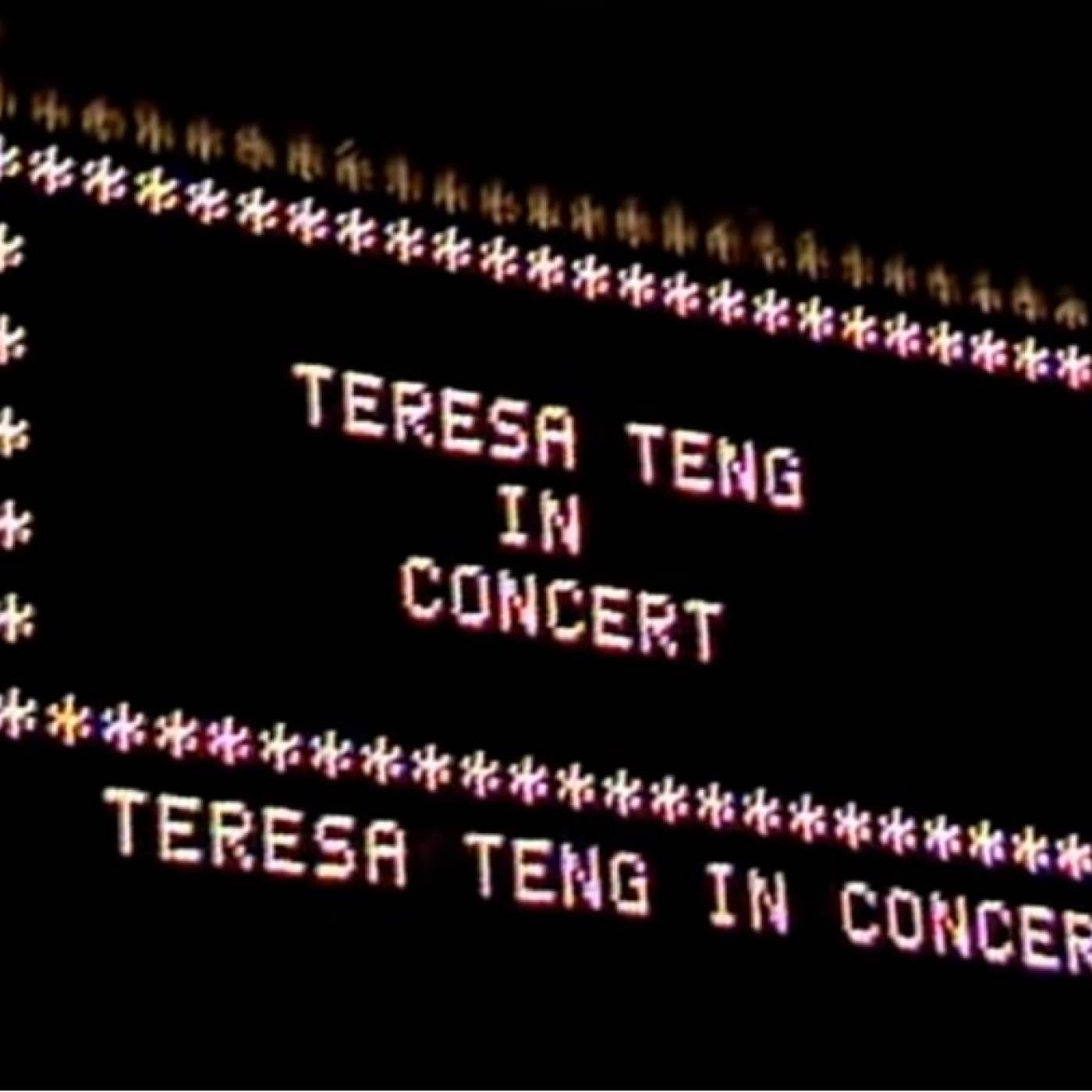 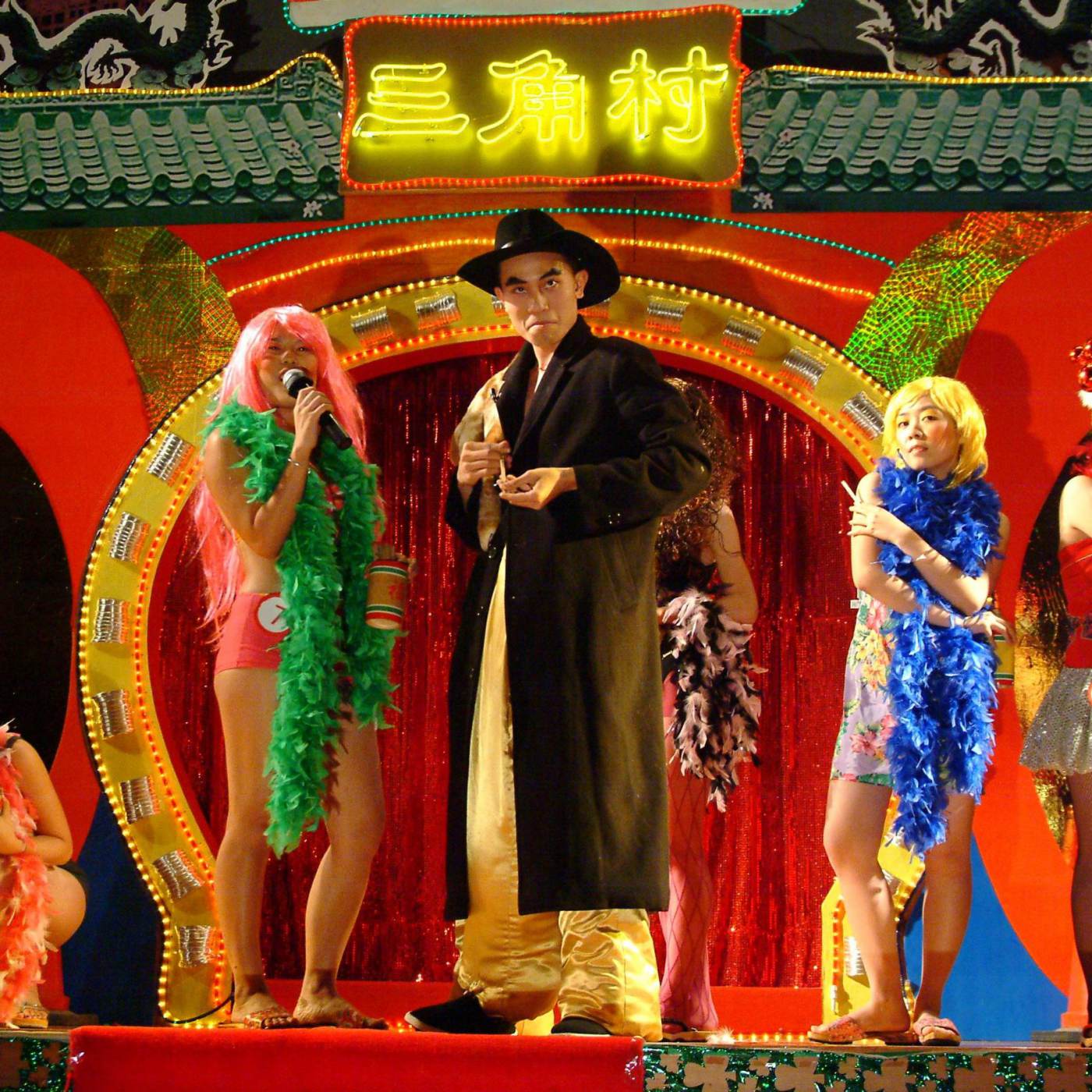