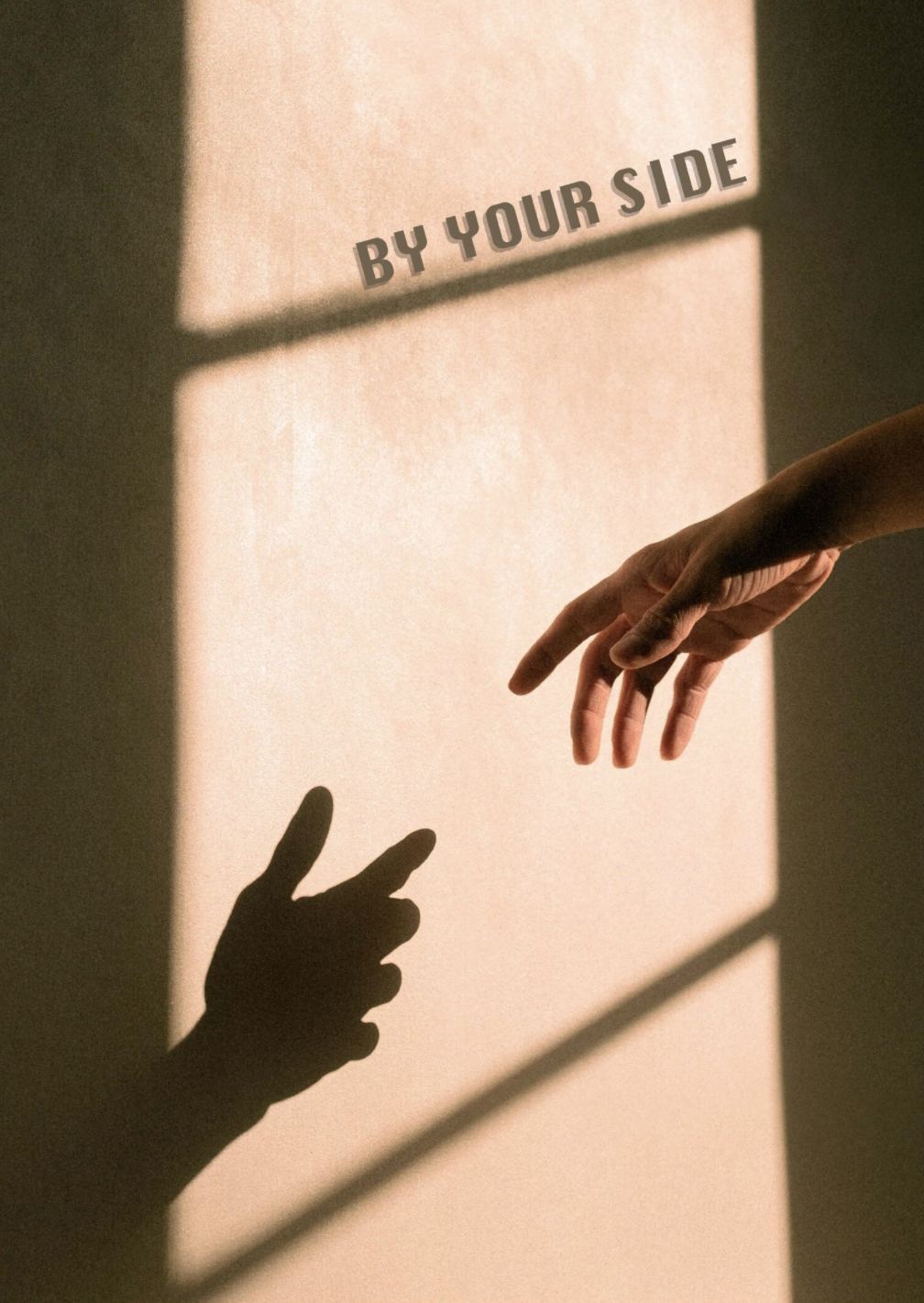 An elderly Chinese woman is immersed in a daydream in her apartment on the Lower East Side of New York City. A frantic knock on her door yanks her back into reality. It’s a young Black man looking for a place to hide. Will she grant him refuge?

Inspired by a true love story, By Your Side explores the possibility for a moment of shared humanity despite the divisive world we live in.

The original version of By Your Side won an Audience Choice Award at the Chain Theatre One Act Festival in 2021.

The show runs approximately 25 minutes with no intermission. Bring your friends or come and make some new ones for an unforgettable night out! Kindly note that registrations are not required. 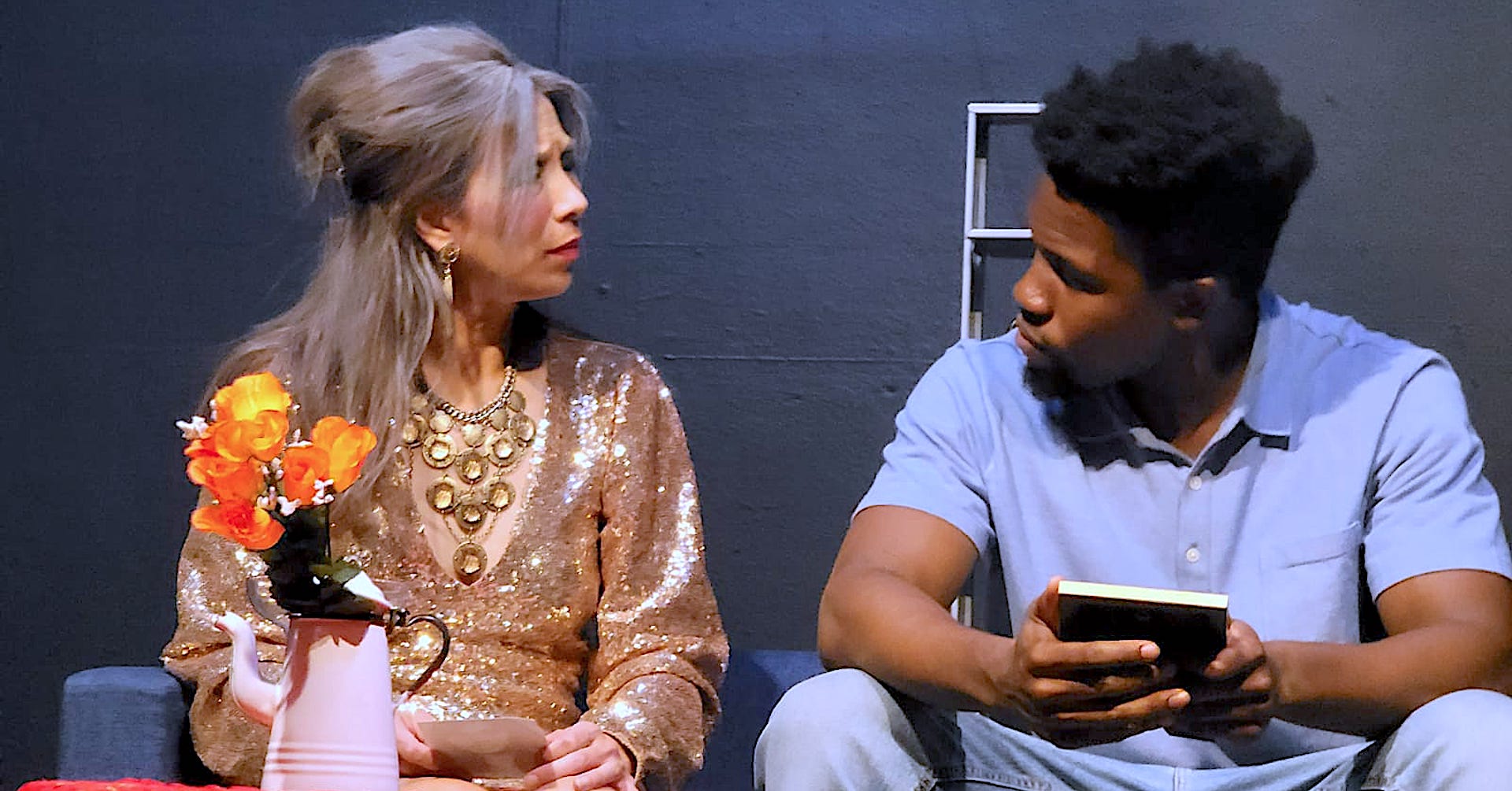 CHARLY WENZEL is a German actress, dancer, choreographer, writer, director, and award-winning filmmaker. She won multiple awards for her experimental films “Global Tides”, “Licht”, “Schein”, “PAUSE”, and “Faces”, which were screened at film festivals worldwide. Charly was the Artistic Director of her own company Charly Wenzel & Dancers, she was the Associate Artistic Director of Naganuma Dance and she worked as the Rehearsal Director for Bodystories: Teresa Fellion Dance. She worked as the choreographer for several recording artists and she choreographed for a number of dance films and music videos. Charly was a performer in the Bessie award-winning production “Then She Fell” by Third Rail Projects and she most recently performed in and was the dance captain of the immersive show “Tammany Hall” at SoHo Playhouse. “BY YOUR SIDE” marks her playwriting and directorial debut in theatre and she couldn’t be more thankful for the wonderful cast and crew that have joined her for this special occasion! More information at www.charlywenzel.com.

N. YAO is thrilled to be a part of the cast. During the pandemic, N. was in Nina Ki’s digital production of Somethings Never Die. Previously, N.’s lead roles include Eling in David Henry Hwang’s Golden Child, Miss Julie in August Strindberg’s Miss Julie, and Betty in David Ives’ The Sure Thing. N. is committed to writing plays about the Asian American experience. N. was an early member of the Here and Now Theater Company based in LA.

NYA YEANAFEHN is an actor, writer, and comedian based out of New York. He has performed all over New York City, Los Angeles, and London. He’s appeared in short films and web series such as Hotline and Uninspired. Nya was accepted and attended the LAByrinth theatre company’s 2021 Summer intensive ensemble, studying with Stephen Adly Guirgis, David Deblinger, and others.

KEVIN HOBAICHAN For my brother.

FERNANDO ROCKENBACH is a Brazilian actor. Always showing an immense love for the performing arts, he has been in small plays ever since he was a kid. During his teenage years, he took a break from theater and eventually graduated college with a degree in Architecture and Urbanism. He kept studying theater after graduation and performed in some plays in Brazil, mostly in the “theater of the absurd” style. Eventually, he moved to NYC to really focus and ground his abilities as an actor, training full time at HB Studio.

ROY CHANG is an all-around technician. He studied Entertainment Technology at New York City College of Technology. He has worked in such places as Henry Street Settlement, 59E59 Theaters, Theater for the New City, and the Swedish Cottage Marionette Theatre.

CHARLY ZASTRAU is a German pianist and arranger, based in the Netherlands and has worked professionally in the international music and theatre sector for almost two decades. Zastrau tours up to 48 weeks a year having become an established and in-demand pianist and keyboarder, musical director, composer, and arranger. This has seen him work in a wide range of musical genres ranging from modern/experimental music ensembles to jazz groups to pop acts including jazz saxophonists Tineke Postma, Francesco Bearzatti, Benjamin Herman, Trombonist Nils Wogram, and classical singer Claron McFadden. He performed with a.o. New York Downtown Icons Joey Arias and Justin Vivian Bond, punk legend Nina Hagen, the Tiger Lillies, and many more.

LESLIE MARYCRUZ GUTIERREZ is originally from Atlanta ,Georgia where she started off in Theatre, then moved to New York City to attend Makeup Designory. She’s very excited to be apart of the show!

As well as her assistant GABRIELLE ELISE who came from Puerto Rico originally, began a career in Biology, then found her passion in makeup and attends Makeup Designory, as well. 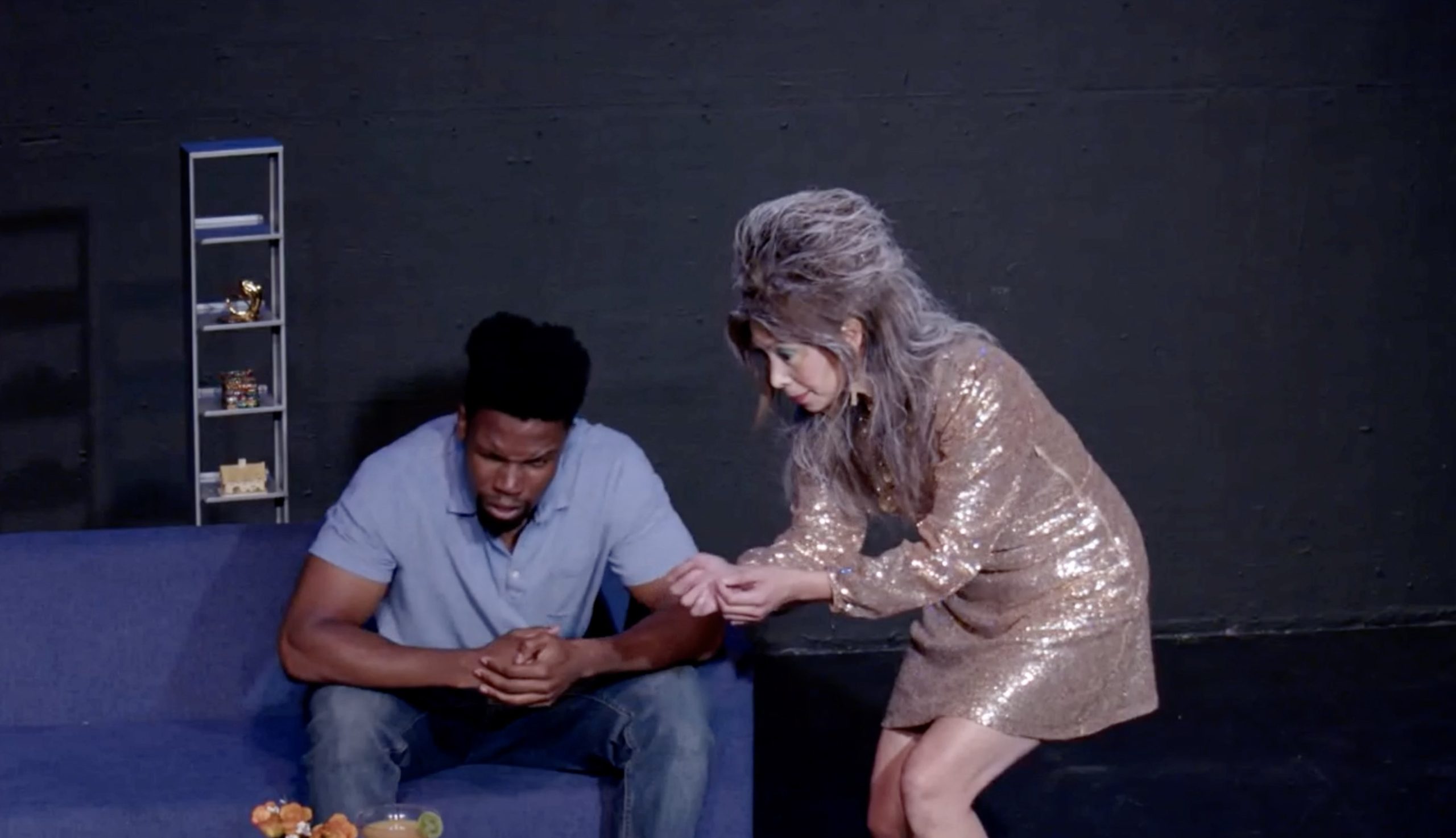 MOCA has not skipped a beat since its temporary closure in March 2020. We’ve been creating new digital content through multiple platforms, always free of charge—because history matters. We hope you’ll consider making a gift to become part of a continuing lifeline for MOCA. No amount is too little and we greatly appreciate your generosity. Your contribution helps sustain our beloved institution and supports the creation of new, online programming that will bring comfort and inspiration to more communities.