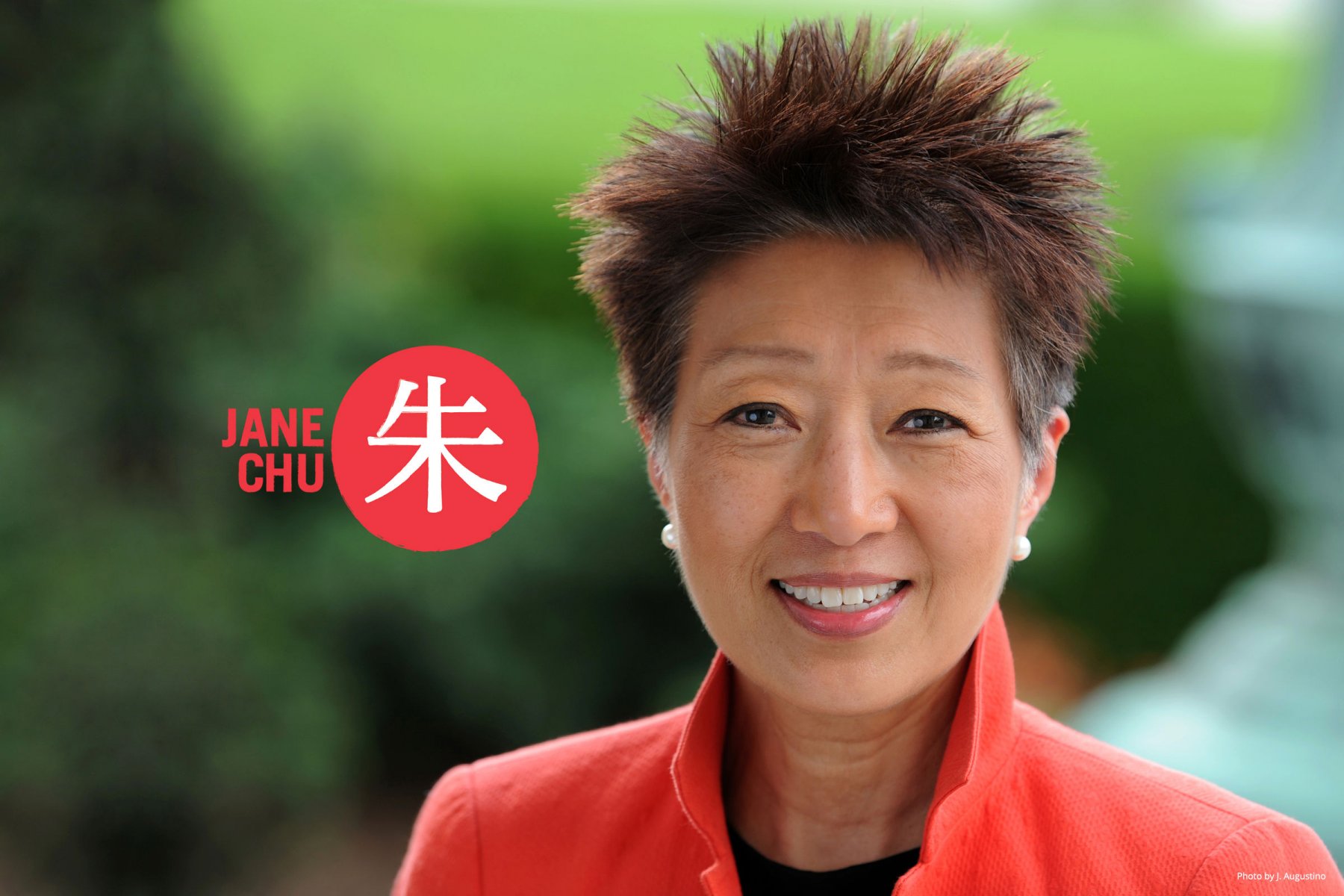 MOCA Spotlight Series continues on Thursday, March 25 at 5:00 P.M. EST. Each month, this intimate virtual conversation will highlight the timely and distinctive narrative of a Chinese American icon and friend of MOCA. Through this conversation, MOCA hopes to shed light on the distinctive yet universal American journeys of these luminaries, touching upon key moments of personal trial and stratospheric success, all within a casual, inviting, and inspiring format.

In celebration of Women’s History Month, MOCA Spotlight Series is honored to present as our next featured speaker, the inspiring Jane Chu, Ph.D. Chu combines her academic research and professional practice in the arts, philanthropy, and business administration. In 2014, She was appointed to serve as the eleventh chairperson of the National Endowment for the Arts (NEA), completing her term in June 2018. Chu is also a practicing visual artist and a Distinguished Visiting Scholar at Indiana University.

During Chu’s four-year tenure at the NEA, she traveled to fifty U.S. states and four countries, 200 communities and made more than 400 site visits to meet with artists and arts leaders, government and civic leaders, philanthropists, and the general public. The NEA awarded $430 million over the four years to support the arts in 16,000 communities covering fifty states, U.S. jurisdictions, and in every Congressional District. In 2016, the NEA was ranked number one in the Best Places to Work in the Federal Government for small agencies. Prior to coming to the NEA, Chu served as the founding president and CEO of the Kauffman Center for the Performing Arts, overseeing a $413 million campaign to construct and open the performing arts center in Downtown Kansas City, Missouri.

Chu straddles multiple cultures, having been born in Shawnee, Oklahoma, and raised in Arkadelphia, Arkansas, the daughter of Chinese immigrants. She received bachelor’s degrees in piano performance and music education from Ouachita Baptist University, as well as a master’s degree in piano pedagogy from Southern Methodist University. Additionally, Chu holds an associate degree in visual arts from Nebraska Wesleyan University, an MBA from Rockhurst University, a Ph.D. in philanthropic studies from Indiana University, and five honorary doctorate degrees.

Chu has a remarkable story to tell and we cannot wait to share it with you. We look forward to your participation, and to sharing this and many more exemplary stories of the Chinese in America. 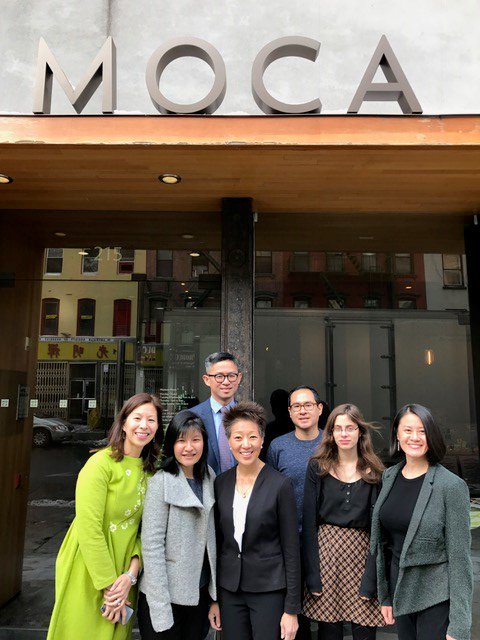 Chu visiting MOCA in 2017 and meeting with the team 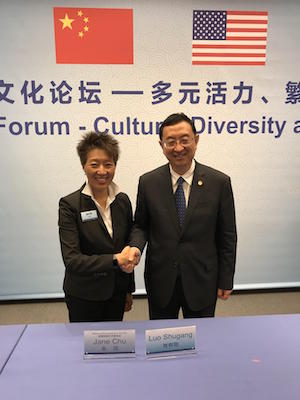 Chu meeting with China Minister of Culture Luo Shugang in 2017

MOCA has not skipped a beat since its temporary closure in March 2020. We’ve been converting our programs to online offerings and creating new digital content through multiple platforms, always free of charge—because history matters. We are facing tremendous financial losses due to COVID-19. We hope you’ll consider making a gift to become part of a continuing lifeline for MOCA. No amount is too little and we greatly appreciate your generosity. Your contribution helps sustain our beloved institution and supports the creation of new, online programming that will bring comfort and inspiration to more communities.

This program is brought to you by MOCA friends and partners, including Bloomberg Philanthropies. This program is also supported, in part, by public funds from the New York City Department of Cultural Affairs, in partnership with the City Council. 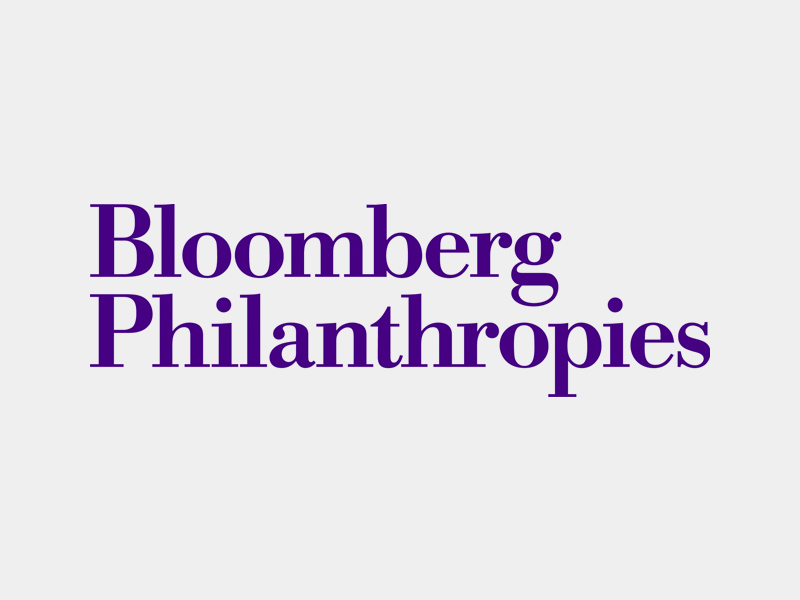