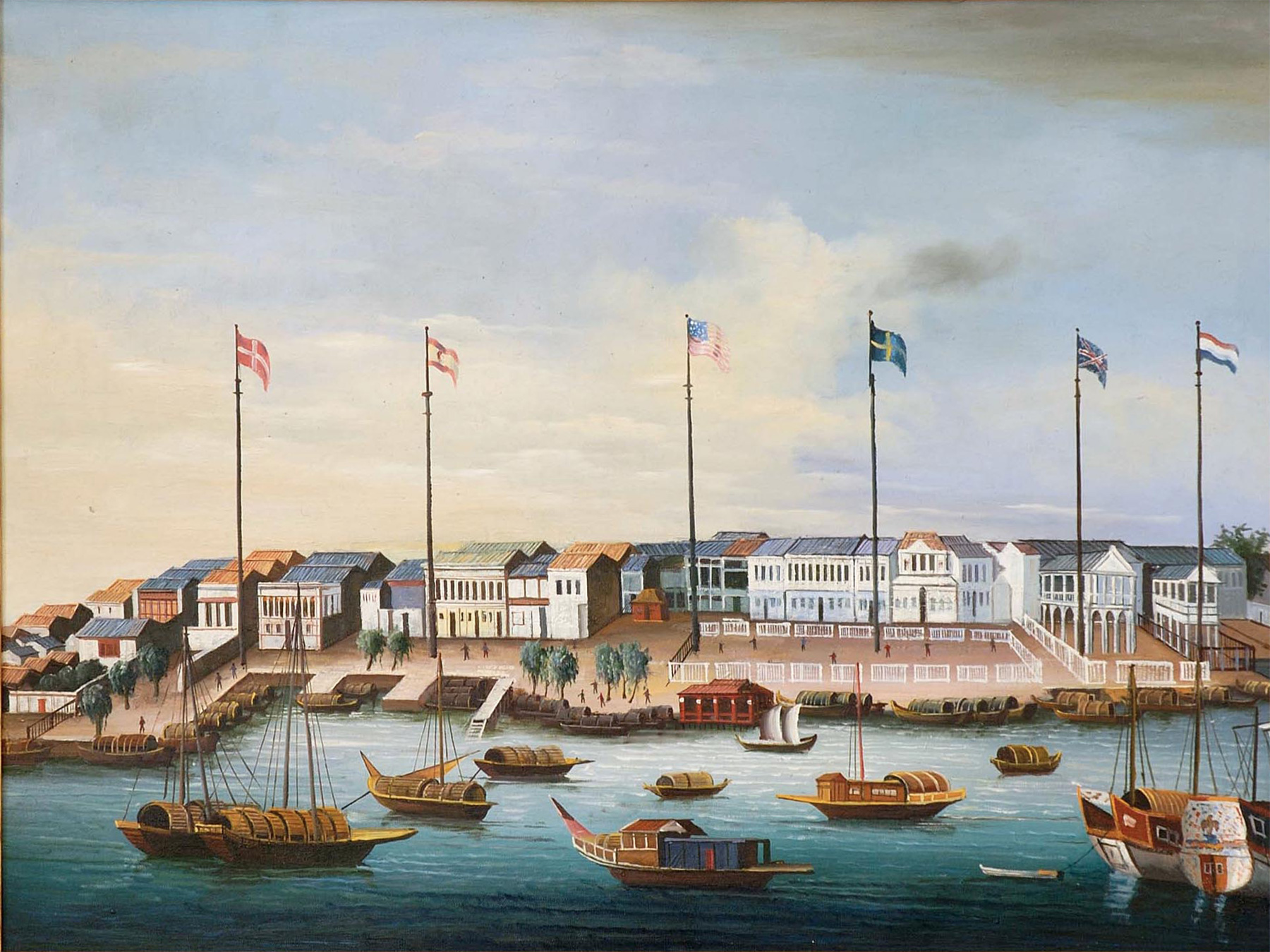 With a Single Step: Stories in the Making of America presents the diverse layers of the Chinese American experience, while examining America’s journey as a nation of immigrants. It interweaves the historical and political context of Chinese immigration to the United States with the personal stories and cultural traces of multiple generations to tie together three main threads:

With a Single Step is organized thematically and chronologically by section:

1) Go East! Go West! (1784-1870) opens the exhibition with the flows and exchange of and people between the United States and China in the nineteenth century; how this encounter helped shape the formation of new American identities and brought America into the industrial revolution; and the diverse roles Chinese workers played in the industrialization of America.

2) Down With Monopolies! The Chinese Must Go! (1870-1930s) examines the political climate in America leading up to the 1882 Chinese Exclusion Act, and its impact as the first federal law to restrict the immigration of a specific group based on nationality, defining in legal terms who could not “become American.”

3) Imagined and Intimate (1900-1930s) shows how the idea of “Chinatown” as a foreign place developed in the American imagination through the intimate genre of photography; while Chinese laborers, excluded from entering the skilled trades, were forced to make a living by providing services to whites on an intimate level by doing laundry, cooking food, and keeping house.

4) Welcome to Chinatown! presents examples of “yellowface” in mainstream culture, and how Chinese Americans have survived in economically marginalized environments through such creative inventions like chop suey.

5) Building Community showcases an old general store – a composite of salvaged objects and memories from Chinatown stores across the United States (Los Angeles, Boston, and New York City). General stores are, at once, a supplier of everyday and specialty Chinese goods, pharmacy, post office, travel agency, and community center.

6) The Rising Spirit addresses how cultural traditions and social/political networking have knit isolated people and fragmented families and communities together.

7) Allies and Enemies (1940-1950s) presents the dramatic changes of fortune for Chinese Americans. The U.S. and China become Allies during WWII, and the Chinese Exclusion Act is repealed; political refugees of the Chinese Civil War and students stranded in the U.S. create a new wave of Chinese immigration to America; and the Cold War creates a political environment that targets Chinese Americans as potential enemies of the state.

8) Towards a More Perfect Union (1960- Present) invites visitors to explore the impact of the American social movements of the 1960s, the normalization of U.S.-China relations, and the de-racialization of immigration laws in 1965 on the changes in the Chinese American community. MOCA presents projects inspired by an idea, a question, or a discovery, that have caused ripples in the society in which we live. Through these examples, we come to see that the Chinese American experience is an ongoing project, an adventurous undertaking with changing players and inspired outcomes. Visitors are asked to tell the Museum of ongoing projects and/or personal stories that represent the journey we all make in finding community and home.

Learn more about the exhibition with exclusive audio commentary from our curator in our digital guide on Bloomberg Connects, the free arts and culture app. Download the app here. 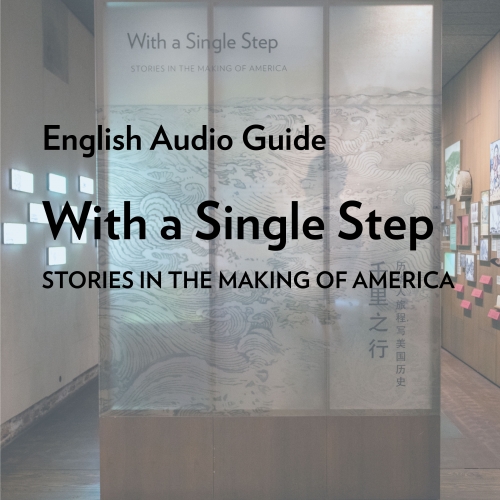 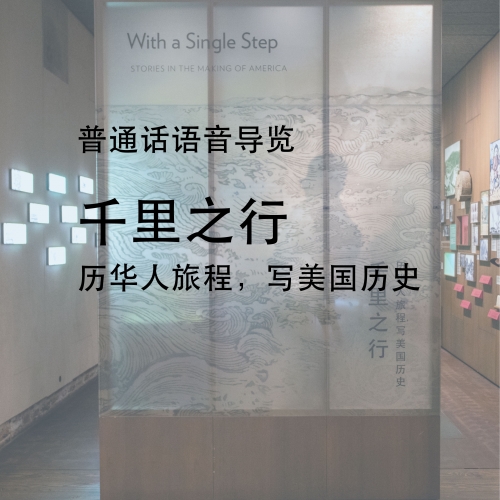 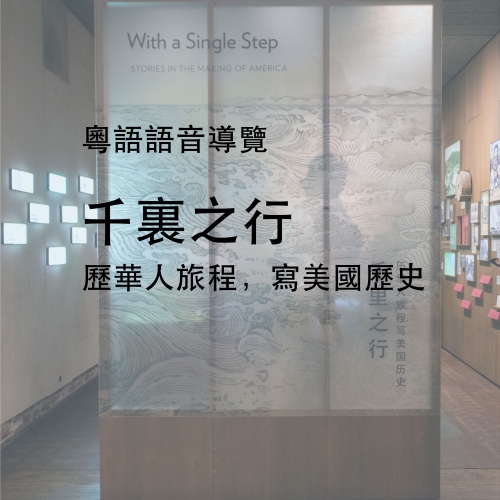 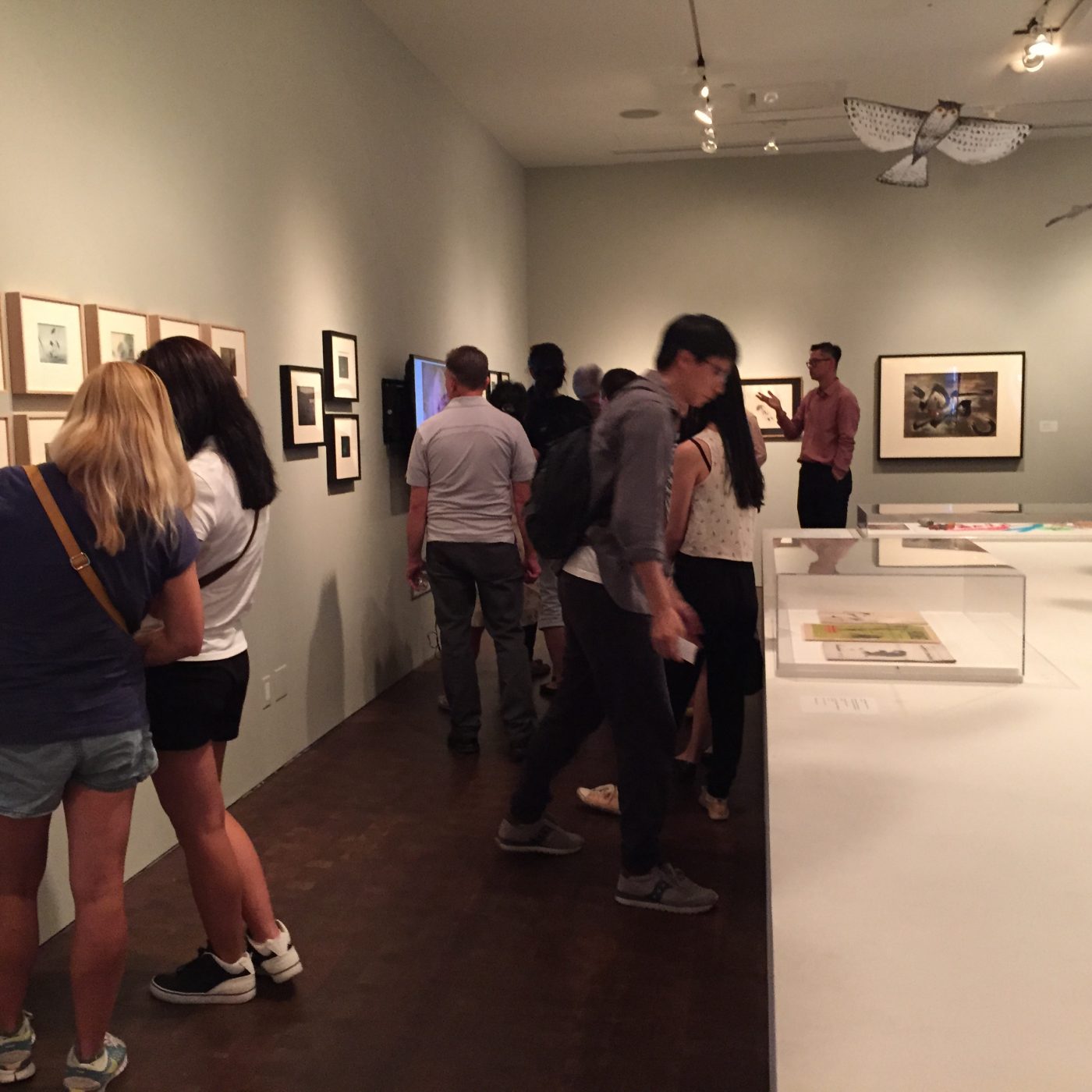 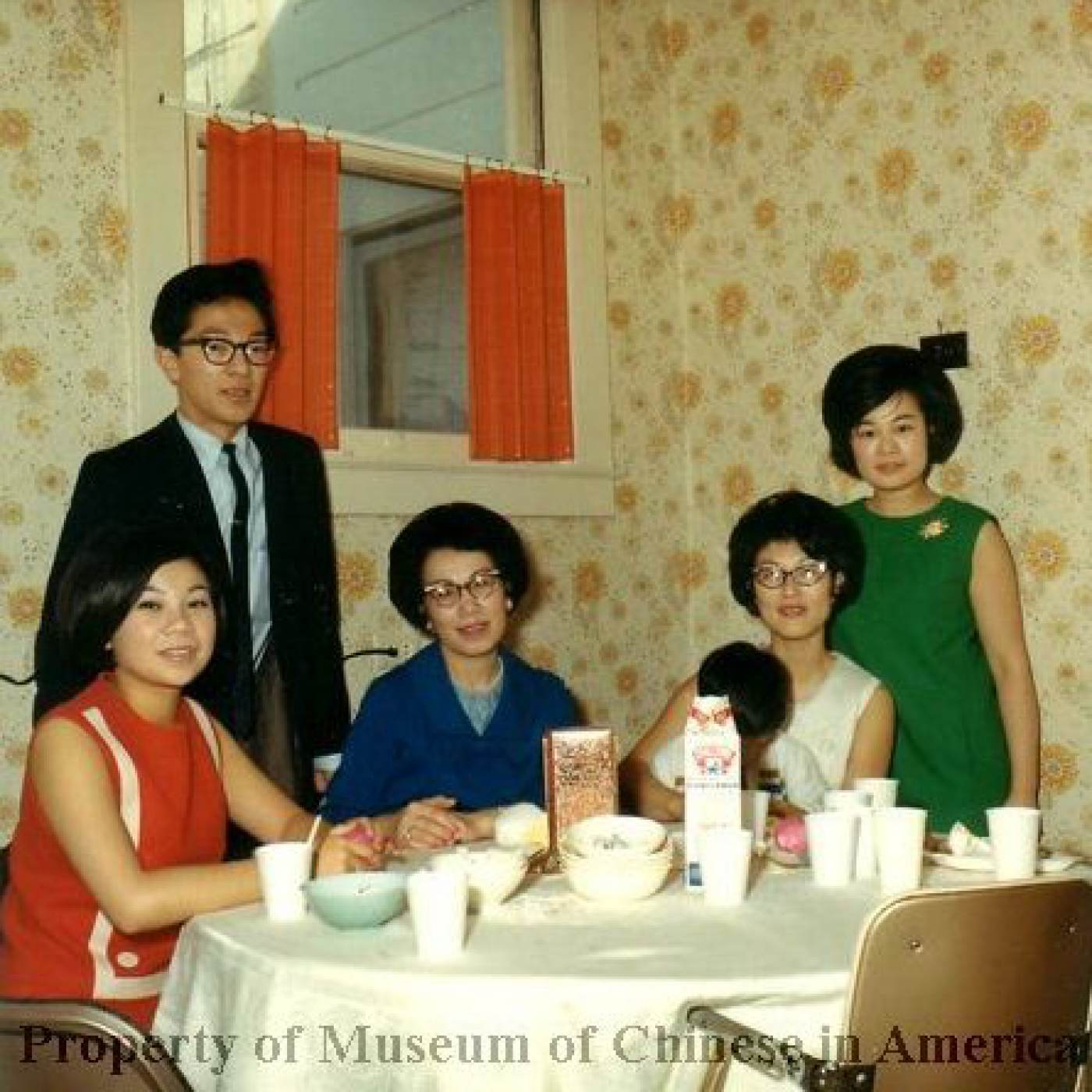