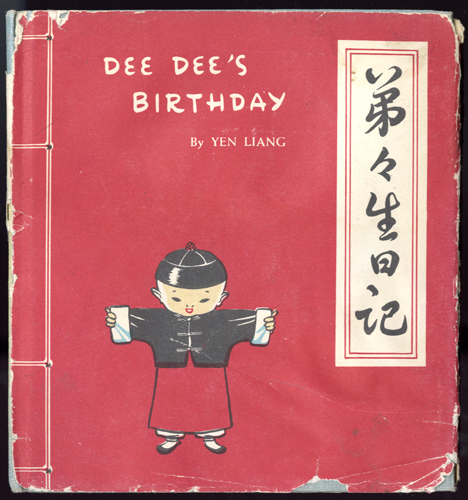 These adorable selection of pages were taken from quite possibly the first English-language children’s books written and illustrated by an author of Chinese descent in the United States during the 1950s and 1960s. Stories and scenes depicted were drawn from author Yen Liang’s childhood memories of going to a fair and celebrating Chinese New Year and birthdays in China with his family, and were sold as promoting cultural understanding during a post-war period of not only growing Chinese American family formation but also transnational family separation and fear of communist China. Liang, now all but forgotten, was quite accomplished in his own time in his day job as an architect. He most famously contributed to the design of the United Nations headquarters, Albany Mall, and Battery Park projects in New York.

Liang originally came to the U.S. as an international student. He studied architecture at Cornell, MIT and Yale, graduating from the latter in 1932. That year, Liang was among the first apprentices to study under the revolutionary Frank Lloyd Wright at his newly established experimental boarding school at Taliesin, Wright’s estate and studio near Spring Green, Wisconsin. It was at Taliesin that Liang learned more than selecting “the appropriate eclectic veneer—be it Roman, Gothic, or whatever—[that at the time] was the prevailing architectural objective” of traditional established schools and practice in America and Europe. Though hands-on training in architecture was to be at the core, Wright encouraged his early students at Taliesin to also cultivate skills in what he considered the allied creative arts of painting, sculpture, music, drama, and dance. True to the nature of his formative education, which allowed for wide-ranging creative outlets, Liang illustrated and wrote children’s books while maintaining a full-fledged career in architecture. Much later in life, he also took up sculpture, various pieces of which were shown in Asian American art exhibitions.

After his brief but transformative period of apprenticeship with Wright, Liang returned to China in 1934 to render his native country his services as an architect, however, his practice was interrupted by the Japanese invasion. During WWII, he worked for the U.S. army in Kunming and through this service, he and his wife Dolly were able to immigrate and thereafter permanently settle in the U.S. Here, he made important contributions to architecture, children’s literature, and the fine arts throughout the course of his life. His wife Dolly (Pen Lien Sah) was accomplished in her own right as a Mount Holyoke College graduate who found employment at the UN. 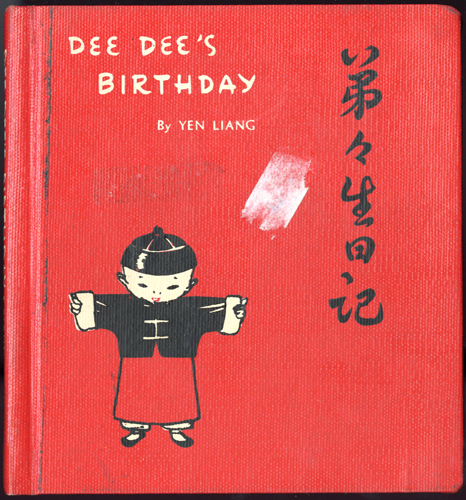 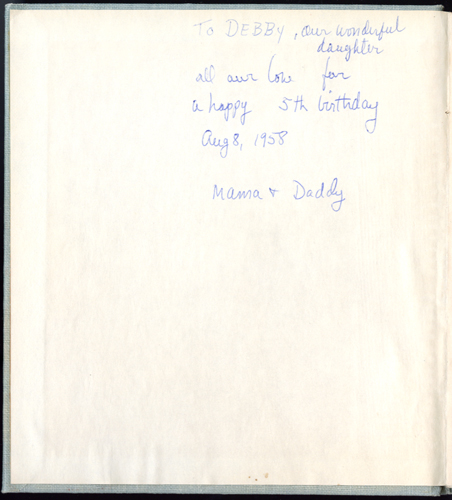 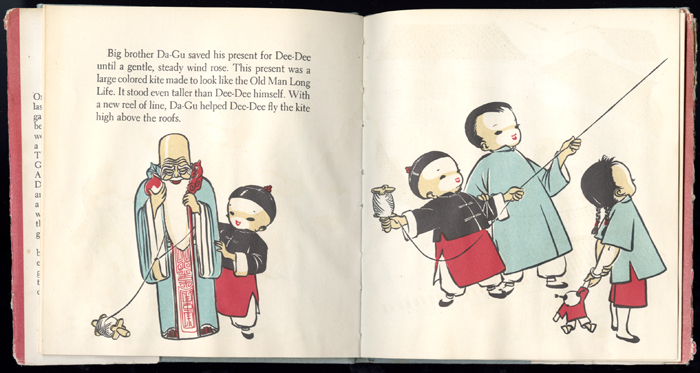 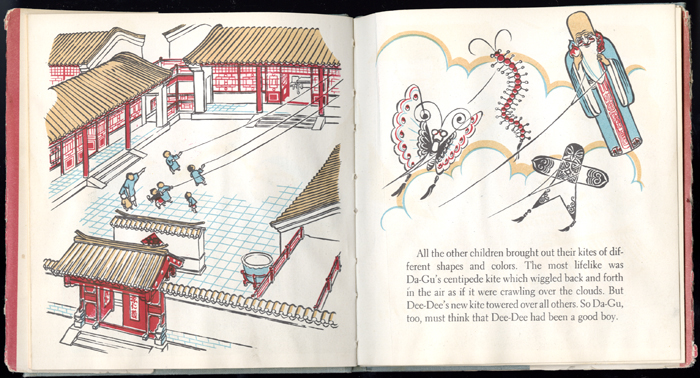 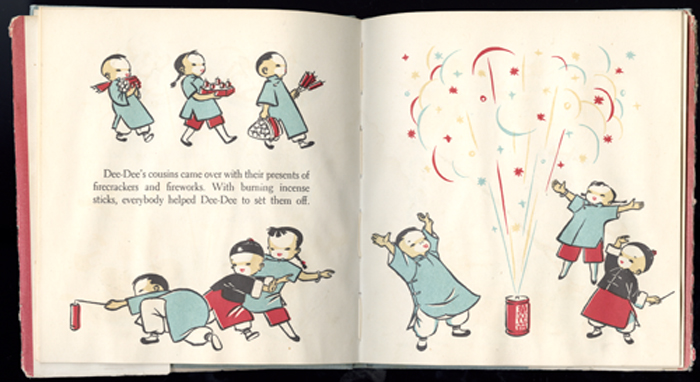 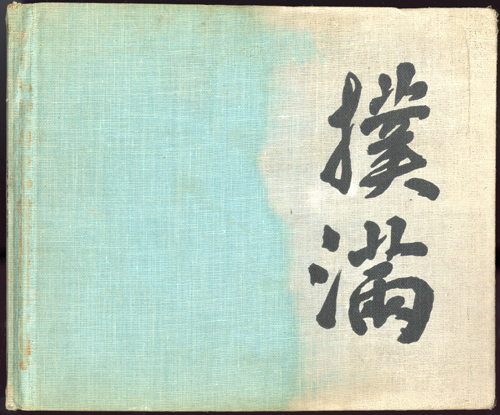 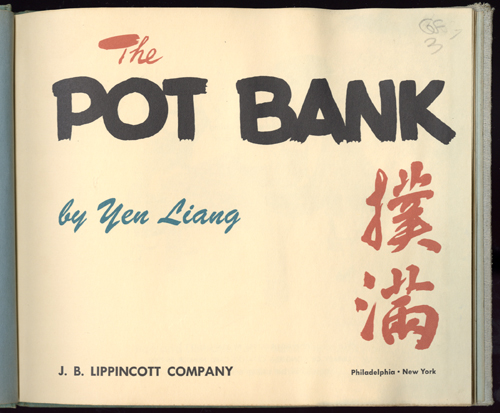 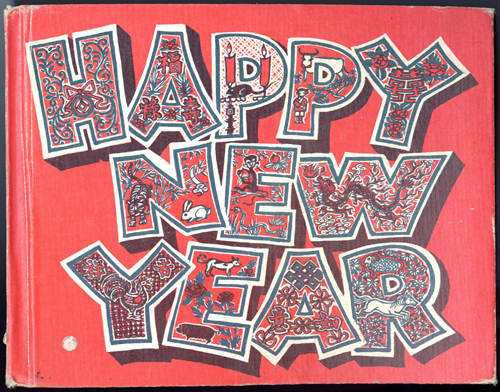 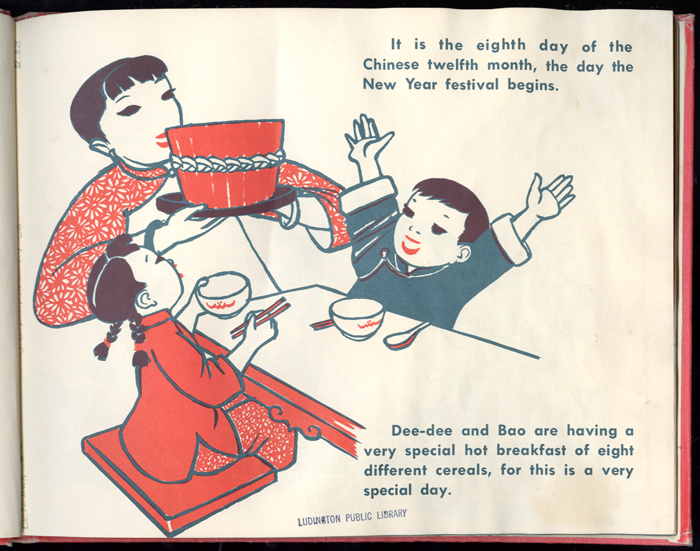 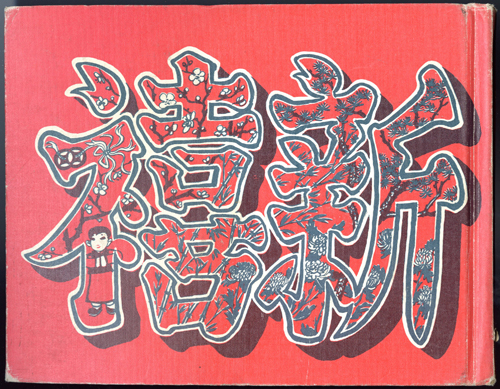