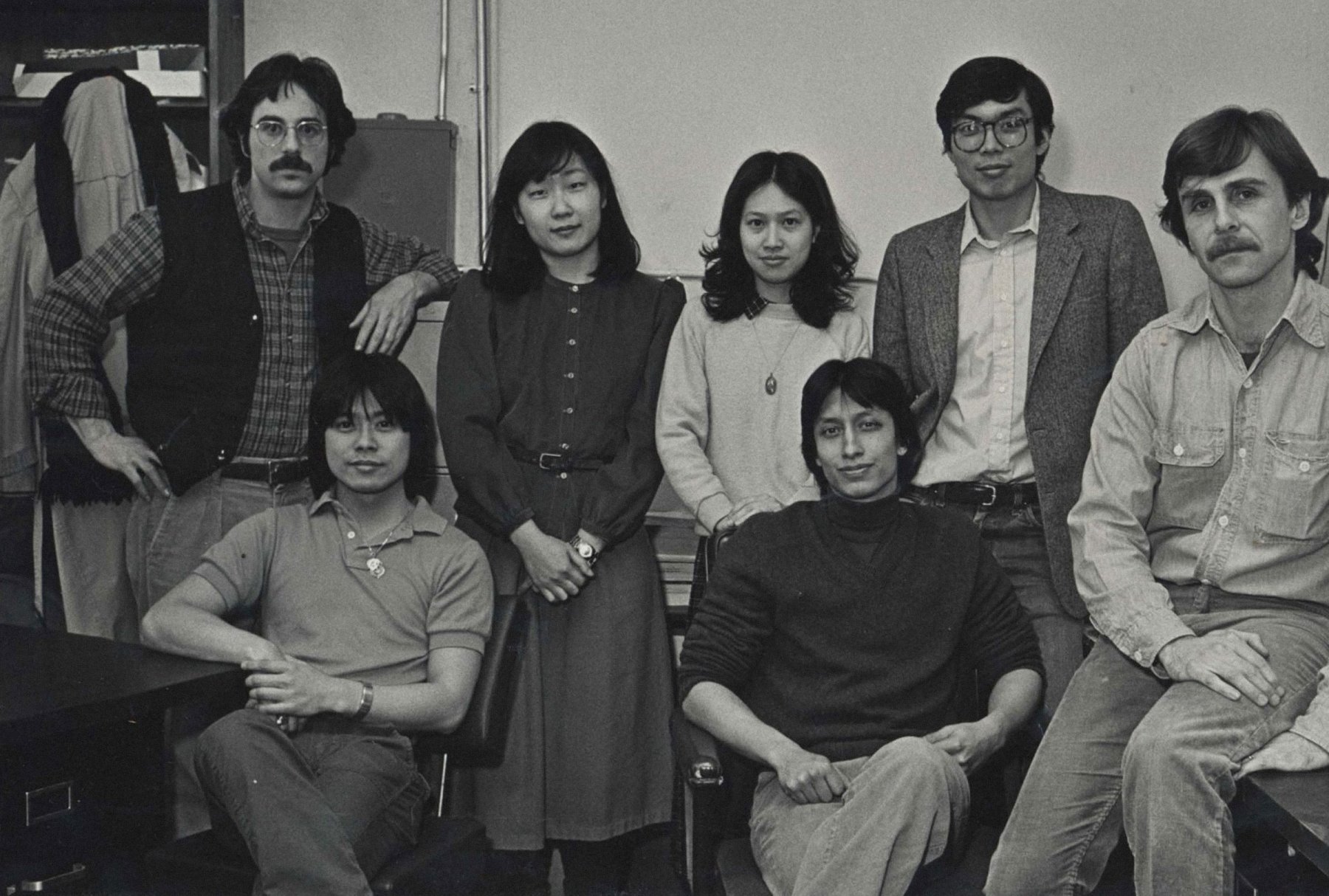 In 1984, the project moved into 70 Mulberry Street, occupying four rooms on the second floor that served as exhibit, office, and storage space. For a quarter century MOCA continued to collect and document Chinese American history, present exhibits and programs, refine its dialogue-driven approach, and expand its reach beyond Chinatown. 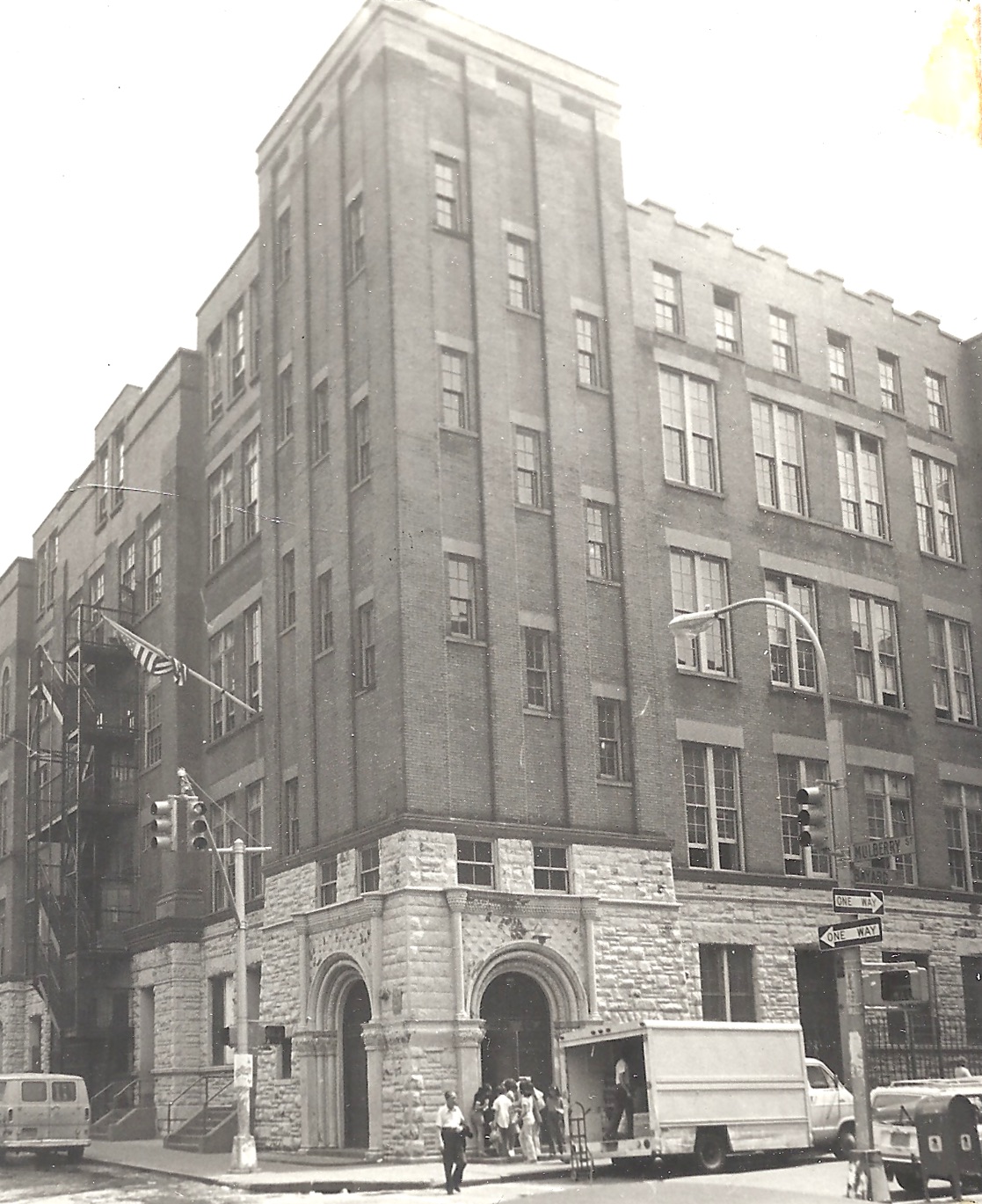 In 2006, MOCA announced a capital campaign to support expansion into a much larger space on Centre Street; three years later, it opened. Many of the reasons for the move were practical: the need for more space for expanding collections, larger exhibits and programs, and offices and meeting rooms; a desire for greater visibility and impact; and first-floor access. Broader contextual reasons also set the stage for MOCA’s expansion; the September 2001 attack on the nearby World Trade Center devastated Chinatown’s economy, and the museum came to play a key role in the community’s revival. MOCA thus envisioned itself as a cultural and historical cornerstone, curator, educator, exhibitor and research center of not only Manhattan’s Chinatown, but for all Chinese of many nationalities located in America. 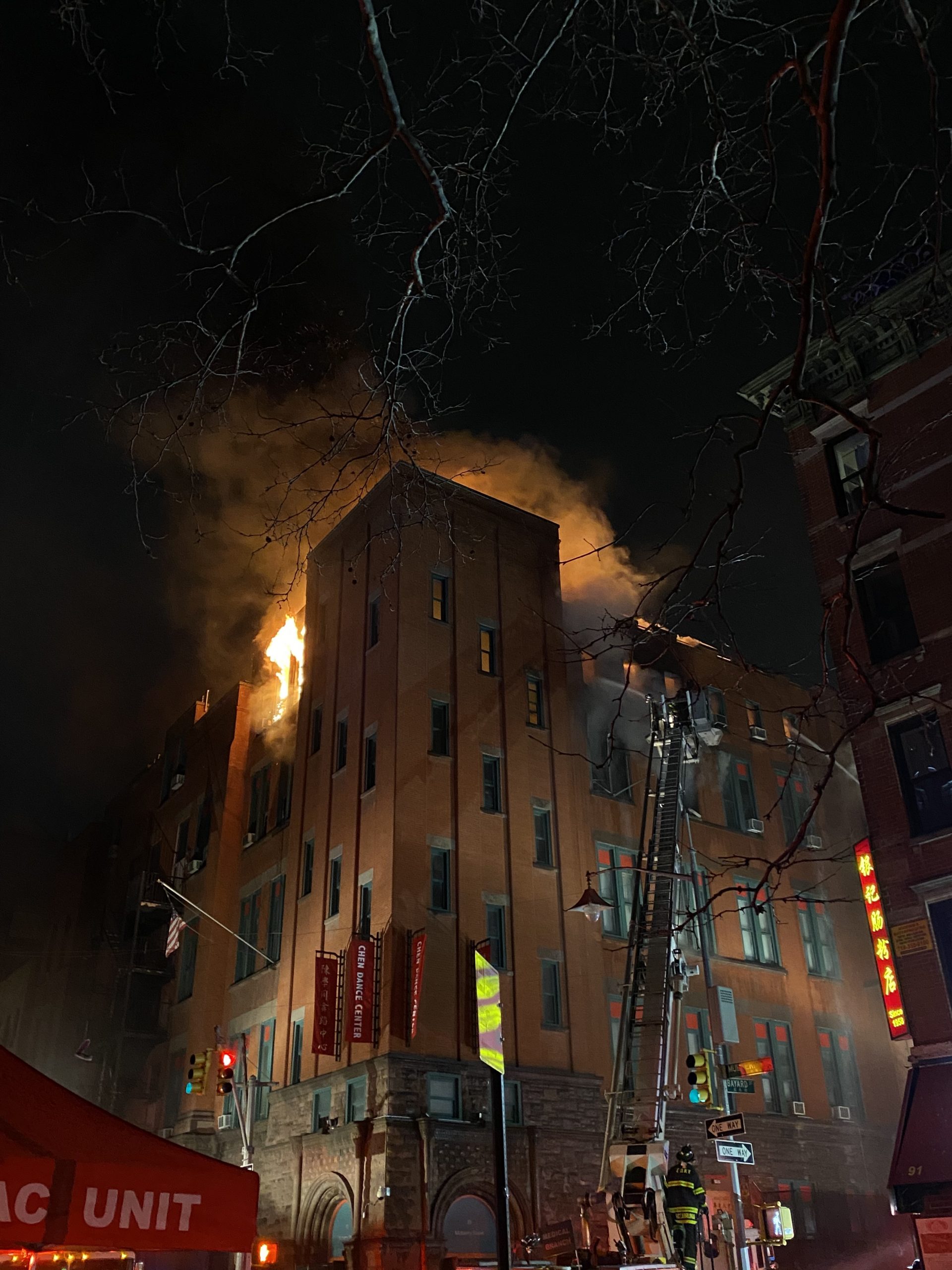 On January 23, 2020, a fire tore through 70 Mulberry Street, which housed the museum’s collections of more than 85,000 artifacts. Initial fears that all had been lost gave way to better news that much of it was salvageable. A silver lining was the outpouring of support that MOCA enjoyed in the days and weeks afterwards. On the heels of that crisis came another: the coronavirus pandemic. New York became the hardest hit city in the world, and along with other arts and cultural institutions, MOCA was forced to temporarily close. Chinatown was particularly badly affected – in part because of a racially charged connection between the virus and Chinese people. In New York and across the country, Chinese Americans suffered a marked surge in persecution, as President Donald Trump sowed seeds of division. The museum looks forward to reopening, with a revitalized mission and sense of opportunity, in order to determinedly meet its next set of challenges head-on.

Through it all, generations of MOCA staff and our wider community have remained dedicated to the museum’ s mission. As we continue to welcome our friends together with new and more diverse sets of visitors and members, MOCA is actively working towards becoming a Museum by All, for All through the telling of stories of immigration and identity that we could all connect with. 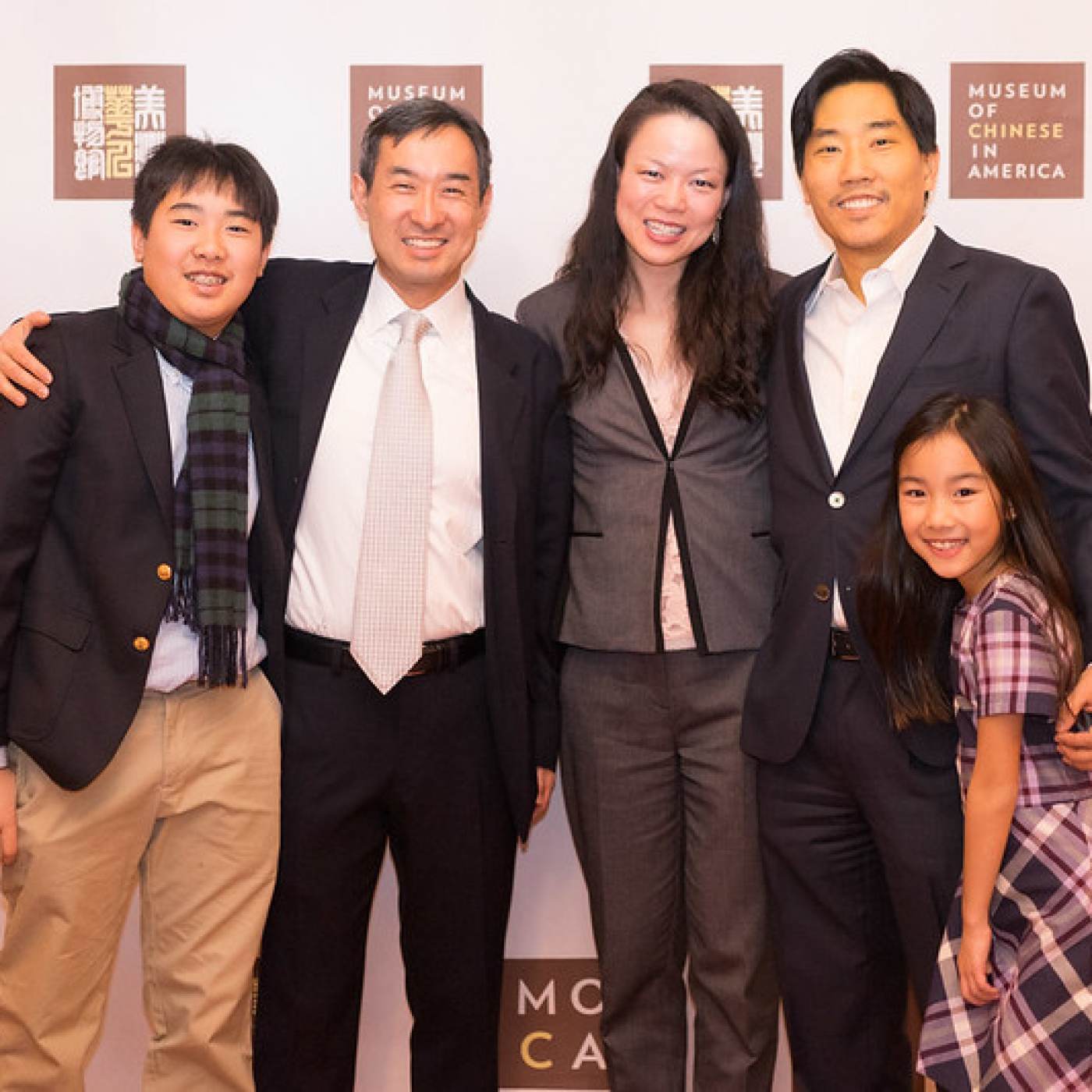