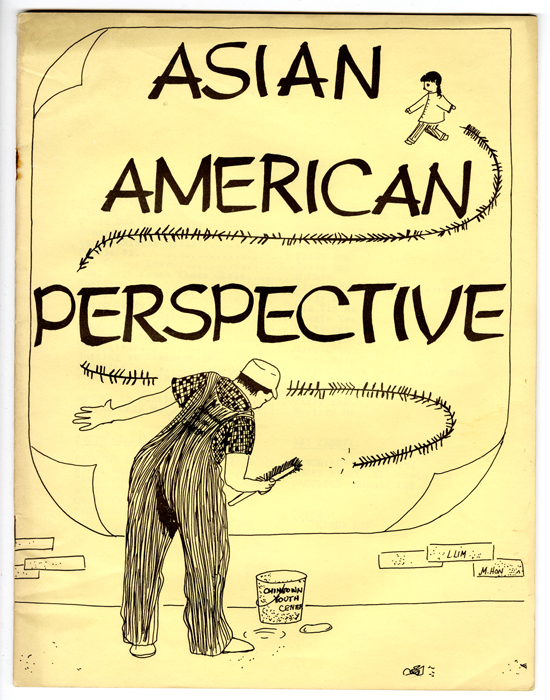 This first issue of Asian American Perspectives was put together by teens working with Neighborhood Youth Corps staff members also affiliated with the Basement Workshop and the Chinatown Youth Project. Published in 1973, its pages of student-generated articles, poetry, short stories, photographs and drawings documented that year’s vibrant summer of Asian American youth participation in neighborhood events. These included an eight-day Chinatown Street Fair in which activists and youth volunteers addressed the neglected needs of underserved community members and connected the non-English speaking to information about housing, healthcare, childcare, nutrition, and resources for the elderly. In a decade of urban disinvestment, such efforts were a means for the community to rally together and care for each other.

In the brief article excerpted here, Alicia Fong expresses what the mural that her peers designed and painted, “Chinatown Today,” represented to her. At the time located at East Broadway and Pike Street, the mural has since been removed or painted over, and images and texts such as in this publication serve as a record of its once existence. Between 1972 and 1978, artists and activists engaged in the struggle for Asian American civil rights such as Arlan Huang, Alan Okada, and Tomie Arai directed about a half-dozen such youth-painted mural projects under the auspices of City Arts Workshop. City Arts murals — “people’s canvases” for and by various ethnic and poor communities — were painted by groups of teen, women, Asian American, African American, and Puerto Rican New Yorkers on their neighborhood tenement walls or parking lots to make visible their individual and collective hopes, fears, and frustrations. This popular muralism was part of a broader grassroots street arts movement beginning with Black, Latino, and other artists of color in Chicago and Los Angeles, who were in turn inspired by the populist works of Mexican artists Diego Rivera and David Alfaro Siqueiros. 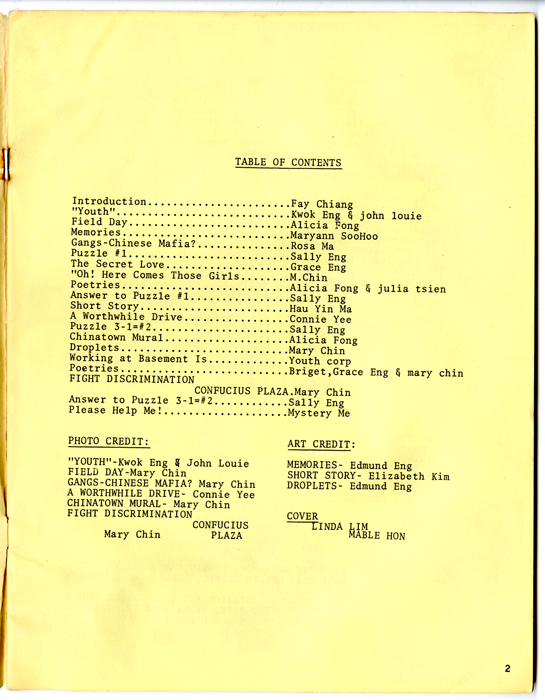 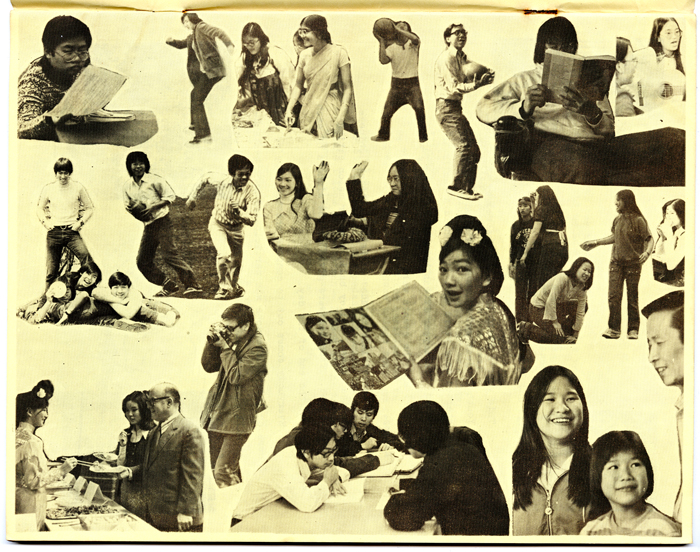 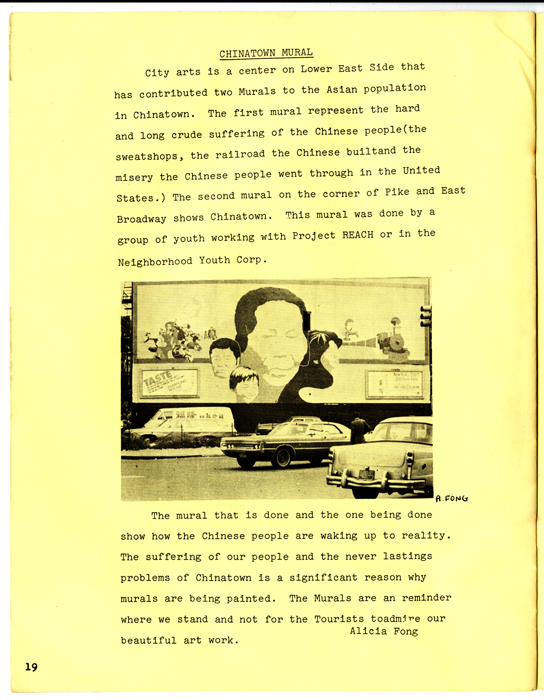 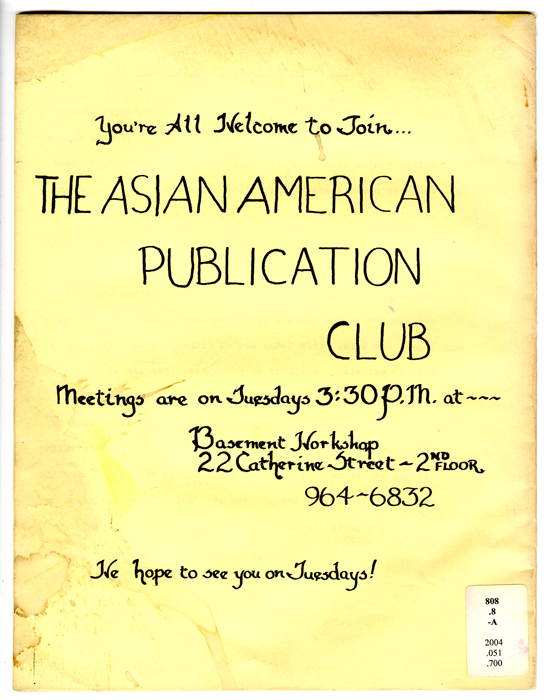