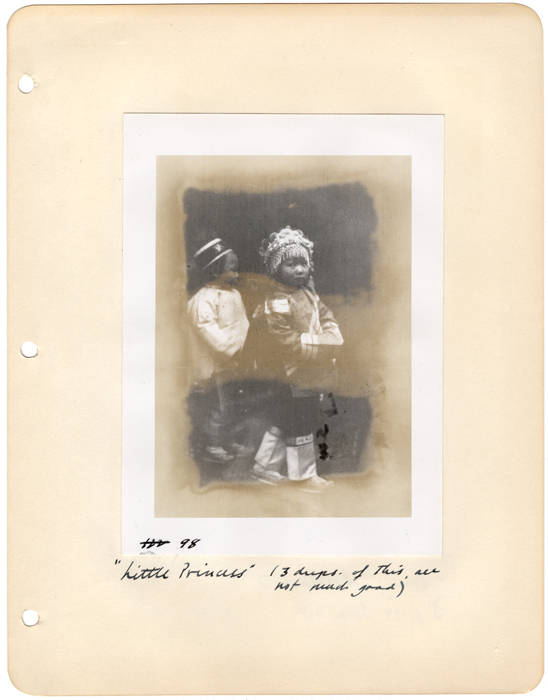 German American photographer Arnold Genthe is most famous for the photographs he took of San Francisco’s Chinatown. Published in 1908, these photographs are among some of the few surviving documentation of the neighborhood and residents predating the devastating 1906 earthquake and fire. Genthe’s photographic gaze took especial note of the children of “high-class” Chinatown and the traditional sartorial finery marking them as such, as evidenced by the overwhelming frequency of their appearance as subjects. During this era, Chinese children were indeed precious and rare due to a confluence of factors constricting Chinese American family formation generally and particularly confining it to the upper “exempt classes.” Firstly, US immigration laws (and Chinese social customs) limited the number of Chinese women. Chinese women wishing to immigrate to the United States were subjected to additional scrutiny and indignities under the 1875 Page Act, and many had to project the trappings of elite status to avoid suspicion of falling into the category of prostitute that the Act prohibited. Additionally, since its admission to statehood in 1850, California legally prohibited interracial marriage and in 1905 passed a statute mandating that “no license must be issued authorizing the marriage of a white person with a negro, mulatto, or mongolian,” with all of the prejudice against “miscegenation” that the law implied. Interestingly, in New York, where Genthe later moved to, there was no such law. By the 1900 census, records showed that 82 of 133 marriages in New York’s Chinatown were between Chinese men and non-Chinese women, and forty percent of these couples had children, a demographic particularity evident enough to attract the attention and commentary of the era’s white press. 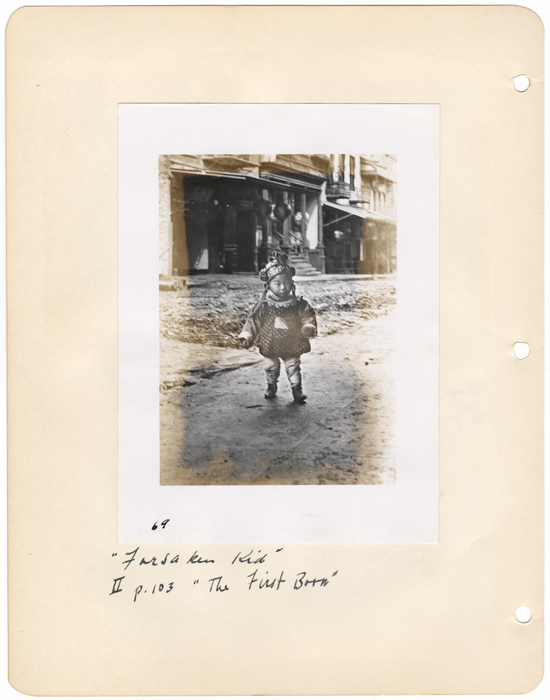 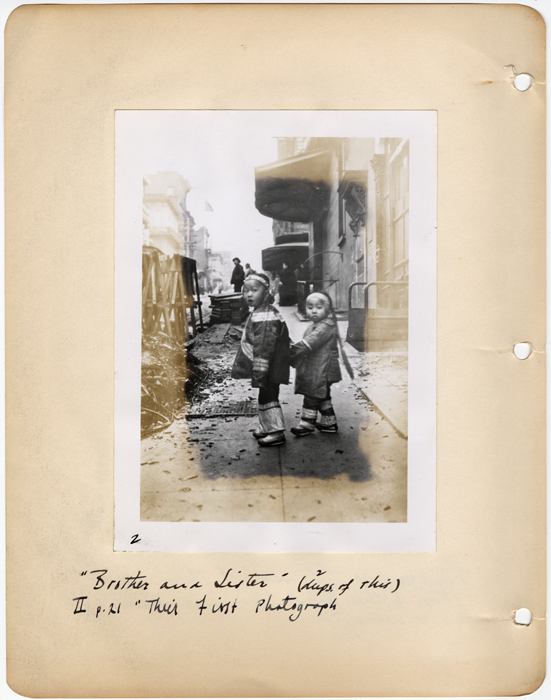 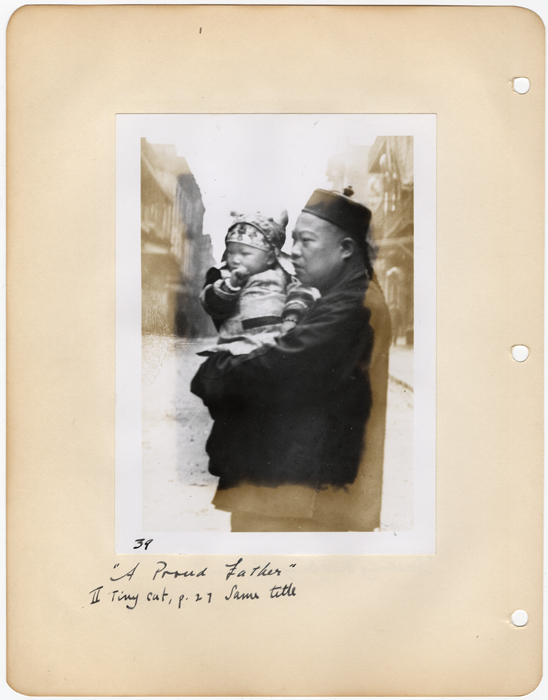 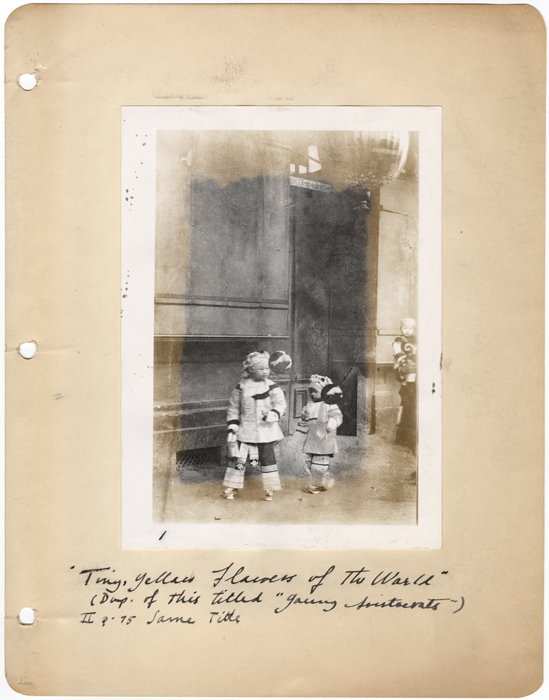 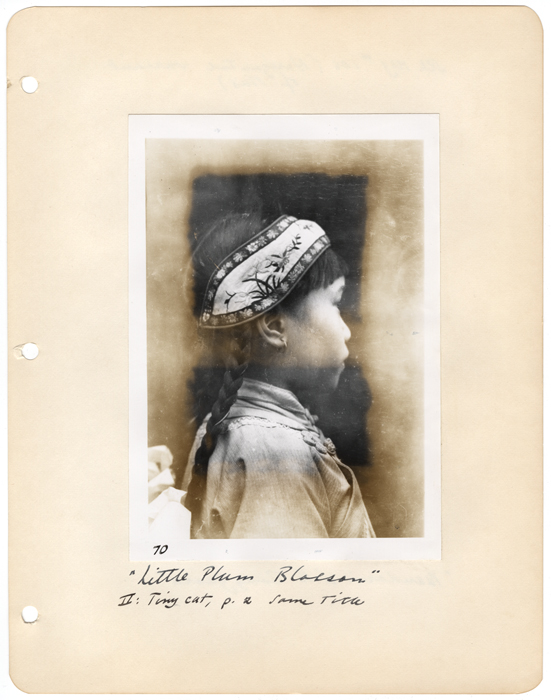 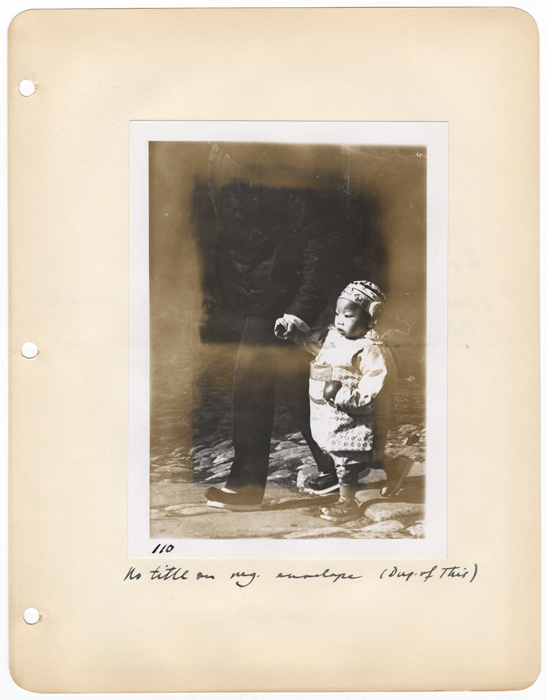 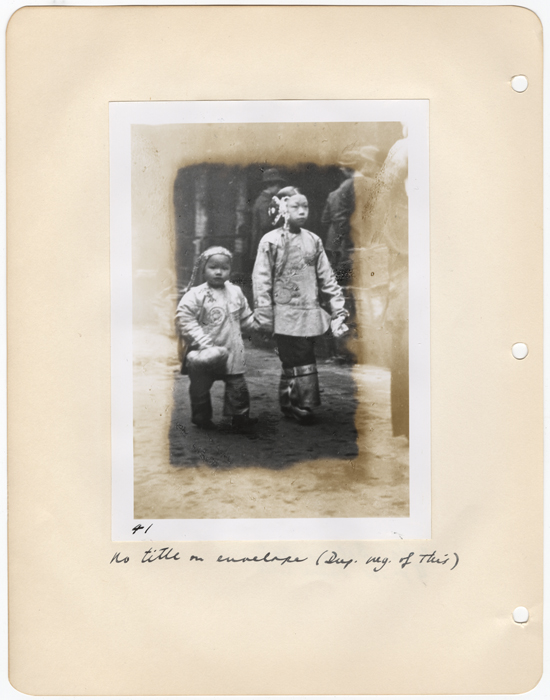