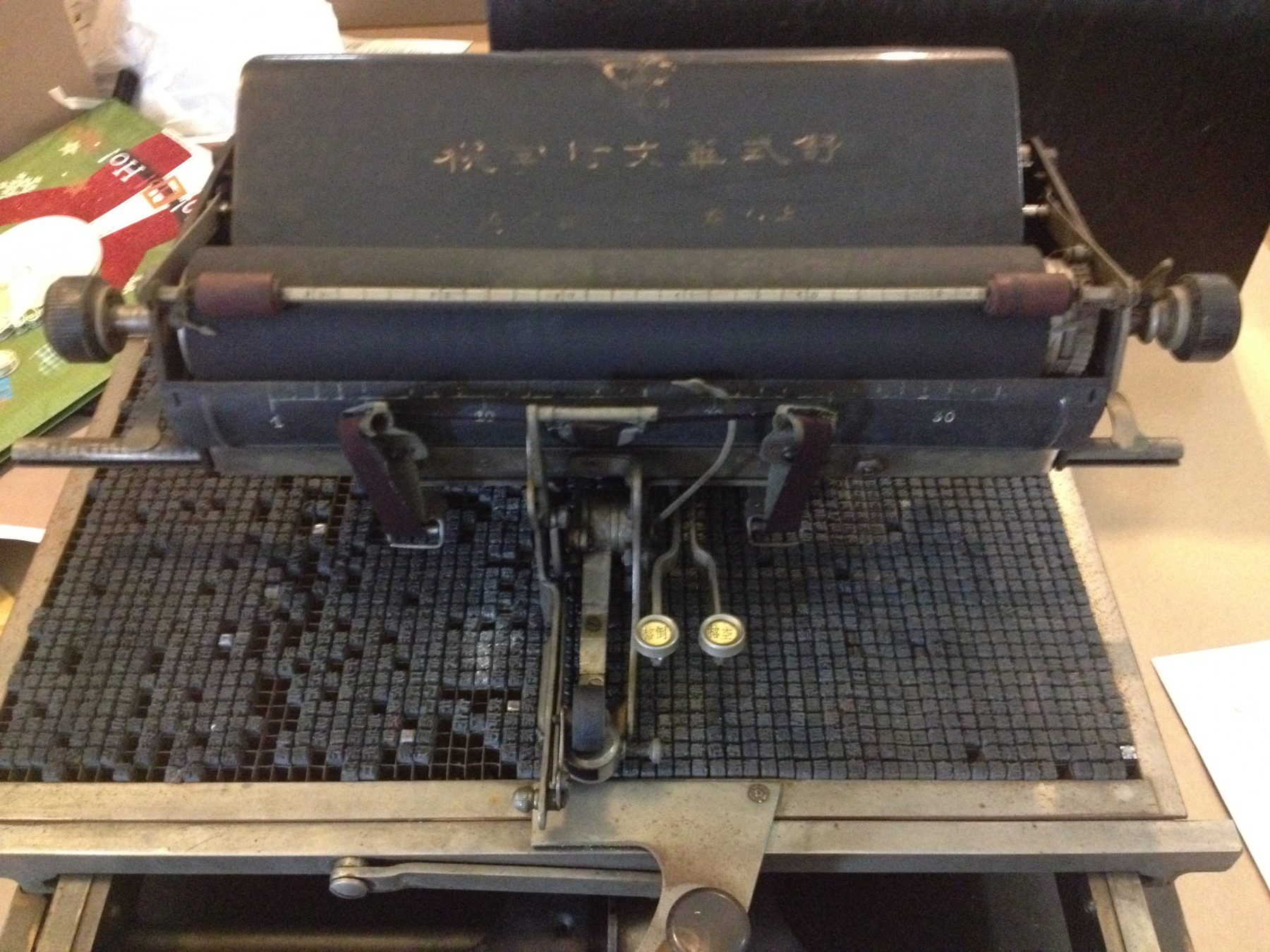 How do you type in a language with thousands of characters? In the early 20th century, two inventors vied to solve the information technology and engineering puzzle of creating a Chinese language typewriter. Zhou Houkun of MIT designed a typewriter based on “common usage Chinese,” selecting the 3,000 most commonly used everyday characters; Qi Xuan of NYU broke up characters into modular pieces that would allow a typist to “spell” any character. While more limited, Zhou’s more successful prototype was acquired by the Commercial Press in Shanghai and its improved Shu Zhendong Chinese Typewriter became the country’s first mass-manufactured typewriter. Using the left hand, the typist would move the gridded bed right and left; with the right hand, they would punch down on the chosen Chinese character with a type lever to pick up the loose metal slug. Since these first attempts to mechanize written Chinese, information technology has continued to grapple with how best to translate Chinese characters into communication systems from Morse code to iOS. These days, Chinese computing is possible thanks to “Input Method Editors,” which date back to the 1947 MingKwai experimental typewriter, which intercept QWERTY keystrokes and retrieve the correct character from a database based on the sounds inputted. The above typewriter was featured in MOCA’s recent exhibition on the development of the Chinese typewriter, Radical Machines: Chinese in the Information Age. 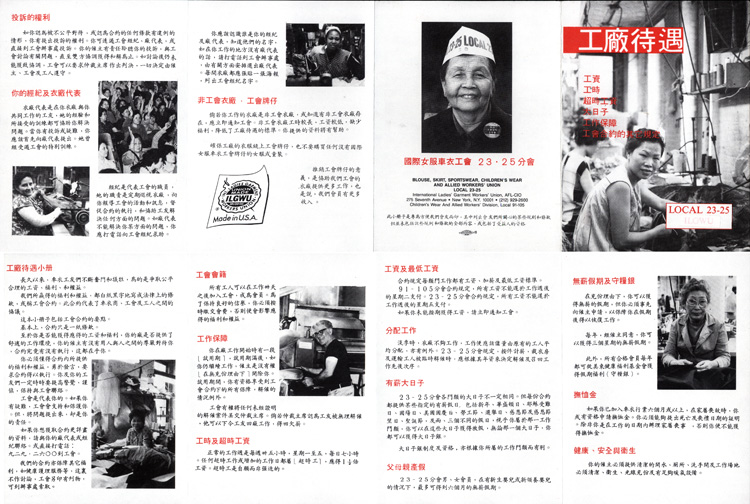 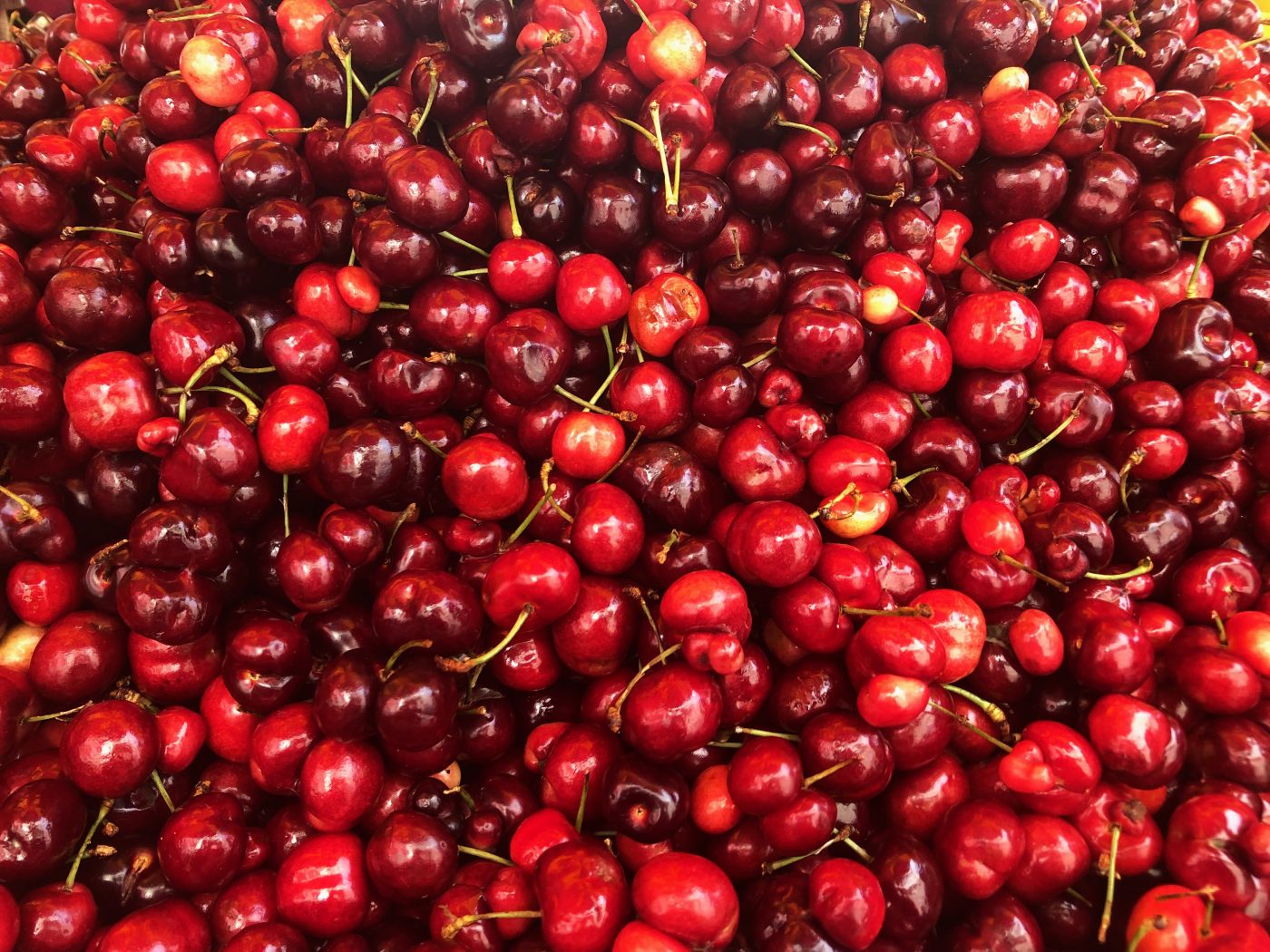