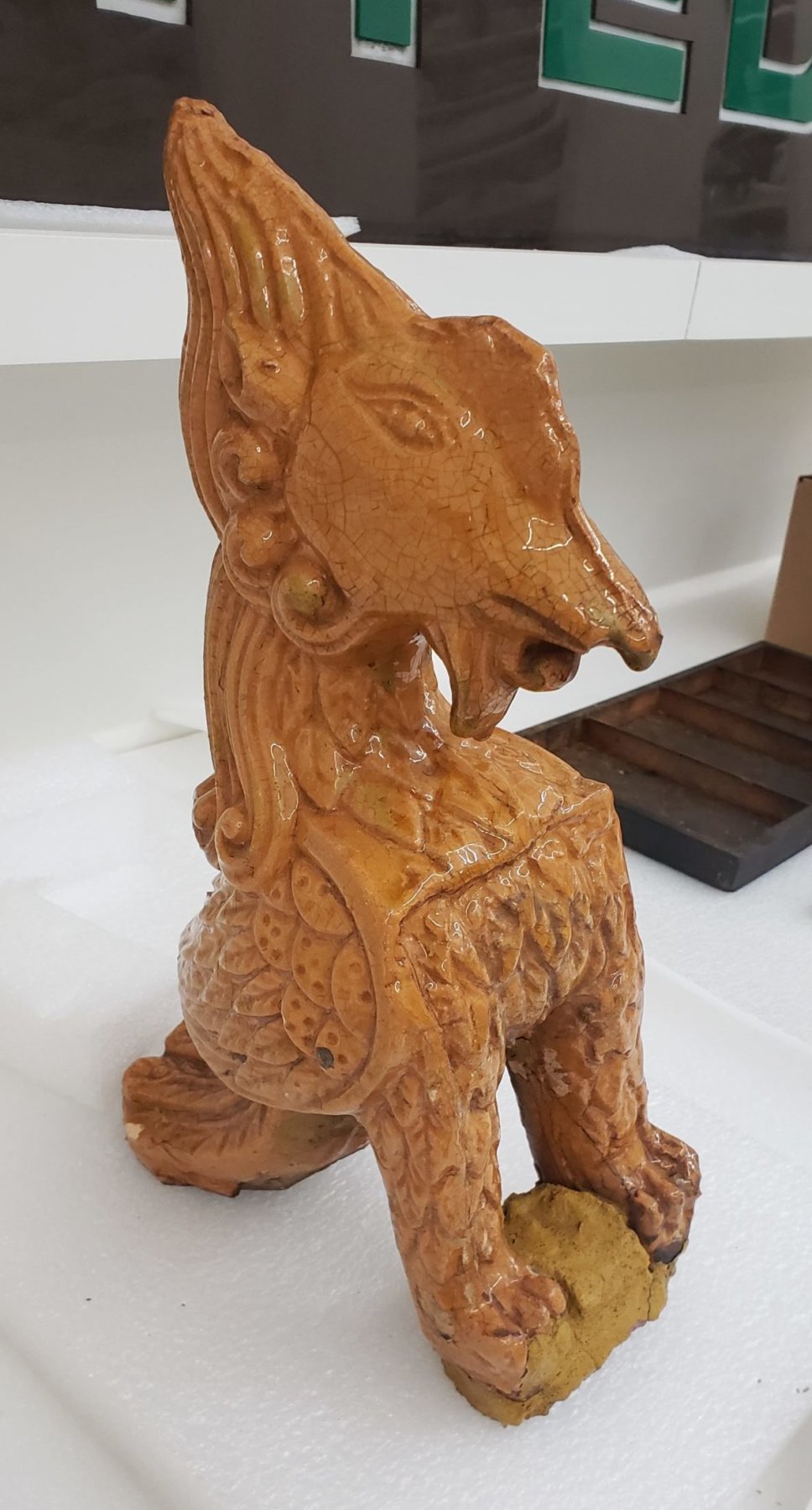 MOCA recently accepted an anonymous donation of a terracotta statuette that was originally attached to the iconic 241 Canal Street building. Based on the donor’s description documents, the statuette was removed from the 241 Canal Street building sometime between 1996-2002 and was received as a salvage gift by the donor’s father from the contractors working on the location. Work permit records from the NYC Department of Buildings correlate roughly with this time range. Perhaps a more specific date would be 1999 when a permit was opened to install scaffolding for façade repair.

Originally, the statuette was attached to one of the many roof sections of the building. Presently, there are no longer ornamentations on the building roof anymore, but the façade décor remains about the same as when it was originally built. 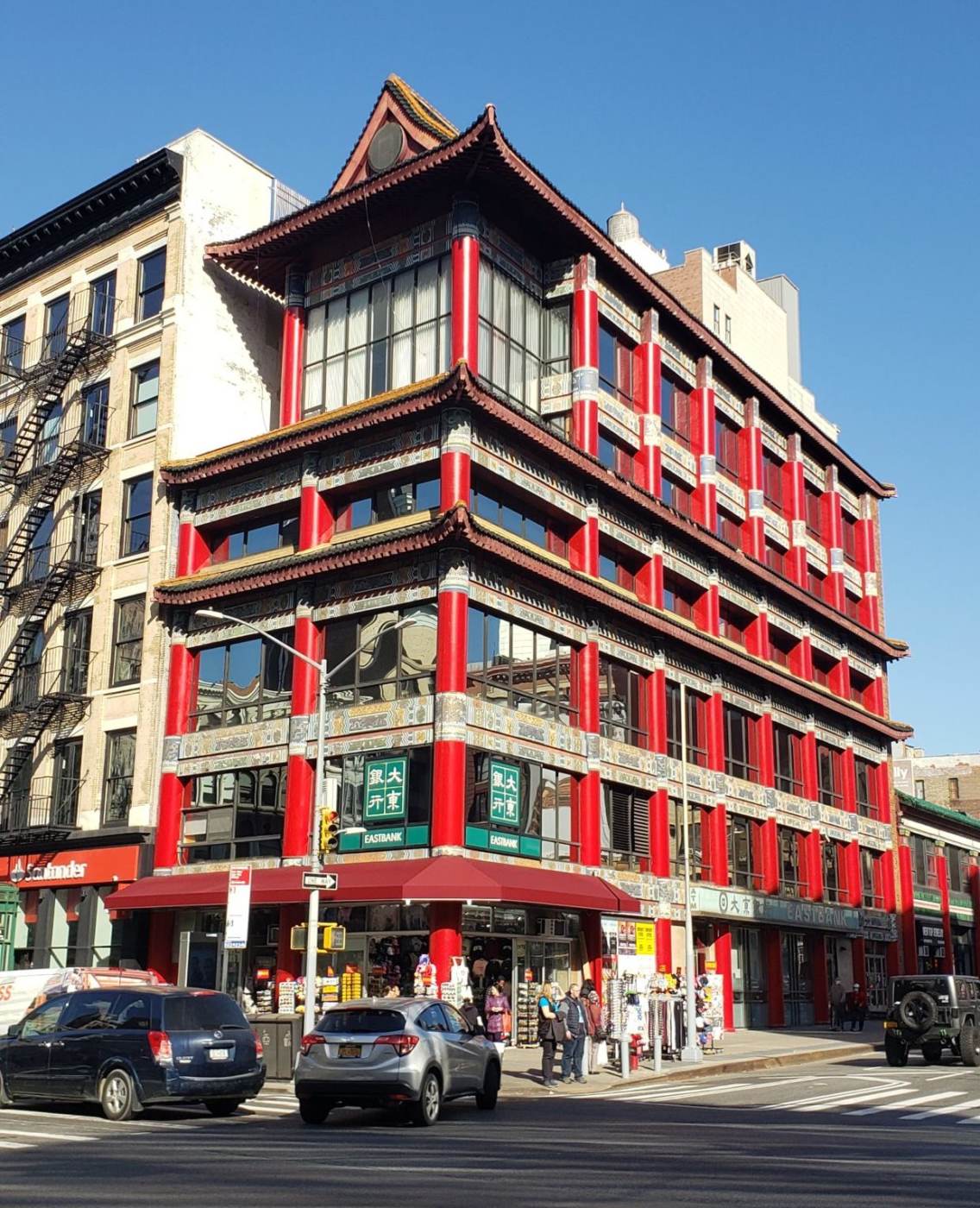 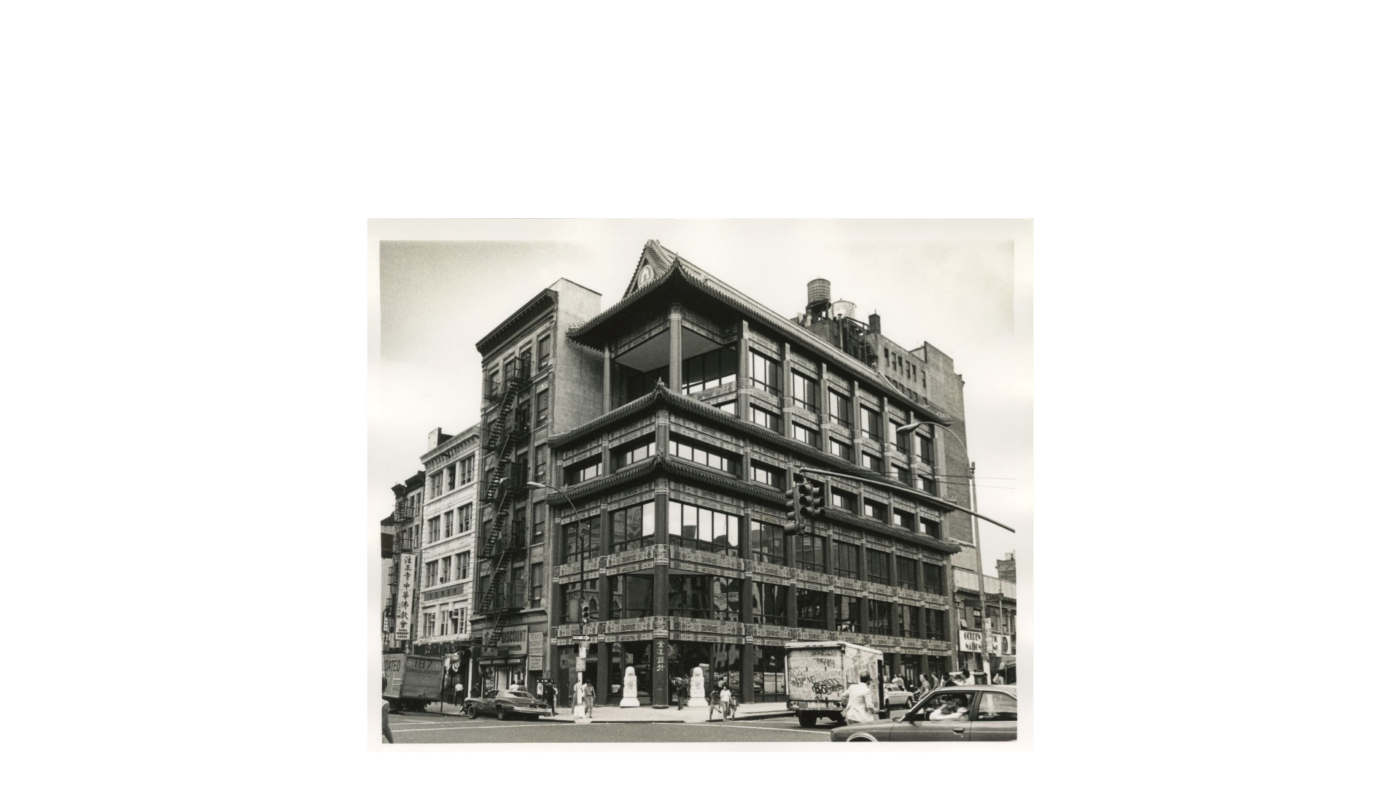 241 Canal Street circa 1985. Upon close inspection of images, one can see ornamentation attached to the roof corners. Most likely this statuette was one of the many removed after renovation. Photo from the Eugene Gordon photograph collection, 1970-1990 (bulk 1975-1980). Courtesy of the New-York Historical Society.

The 241 Canal Street building was built in 1983 for the Golden Pacific National Bank by an unconfirmed architect and builder. A look into the NYC Landmarks map does not provide any additional information and it is not marked as a historic district building or individual landmark in the database. What we do know is that after two years of operation, the Golden Pacific National Bank was shut down by the Comptroller of the Currency in June 1985 after it was declared insolvent when its books were checked.

This closure caused quite a stir in Chinatown as many locals would soon discover that many of their high-yield savings accounts, also known as “yellow certificates”, were issued off-the-books and therefore would not be insured by the FDIC for reimbursement. Speculation arose regarding whether “yellow certificate” holders were victims of fraud or knowingly participated in off-the-books investments to avoid taxes. Regardless of the motive, this decision to close the bank without reimbursement led to protests and upset victims crowding the street outside the building. Many members of the Chinese community had significant savings at Golden Pacific, close to around $17 million in funds between all the branches in NYC (Queens and Chinatown).

Ultimately, the initial decision to not reimburse said “yellow certificates” would lead to a court trial between the certificate holders and the FDIC. Based on a September 12, 1986, New York Times article, the victims of New York branches of Golden Pacific would be fully reimbursed by the F.D.I.C following Federal District Court Judge Vincent L. Broderick’s decision. 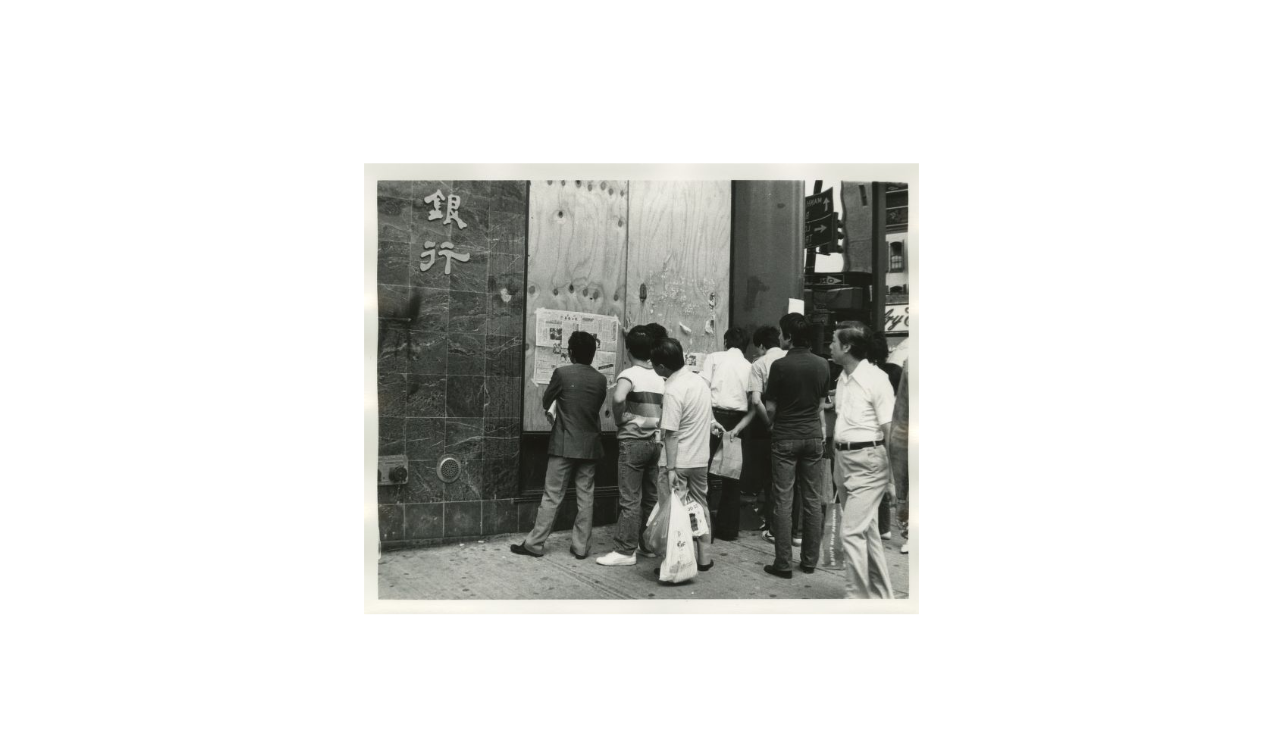 New York City - Chinatown: The Golden Pacific National Bank closed its doors due to bankruptcy, concerned residents of Chinatown read the bulletins on the boarded up windows. Photo from the Eugene Gordon photograph collection, 1970-1990 (bulk 1975-1980). Courtesy of the New-York Historical Society. 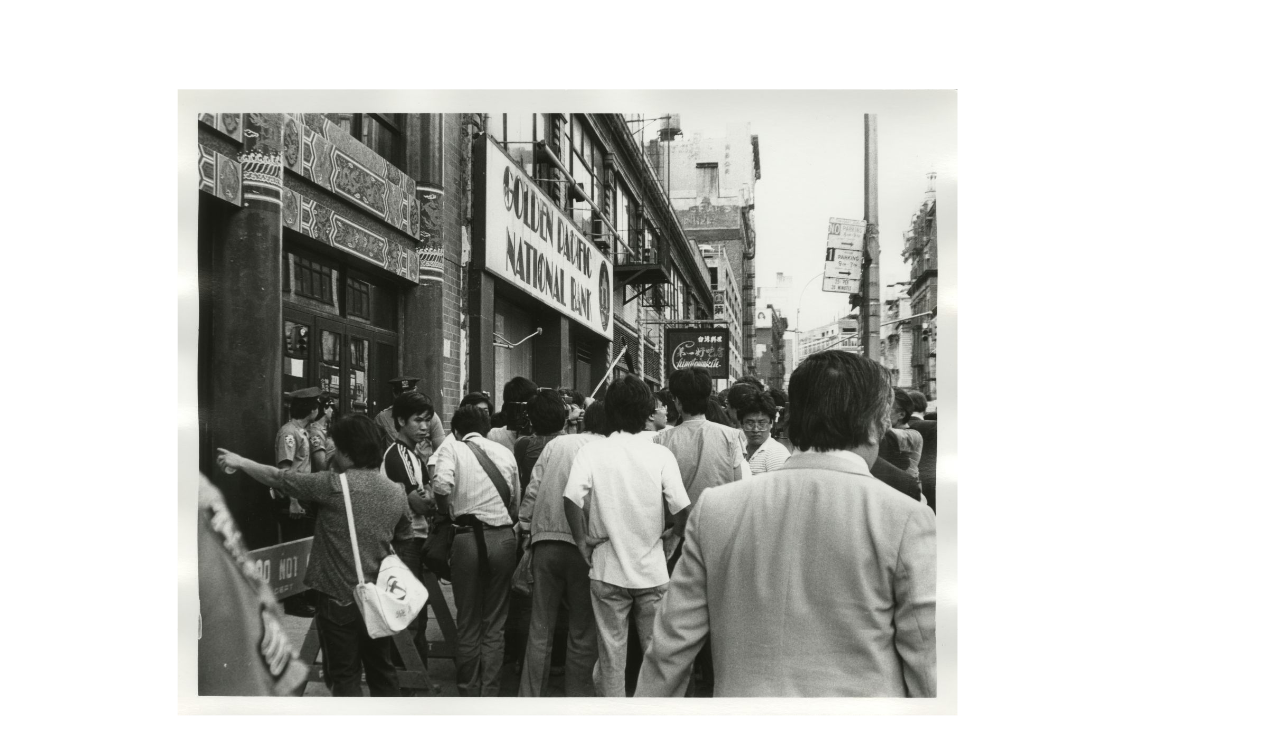 New York City - Chinatown: The Golden Pacific National Bank closed its doors due to bankruptcy, concerned residents of Chinatown gather in front of the closed doors. Photo from the Eugene Gordon photograph collection, 1970-1990 (bulk 1975-1980). Courtesy of the New-York Historical Society. 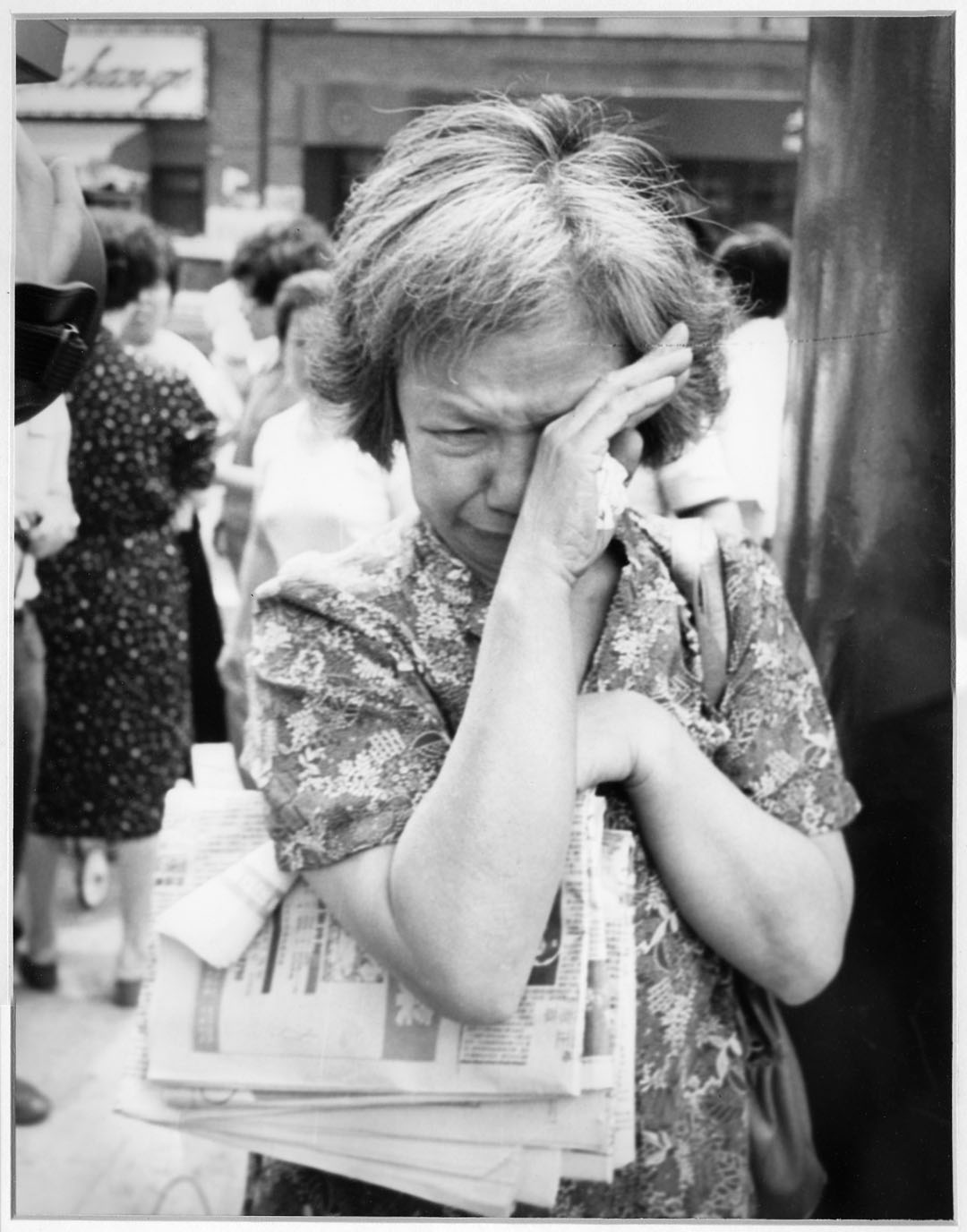 2011.046.001 - Golden Pacific National Bank Depositor Crying. In June 1985, the Golden Pacific National Bank was declared insolvent by the federal government. The bank had issued "yellow certificates," certificates of deposit that earned high interest but were not insured by the Federal Deposit Insurance Corporation (FDIC). When the bank was taken over by the FDIC, all the deposits were frozen. This photograph shows the anguish of one depositor. Museum of Chinese in America (MOCA) Collection. 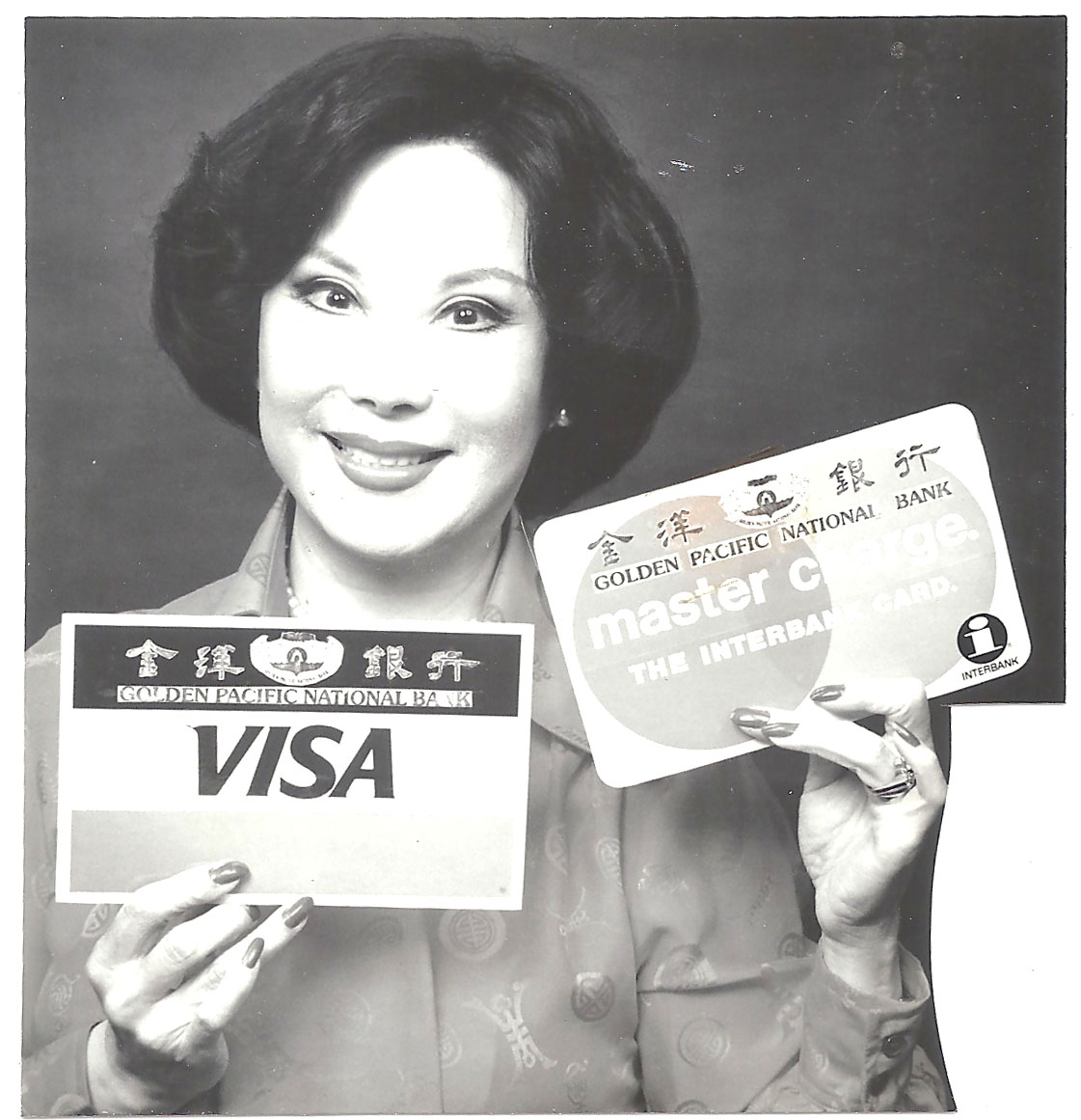 2014.029.381 - LiLi Hua holding Visa and Mastercards sponsored by Golden Pacific National Bank; she is possibly doing a promotions for the company. Museum of Chinese in America (MOCA) Emile Bocian Collection. 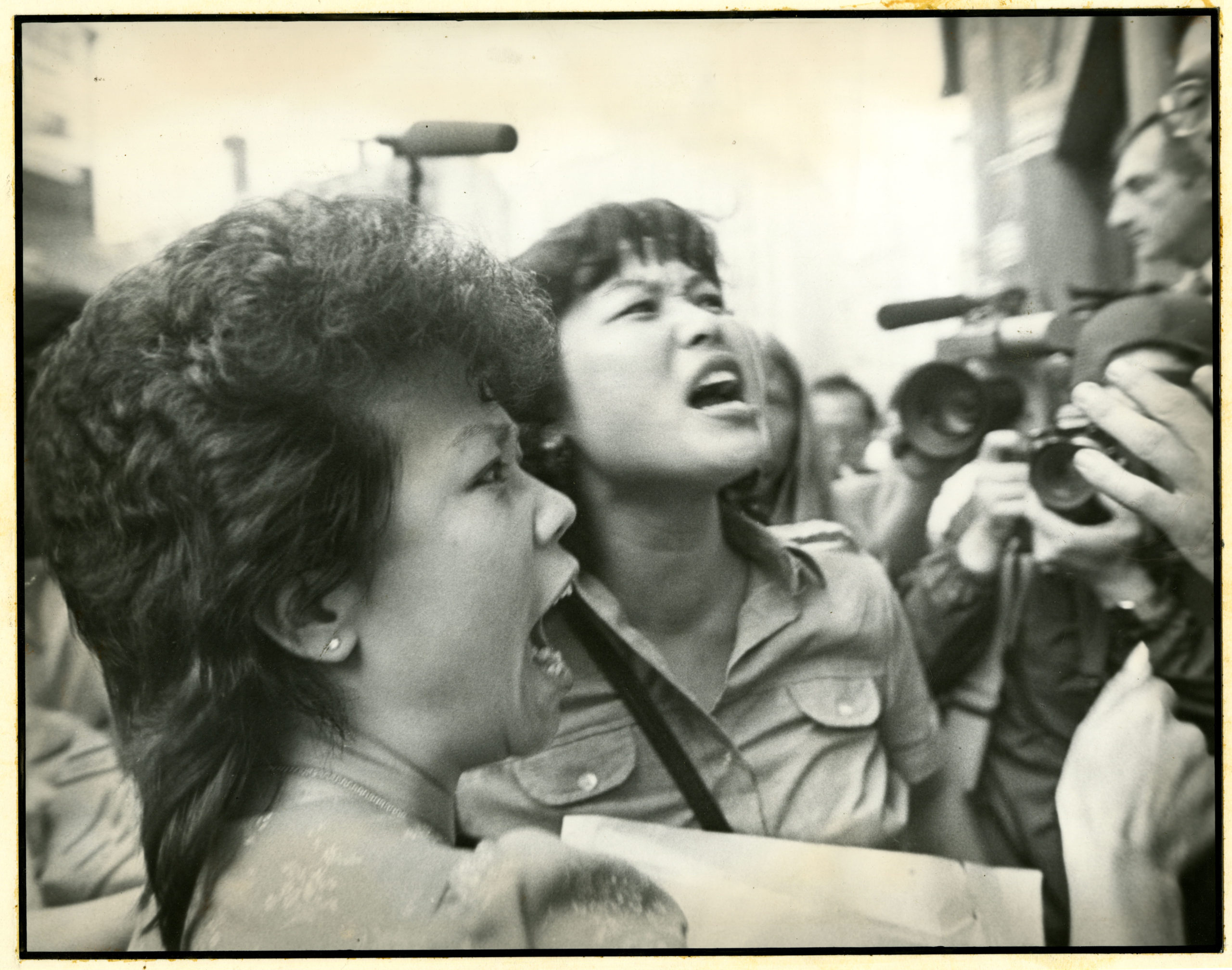 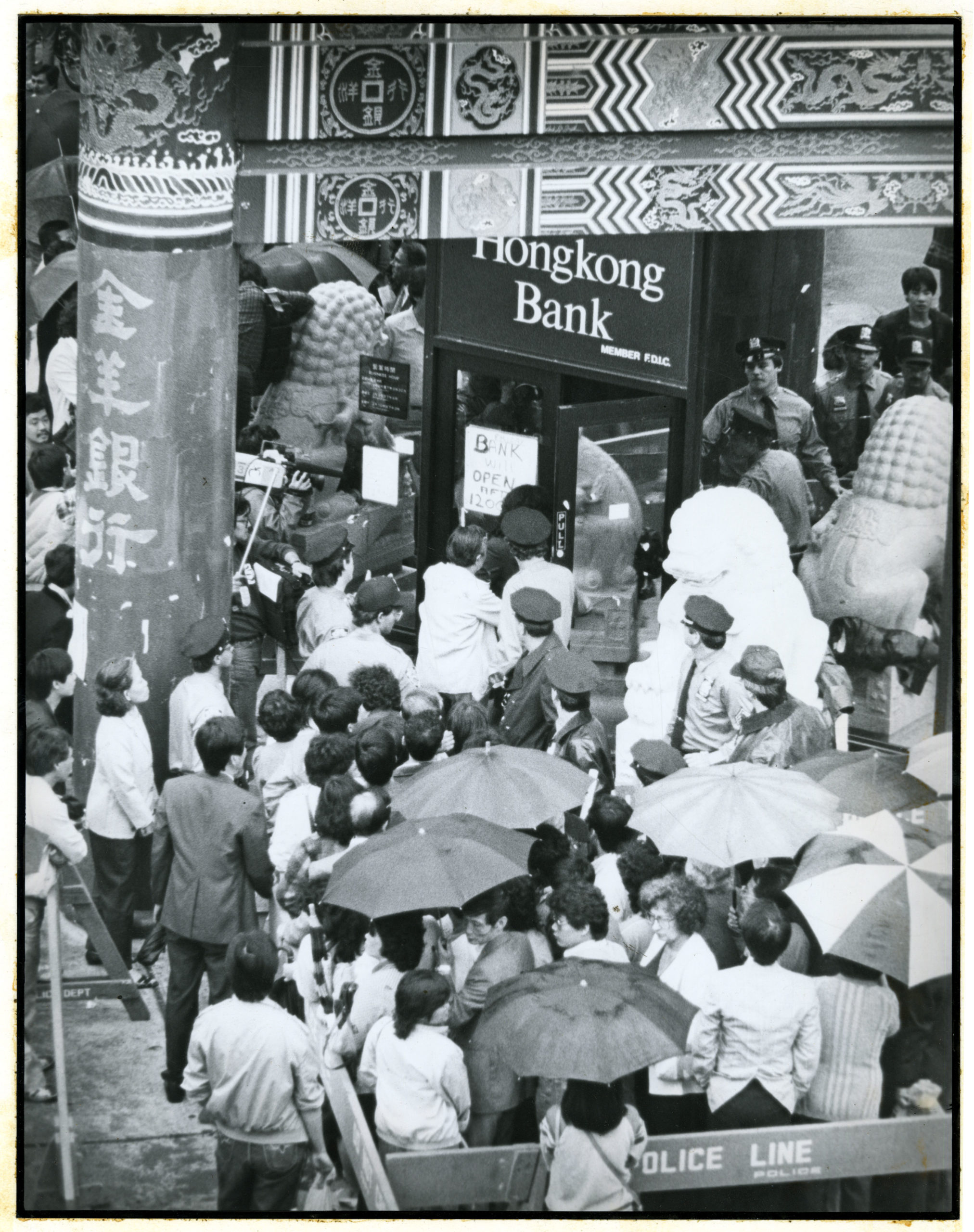 Overview of the crowd at Golden Pacific National Bank

LiLi Hua with Visa and Mastercard 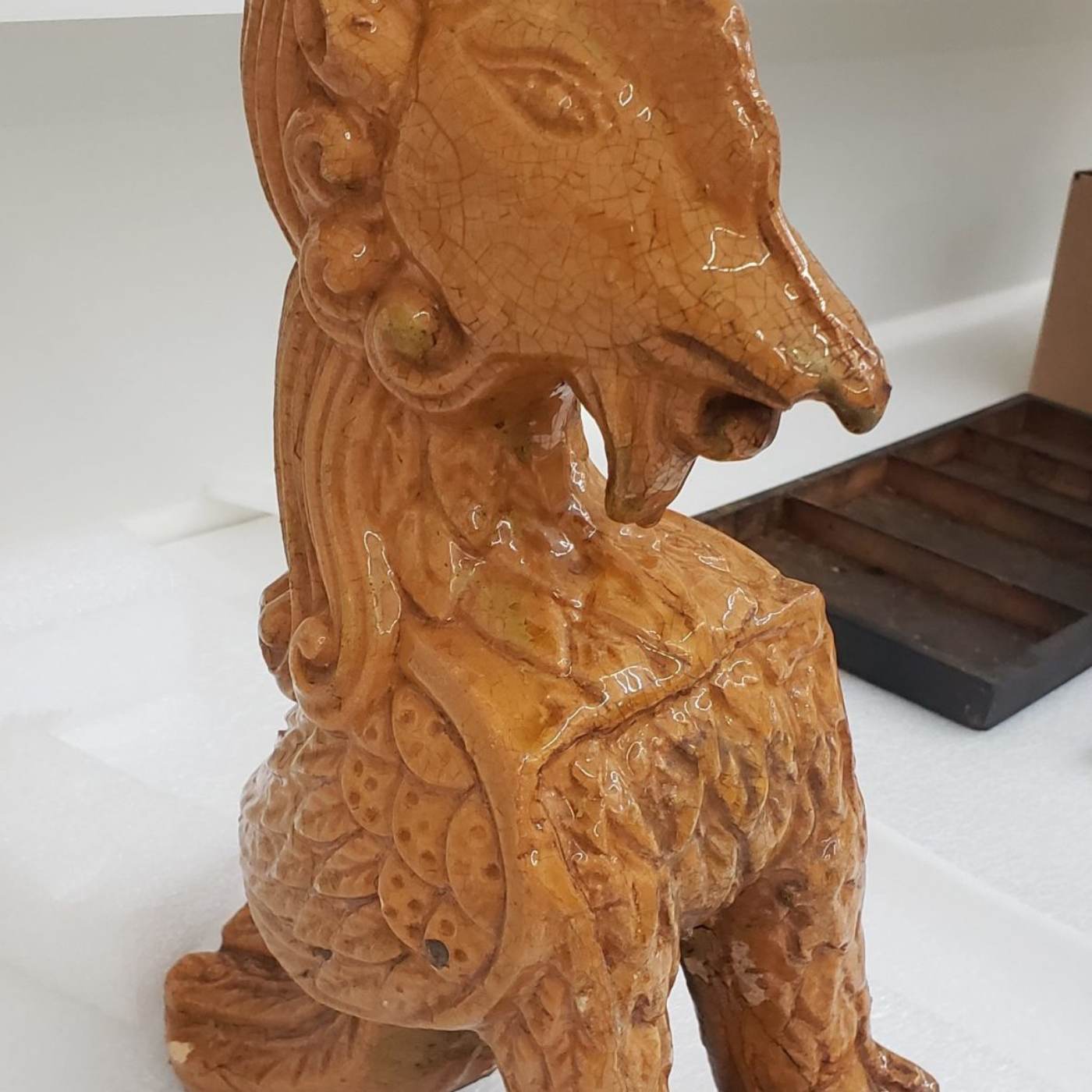