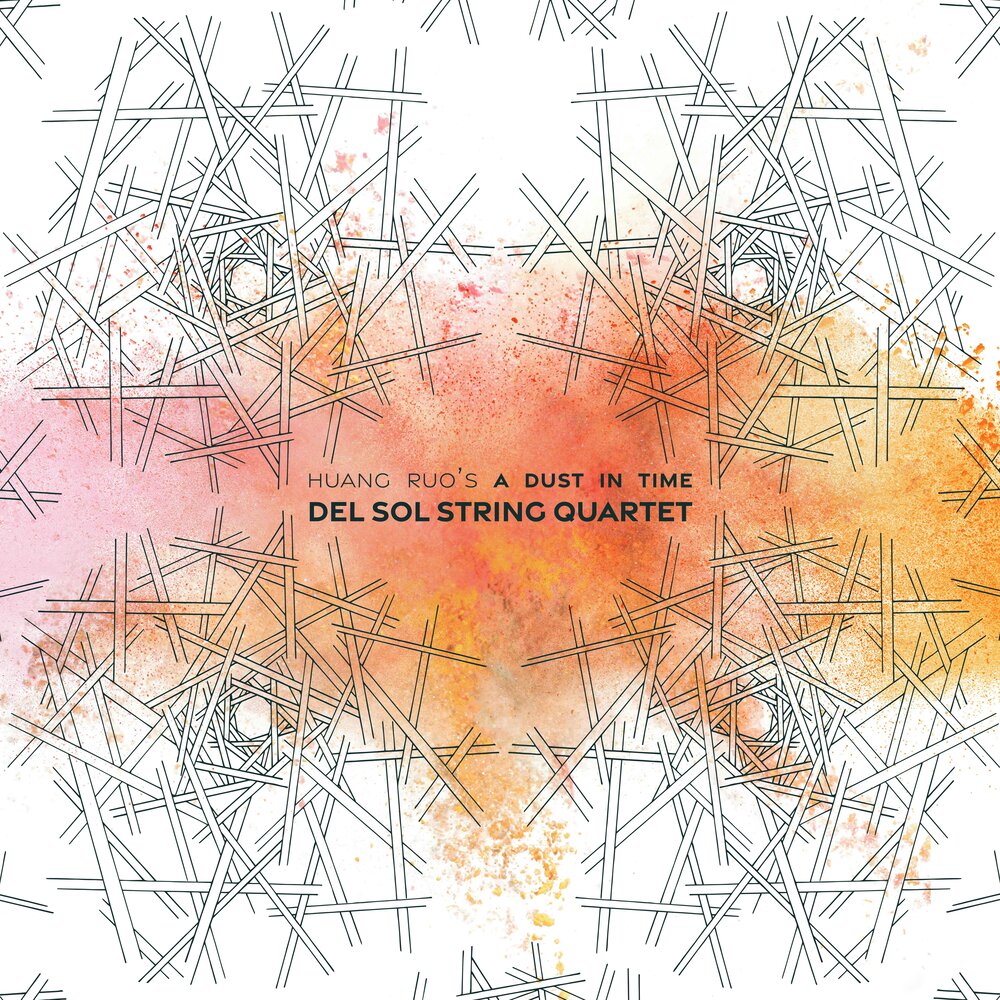 Advanced booking recommended! Capacity is limited. Pick up your album directly at the event. Click here for US/International shipping options.

Huang Ruo’s A DUST IN TIME《時間的塵埃》(Passacaglia for Strings) takes listeners on a meditative journey. Inspired by Tibetan Buddhist sand mandalas, the hour-long palindromic passacaglia grows towards ecstasy from silence before returning to its source. On October 15th, the Del Sol Quartet will release a new coloring book album featuring A Dust in Time with accompanying hand-drawn mandalas by artist Felicia Lee. During the program, listeners will be invited to create their own mandalas in real-time along with Del Sol’s euphoric performance.

“Most of us have experienced moments during this global crisis where time and space seem to be slowed or frozen. This special piece is created for the people affected by the pandemic, giving them a piece of music to reflect, to express, to mourn, to bury, to heal, to find internal peace, strength, and hope. The original sixty-minute version, timed symbolizing the cycle and circle of the hour, is to be performed live without a break. Its structure is like a Tibetan sand mandala, created live slowly from the central essence point expanding outward into its colored fullness, and then to be subtracted from it inwards back to the central essence point, fulfilling the spiritual and life cycle and journey of traveling from nothing (emptiness) to something (fullness), and then back to nothing (emptiness). A colorful perfect world created by sands, although beautiful, yet it will eventually return back to dust. By going through this entire journey, what will remain afterwards is the fulfillment and internal peace laying in the heart…” 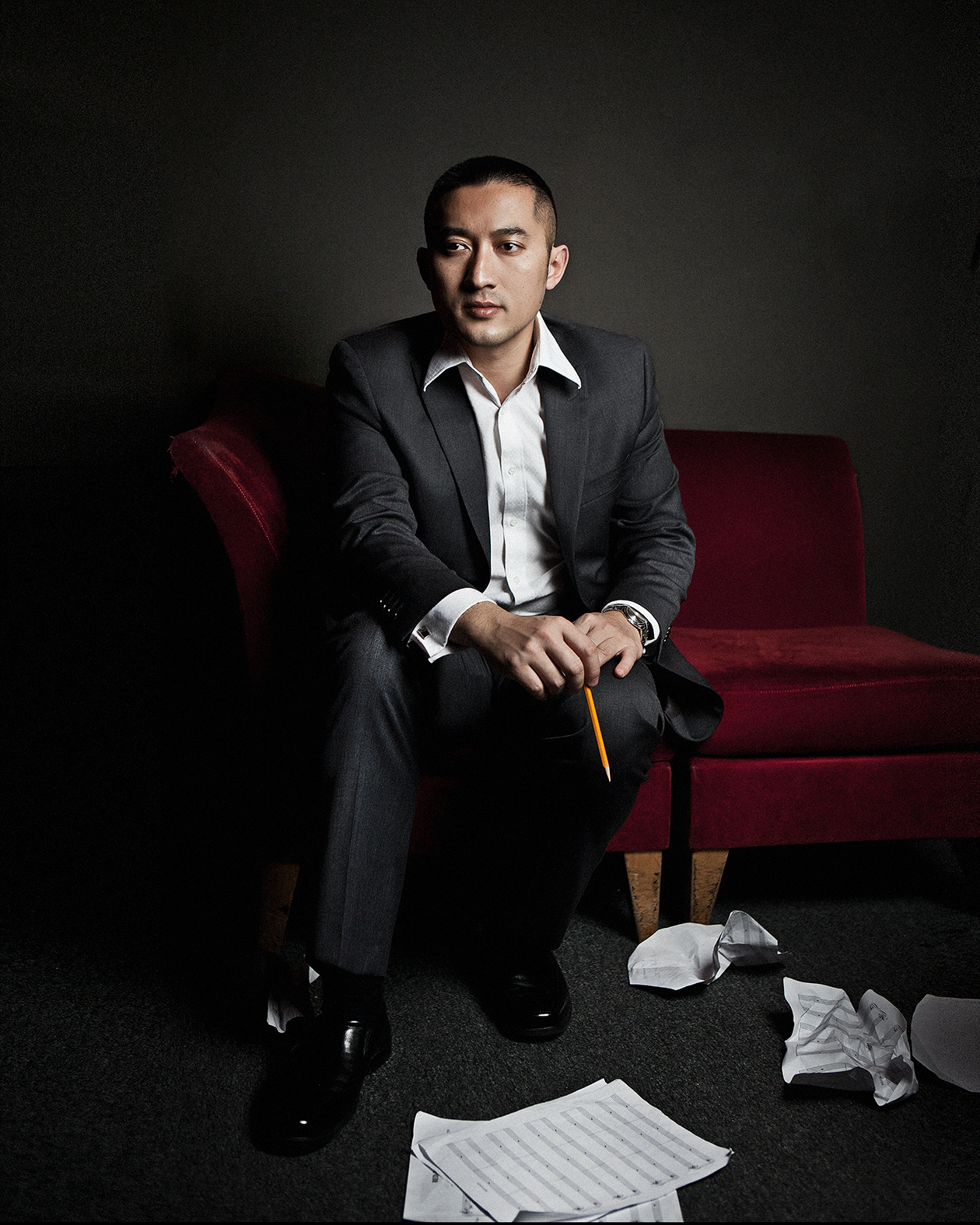 He has written 8 operas including M. BUTTERFLY, PARADISE INTERRUPTED, and AN AMERICAN SOLDIER, which was named one of the best classical music events in 2018 by The New York Times. He served as the first composer-in-residence for Het Concertgebouw Amsterdam.

Huang Ruo was born in Hainan Island, China in 1976 – the year the Chinese Cultural Revolution ended. Growing up in the 1980s and 1990s when China was opening its gate to the Western world, his education expanded from Bach, Mozart, Stravinsky, and Lutoslawski, to include the Beatles, rock and roll, heavy metal, and jazz. He earned a BM degree from Oberlin College, and MM and DMA degrees from the Juilliard School. Huang Ruo is a composition faculty at the Mannes School of Music. Huang Ruo’s music is published by Ricordi. 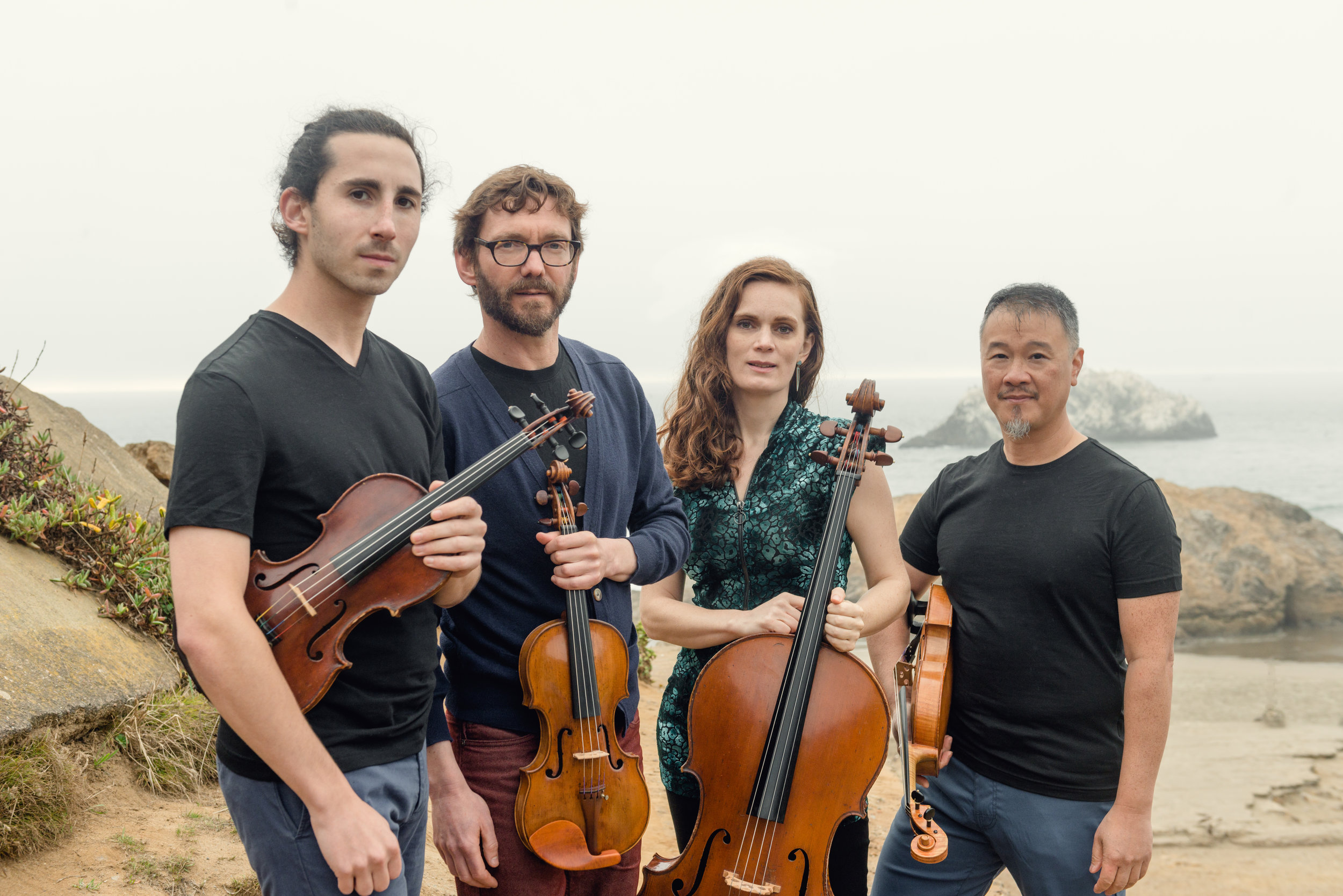 Fascinated by the feedback loop between social change, technology, and artistic innovation, the San Francisco-based Del Sol Quartet is a leading force in 21st-century chamber music. They believe that live music can, and should, happen anywhere – whether introducing Ben Johnston’s microtonal Americana at the Library of Congress or in a canyon cave, taking Aeryn Santillan’s gun-violence memorial to the streets of the Mission District, or collaborating with Huang Ruo and the anonymous Chinese poets who carved their words into the walls of the Angel Island Immigration Station.

Del Sol’s tenth album, “Kooch-e Khamân,” was released in February 2021, featuring 7 new works by young Iranian composers and charting #5 on Billboard. This season feature features two large-scale premieres: “The Angel Island Project,” an immigration-themed oratorio by Chinese American composer Huang Ruo, and “Between Worlds of Sound,” a collaboration with North Indian musicians Alam Khan & Arjun Verma. As part of the Venice Biennale, the quartet will also be featured artists at the Arts Letter and Numbers Pavilion.

This program is brought to you by MOCA friends and partners, including

This program is also supported, in part, by public funds from the New York City Department of Cultural Affairs

, in partnership with the City Council.