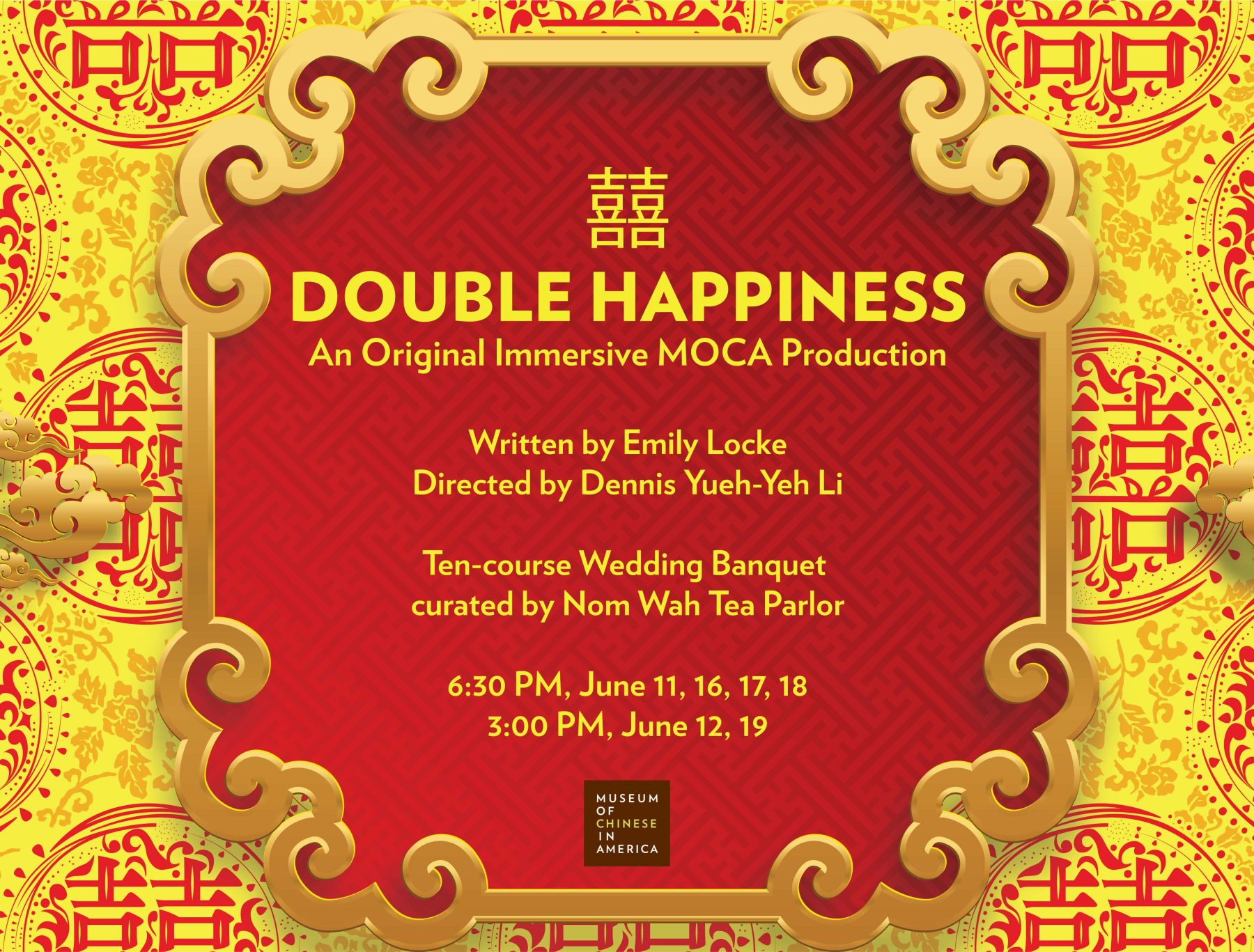 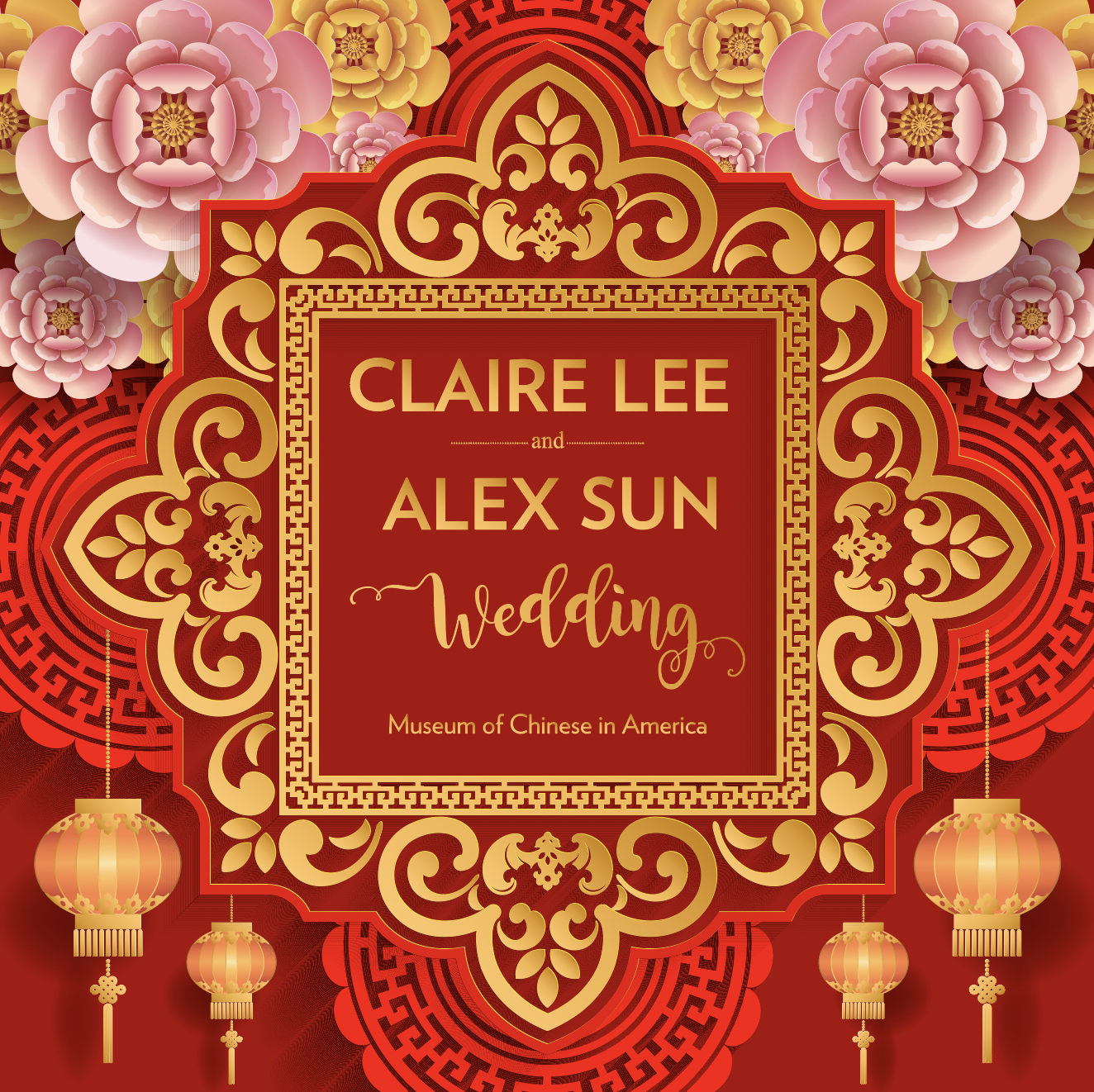 The show runs approximately 2 hours with no intermission.

Table for a Lucky Eight: $2,500 (eight tickets and Whisky-infused)

Check additional performance dates and book your ticket at mocanyc.org/calendar.

Written by Emily Locke, directed by Dennis Yueh-Yeh Li, and produced by the Museum of Chinese in America, this original production Double Happiness will be an immersive theatre experience. Join Claire and Alex as they (attempt) to combine cultures and merge families at their wedding banquet. Will love conquer all? Which family is more traditional?

As the wedding begins, conflicts start to emerge. Double Happiness is a comedic immersive dinner and theatrical show that unpacks the complexity and explores the nuances within the Chinese American/Immigrant identity while allowing the audience to enjoy a (somewhat) traditional Chinese wedding.

As the ceremony gets underway, the wedding guests (the audience) see the dynamics of the bride and groom’s families unfold – and unravel. After a dramatic ceremony, the banquet dinner begins and Double Happiness continues.

Double Happiness will premiere on Saturday, June 11, as part of the Festival of New York’s This is NY: Celebrating Our Immigrant Heritage and Communities. Spearheaded by the Queens Night Market, This is NY is an unprecedented movement to marshal the creativity, resiliency, diversity, and spirit of collaboration that makes New York one of the strongest and most inspiring cities as well as celebrate our city’s immigrant communities through programming across the five boroughs from June 11 – June 20, 2022. 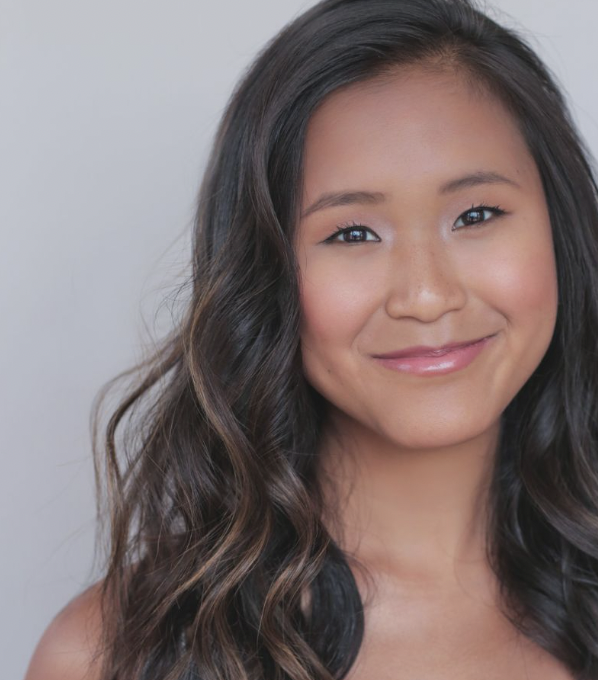 Evan Billups is excited to be a part of this MOCA production! She is currently an actor in the MFA Acting Program at Columbia University. Evan previously acted in student productions at Yale University where she graduated with a BA in American Studies. Evan has a background in dance, and alongside her acting, she has also dabbled in filmmaking, writing, and cooking. 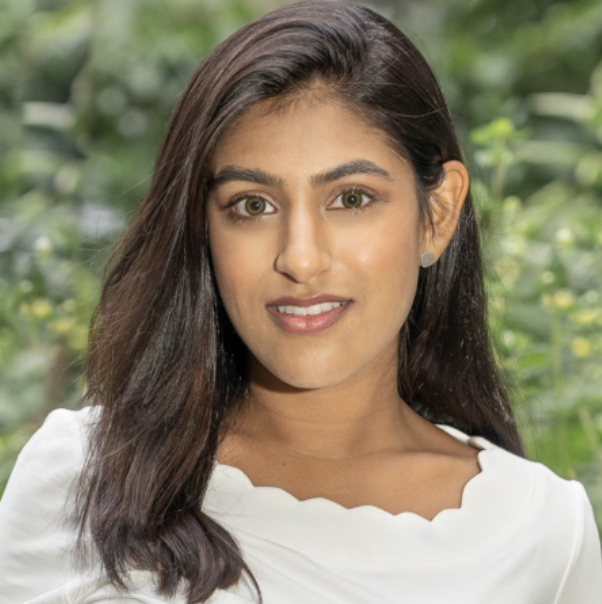 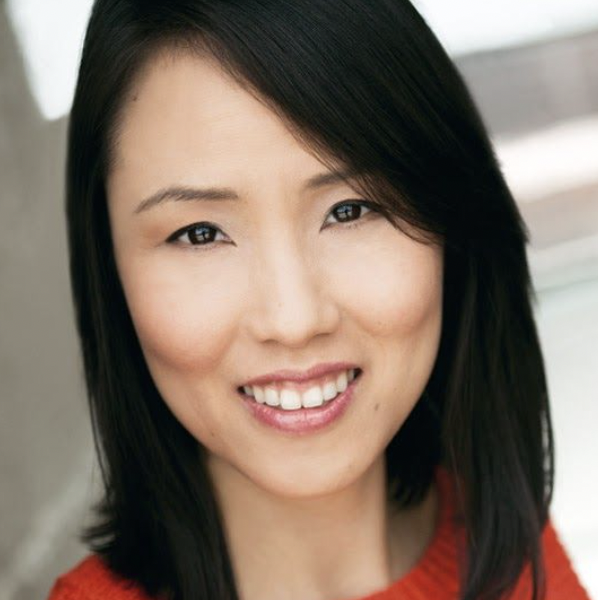 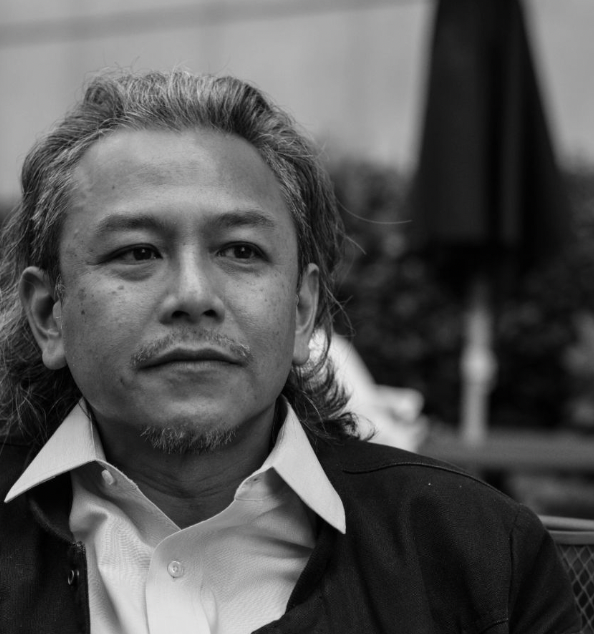 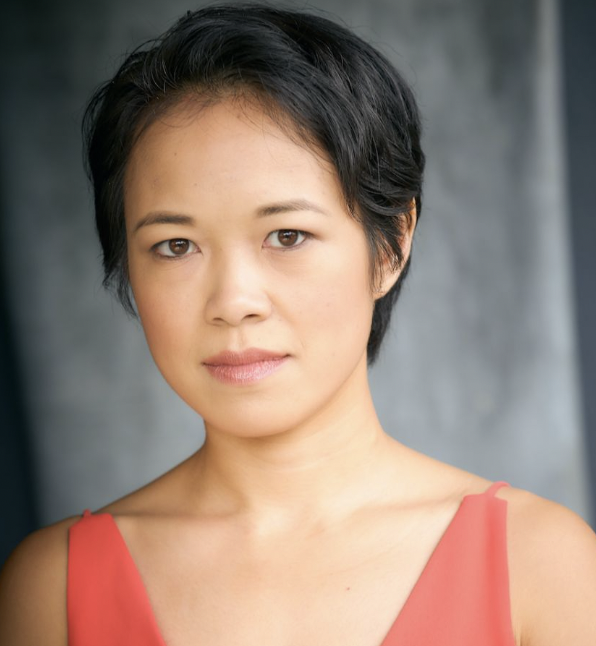 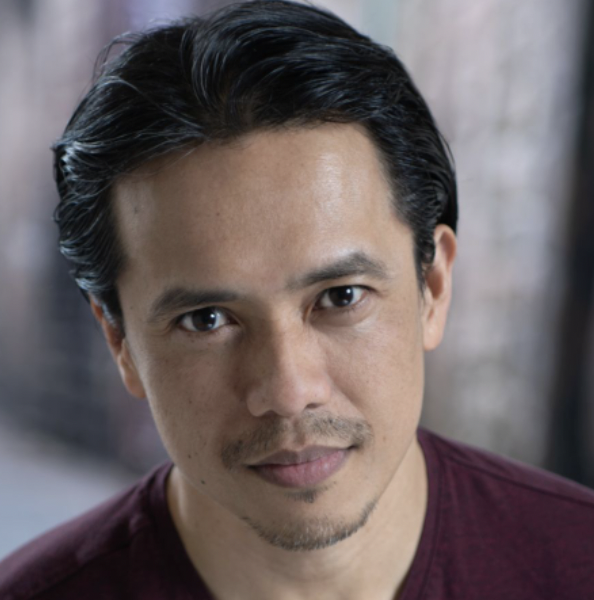 Jeremy Rafal is a New York-based actor, musician, writer, and educator.  He was born in the Philippines and raised in Hawaii.  Theater credits include his own solo plays The Boy from Bantay (FringeNYC) & Funhouse Funk (NYWinterfest), as well as I’ll Never Love Again (Bushwick Starr), King John as Philip the Bastard, Richard III as Hastings (American Theater of Actors), among others. He has appeared in film, TV, several commercials, and industries. Besides being an actor-musician, Jeremy is also into linguistics, CrossFit, and jump roping. 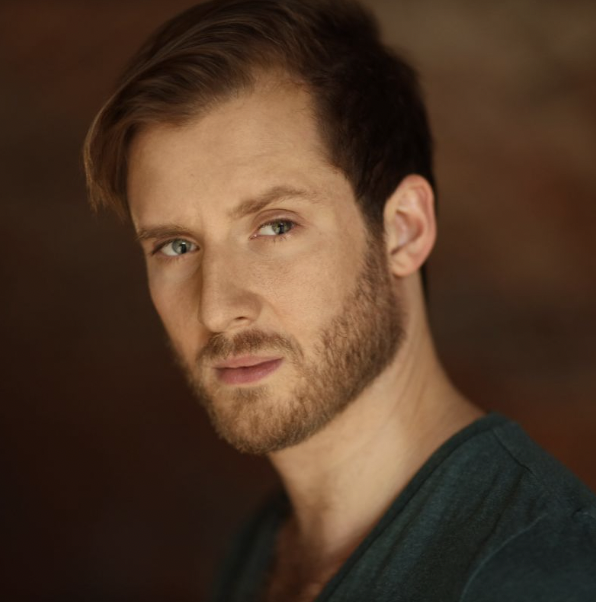 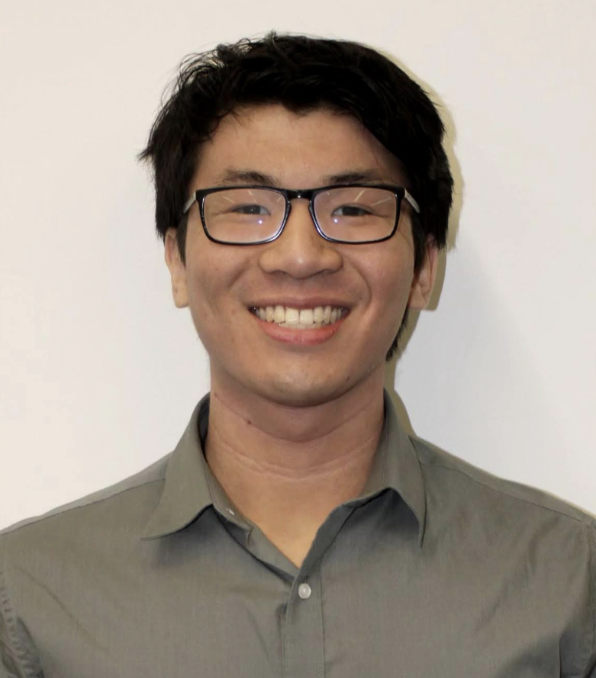 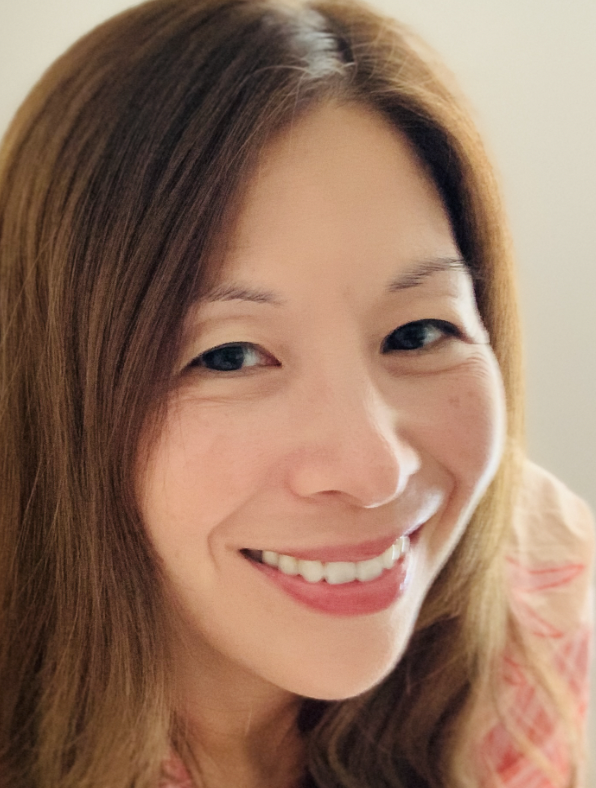 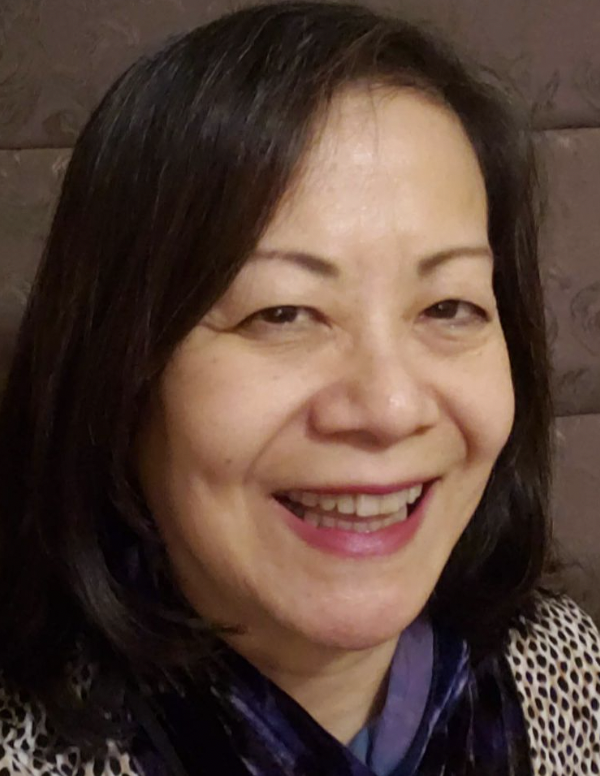 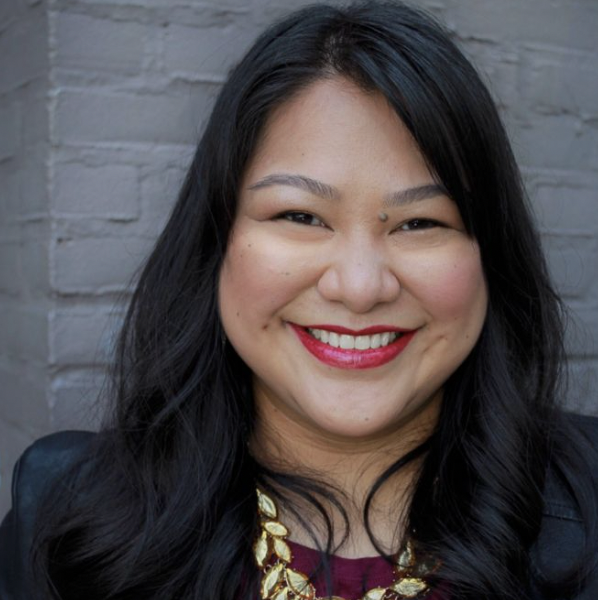 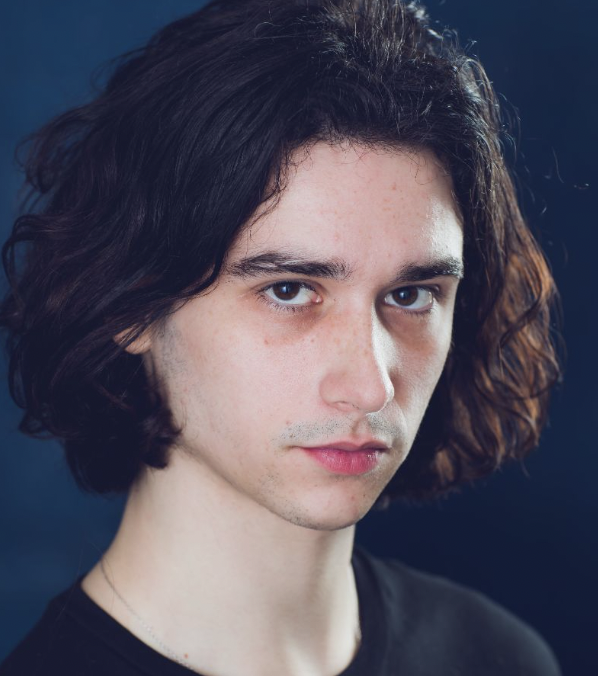 Luke Wilcox is a recent graduate of The American Academy of Dramatic Arts. He studied Acting under Actor’s Studio Member Maggie Low, Timothy D. Stickney, David Dean Bottrell, and more. Through the two-year conservatory, he played the role of Cinesias in Lysistrata, directed by Ioanna Katsarou, as well as Tuzenbach in Moscow Moscow Moscow, directed by Jose Zayas, and Mr. Daldry in The Vibrator Play, directed by Susan Pilar. He has found work by doing short films for NYU, School of Visual Arts, The New School, Montclair, and appearing in a short film he directed. He is very grateful and excited to be a part of this MOCA production!