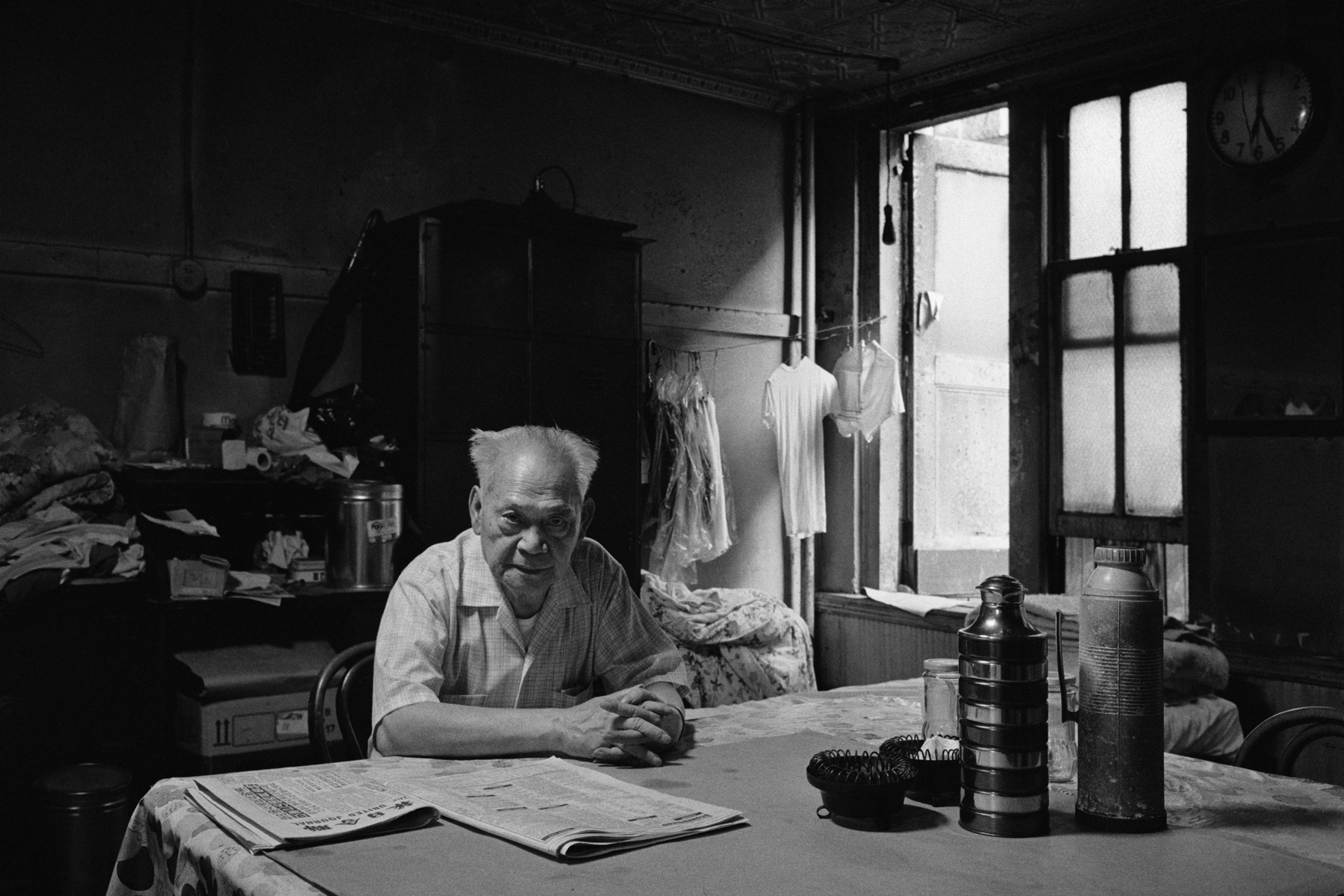 Interior Lives: Photographs of Chinese Americans in the 1980s by Bud Glick reflects on how Manhattan’s Chinatown has changed, progressed, and evolved since MOCA’s founding in 1980 when the Museum, then known as the New York Chinatown History Project, began to document the experiences of Chinatown residents whose way of life was changing or disappearing altogether amid socioeconomic shifts in New York City.

For three years beginning in 1981, Bud Glick was commissioned by MOCA to photograph the street life, people, and domestic scenes of Chinatown. He earned the trust of Chinatown residents and gained access to interior lives during a pivotal time when new waves of immigrants from Hong Kong, Taiwan, and China began to converge into Chinatown, altering the demographic landscape of what was then home to earlier migrations and the largest ethnic Chinese population outside of Asia.

This exhibition was organized by the Museum of Chinese in America (MOCA) in conjunction with the Museum of the City of New York exhibition Interior Lives: Contemporary Photographs of Chinese New Yorkers, on view from October 26, 2018 through March 24, 2019, featuring the work of three photographers — Thomas Holton, Annie Ling, and An Rong Xu.