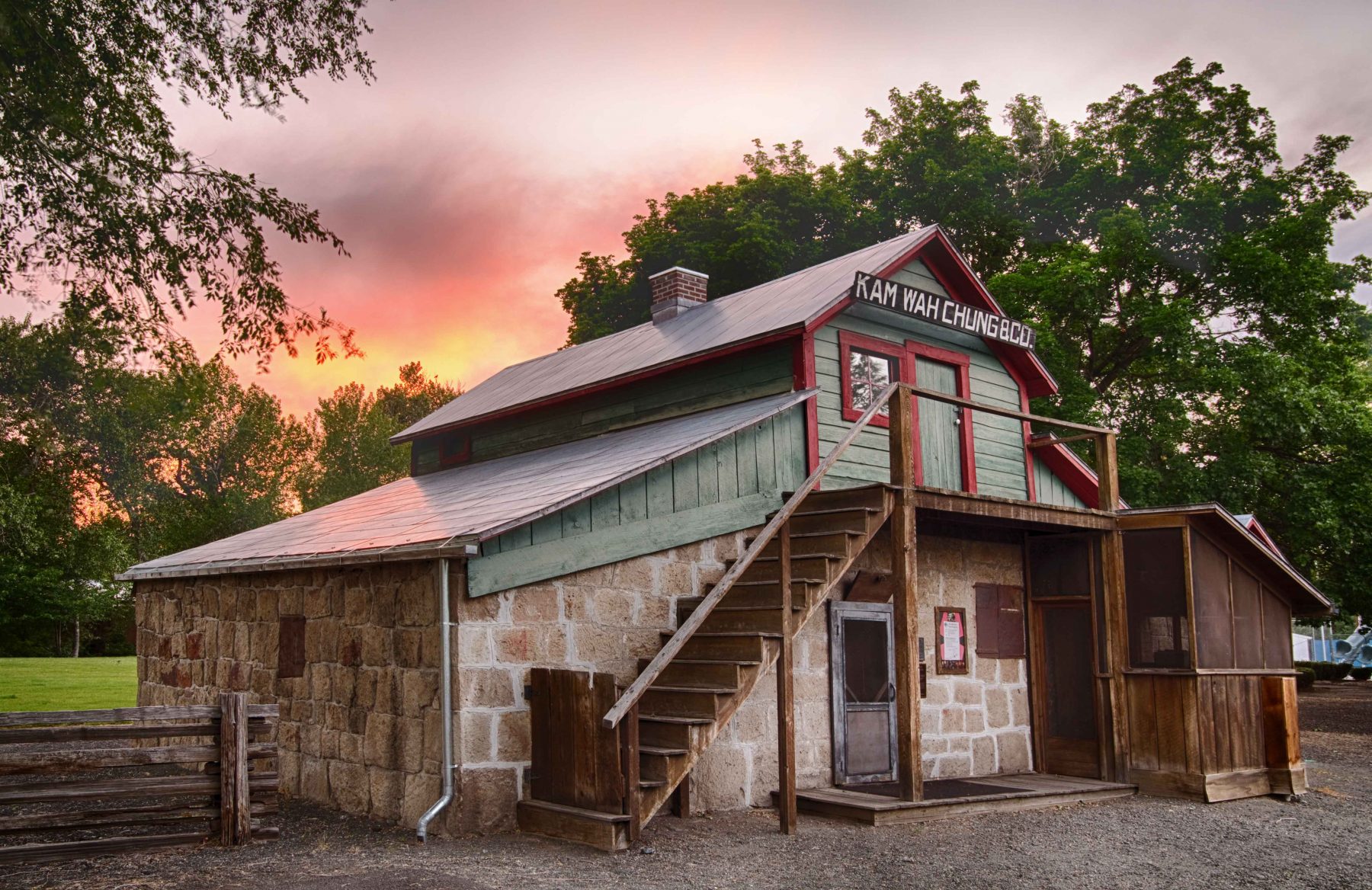 On the Shelves of Kam Wah Chung: General Store and Apothecary in John Day, Oregon is an immersive exhibition that celebrates the medical practice of Ing “Doc” Hay who became a prominent figure in eastern Oregon after the California Gold Rush. Immigrating to the U.S. in 1877, Ing Hay brought his knowledge of herbology and pulsology to a remote part of Oregon during a time when Western medicine was still in its infancy. Practicing out of the Kam Wah Chung & Co. general store in a town called John Day, the exhibition includes Chinese patent medicines developed by the doctor, as well as archival materials such as historical photographs, patient records and correspondences with non-Chinese settlers. In doing so, the exhibition provides an illustration of day-to-day life in the region, and a lesser-known history of Chinese immigration in the Pacific Northwest.

On the Shelves of Kam Wah Chung is organized in conjunction with the Kam Wah Chung Heritage Site, which is maintained by the Oregon Parks and Recreation Department. 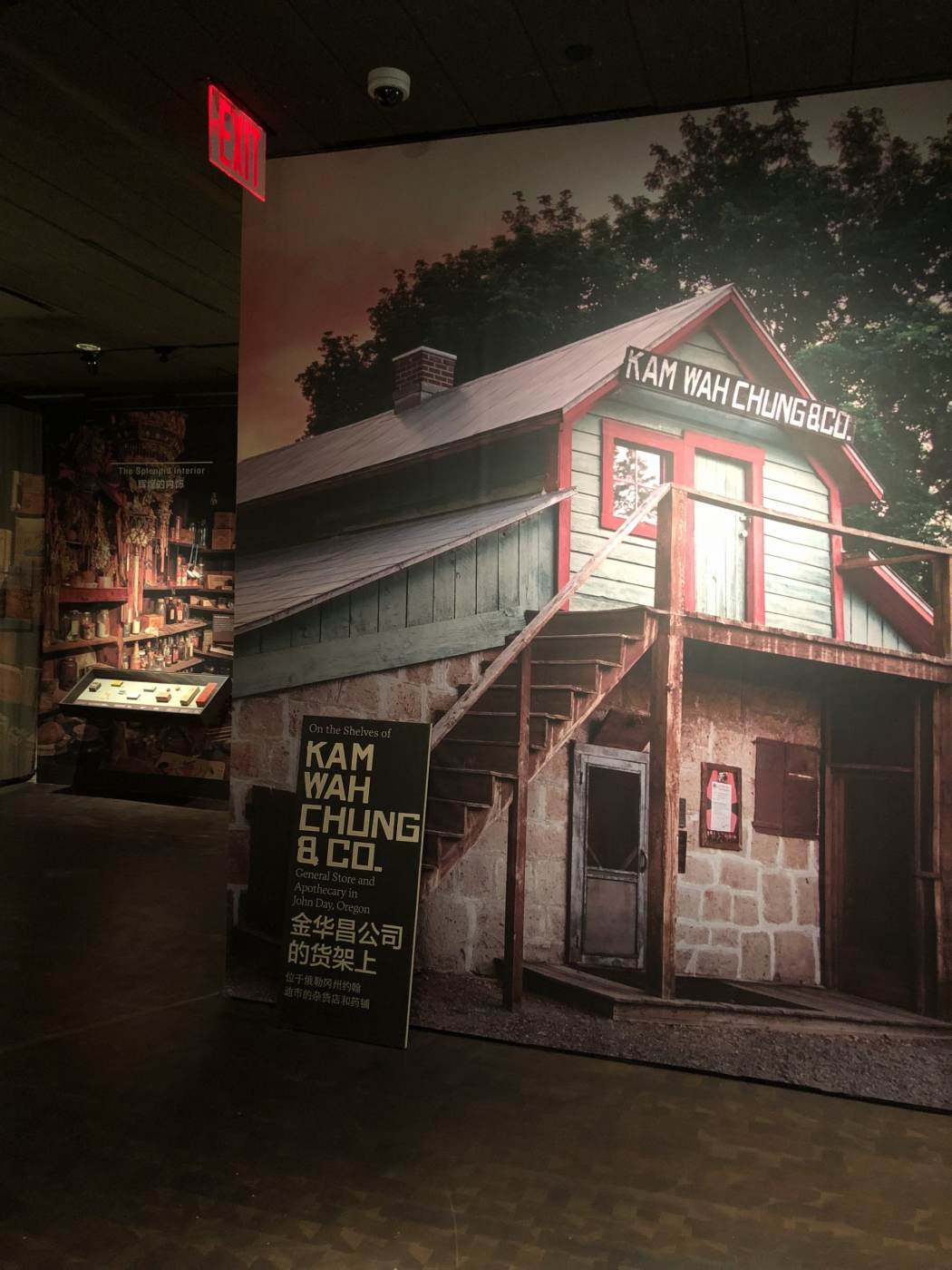 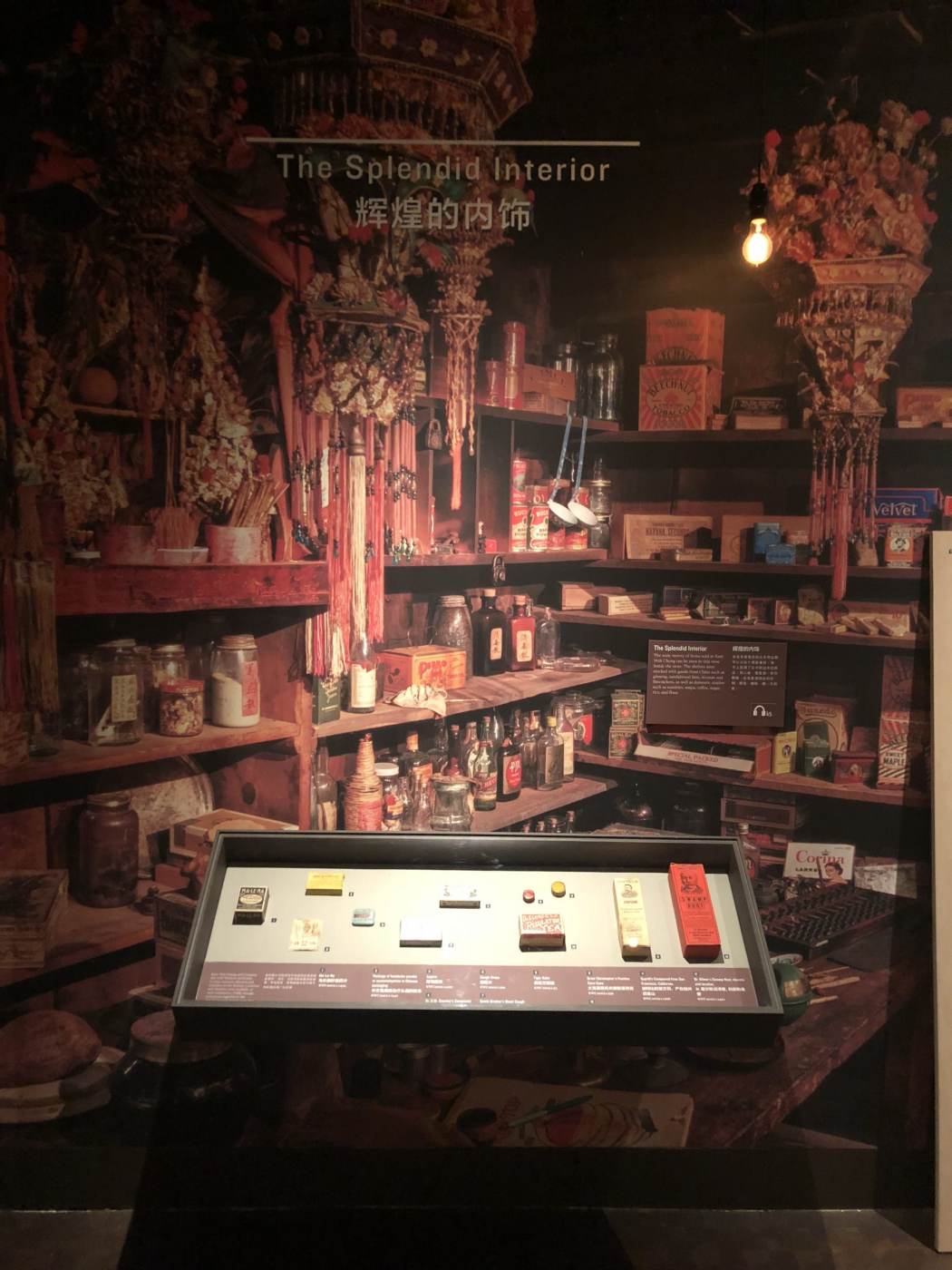 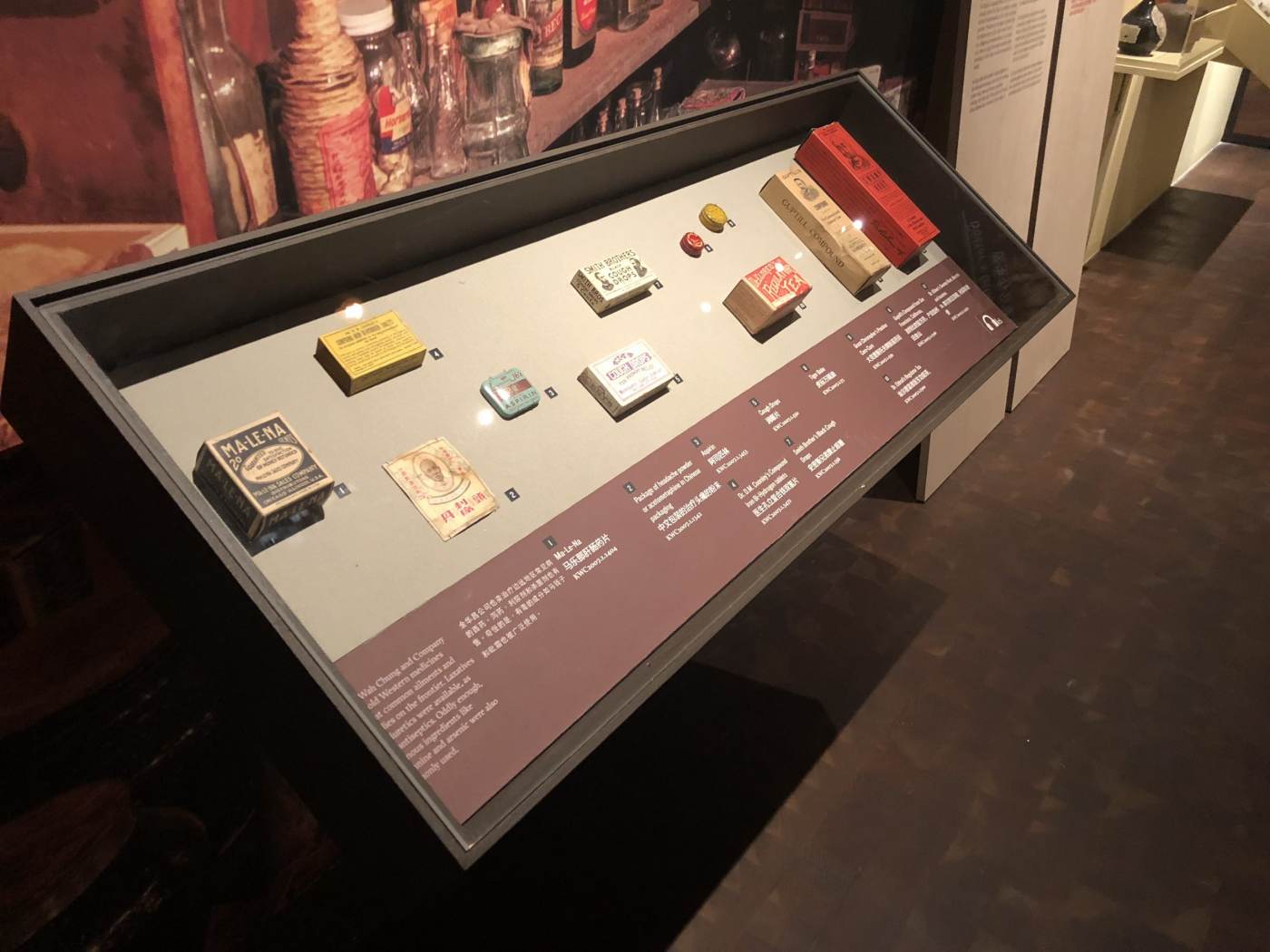 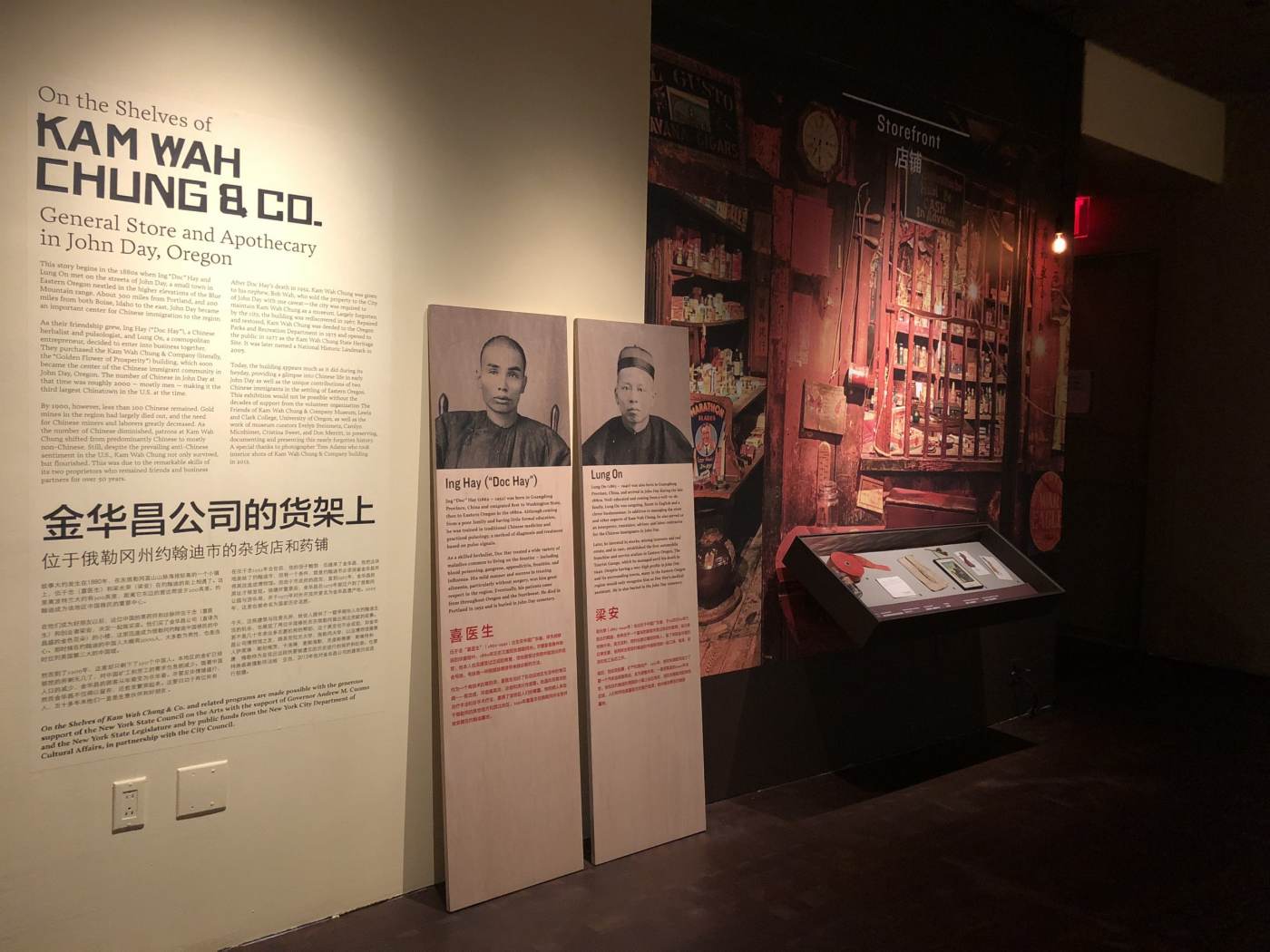 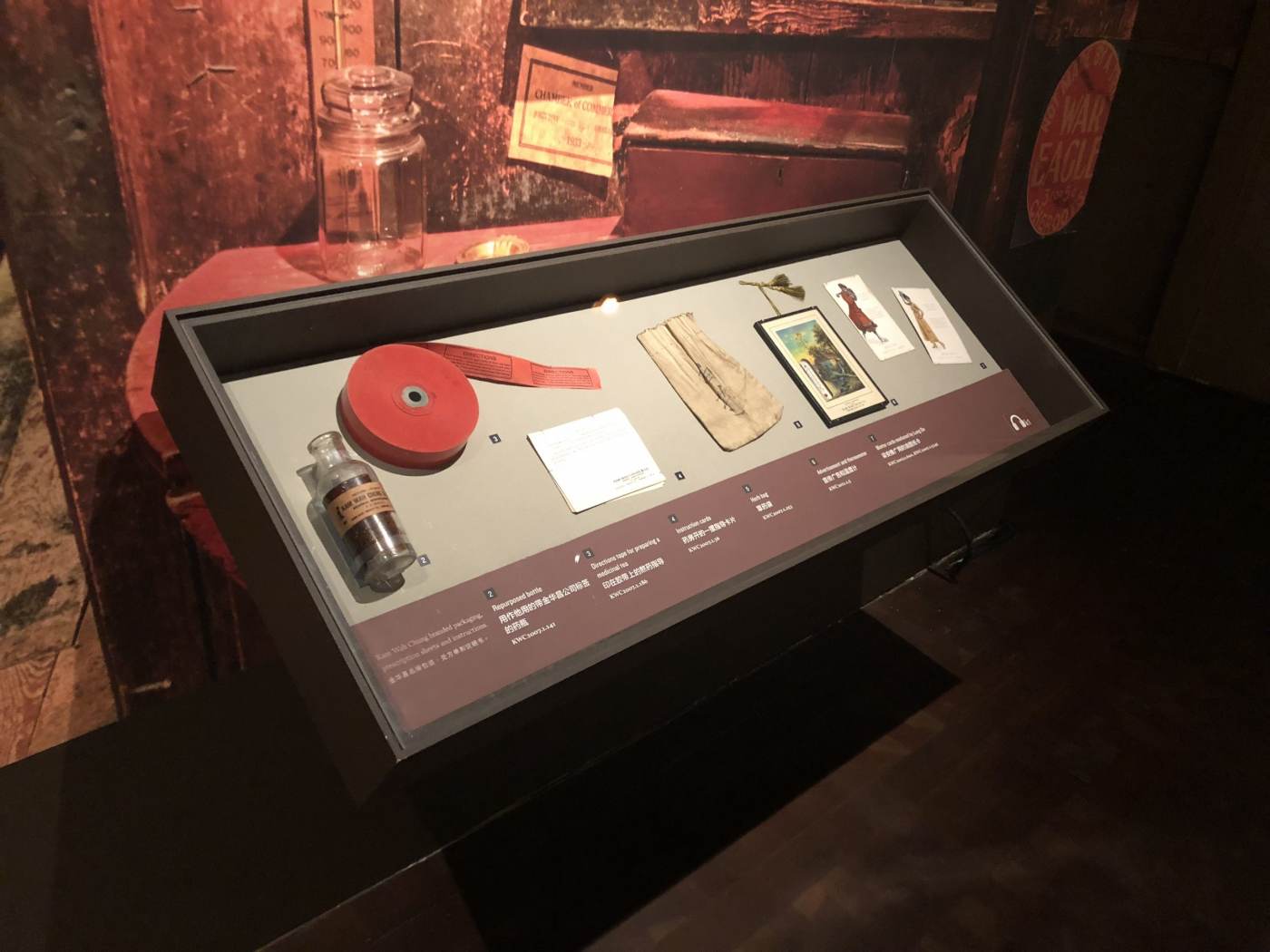 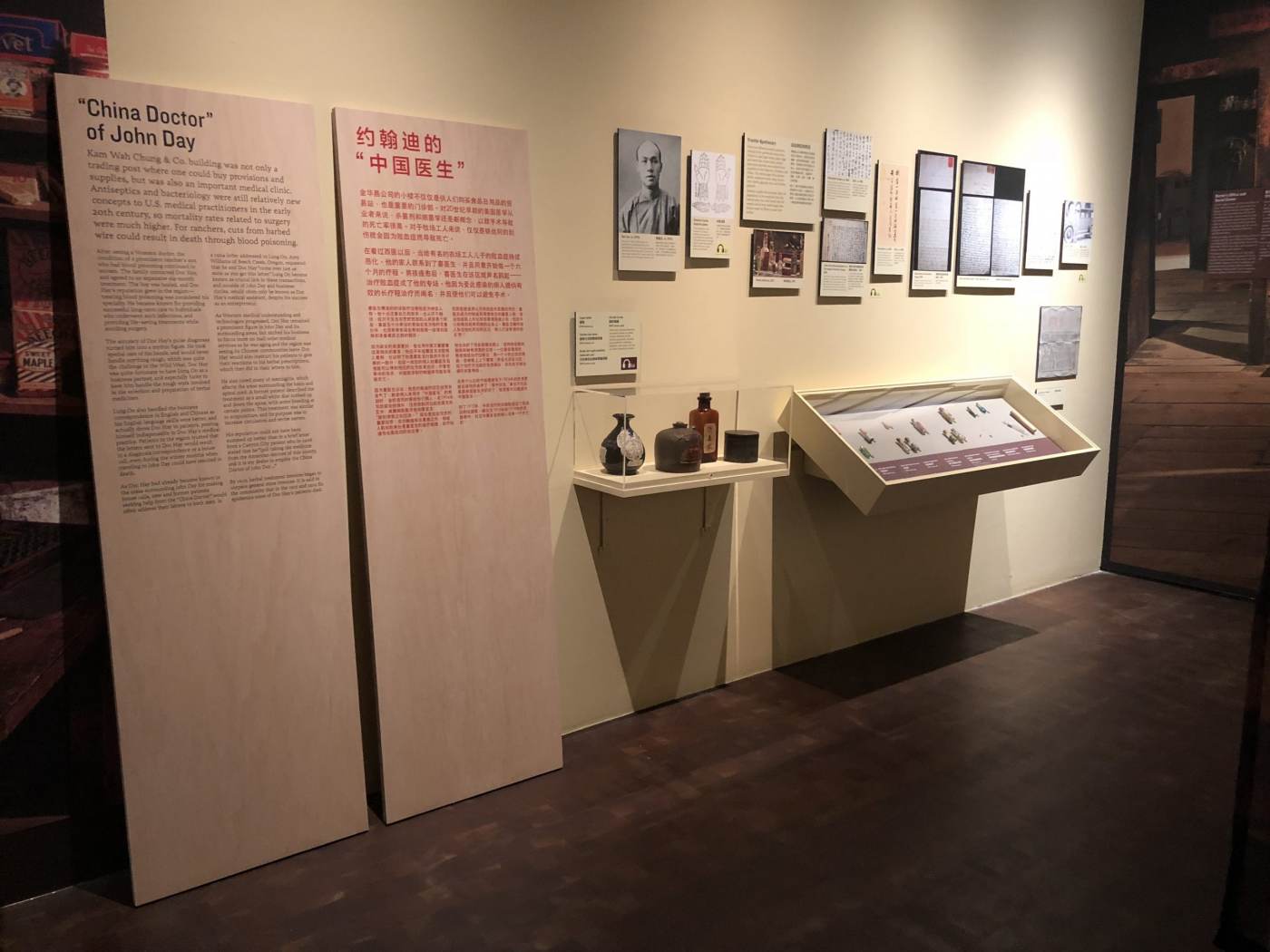 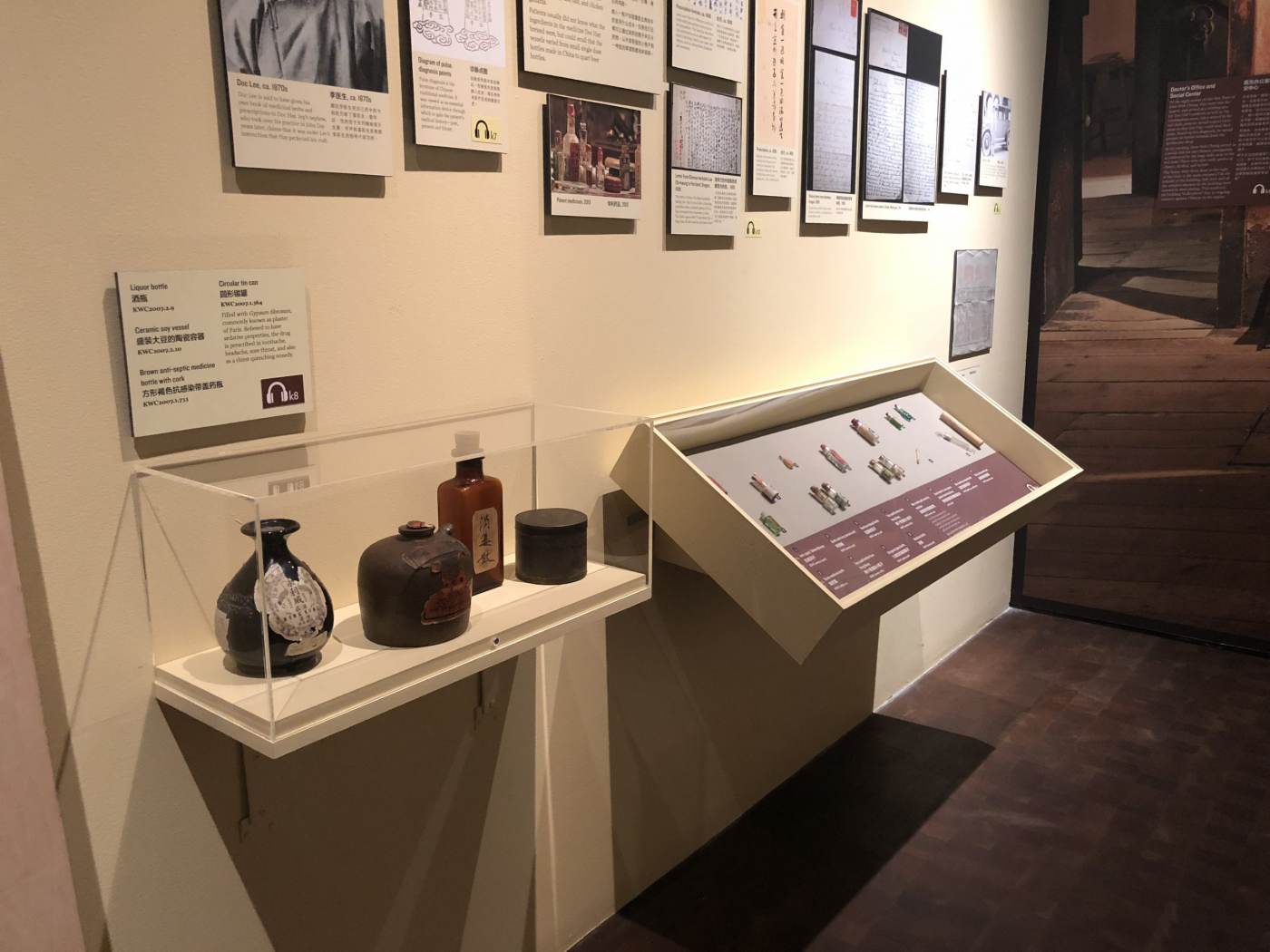 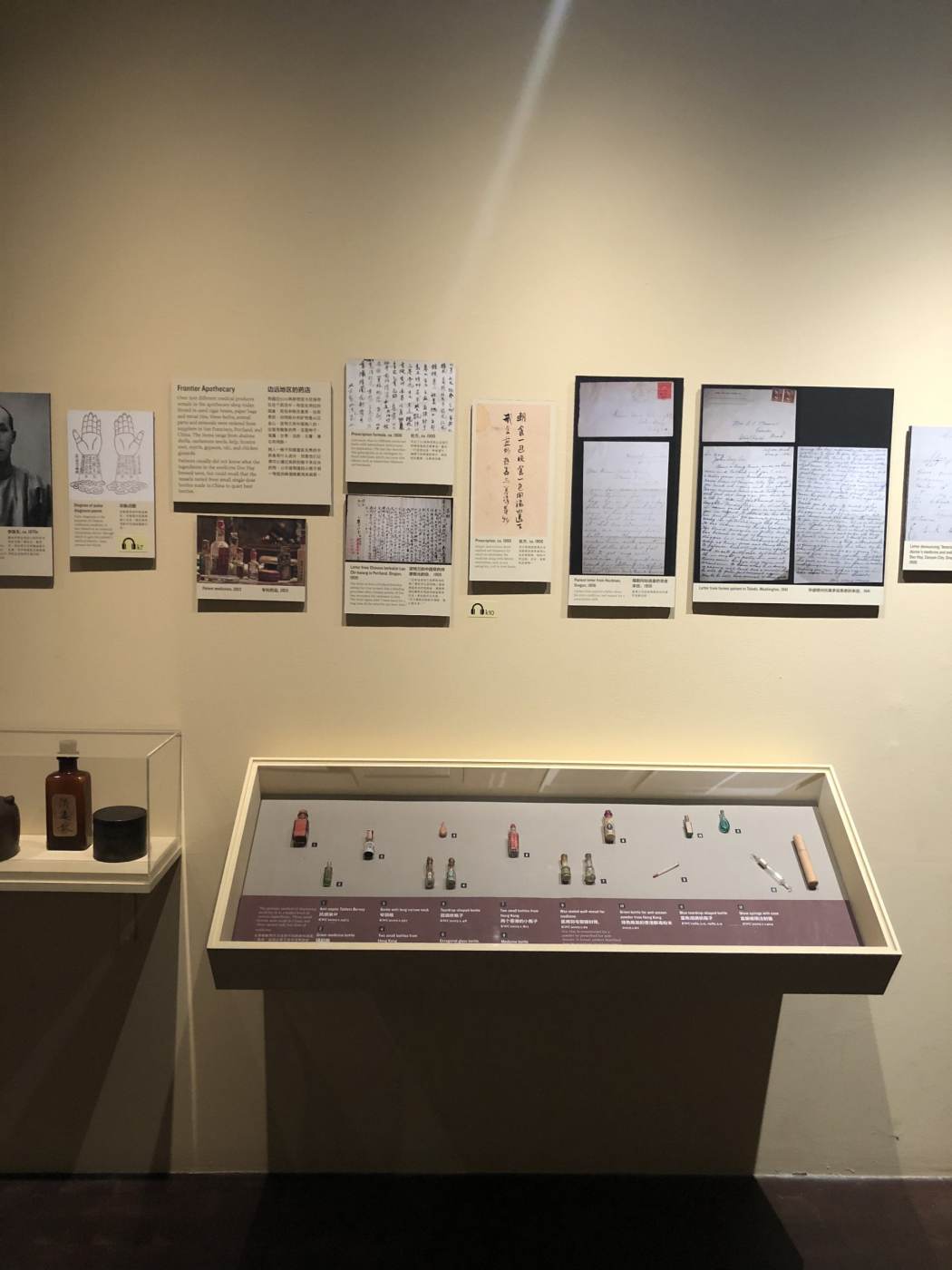 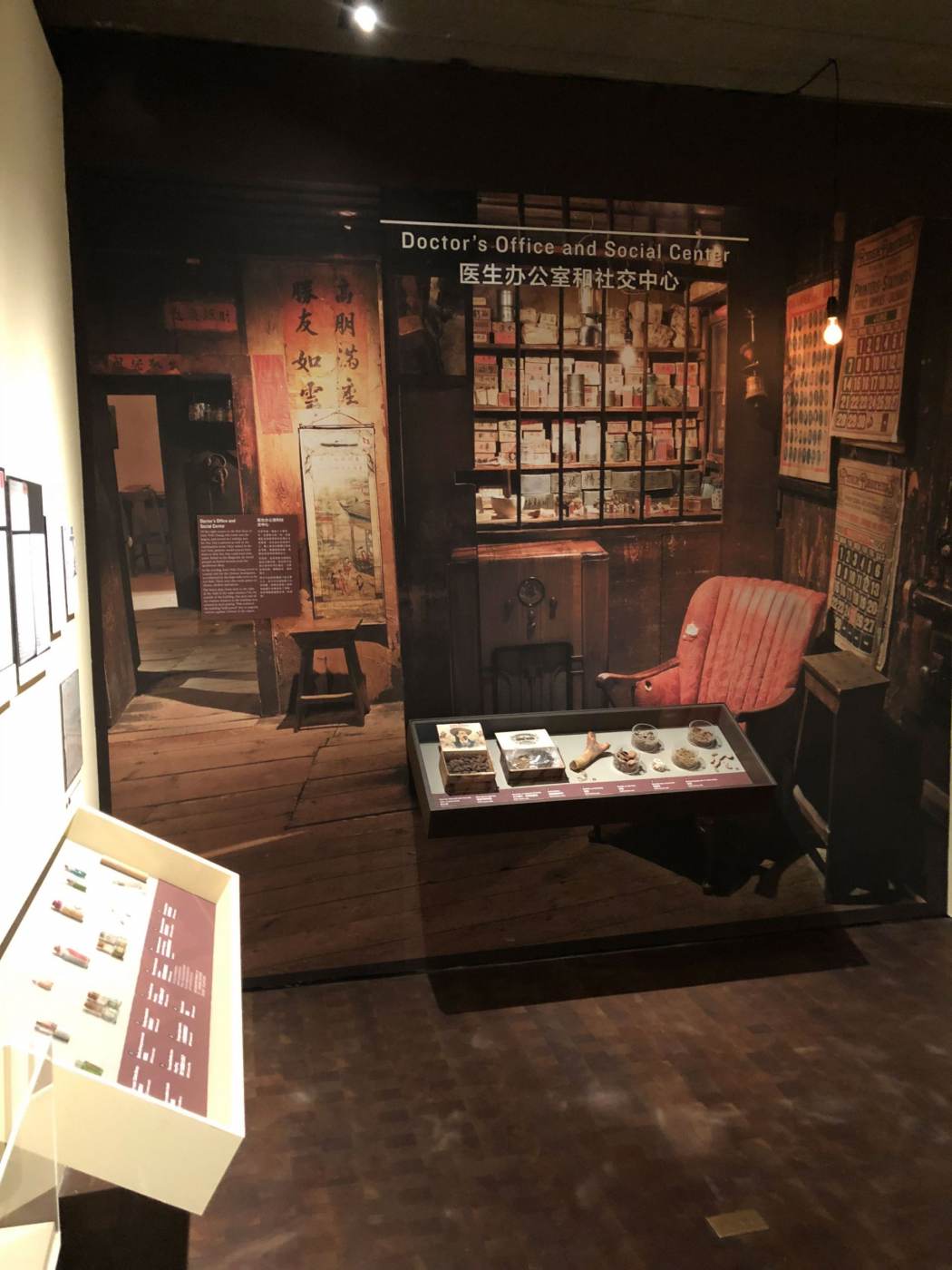 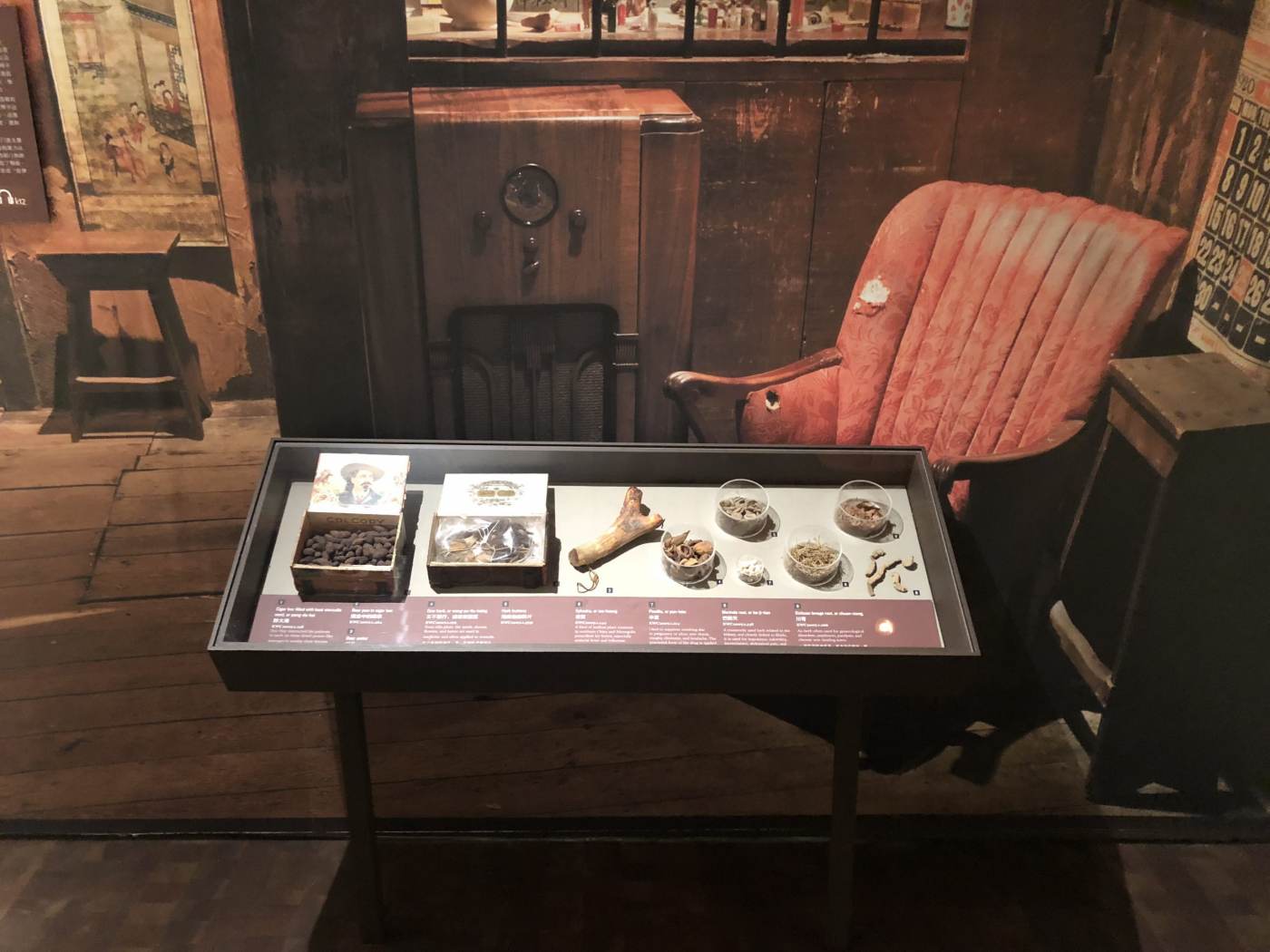 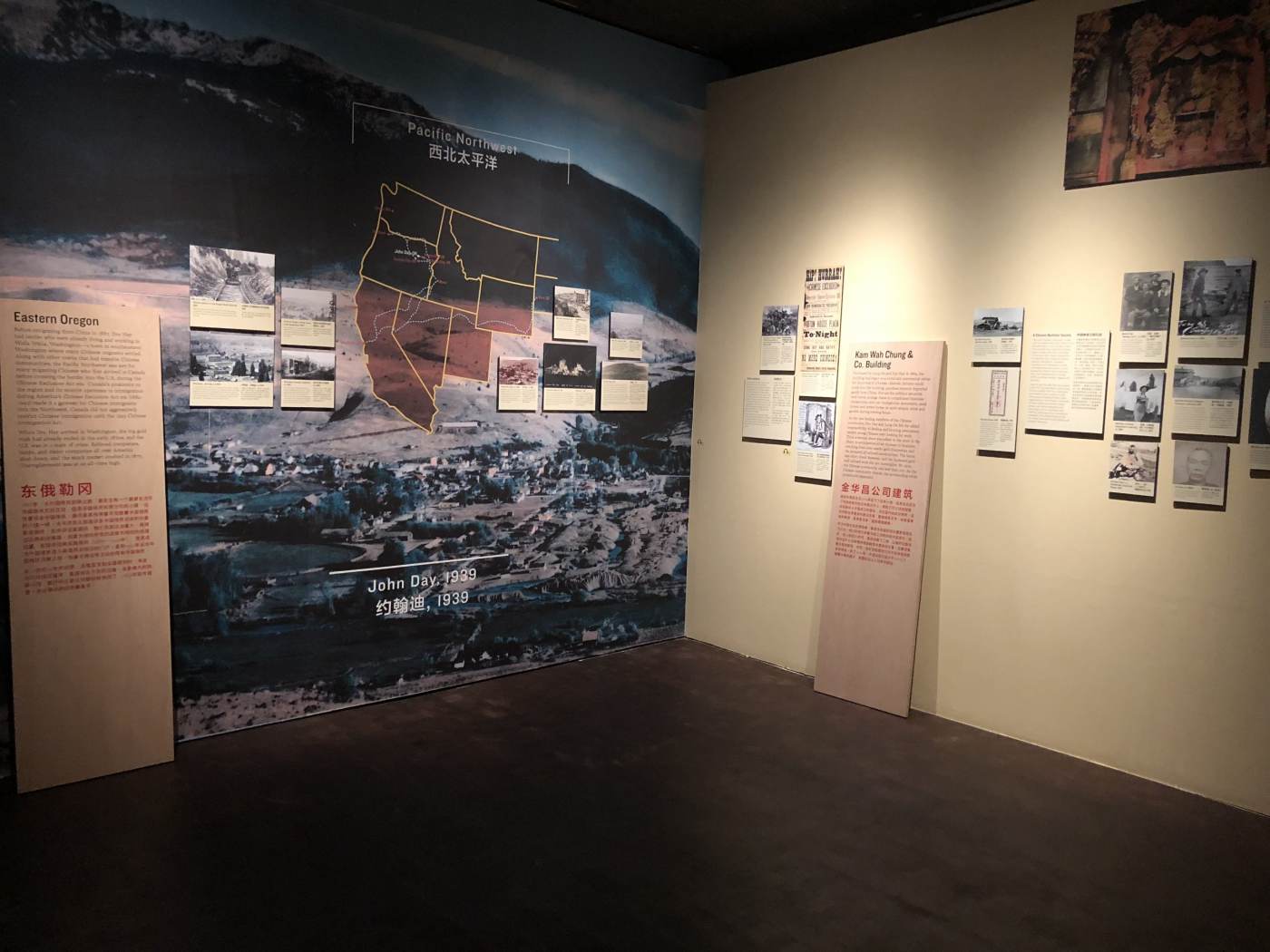