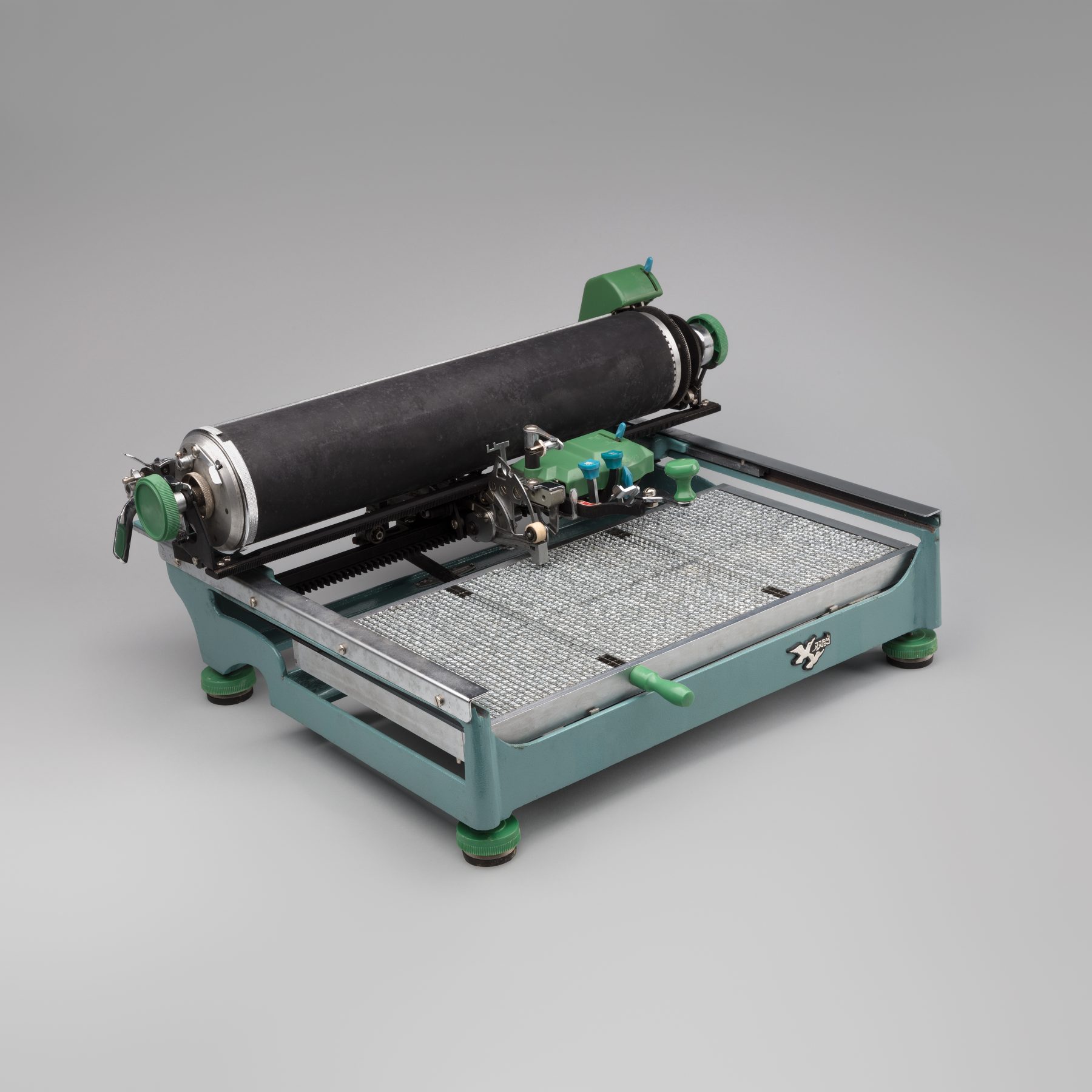 Radical Machines: Chinese in the Information Age explores the historical significance and technological innovation behind the Chinese typewriter, and the role it played in the survival of the Chinese language into the information age. Drawing from archives and collections across 15 countries, the exhibition features typewriters and word processors built throughout the past century from San Francisco’s Chinatown to Shanghai including previously un-exhibited typewriters from MOCA’s Collections.

Radical Machines: Chinese in the Information Age examines the seemingly impossible Chinese typewriter – a machine that inputs a language with no alphabet, yet has more than 70,000 characters. For centuries, written Chinese has presented fascinating puzzles for engineers, linguists, and entrepreneurs. With help from the global community, China solved these puzzles, and Chinese became one of the world’s most successful languages in the information age.

Through the display of rare typewriters and computers — and an array of historic photographs, telegraph code books, typing manuals, ephemera, propaganda posters, and more — visitors to MOCA gained unprecedented insight into the still-transforming history of the world’s oldest living language. Exhibited objects from MOCA’s Collections include the oldest known Chinese typewriter in the western hemisphere, typewriter slugs, a movable type cabinet, advertising stamps for newspapers, and Chinese American newspapers.

The exhibition, which originated at Stanford University, was curated by Dr. Tom Mullaney, Stanford historian, and comprised of items from his personal collection, which is the largest Chinese and Pan-Asian typewriter and I.T. collection in the world. MOCA’s presentation of Radical Machines was the exhibition’s first appearance on the East Coast. The exhibition previously traveled to the San Diego Chinese History Museum and SFO Museum in San Francisco. 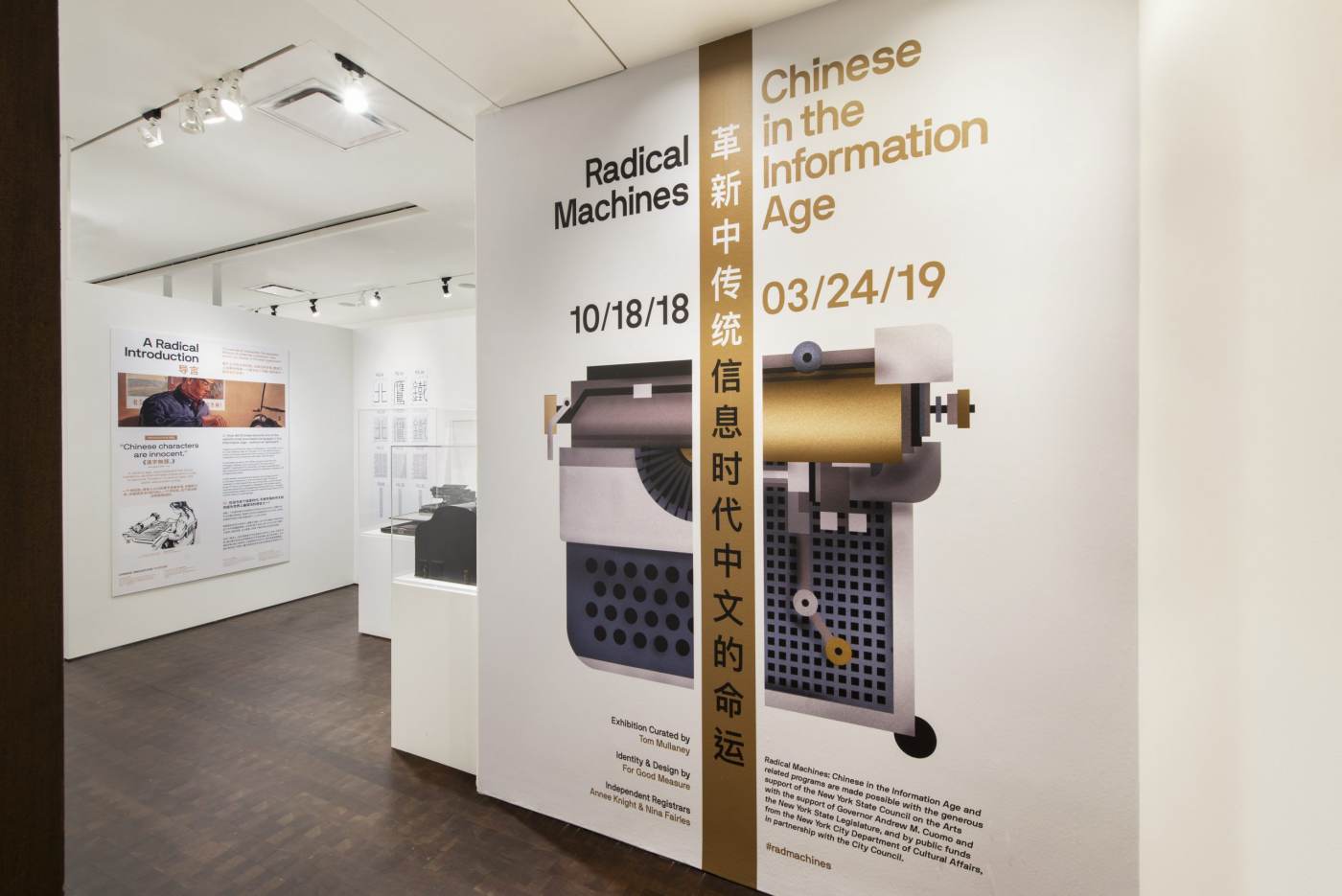 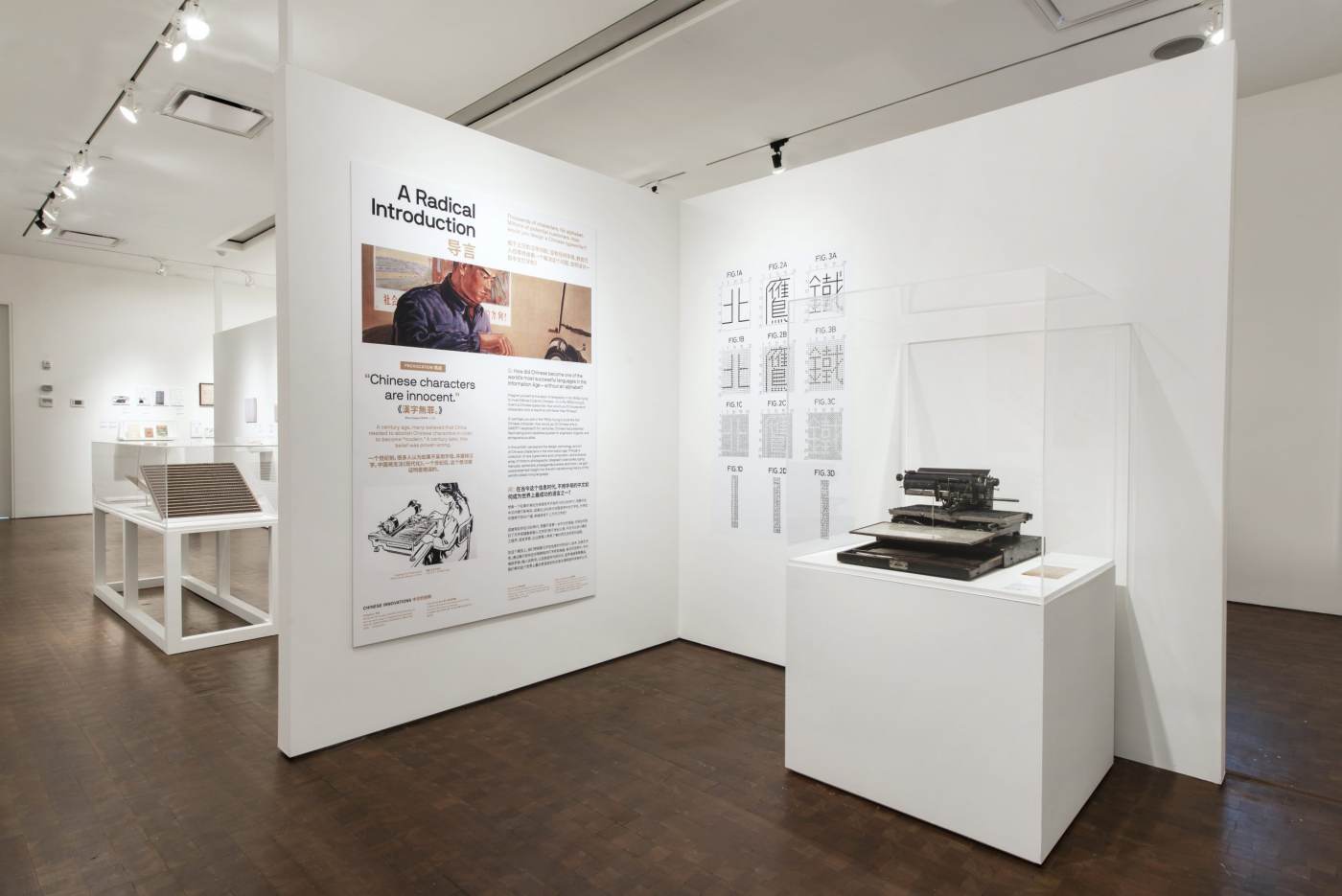 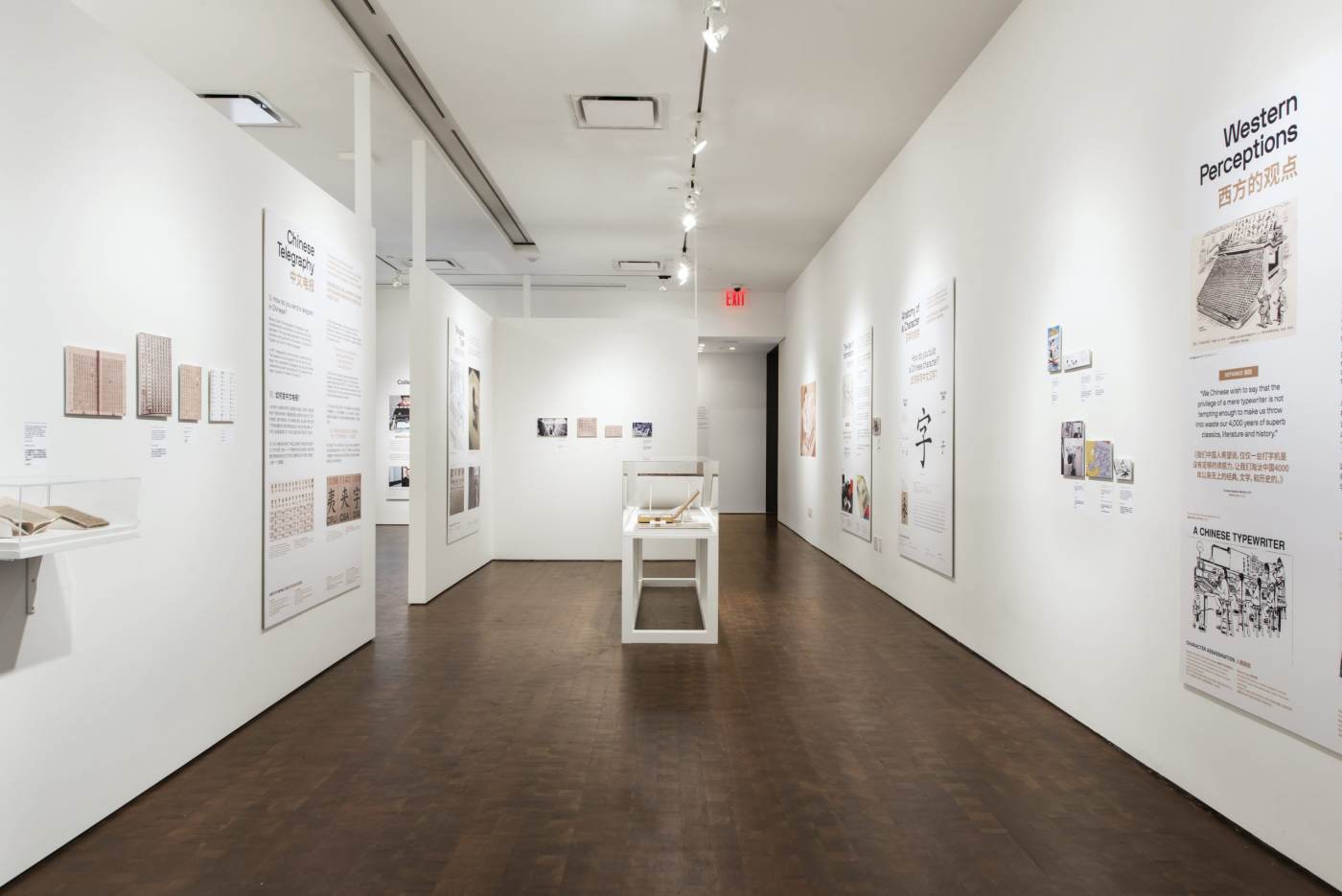 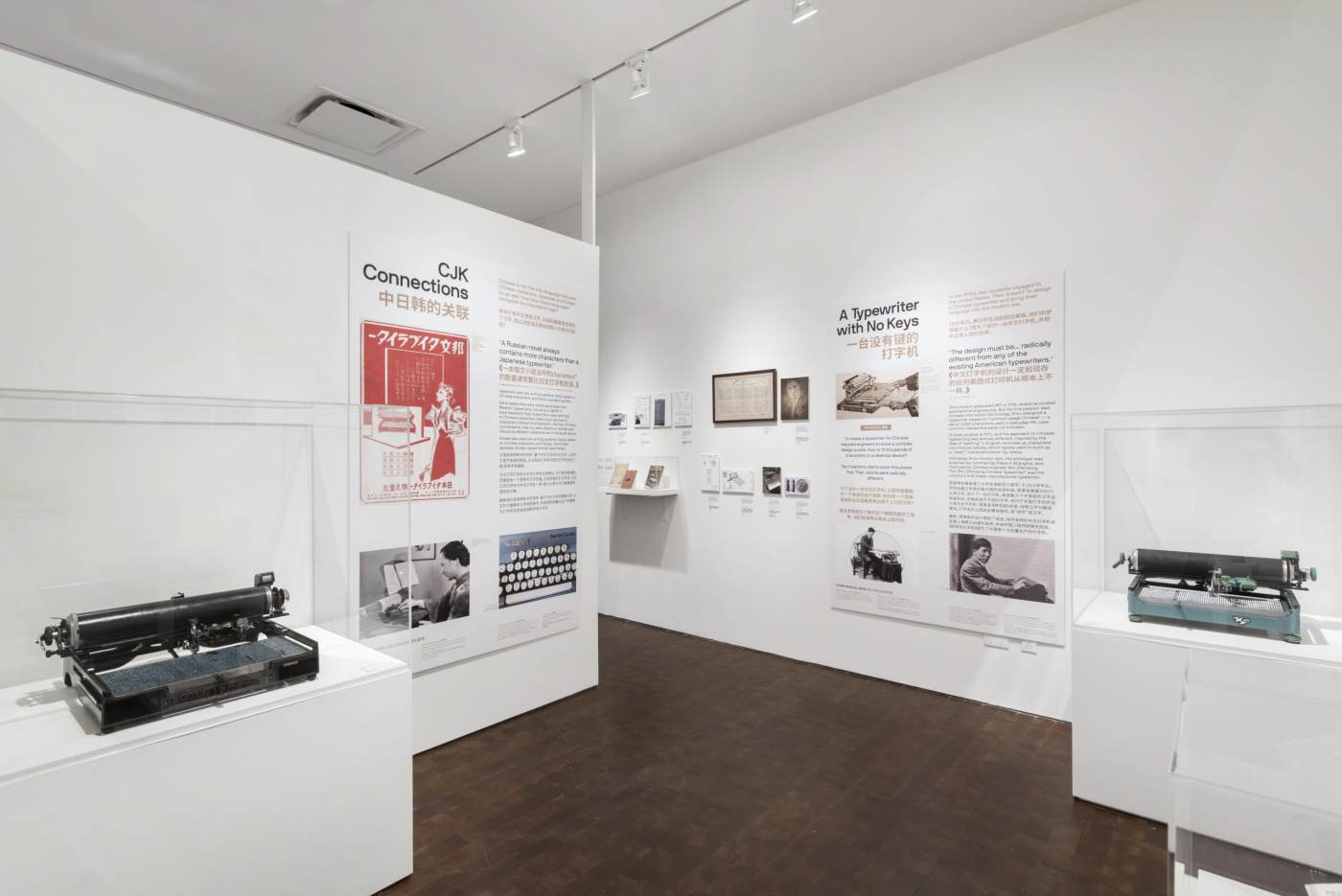 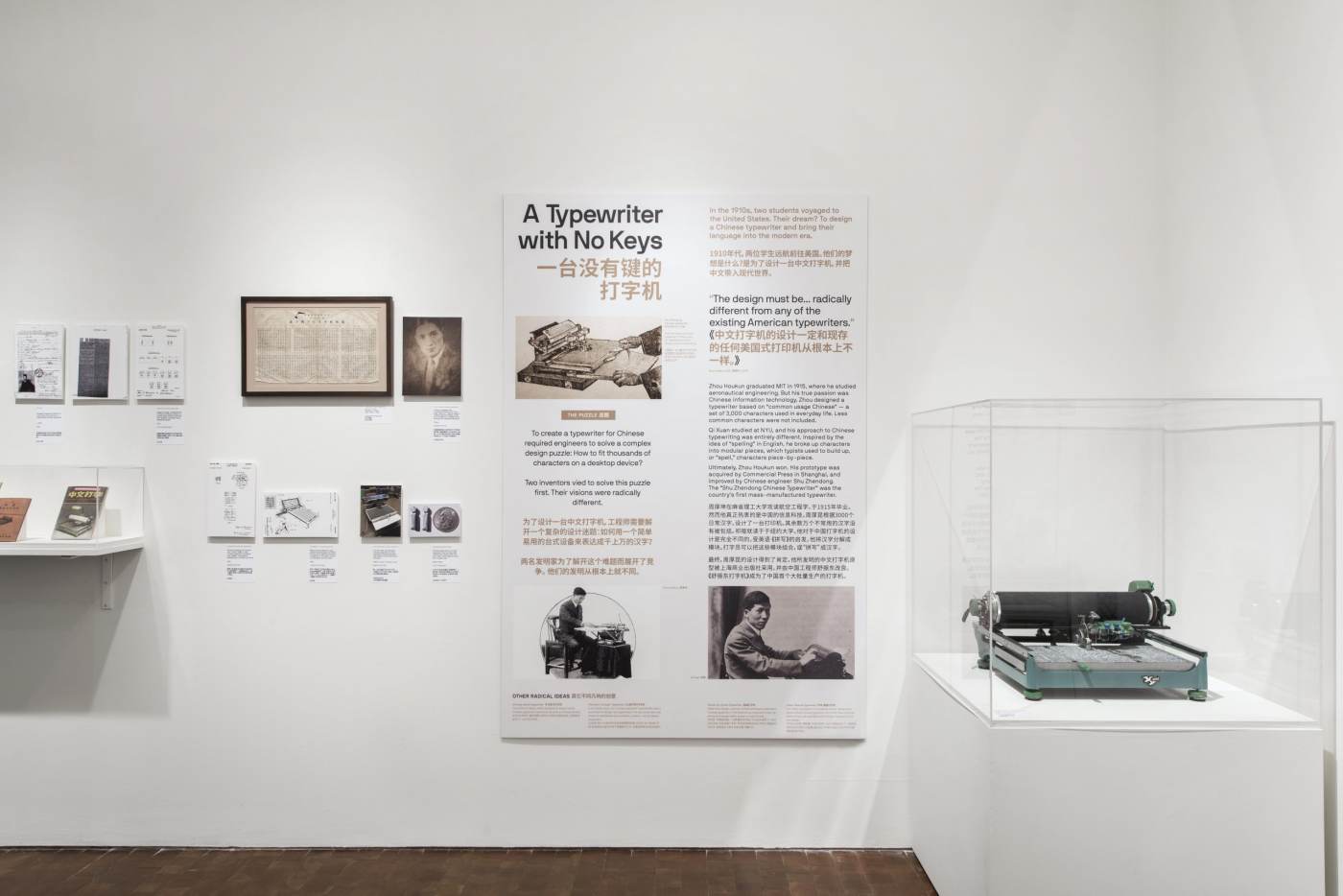 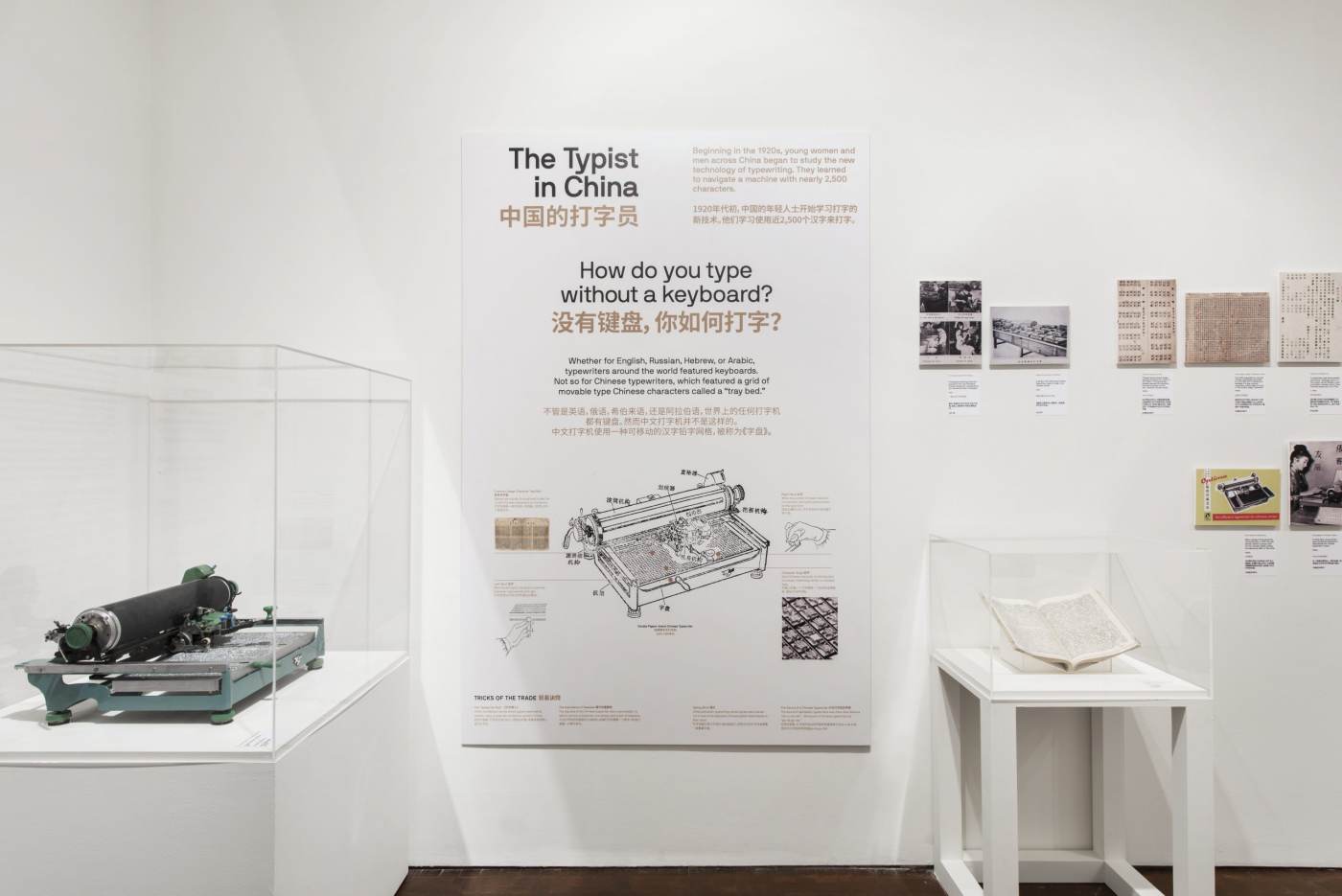 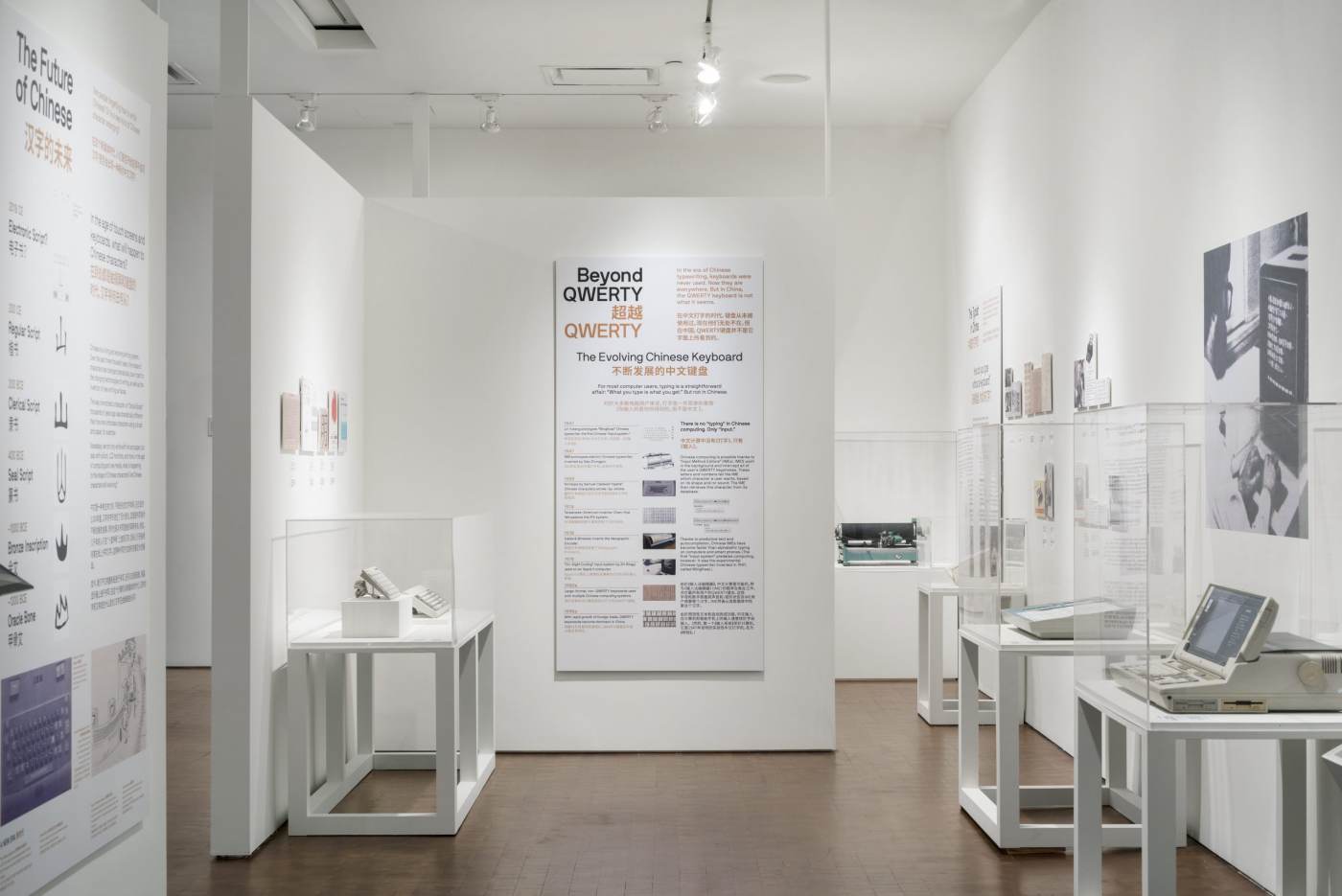 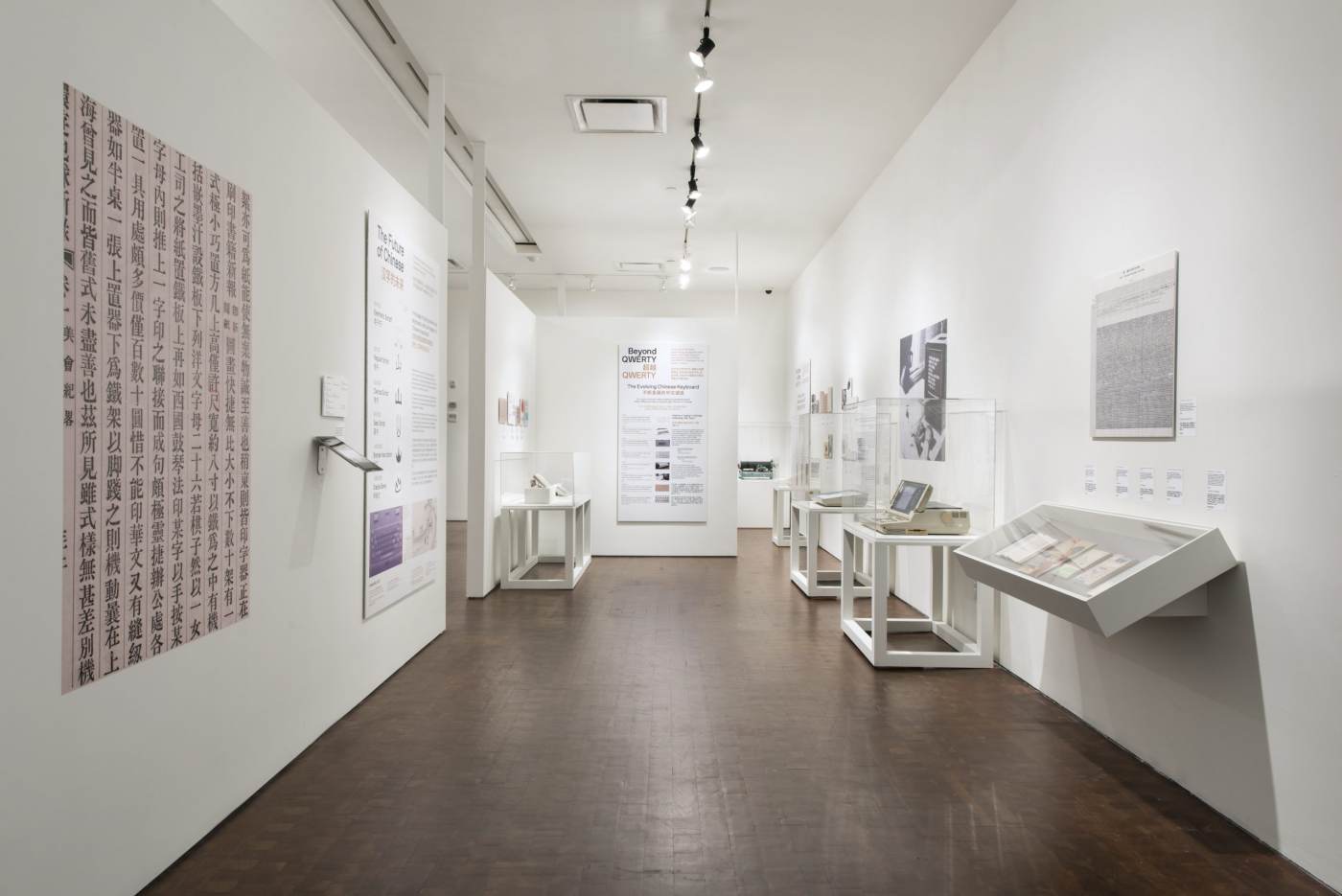 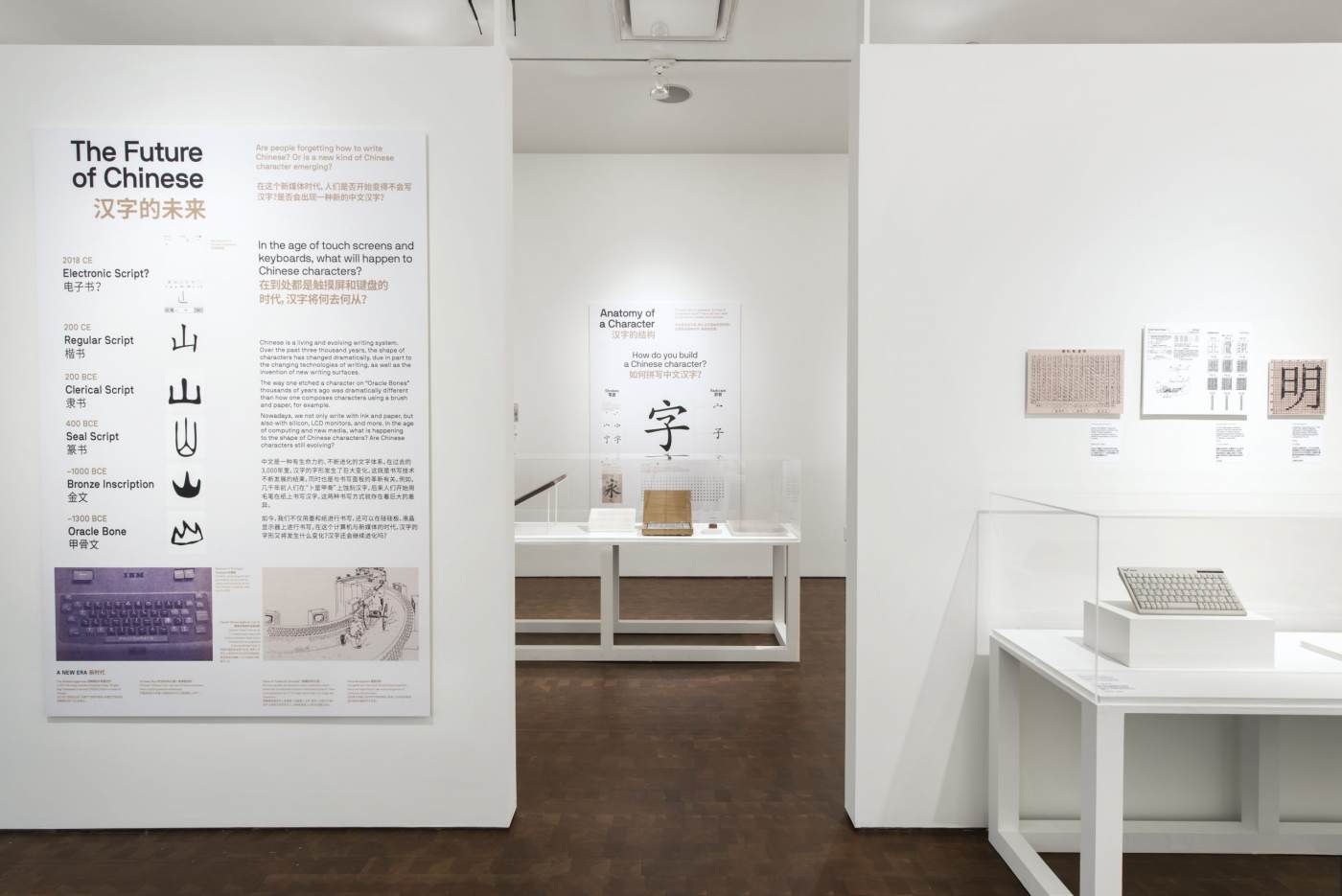