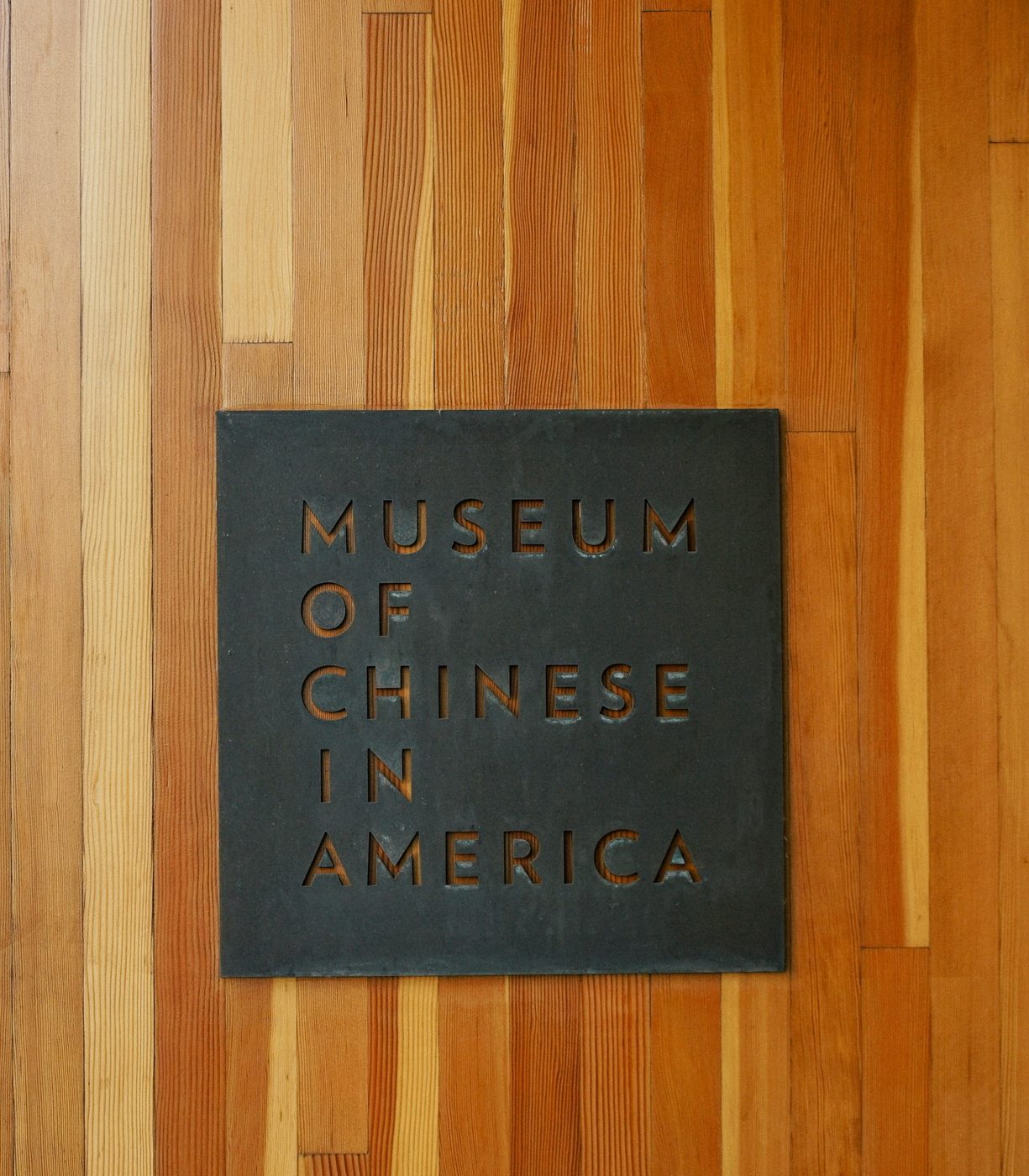 Edward was a financial journalist for over 15 years. He held senior news management roles at The Wall Street Journal in New York and with the Financial Times in New York and Hong Kong. He has won awards from the Society of Publishers in Asia and Amnesty International for his video journalism about China. Edward first fell in love with museums when he started his own video content marketing company in Hong Kong creating videos for museums, artists and arts and culture nonprofits. He graduated with a B.A. in Broadcast Journalism with a Minor in Business Administration from the University of Southern California, where he endowed the Edward T. Cheng Scholarship in New Media, and attended University of Cambridge, England.