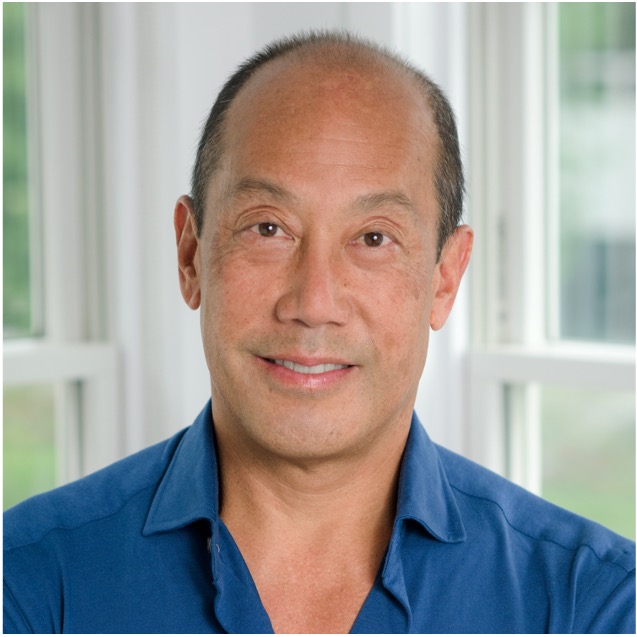 From 2003 through 2012, Mr. Limpe was the principal owner, President and CEO of Petro-Chem Development Co., Inc., one of the world’s leading EPC providers of direct fired heaters and process furnaces for oil refineries and petrochemical plants. Mr. Limpe successfully turned around, grew, and led the sale of Petro-Chem to Heurtey Petrochem S.A. (Euronext Symbol: ALHPC) in 2008.

From 1999 to 2003, Mr. Limpe served as a member of the Board of Directors, Executive Vice President and CFO, then later as President and CEO of beenz.com inc., an internet-based currency, loyalty and rewards technology startup company. Mr. Limpe successfully grew and led the sale of the beenz.com platform and subscriber base to the Carlson Marketing Group in 2002.

From 1994 through 1999, Mr. Limpe served as President and CEO of Acoustiguide Corporation, one of the world’s leading providers of self-guided audio tours to museums and historic sites where he successfully turned around and grew the business. In 2005, as the deal sponsor, a major shareholder and member of the Board of Directors, Mr. Limpe led the sale of Acoustiguide to Espro Information Technology Ltd (Ofex symbol: ESP).

In 1990, Mr. Limpe co-founded Vestrock Partners, a New York based lower middle market advisory and private equity firm and served as a principal of Vestrock and its successor, Gefinor (USA) Inc., the US subsidiary of Geneva based merchant bank Gefinor SA, until 1994.

From 1986 through 1990, Mr. Limpe was an Associate in the Investment Banking Division of Merrill Lynch Capital Markets focusing on corporate finance, mergers & acquisitions and high yield debt offerings.

From 1982 through 1985, Mr. Limpe served as an Assistant Treasurer in the Treasurer’s Division at the Bank of New York where he arbitraged financial futures for the bank’s account.

Mr. Limpe serves as the Finance Chair and on the Executive Committee of the Board of Trustees of Caramoor Center for the Arts in Katonah, NY. Mr. Limpe is also a certified EMT in the State of CT.