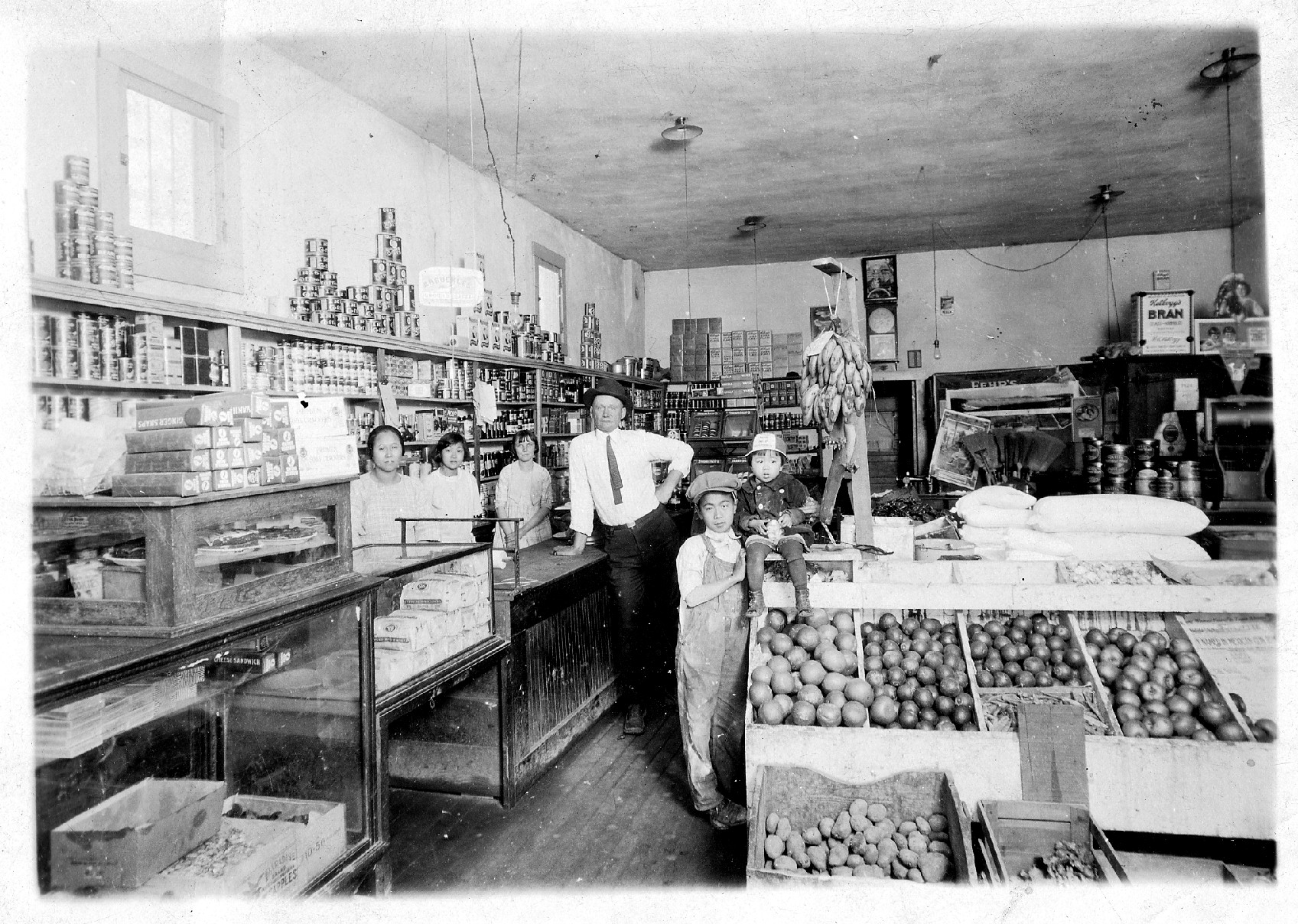 The family of Lois Tang Leung—the one who raised her (Tang) and the one she married into (Leung)—raised multiple generations out of work in Chinese groceries. Her father, Gin Yee Tang (b. 1878), a native of Hoiping, settled among fellow Chinese in Phoenix, Arizona, where the Ong clan, including the Tang and Dong surnames, comprised about half of the Chinese community. He likely started the family store, the Ong Yee Lung Grocery Store, in the 1910s. In it, he sold such staples as canned goods, bags of rice and flour, and fresh fruits and vegetables grown by local Chinese truck farmers, rare commodities in a region of grain farmers. As evidenced in the first photograph, it was typical for the whole family—including wife Mary (Fong Shee Tang), daughter and donor Lois, and her five siblings—to all pitch in at the store from an early age. The family likely lived above or at the back of their business because deed restrictions, local ordinances, and prejudices at the time prevented Chinese in Phoenix from living almost anywhere else.

Census data recorded small numbers of Chinese living in Arizona since the 1860s. Through the 1880s, Arizona’s Chinese engaged in railroad construction, mining, ranching, farming, and operating laundries. Between 1880 and 1910, with the exclusion of Chinese from most industries, they worked mostly in restaurants and laundries, however, an increasing number of young men opted to go into the grocery business. Those who did could be classified as merchants. Under Chinese Exclusion, only merchants were allowed to travel back and forth to China and bring wives and children to the United States, and given Arizona’s anti-miscegenation law, thus allowed to have the company of their family. Lois’ father may have followed the typical route of immigrating to work in a relative’s business, saving money, opening his own business, marrying in China and returning to Phoenix to raise a family. Family photos indicate that due to her father’s merchant status, Lois and her siblings were able to travel to China at various points to visit relatives and receive a Chinese education.

By the 1930s, Chinese had opened groceries on almost every block, wherever people needed a store, but especially in Hispanic barrios and African American neighborhoods in South Phoenix, where they had to contend less with white-owned chain stores. Historical Phoenix business directories noted a G. Y. Tang Grocery at 1401 East Indian School Road in 1931, and a Shee Fong (Mary’s) Grocery at 1545 East Washington Street in 1940.

At some point, Lois married George Leung, the third generation proprietor of NYC Chinatown’s Quong Yee Wo Co. at 38 Mott Street. George’s grandfather, Leung Do Chung, opened the store selling Chinese fancy goods and groceries in 1898, and according to family lore, was himself part of a family that for at least eight generations before had been store-owning merchants in Jiangmen (then Kung Moon), China. Until it closed in the 1980s, the Leung’s store sustained five more generations in the U.S., some members of which are shown in the photographs selected here inside or outside their family store. Please see captions for identifications. 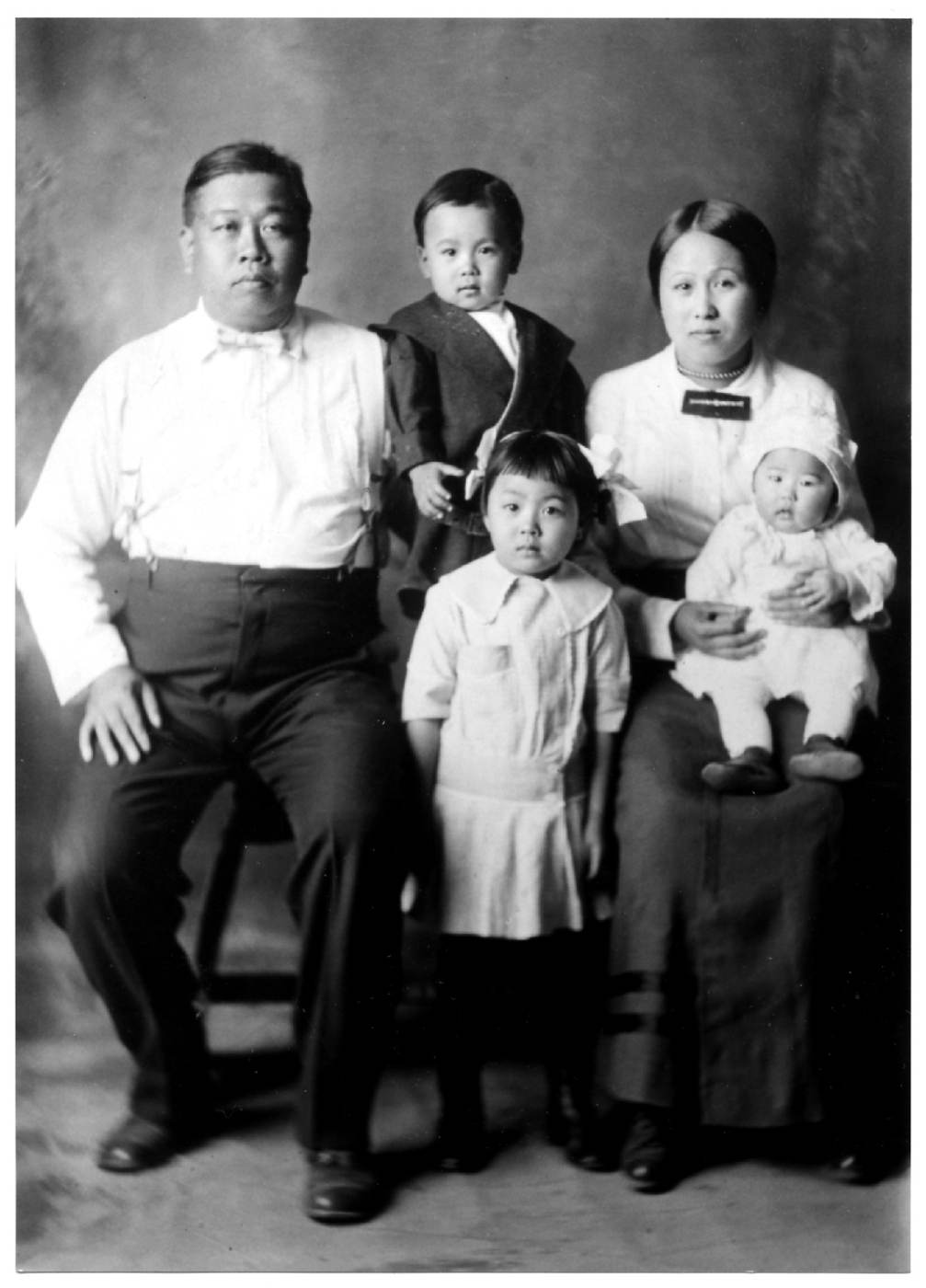 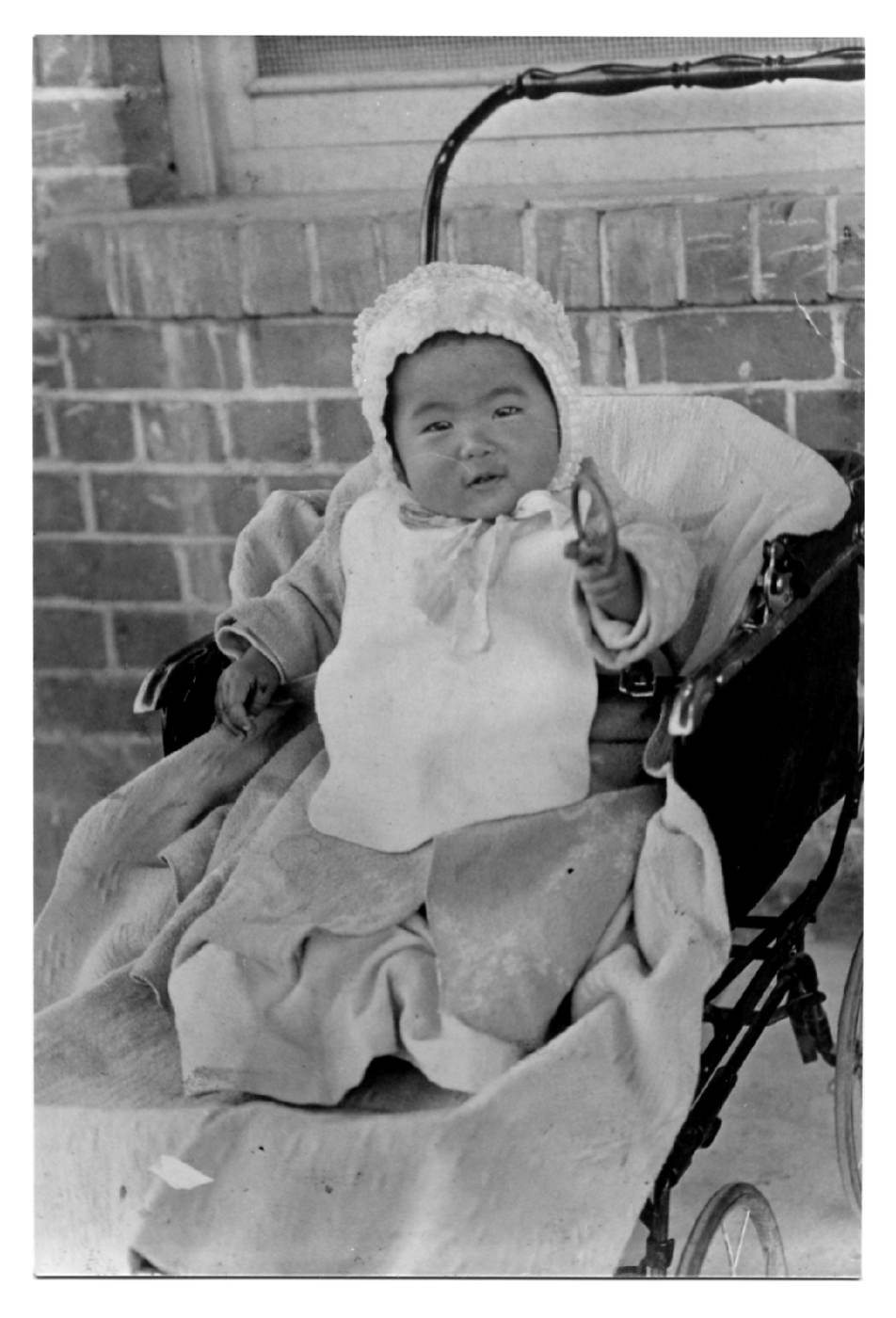 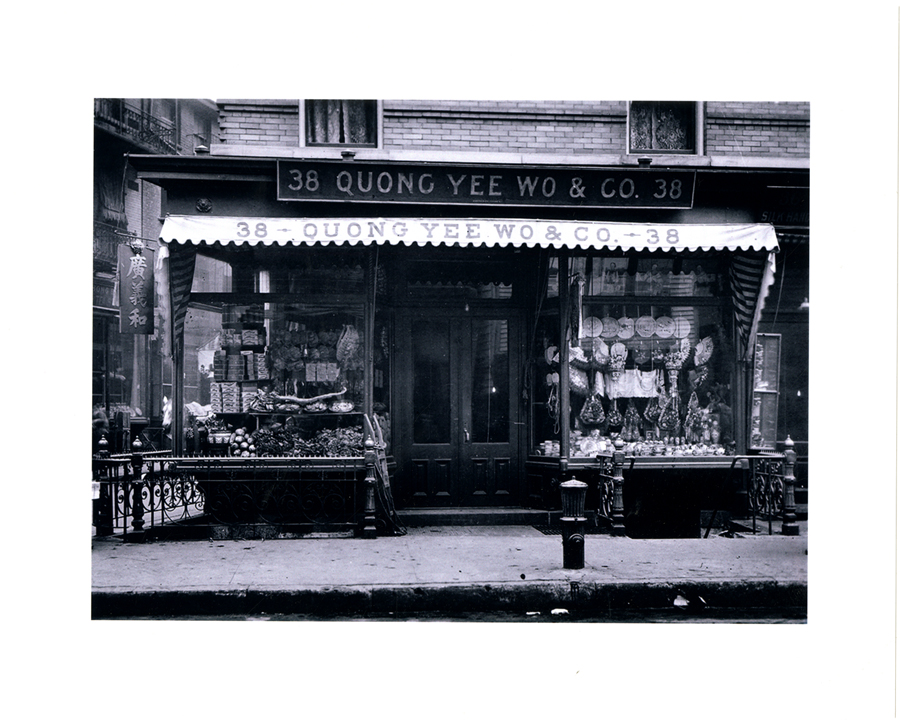 2015.043.058 Quong Yee Wo & Co. was the family-run store and import-export firm established in NYC Chinatown by Do Chung Leung ca. 1898. This photograph taken ca. 1903 depicts the storefront of Quong Yee Wo & Co. at 38 Mott Street with signage, awning, and window display of Chinese fancy goods and groceries. It was famous for its roast Chinese sausage. Library of Congress photograph. Courtesy of Eric Y. Ng, Museum of Chinese in America (MOCA) Collections. 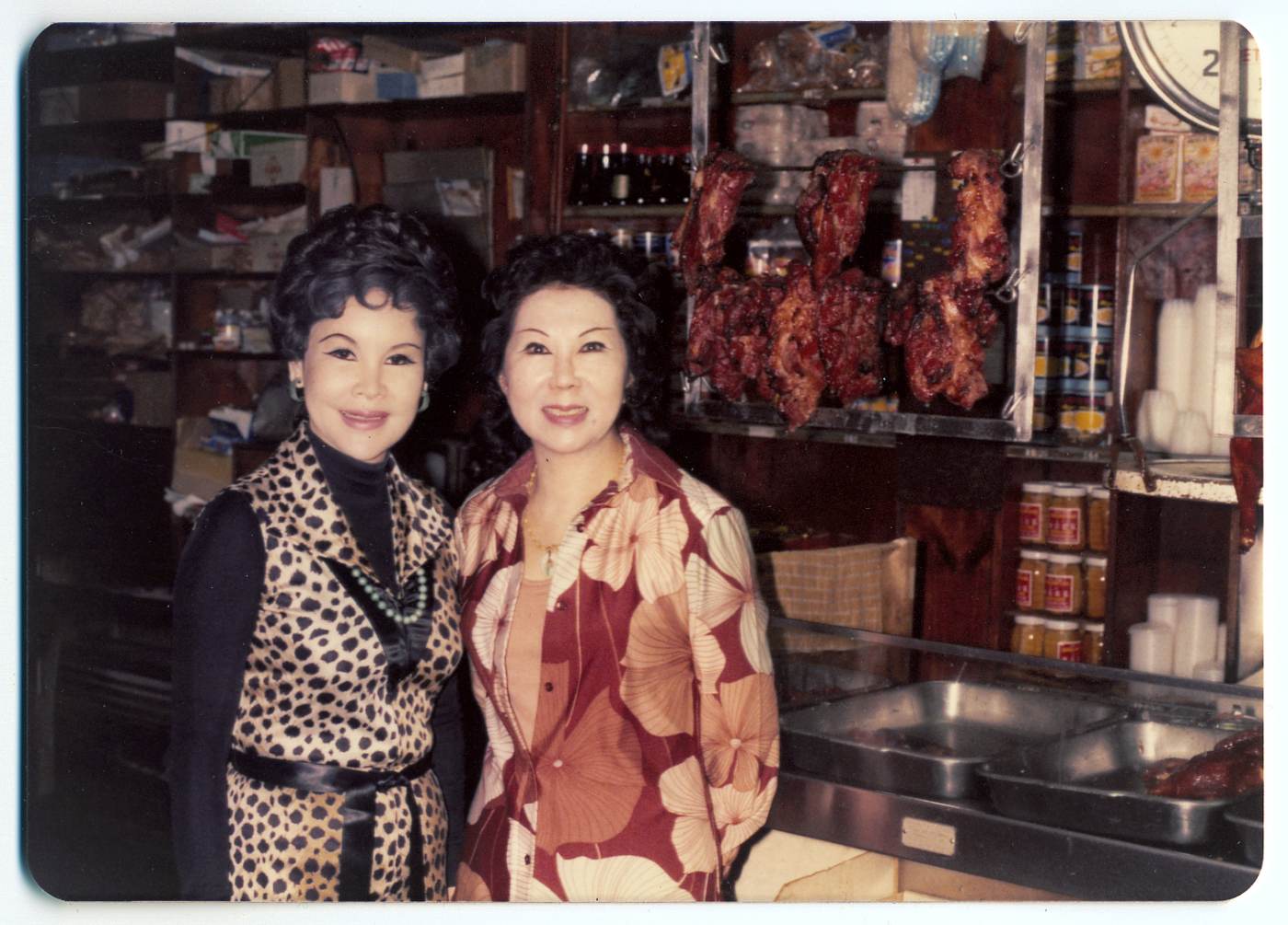 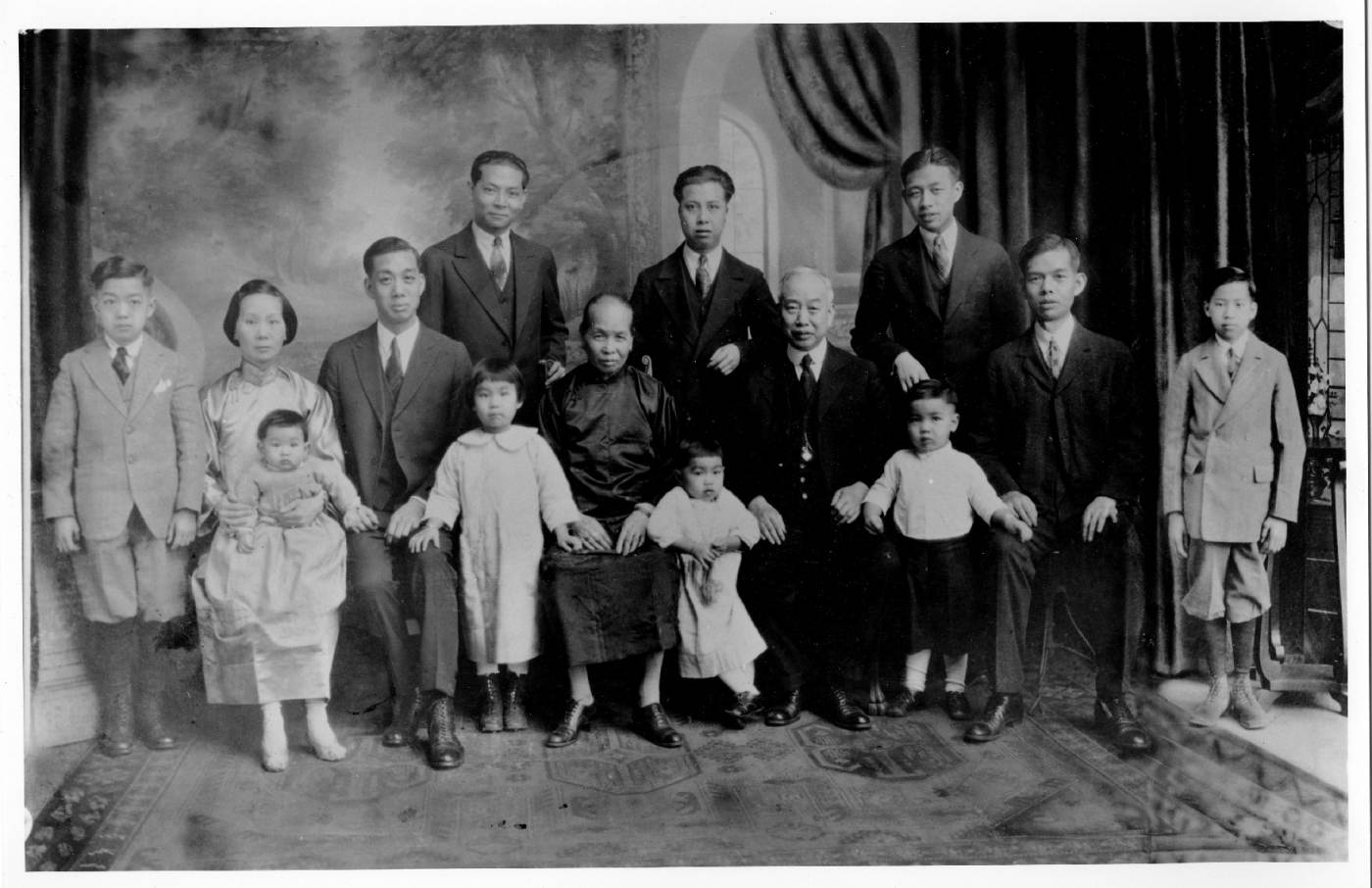 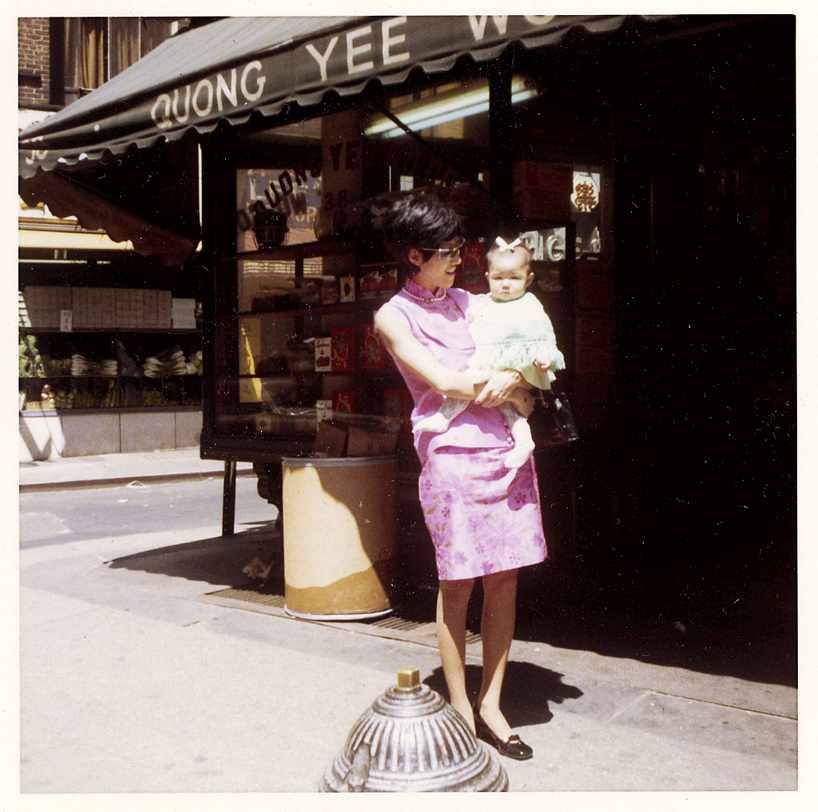 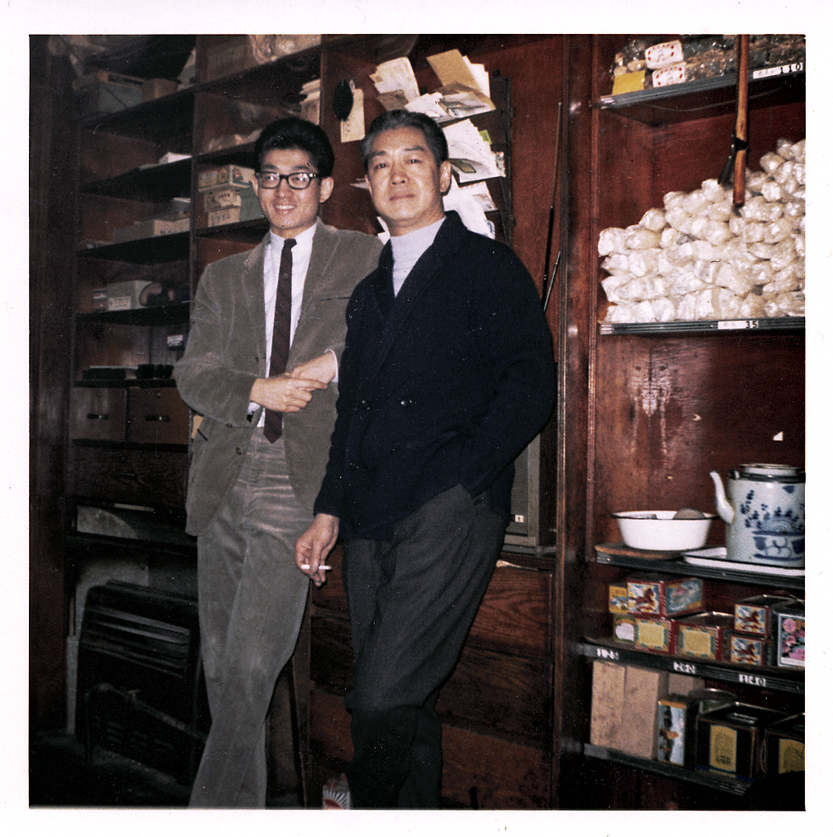 2000.028.010 Photograph of George and son Gary Leung (4th generation) inside Quong Yee Wo Co. in 1970 or 1973. In the background is a mail slot board, used by men with no permanent address who used Quong Yee Wo as their mailing address. Also shown is fresh tea for customers and friends. Courtesy of Lois Tang Leung, Museum of Chinese in America (MOCA) Collection. 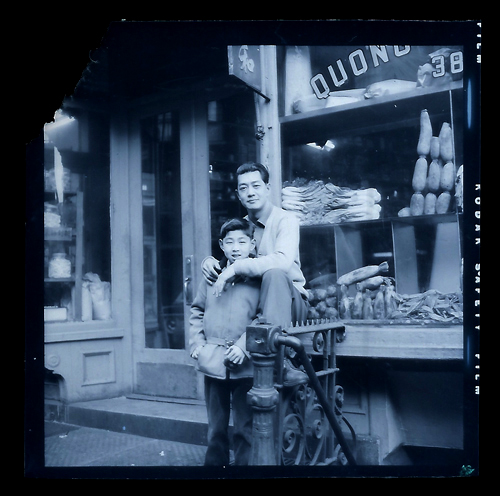 2000.028.019 Negative of George Leung (3rd generation) and 8-year-old son, Gary, in front of Quong Yee Wo Co. in NYC Chinatown in 1955. George is Lois Tang Leung’s husband and Gary is their son. Courtesy of Lois Tang Leung, Museum of Chinese in America (MOCA) Collection. 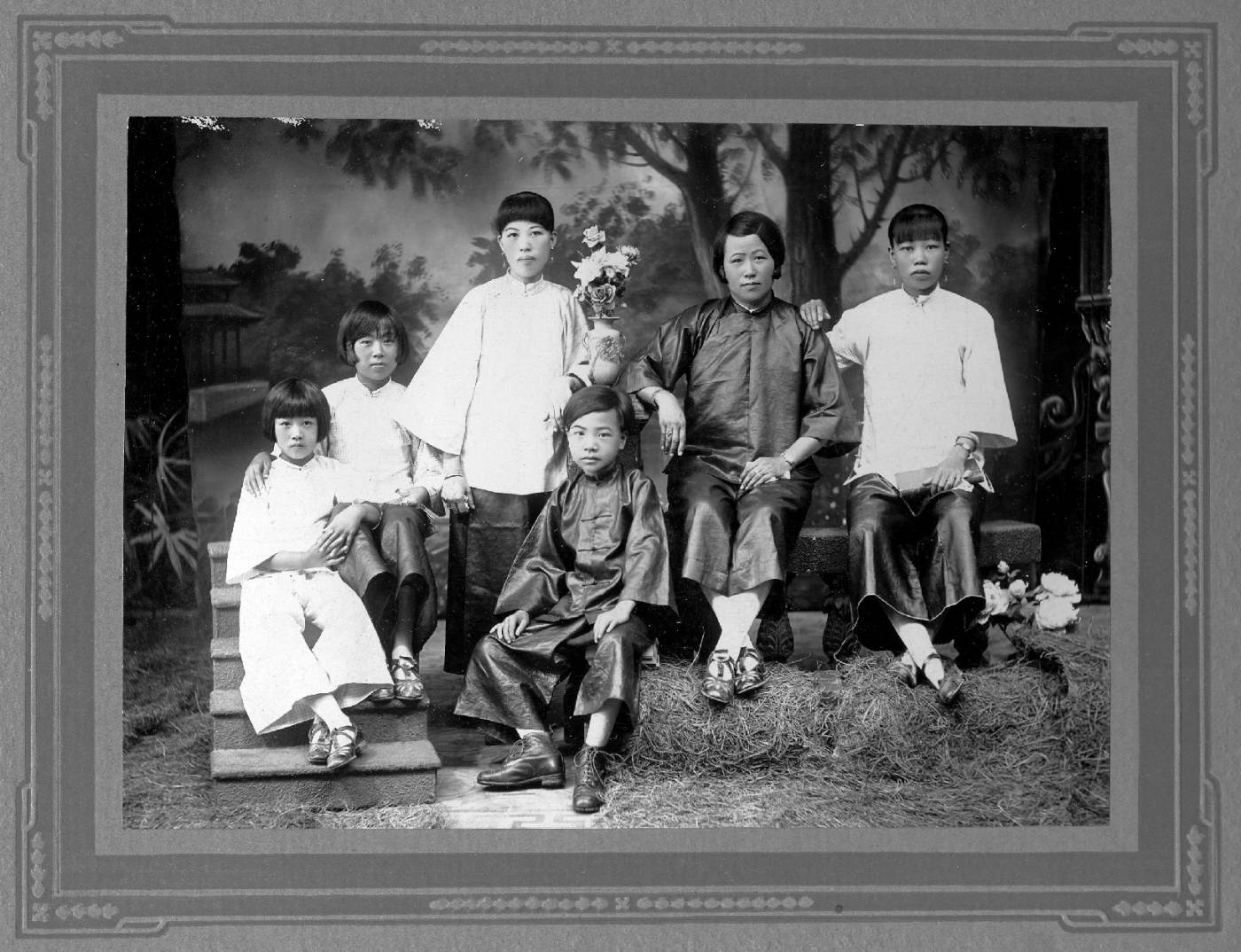 2001.015.010 Oversize photo of the Tang family, including Mary, Lois, May Tang and cousins with half sister (Ten Hai Tang Kwan), taken in Hoy Ping county, Canton, China in 1930. Courtesy of Lois Tang Leung, Museum of Chinese in America (MOCA) Collection. 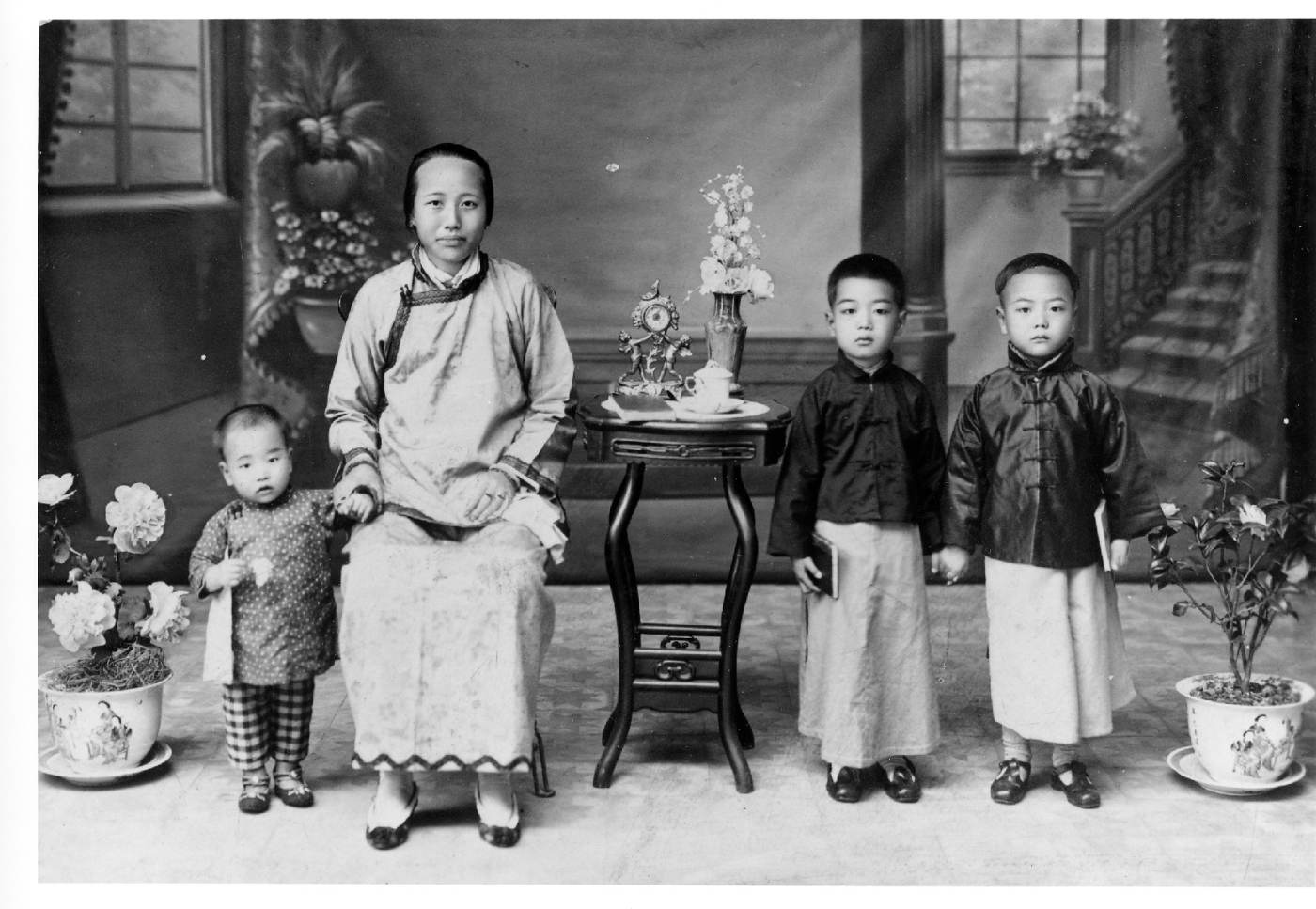