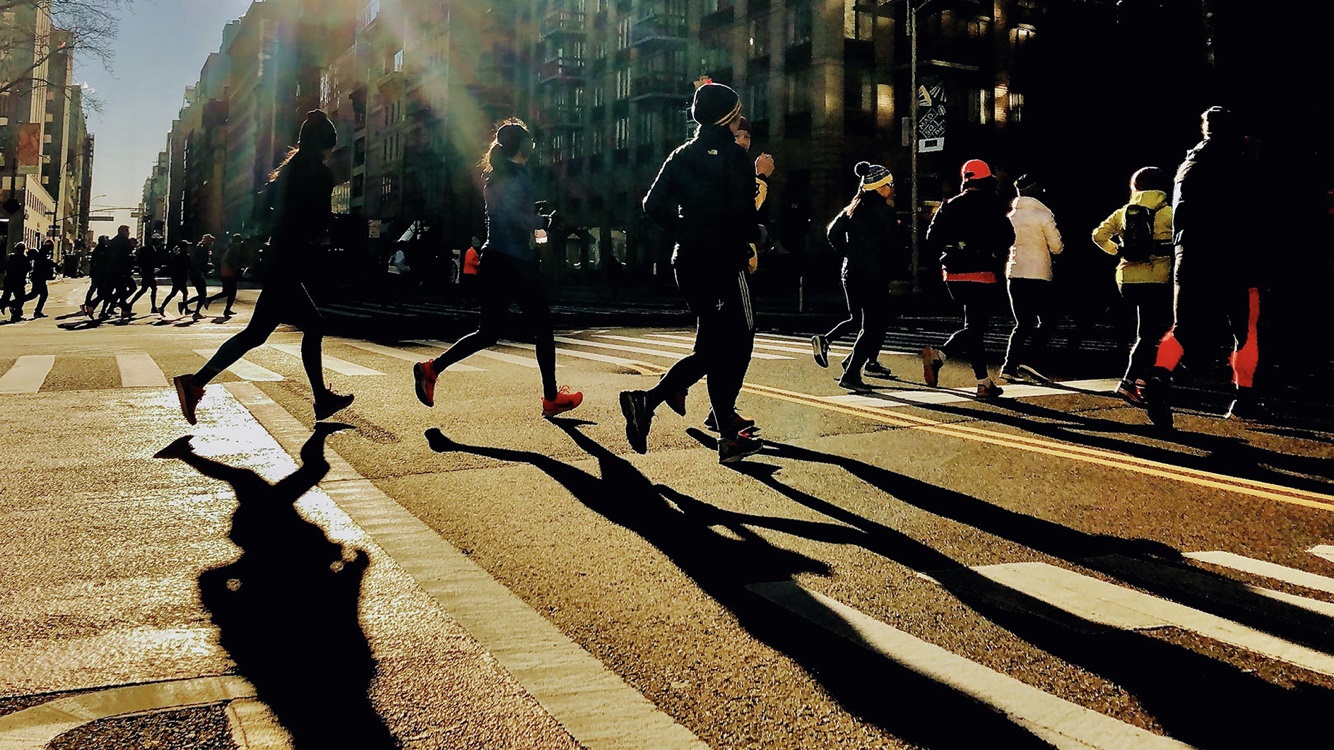 In 2019, Museum of Chinese in America (MOCA) celebrated the 150th anniversary of the the completion of the Transcontinental Railroad, historic moment when a golden spike was driven into the ground at Promontory Summit, Utah.  In honor of the thousands of Chinese railroad workers whose contributions have largely gone unnoticed, MOCA launched a year-long initiative in the hopes of bringing to light the stories and accomplishments of Chinese Americans throughout our history in the United States. This initiative was known as “MOCA Spike 150 – Running Forward With Our Stories” and showcased 150 items from the MOCA collection that spotlight significant family stories, events, and people in Chinese American history.  The initiative also rallied 1,500+ Asian American runners across the country in effort to accumulate 150,000+ miles in honor of the unrecognized Chinese railroad workers.  The initiative culminated in a MOCA charity team running in the 2019 TCS NYC Marathon and raising over $150,000 in support of the museum to help us continue to preserve and tell the stories of the Chinese in America. 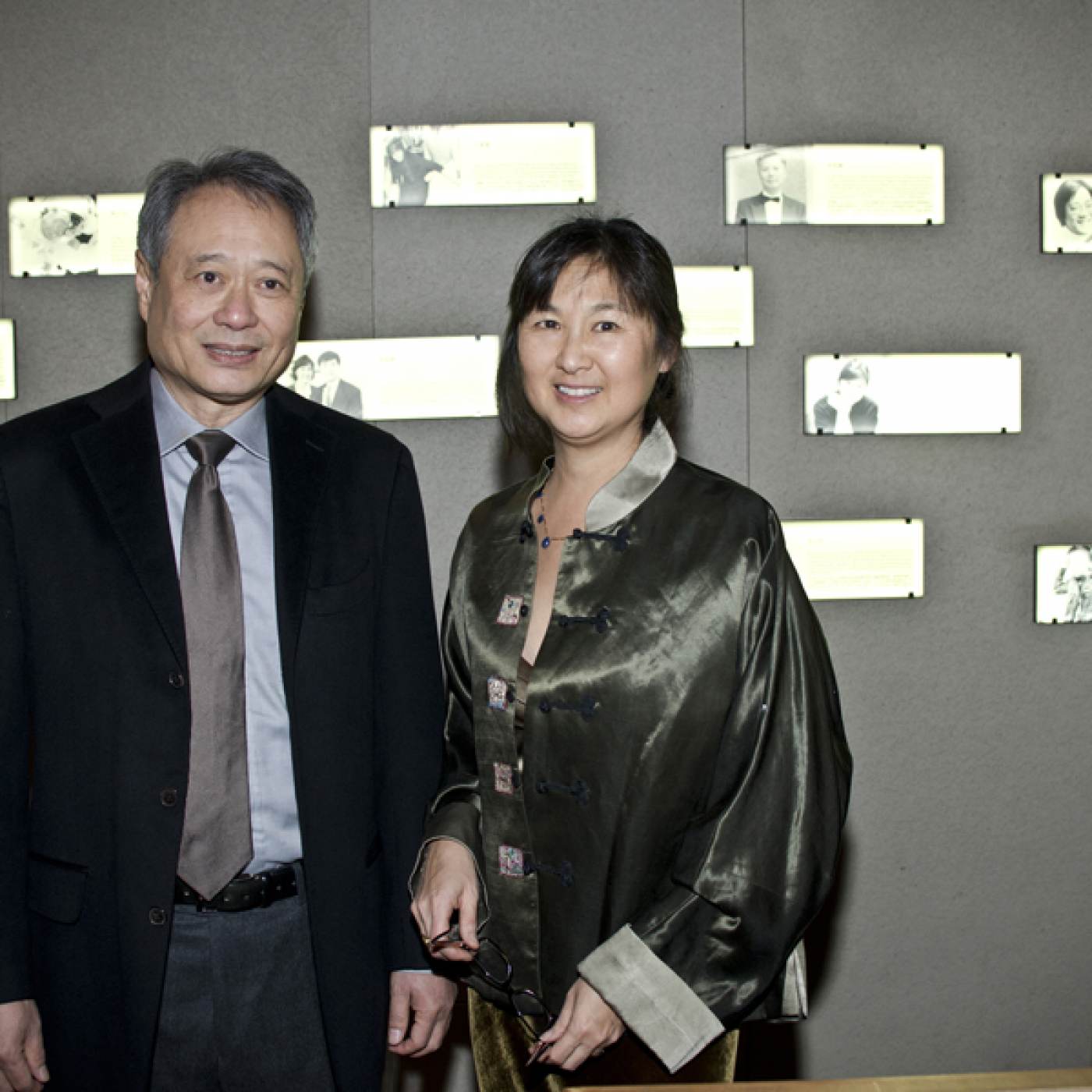 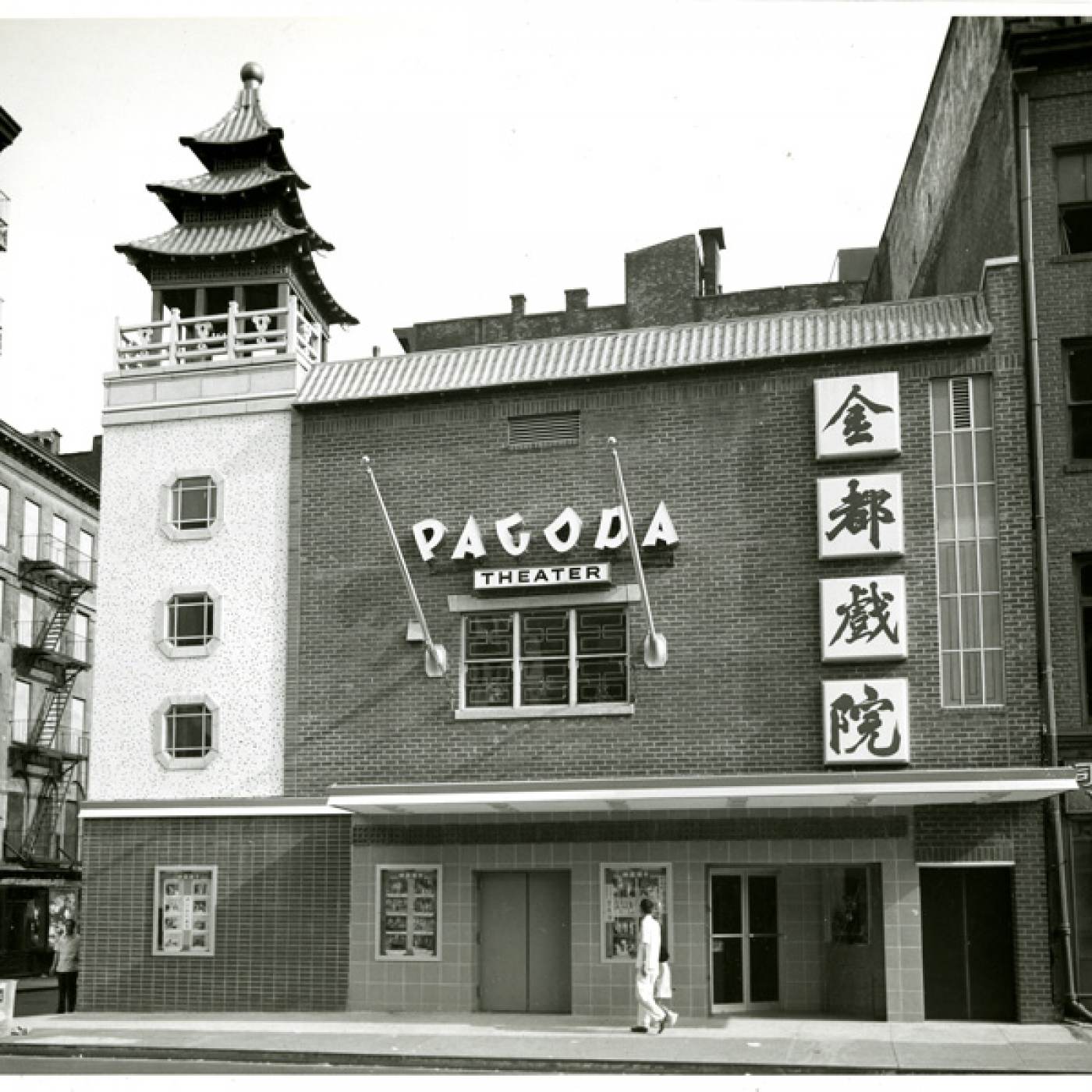 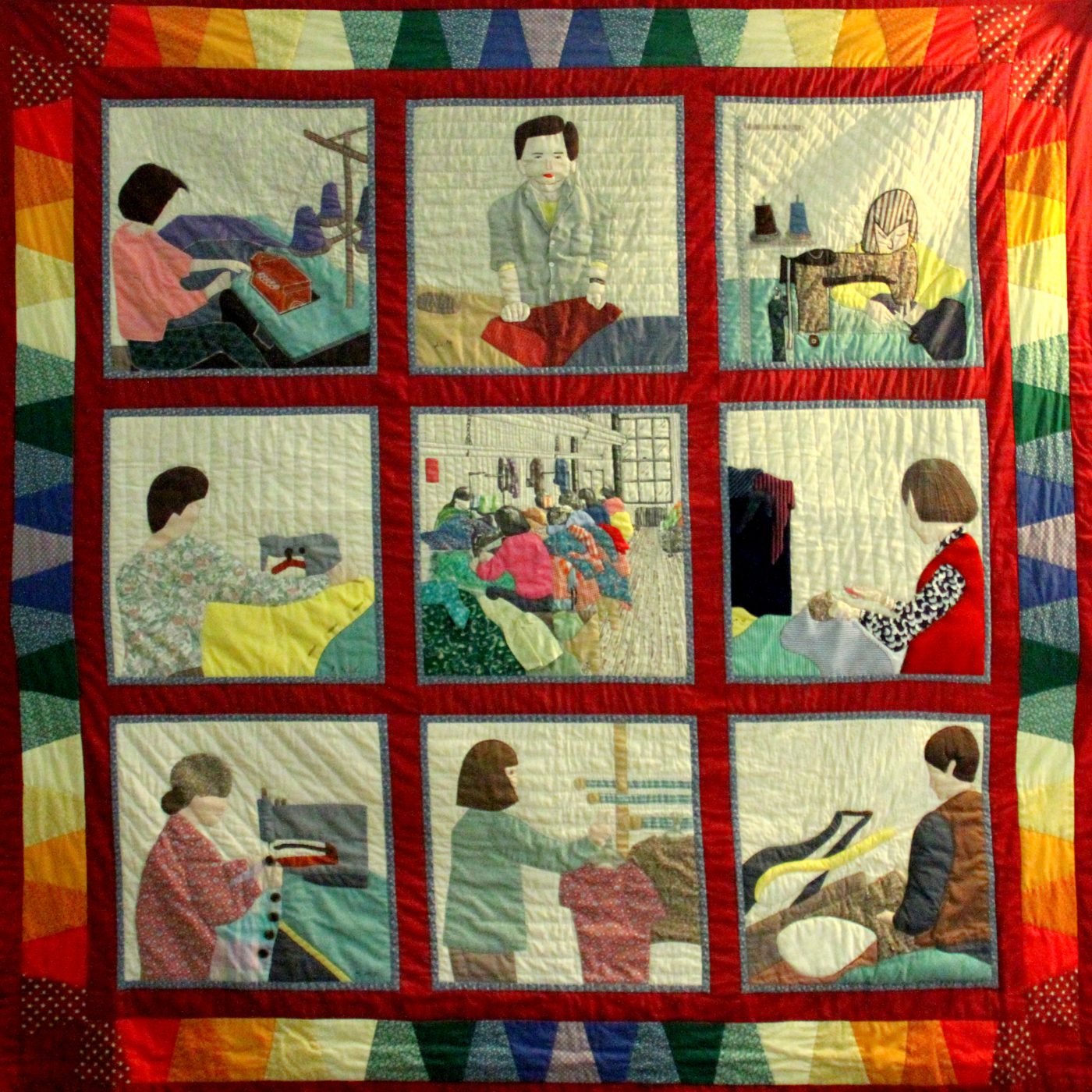 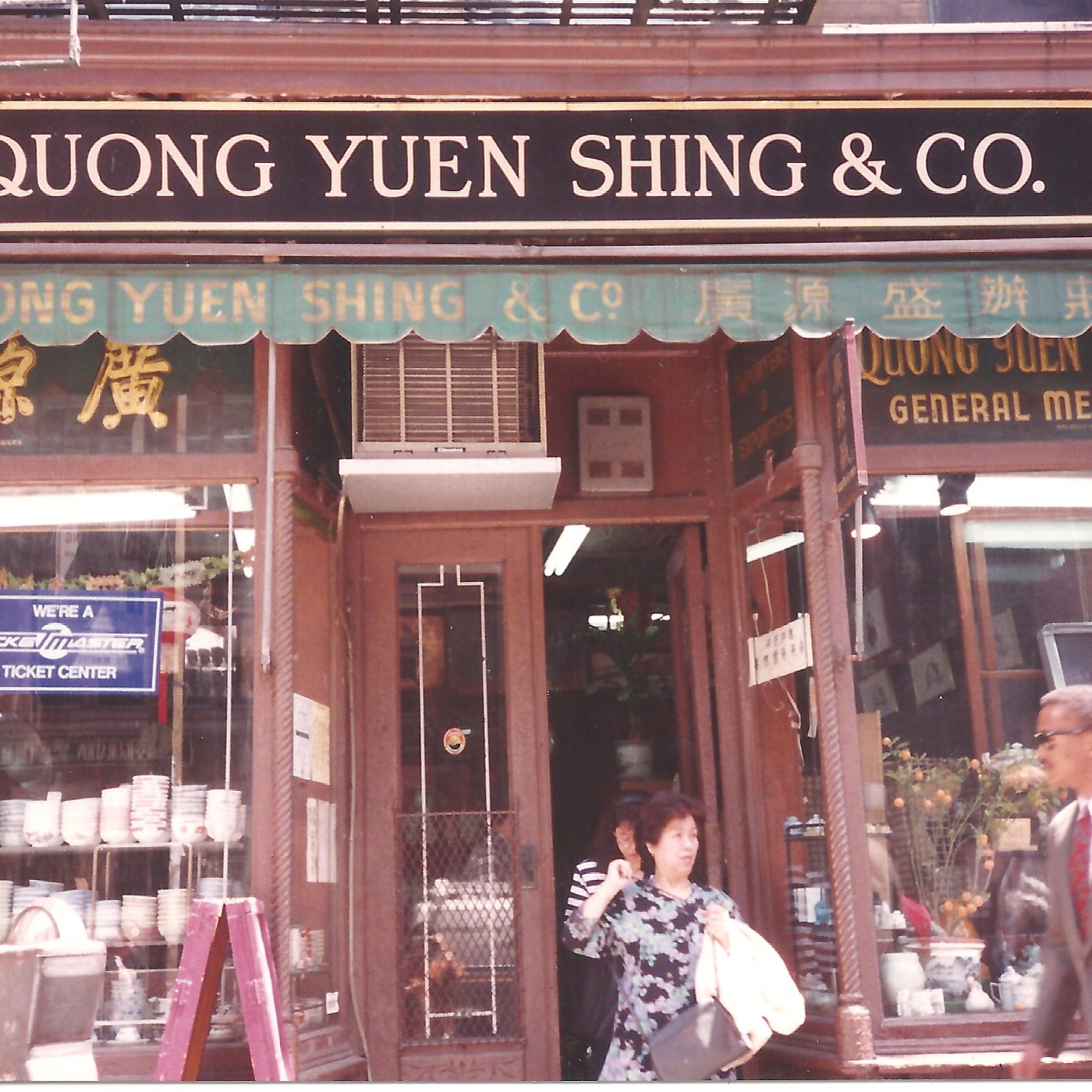 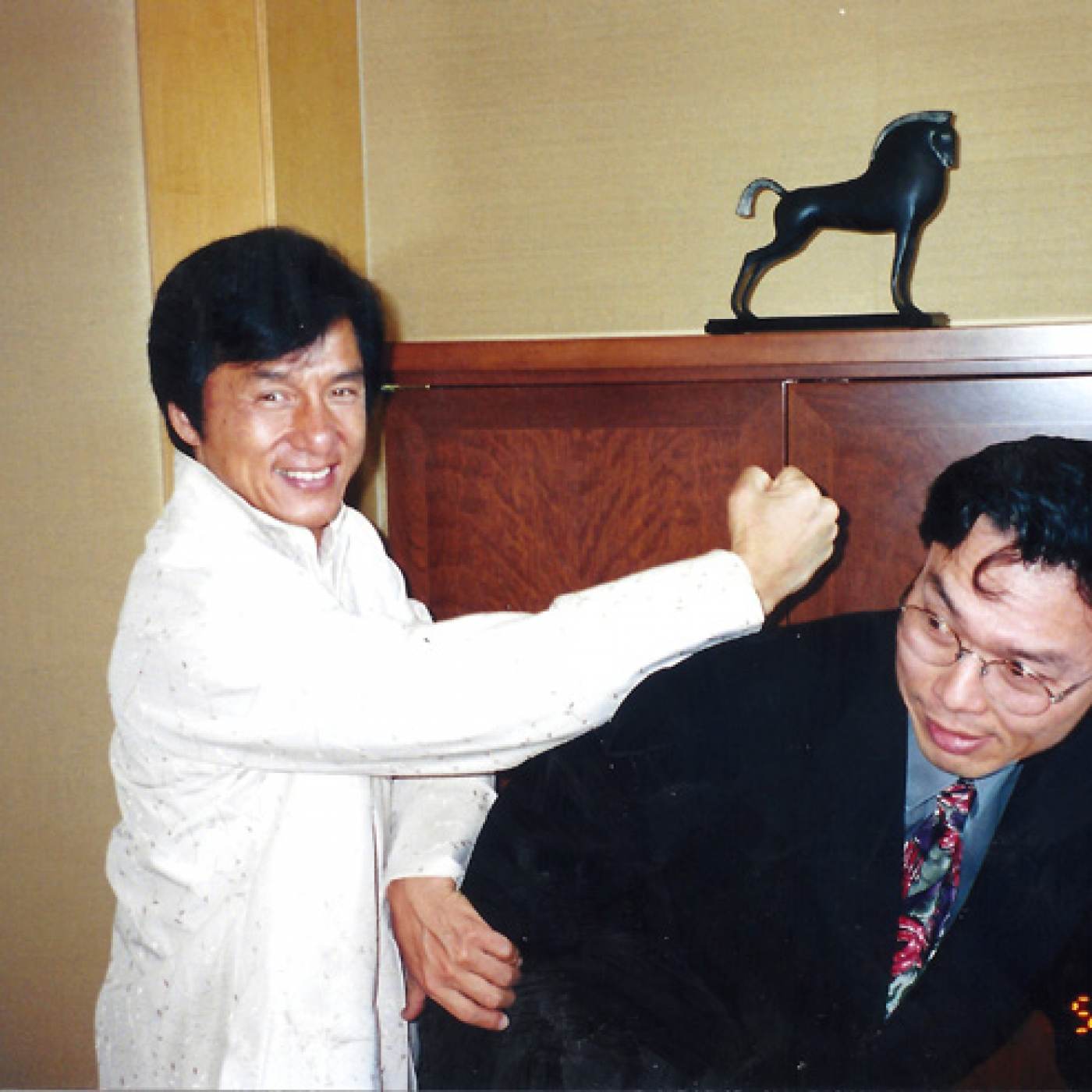 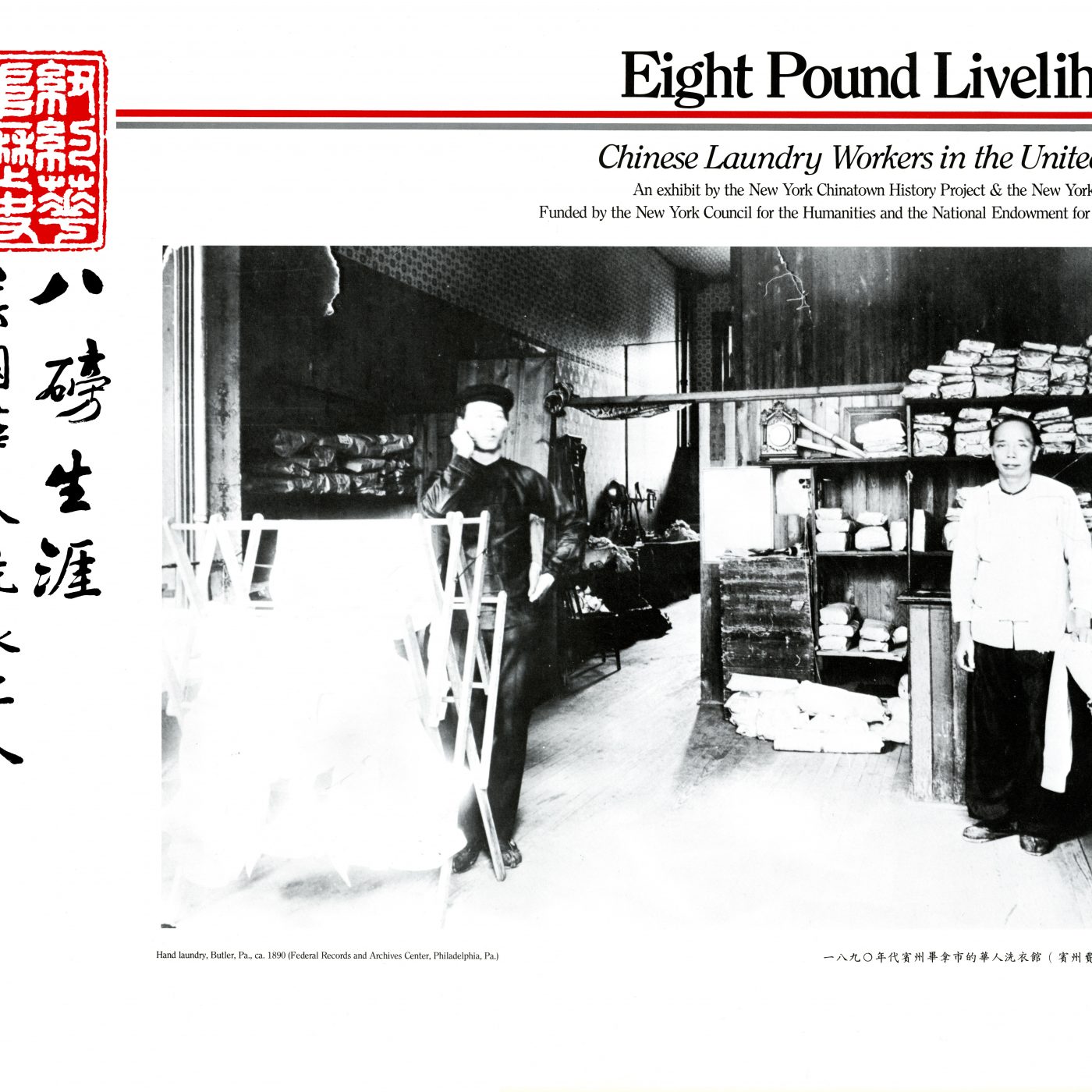 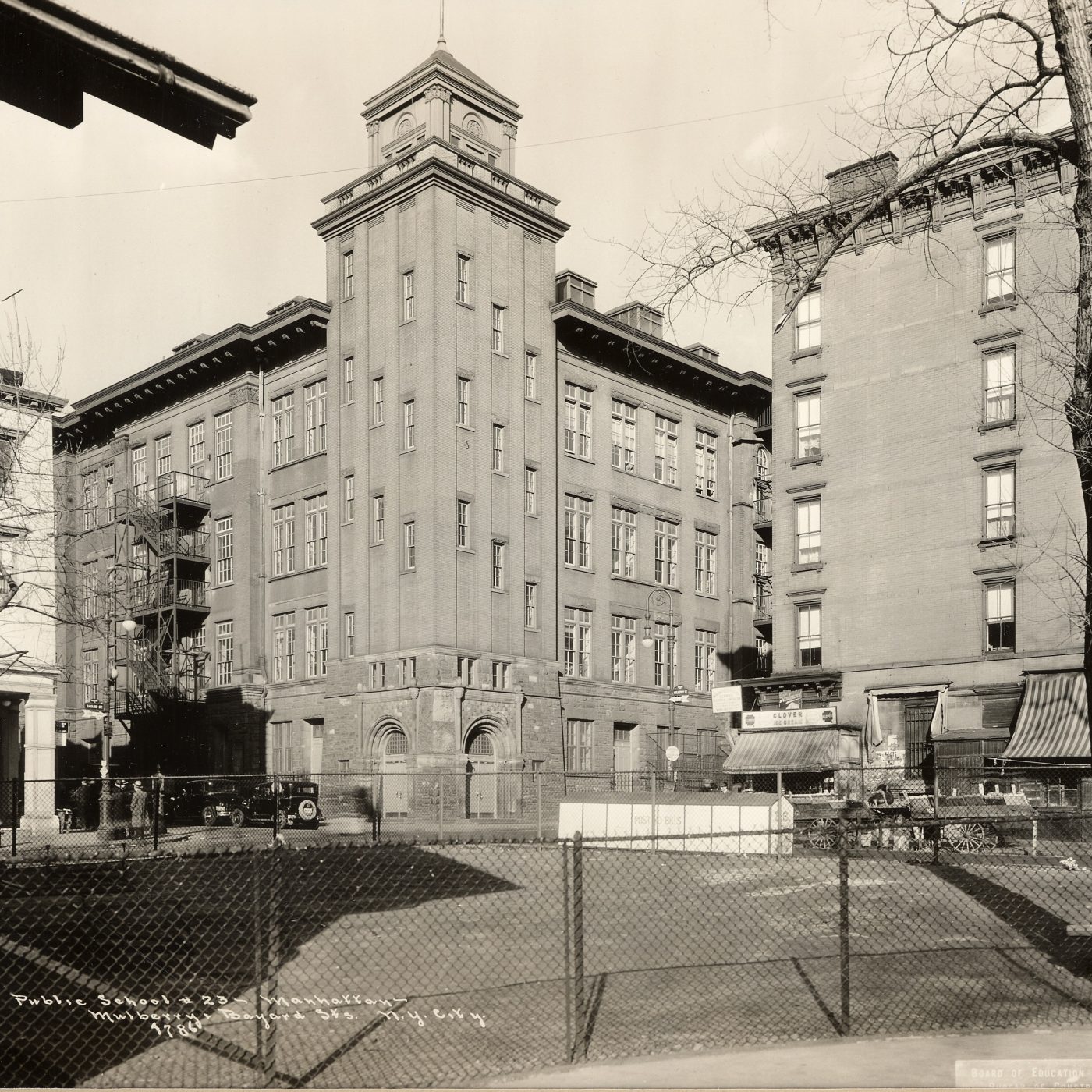