Join us for a special MOCAKIDS Meet & Greet with author Oliver Chin and illustrator Juan Calle in celebration of Asian American Pacific Islander Heritage Month! Learn about trailblazing Chinese Americans– Bruce Lee, Dr. Flossie-Wong-Staal, Helen Zia, and Jeremy Lin– as Oliver reads excerpts from Awesome Asian Americans: 20 Stars Who Made America Amazing. Stick around for a live drawing demonstration with artist Juan Calle. Be sure to bring a sheet of paper and something to draw with. A pencil, colored pencil, marker, or anything you have on hand will work!

This event is free to the public. Recommended for students in grades 4 through 8, but all are welcome. To join, simply register here!

Please note that this workshop will be recorded via Zoom and available on Facebook Live.

Awesome Asian Americans is the best new children’s anthology of noteworthy Asian Americans. The book spotlights 20 Asian American trailblazers of diverse backgrounds and vocations who deserve more recognition in history books. Challenged by racism, prejudice, and stereotypes, these pioneers forged ahead and became role models for generations to come. Their profiles are brought to life with dynamic color illustrations by artist Juan Calle.

It’s your lucky day. Registered guests can get 10% off Awesome Asian Americans. Be on the lookout for a special discount code in your inbox at the conclusion of the program.

Awesome Asian Americans and other books by Oliver are available for purchase at McNally Jackson, Greenlight Bookstore, Books Are Magic, The Strand, Bookshop.org, online, and at booksellers near you.

“This is the book I wish I had when I was young. Who knew that as an Asian American I could one day be a social media phenomenon, a CEO, an astronomer, a Broadway star or an activist? Awesome Asian Americans is engaging and entertaining, but it’s not a fluffy read. The authors frame these extraordinary lives in the social contexts of their times, making their stories our story.” 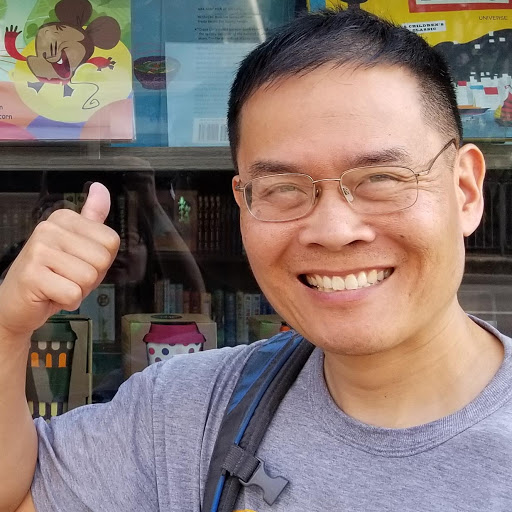 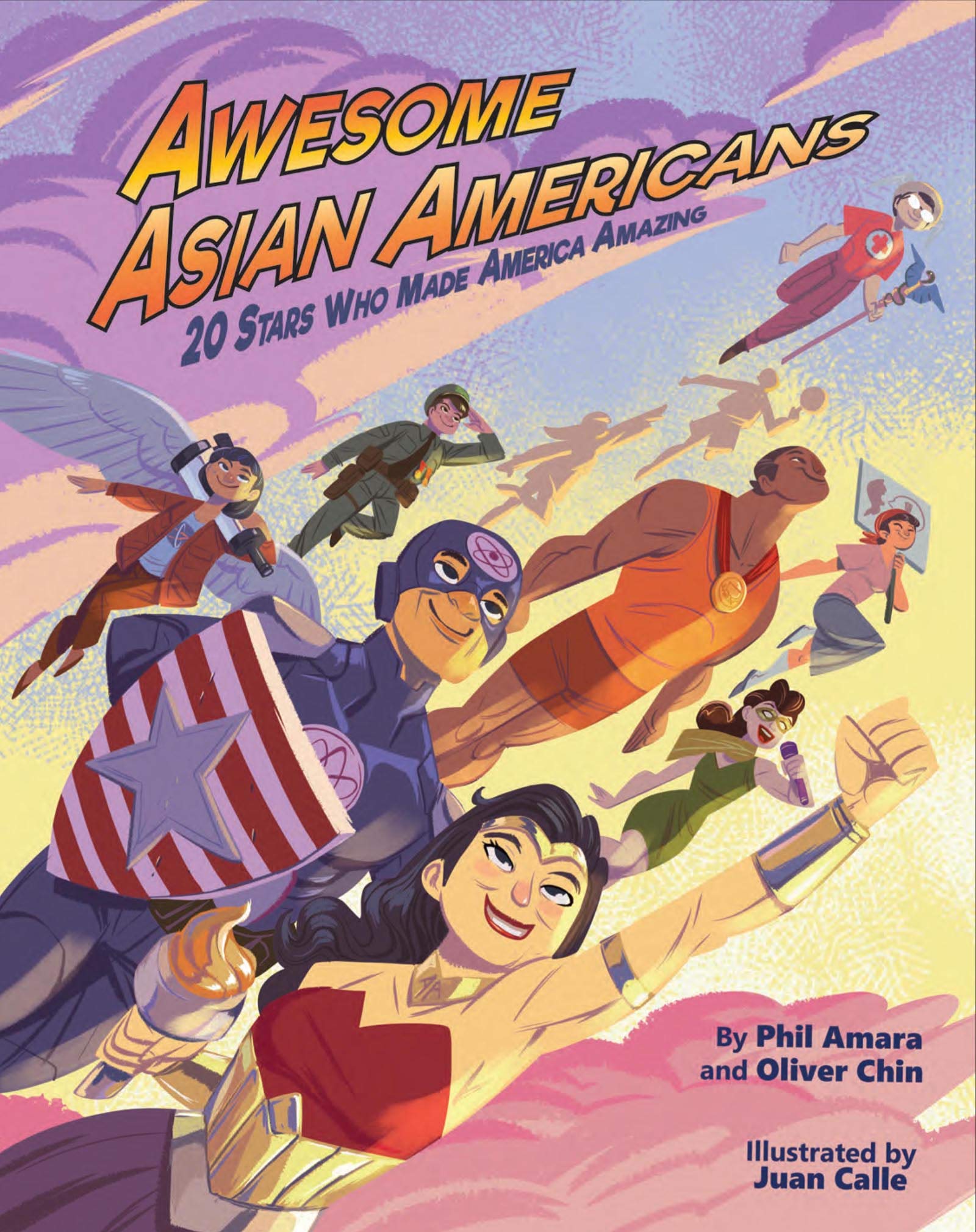 Oliver Chin is the founder of Immedium (www.immedium), a San Francisco publisher of wonderful and inspiring children’s picture books. Of their 50+ titles: 40% feature multicultural themes and characters and 25% are bilingual. Immedium published the original stories of The Octonauts which inspired the hit animated TV show worldwide.

Oliver has written more than twenty books, including the series Tales from the Chinese Zodiac, The Asian Hall of Fame (The Discovery of Ramen, Fireworks & Gunpowder, and Anime & Manga), and Julie Black Belt. He co-authored the critically-acclaimed illustrated anthology Awesome Asian Americans: 20 Stars Who Made America Amazing. Called “an expert in Pacific Rim pop culture” by the San Jose Mercury News, Oliver presents at schools, libraries, and cultural organizations nationwide.

Philip Amara eats, drinks, and breathes comic books. As a kid, he spent Saturdays at Boston comic shops. He wrote about comics for newspapers and magazines. In college, he did a comics radio show. In graduate school, he wrote even more about comics. He lived in Japan, where comic books are everywhere! Phil is the co-creator of Burglar Girls, The Nevermen, and Sky Ape. He wrote for Star Wars and Aliens, among others.

He’s currently a teacher for Boston Public Schools, where he created the Mighty Writers program to introduce his students to the power of animation, film, and of course, comic books. 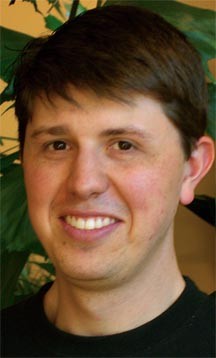 A former biologist turned science illustrator for more than 15 years, Juan trained at the Science Illustration program at UC Monterey Bay. He worked early on his illustrator career for field guides of plants and animals of his country of origin, Colombia, and now owns and works in his art studio, Liberum Donum, creating concept art, storyboarding and working on his passion: comic books.

Juan created the children’s book Good Dream, Bad Dream and illustrated The Year of the Rooster, The Asian Hall of Fame series: The Discovery of Ramen and The Discovery of Fireworks & Gunpowder, and the recent releases of That Girl on TV Could be Me and Awesome Asian Americans. 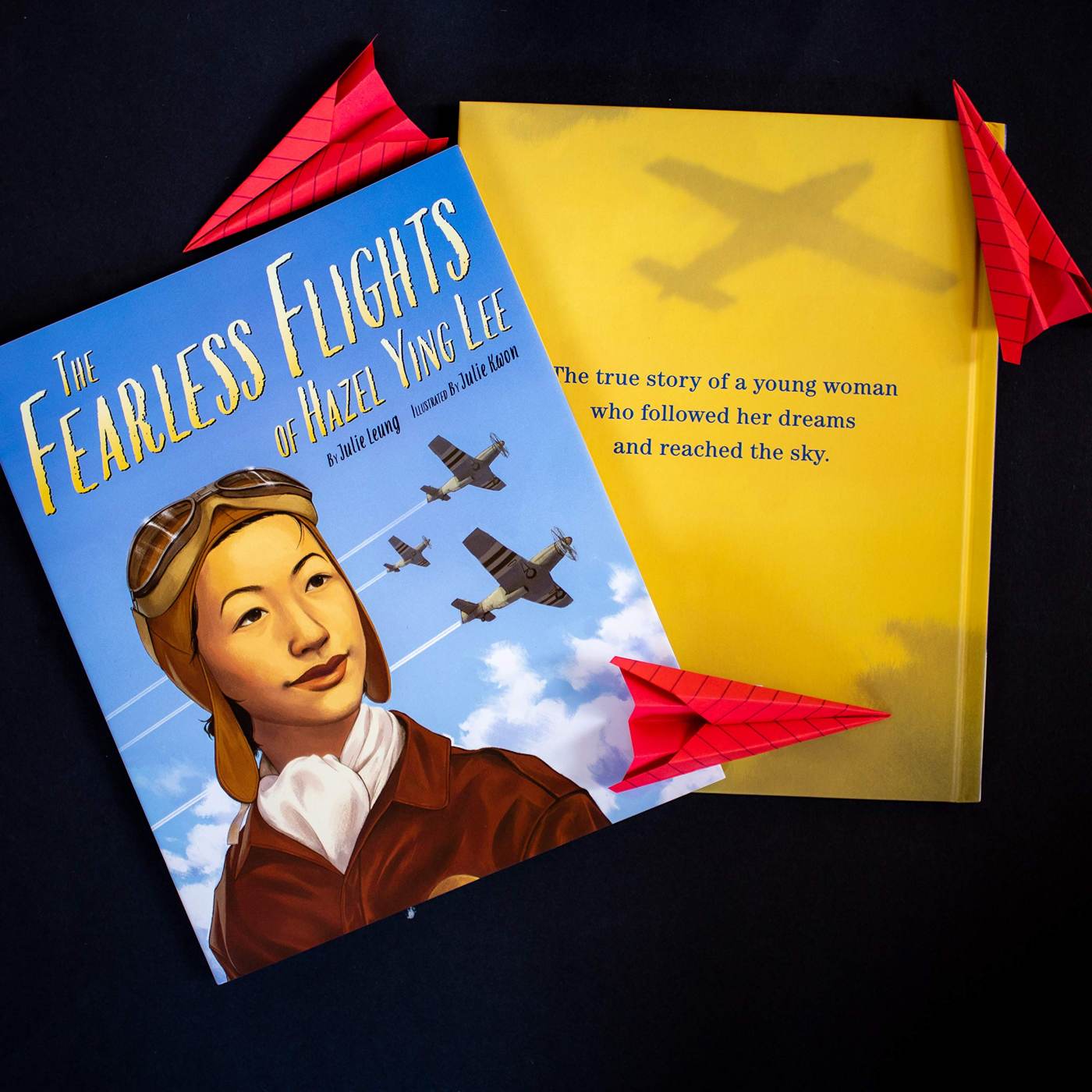 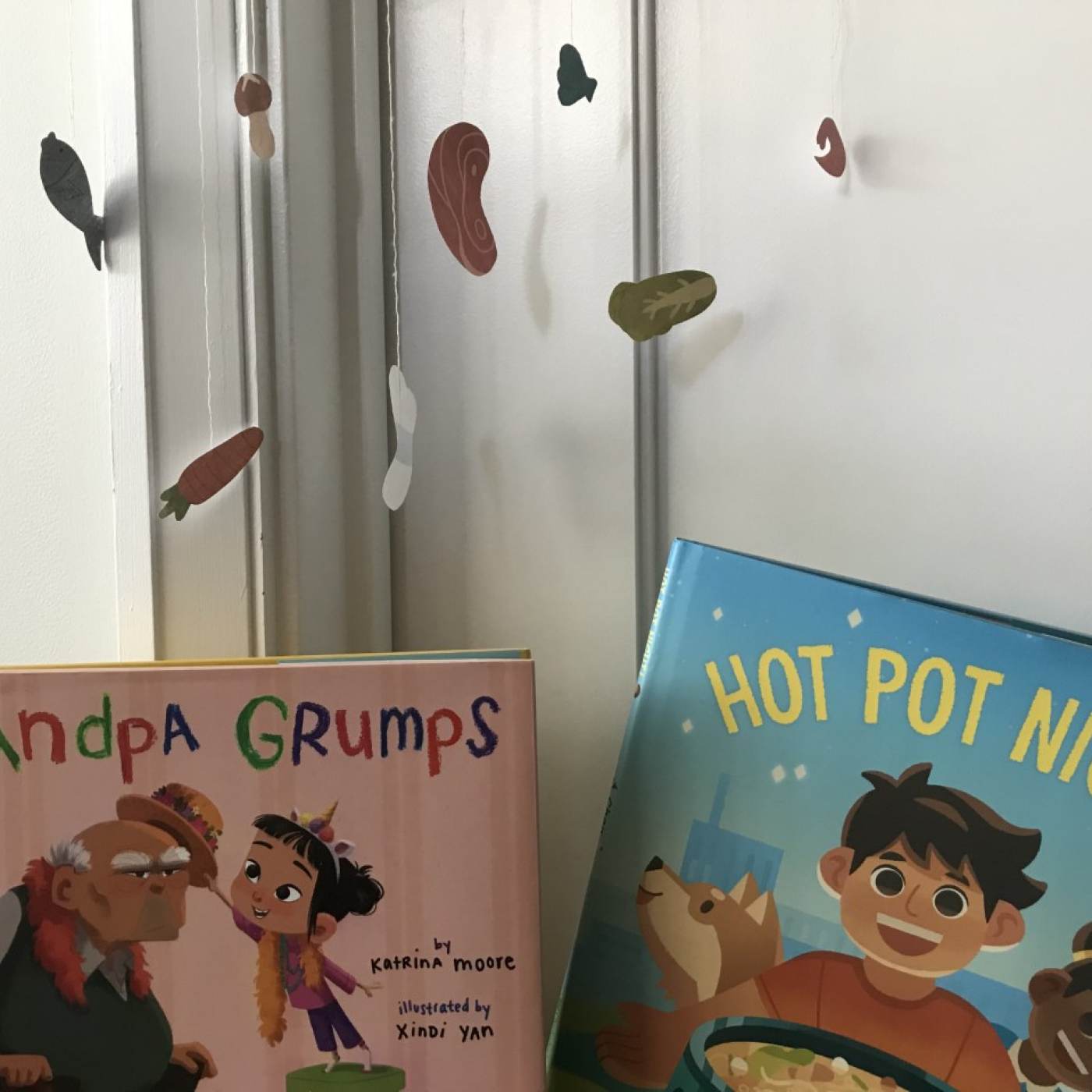 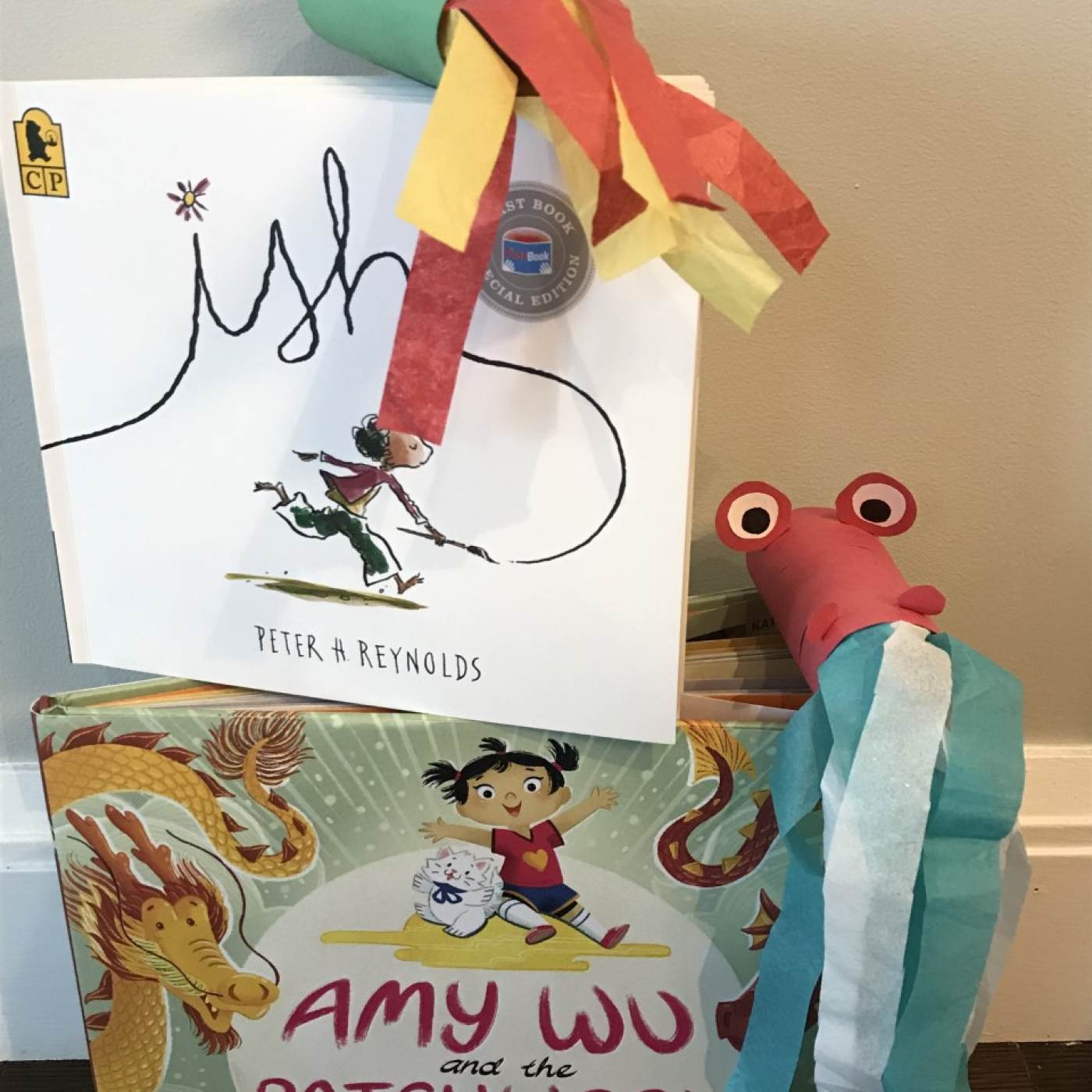 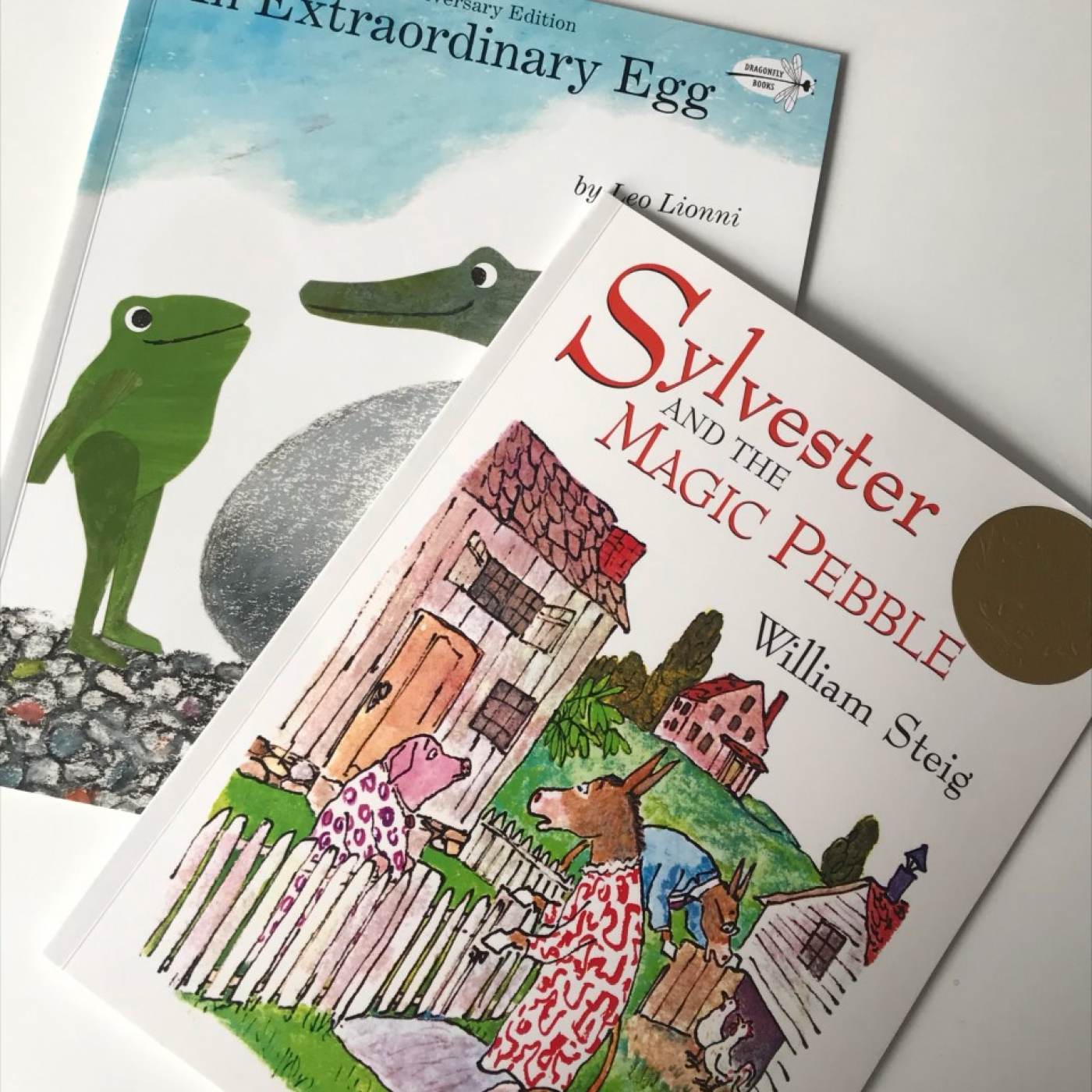 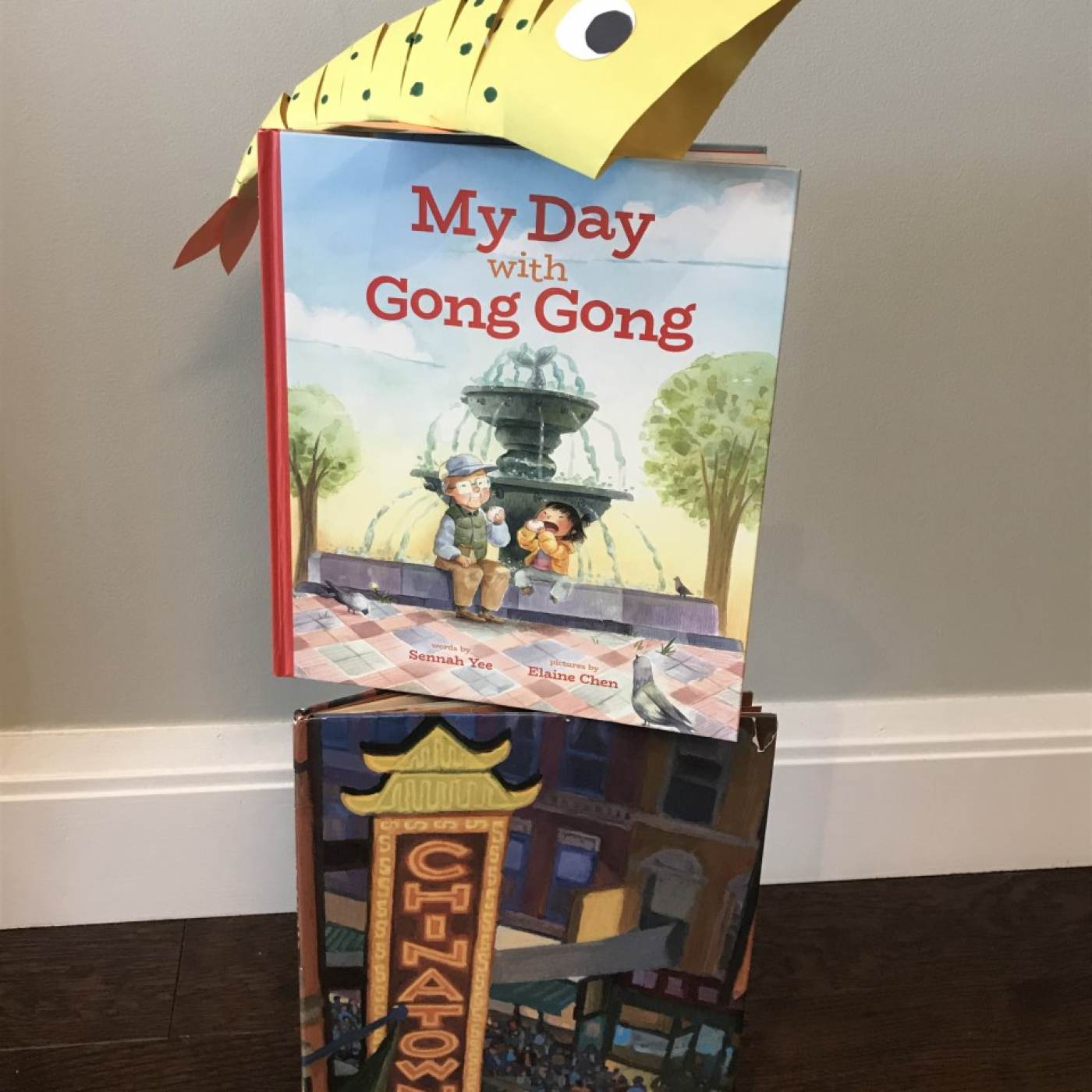 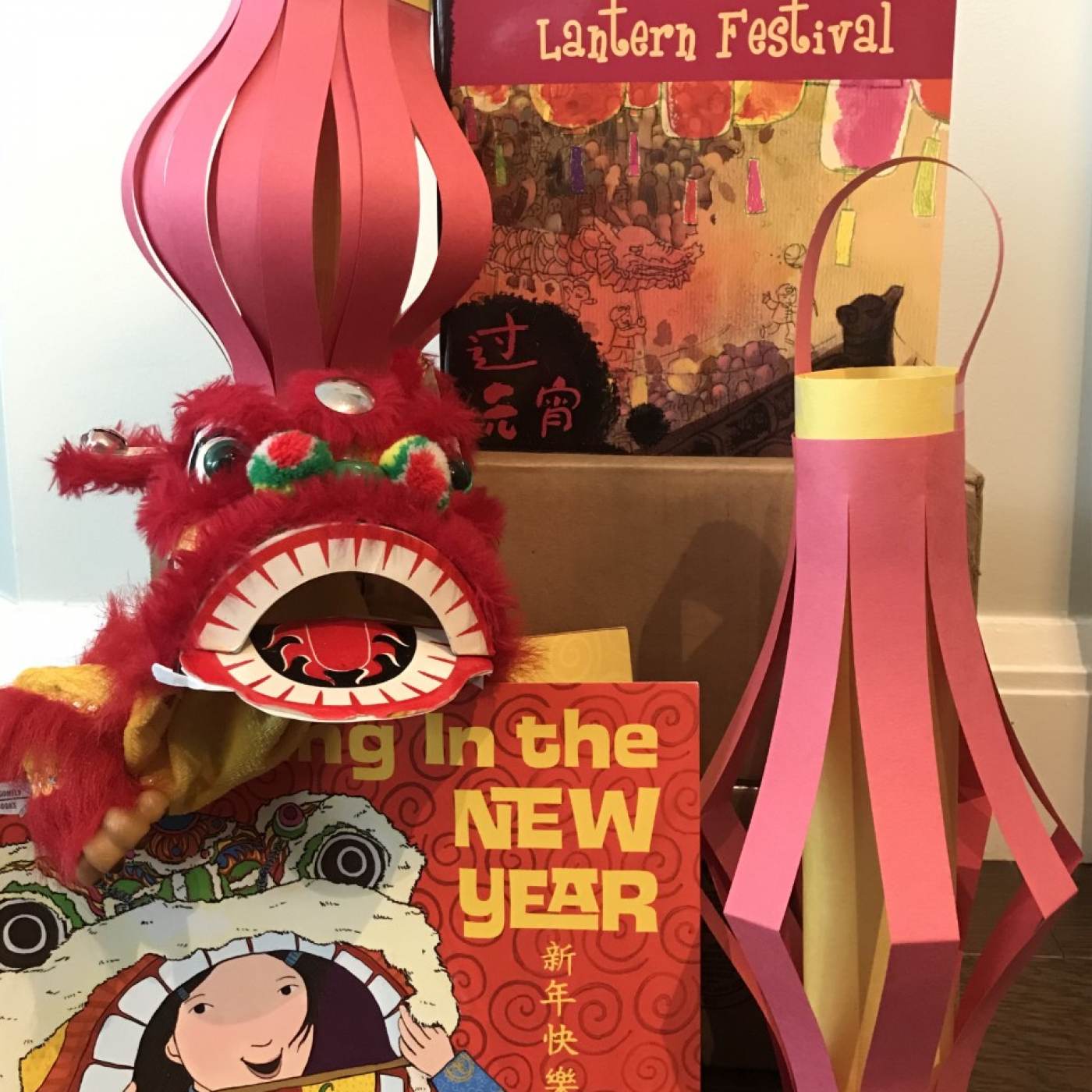