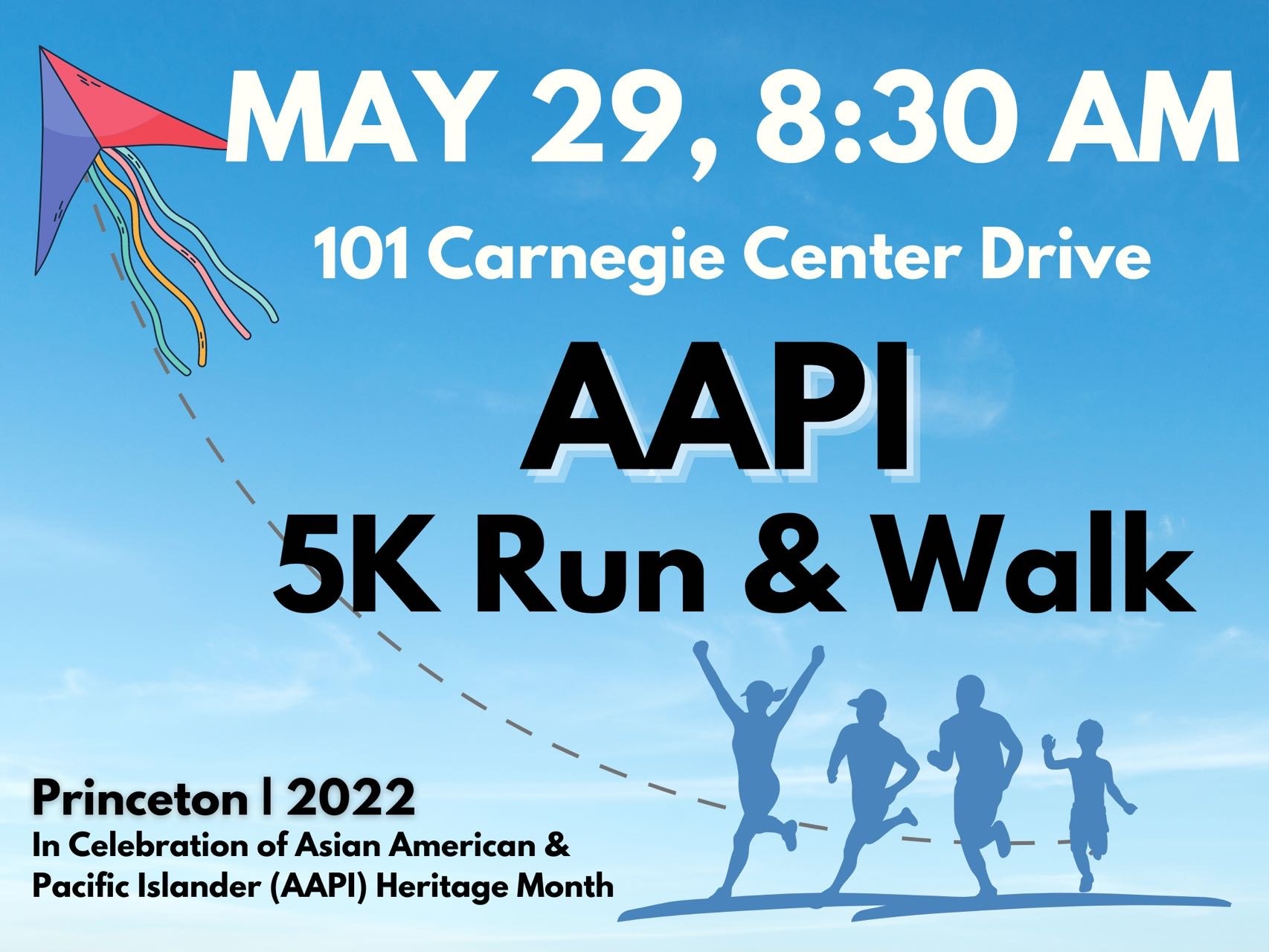 The end of the pandemic that has been raging for more than two years is in sight, and everyday life in New Jersey is gradually returning to normal. Spring blossoms and a gentle breeze blows. On such a day on May 29th, 2022, MOCA on the Road went to Princeton NJ.

To celebrate Asian American and Pacific Islander Heritage Month, the Princeton Running Team held its first AAPI 5K Run & Walk at the beautiful Carnegie Center in the greater Princeton area, an event co-hosted by the Museum of Chinese in America (MOCA), the Institute of Financial Intelligence, and Where Music Carries Us (WMCU). In attendance were participants and spectators of all ethnic groups, who enjoyed a fun run and walk and in this exercise contributed to building a healthy community and culturally inclusive living environment. 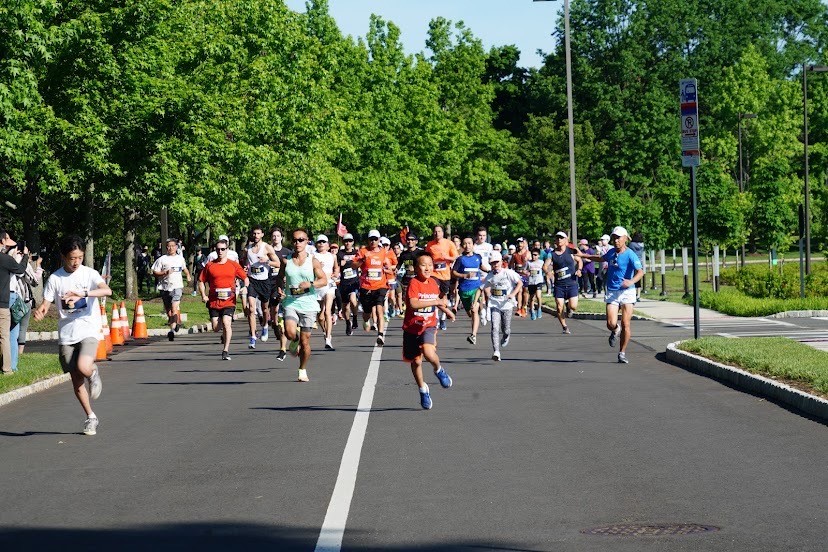 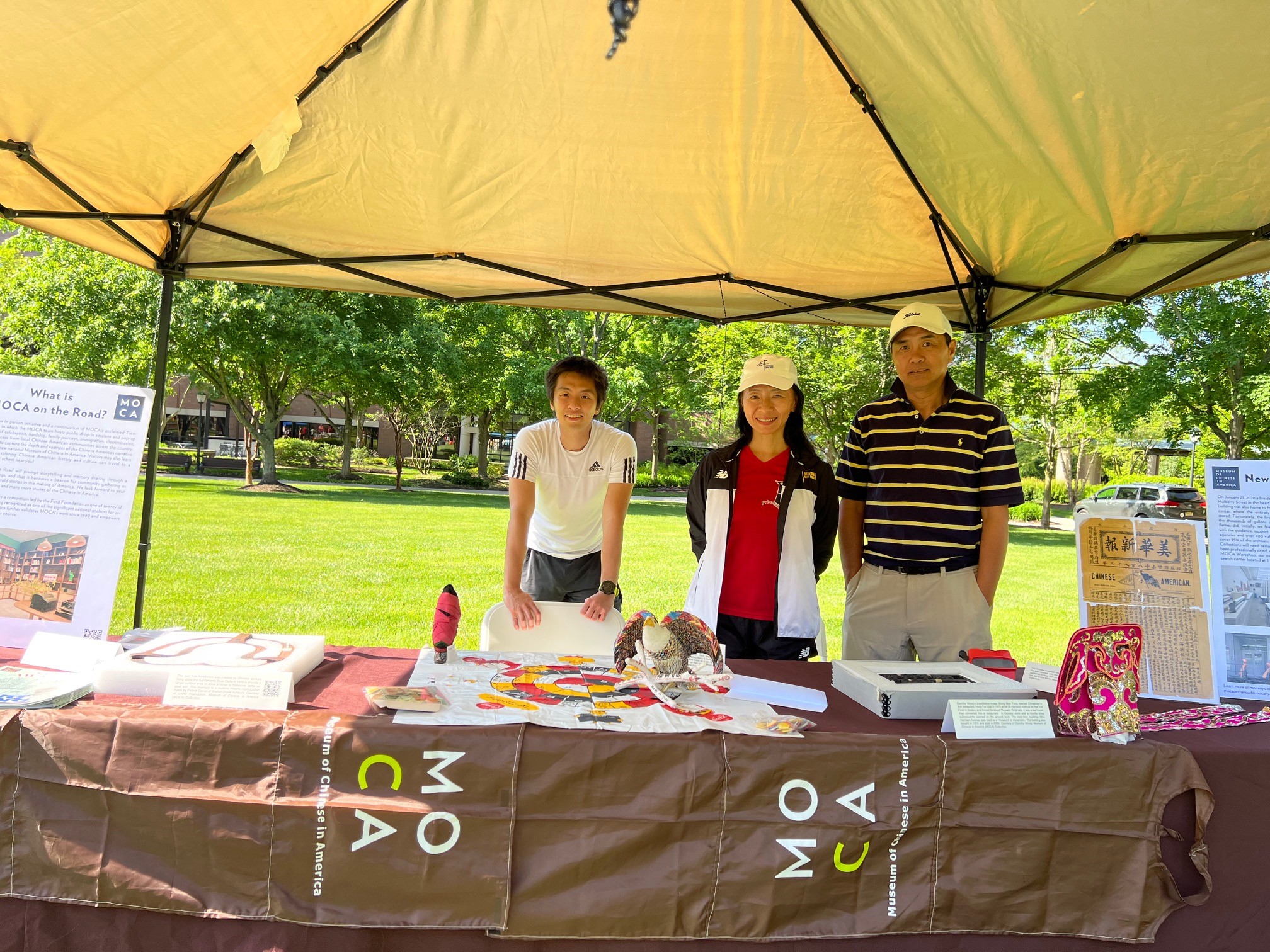 On the day of the event, the MOCA on the Road team set up a small exhibition of artifacts from MOCA’s collections to highlight and share diverse stories of Chinese immigrants and their families. MOCA’s exhibition table was set up alongside the sponsors’ tables. Runners showed extreme interest in MOCA’s collections and a lot of them learnt about MOCA as well from visiting our table. The artifacts we showcased include but are not limited to those noted below:

•  An iron Tule horseshoe created by Chinese agricultural workers living along the Sacramento River Delta in 1869 to provide a larger hoof surface area to allow a horse to maneuver better on peat soil.

•  A beautiful fuchsia hat with sequins that was part of a ten-piece costume designed to be worn in Chinese operas.

•  A paper sculpture of an Eagle on a branch with the words “Fly to Freedom” & “Made in York County Prison.”  The sculpture was made by Cheng Kwai Sung, and the words were written by Shi Jian Li, both undocumented passengers of the ship Golden Venture that ran aground on June 6th, 1993. Many of the passengers were detained in prison for up to four years by the U.S. Immigration and Naturalization Service. These sculptures were made as a way to pass time and as gifts to pro-bono lawyers who took up their asylum cases.

•  A bound shoe that belonged to its donor Cora May Chin’s grandmother, Chu Fok, who rebelliously unbound her own feet.

•  An abacus from the first Chinese restaurant in Boston’s Chinatown, Hong Far Low, which was opened in 1879 at 34-36 Harrison Avenue by Dorothy Wong’s grandfather-in-law Wong Mon Tong, and thrived for about 75 years.

•  A board game, Shanghai, created by The Coca-Cola Company with a theme revolving around the impressment of people into compulsory service. An individual is described to be “Shanghaied” if they were kidnapped or tricked into service, often aboard a boat, during the 19th century.

•  The first issue of the newspaper Chinese American, edited by Wong Chin Foo, who was credited with coining the term “Chinese American.” The issue was published in New York on February 3, 1883. 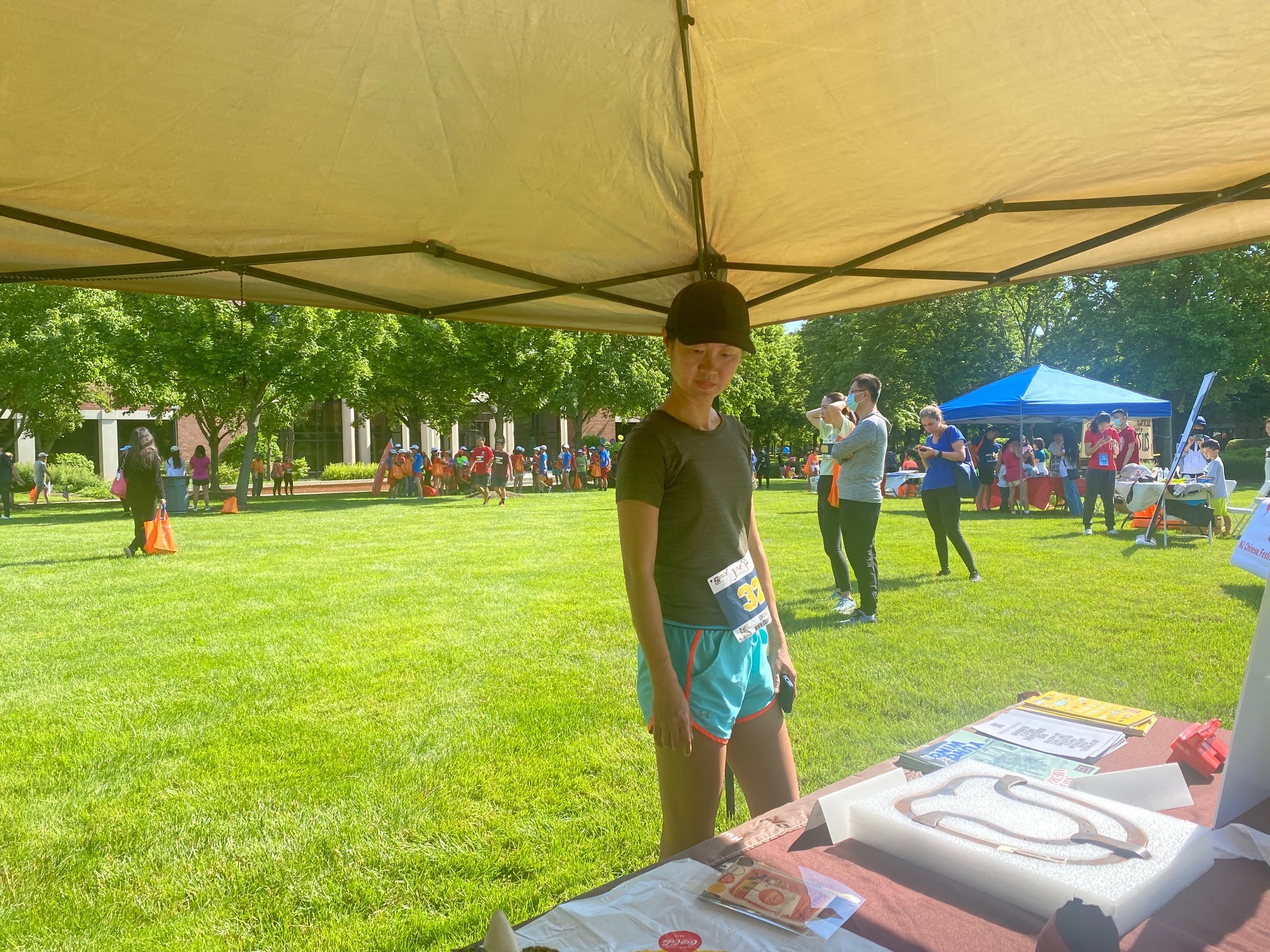 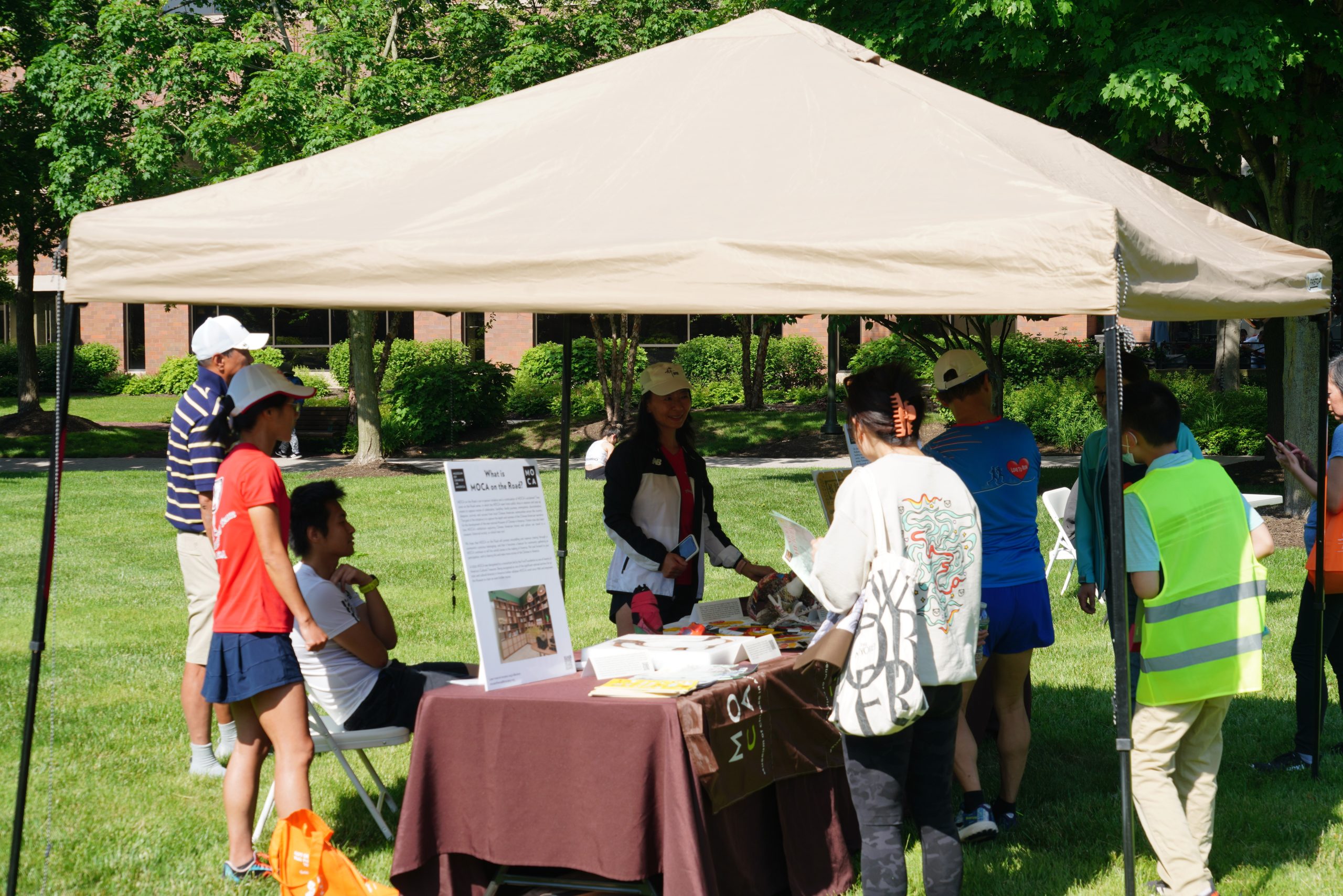 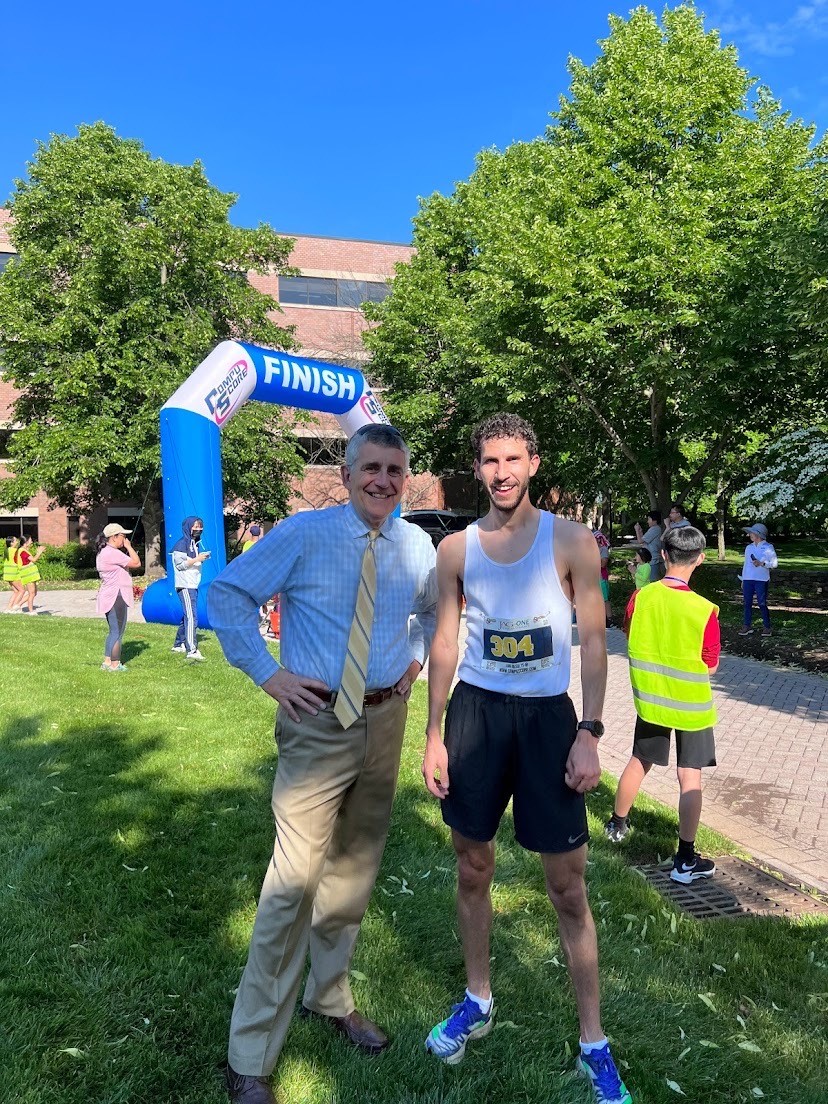 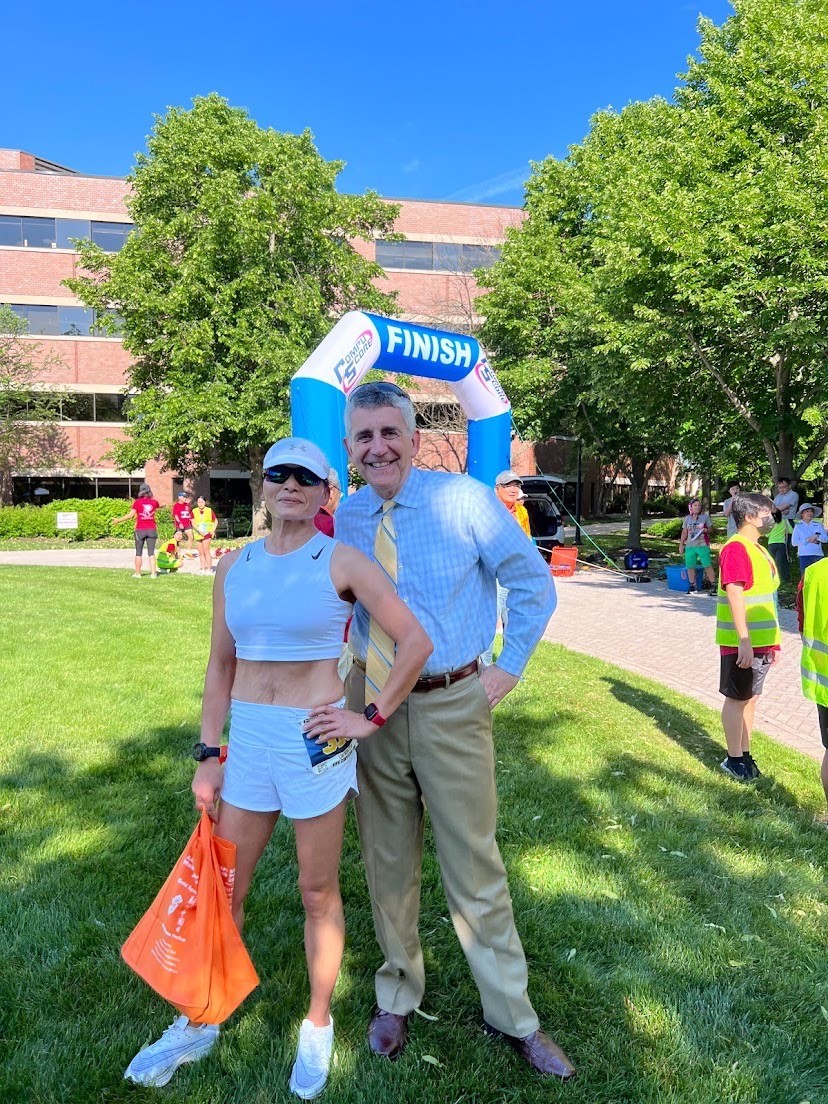 A sound stage and live performances were brought to the event by community leader Yingchao Zhang, who sung many classic Chinese songs with others at the event. 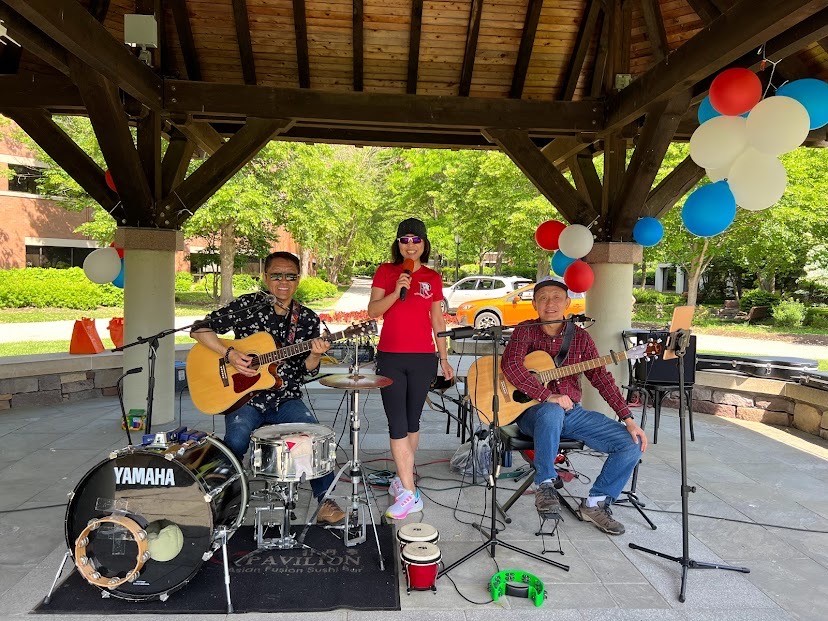 We Ran, We Walked, We Shared, We Cared, We Helped, We Supported, We Built, and We celebrated Asian American and Pacific Islander Heritage Month. 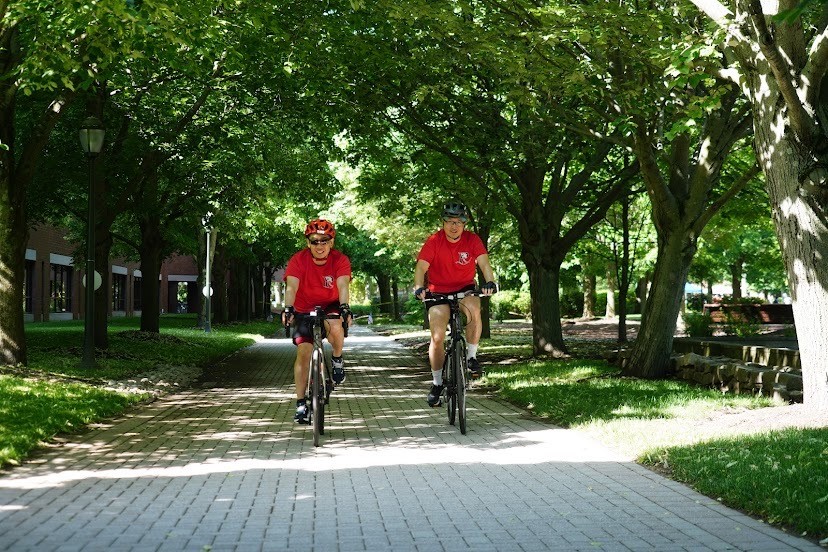 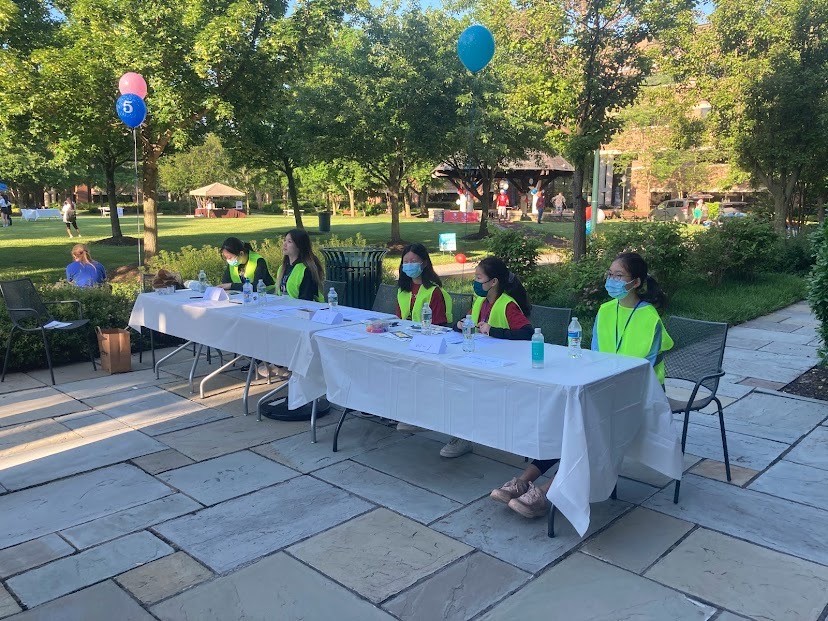 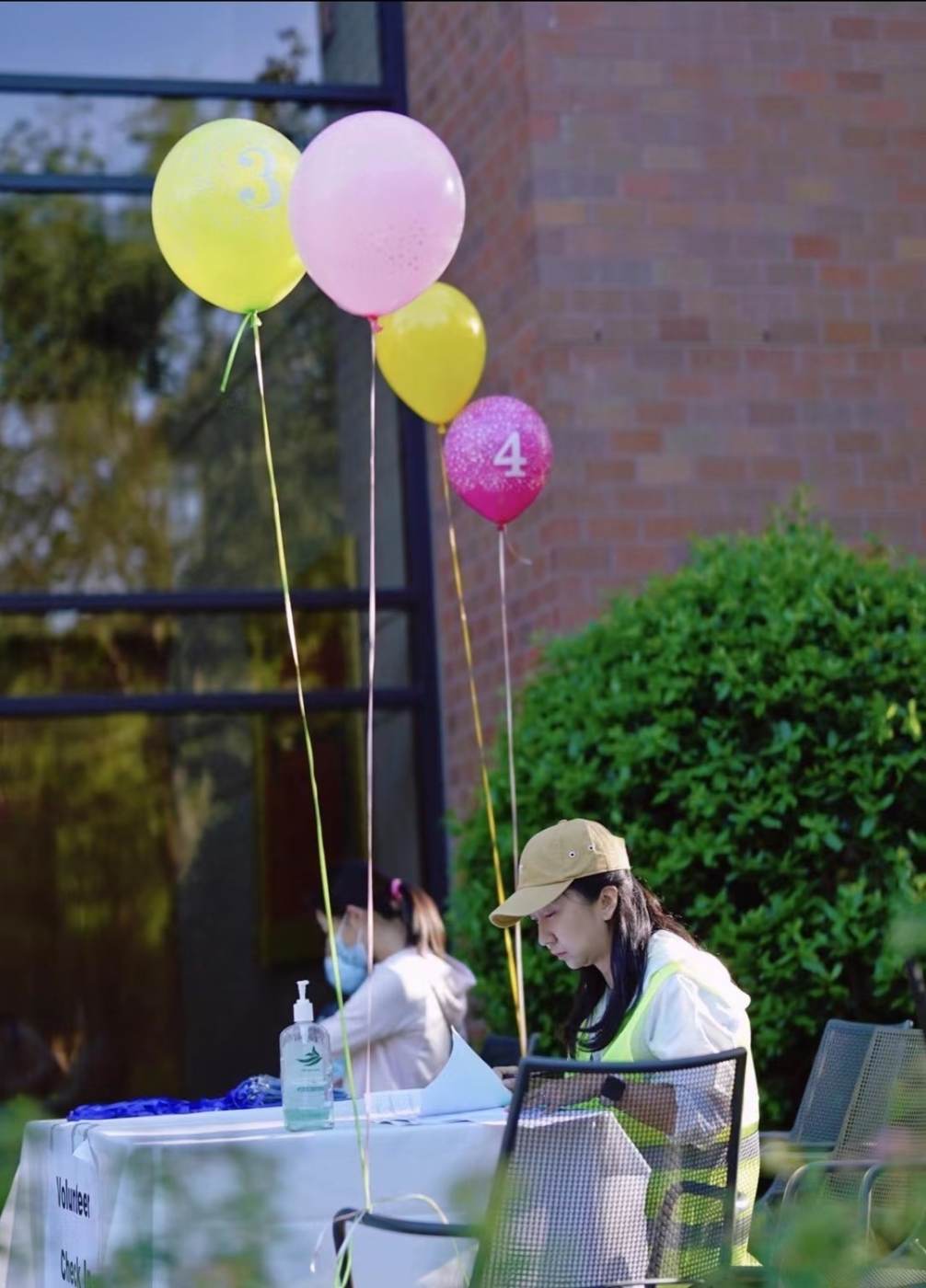 Volunteers at the check-in desk, led by Ping Cheng. 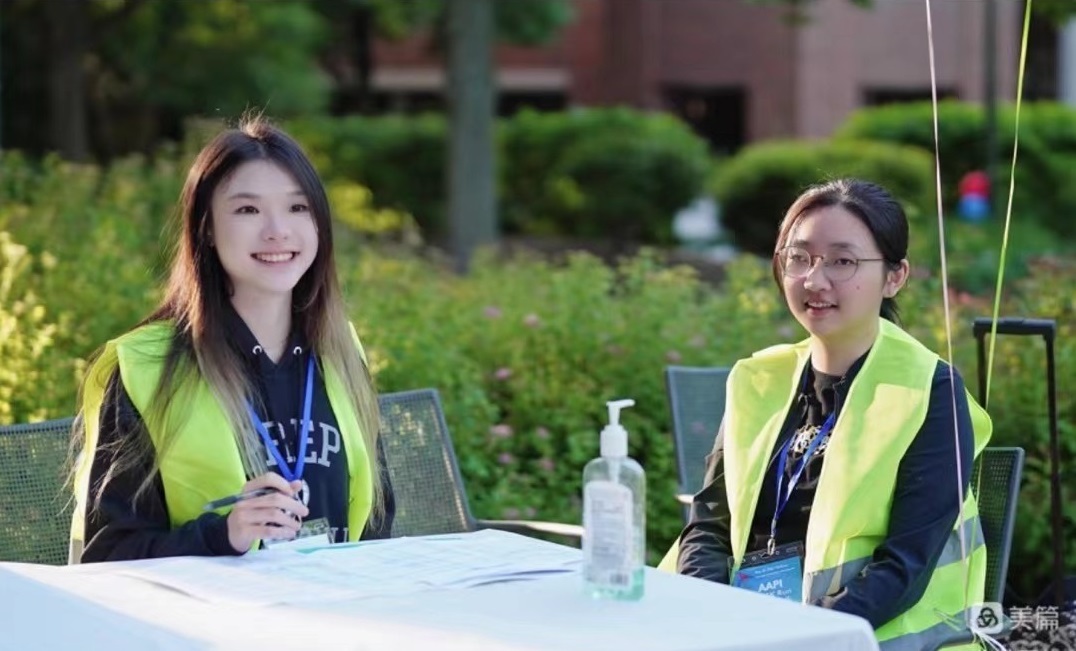 Volunteers at the Check-in Desk, led by Ping Cheng. 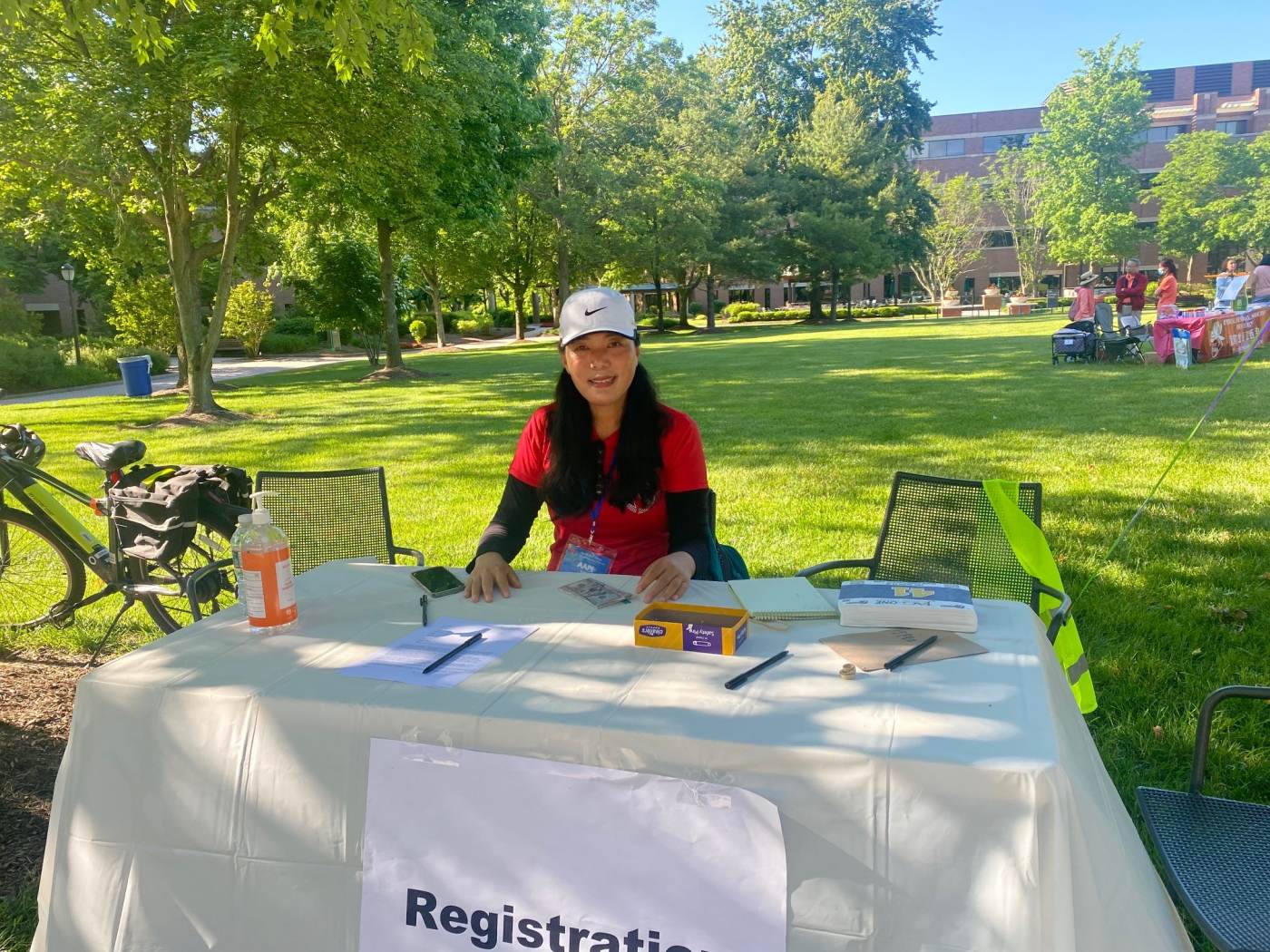 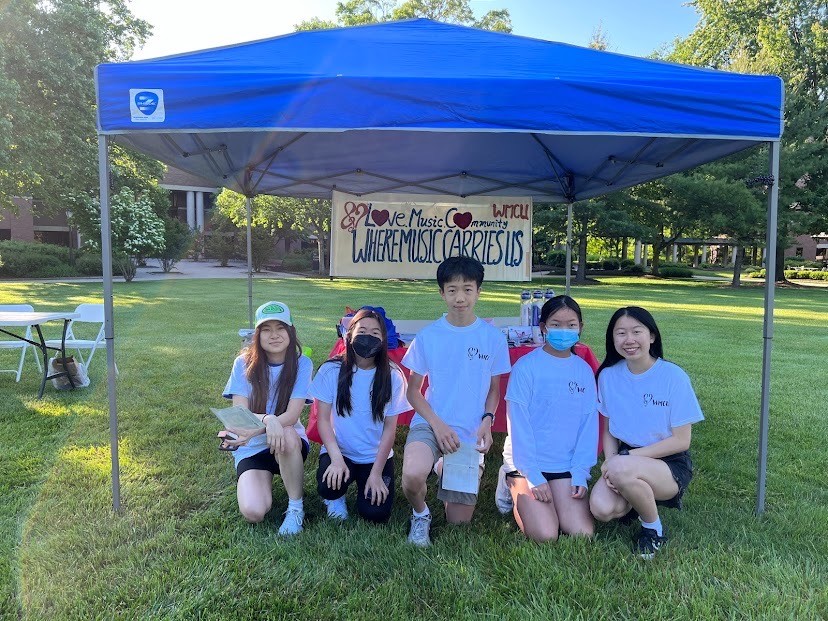 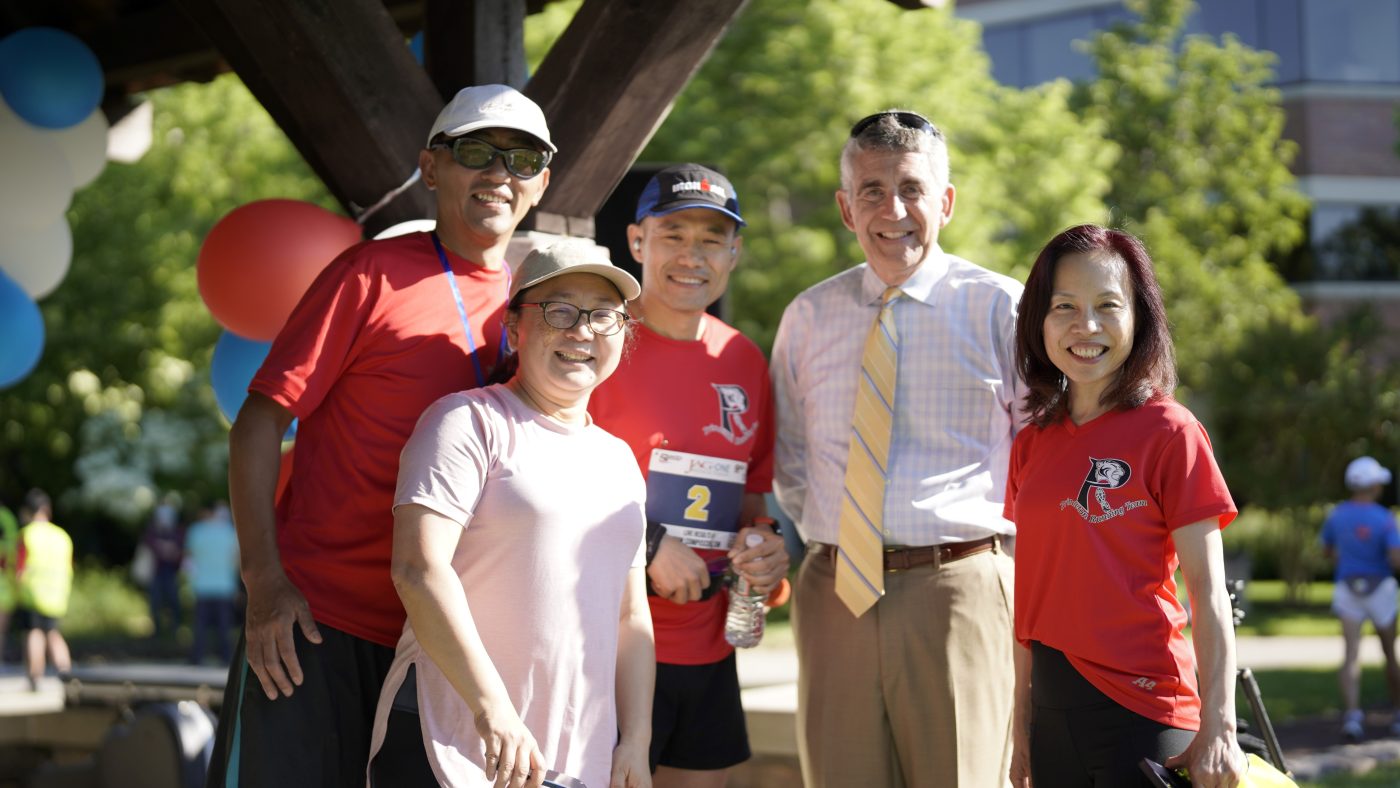 Mayor of Princeton and Some of the Organizers (From Left to Right: Team Founder Wei Wu, Ying Lu, Yibin Kang, Mayor Mark Freda, and MinZhi Liu). 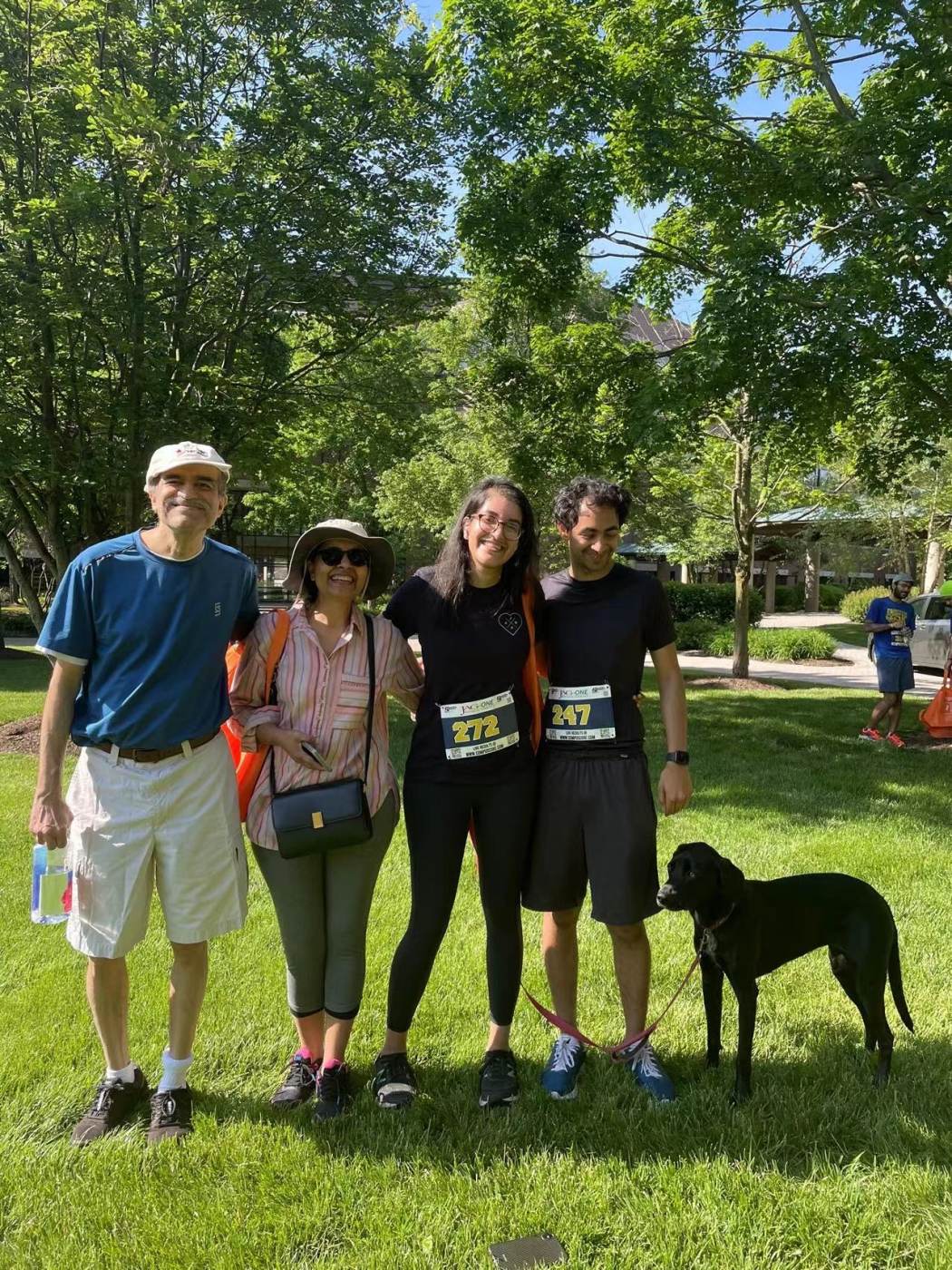 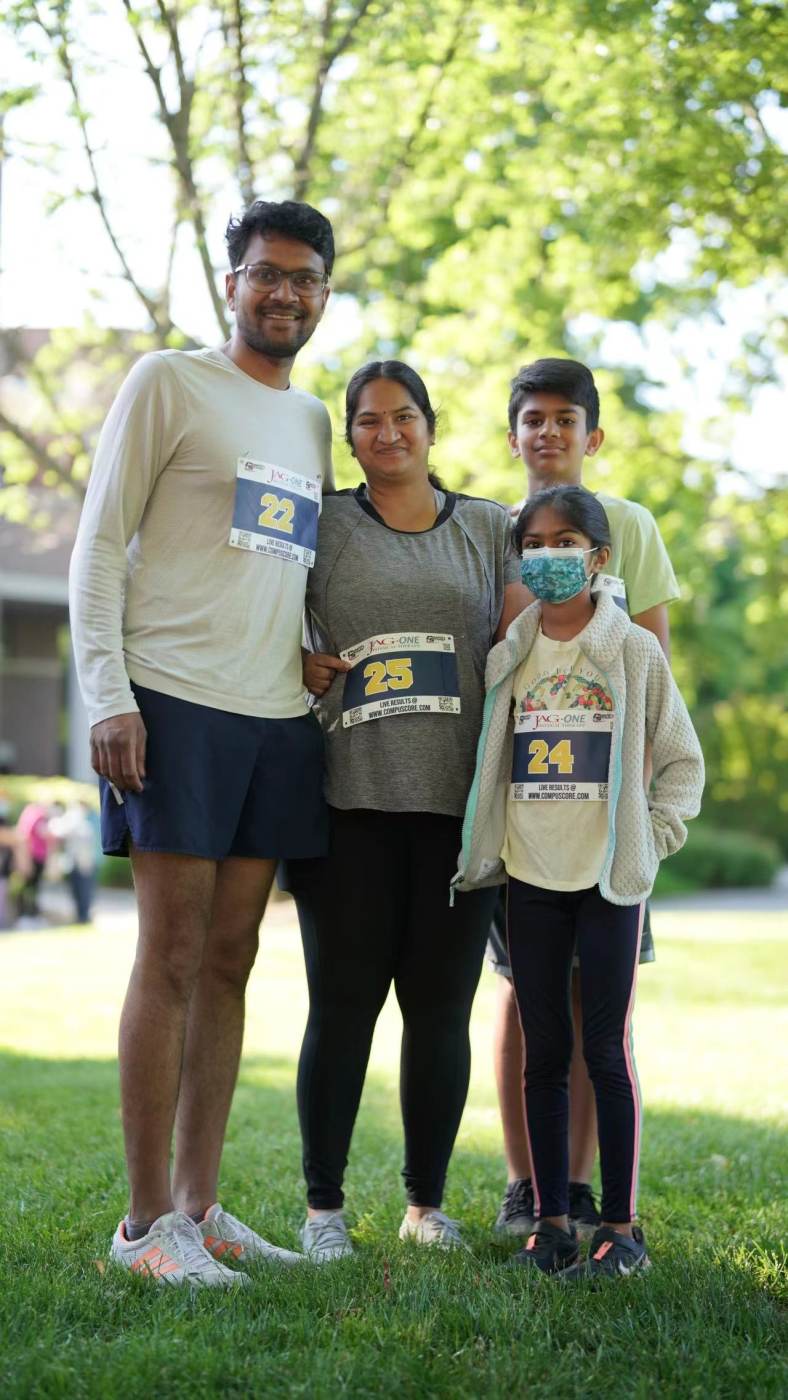 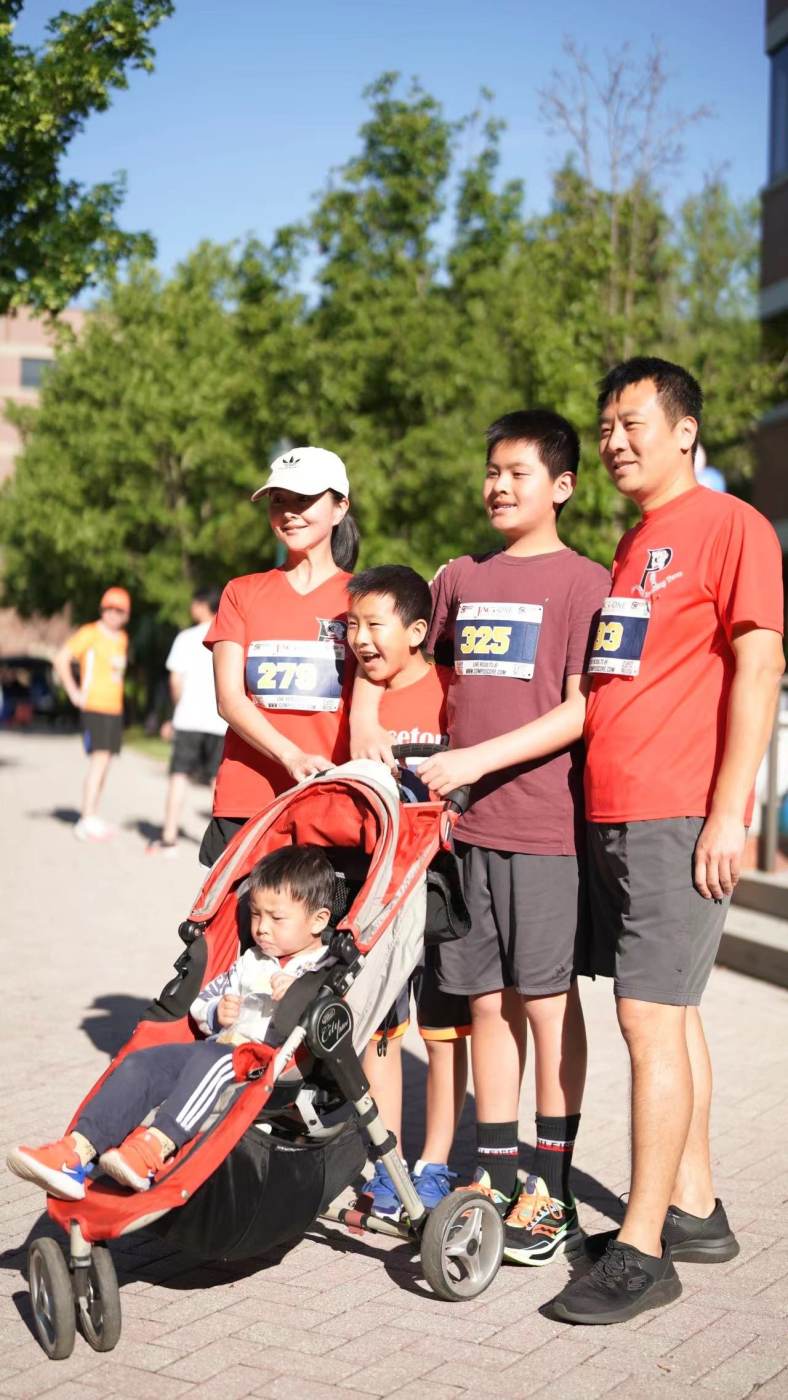 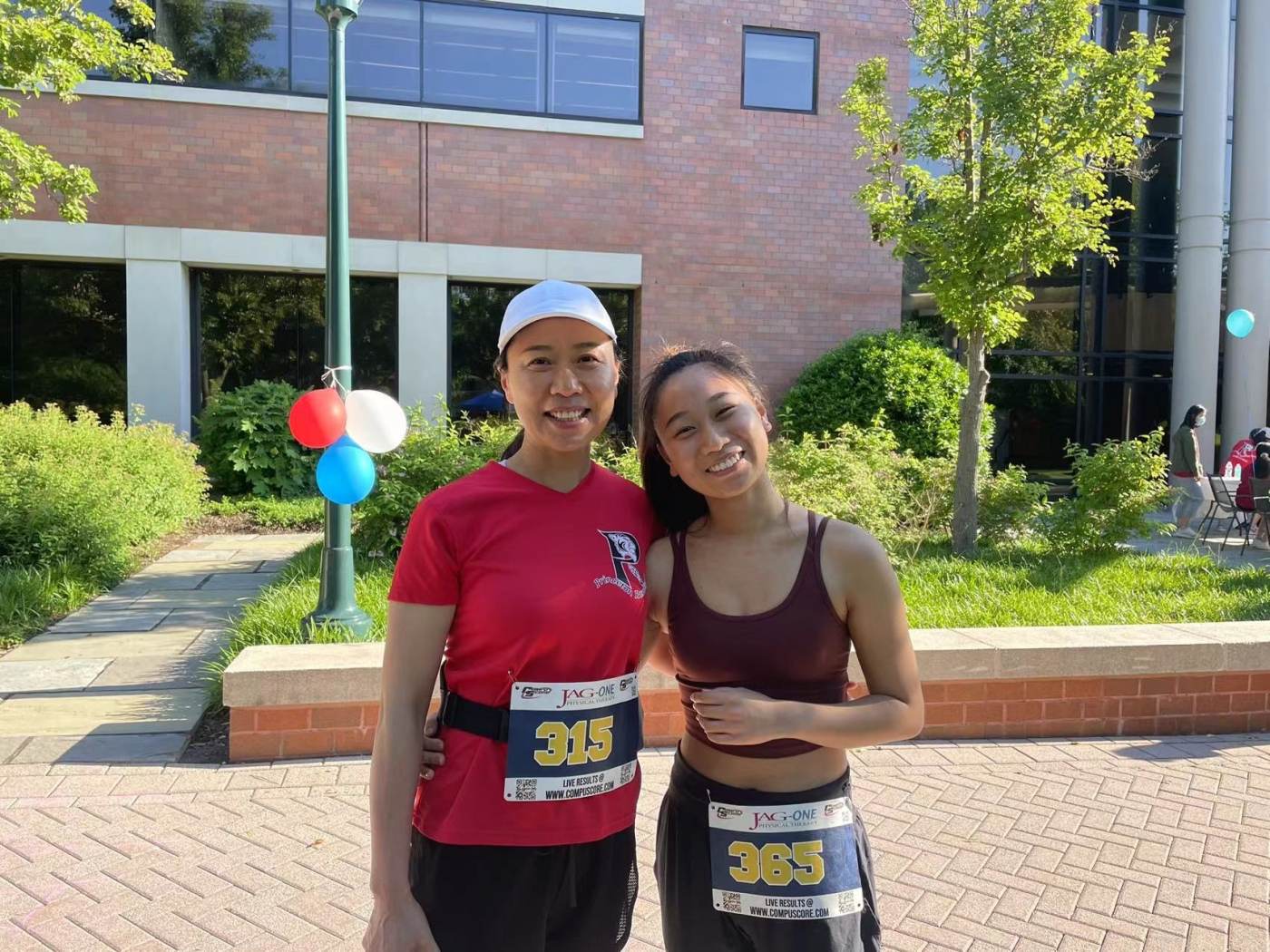 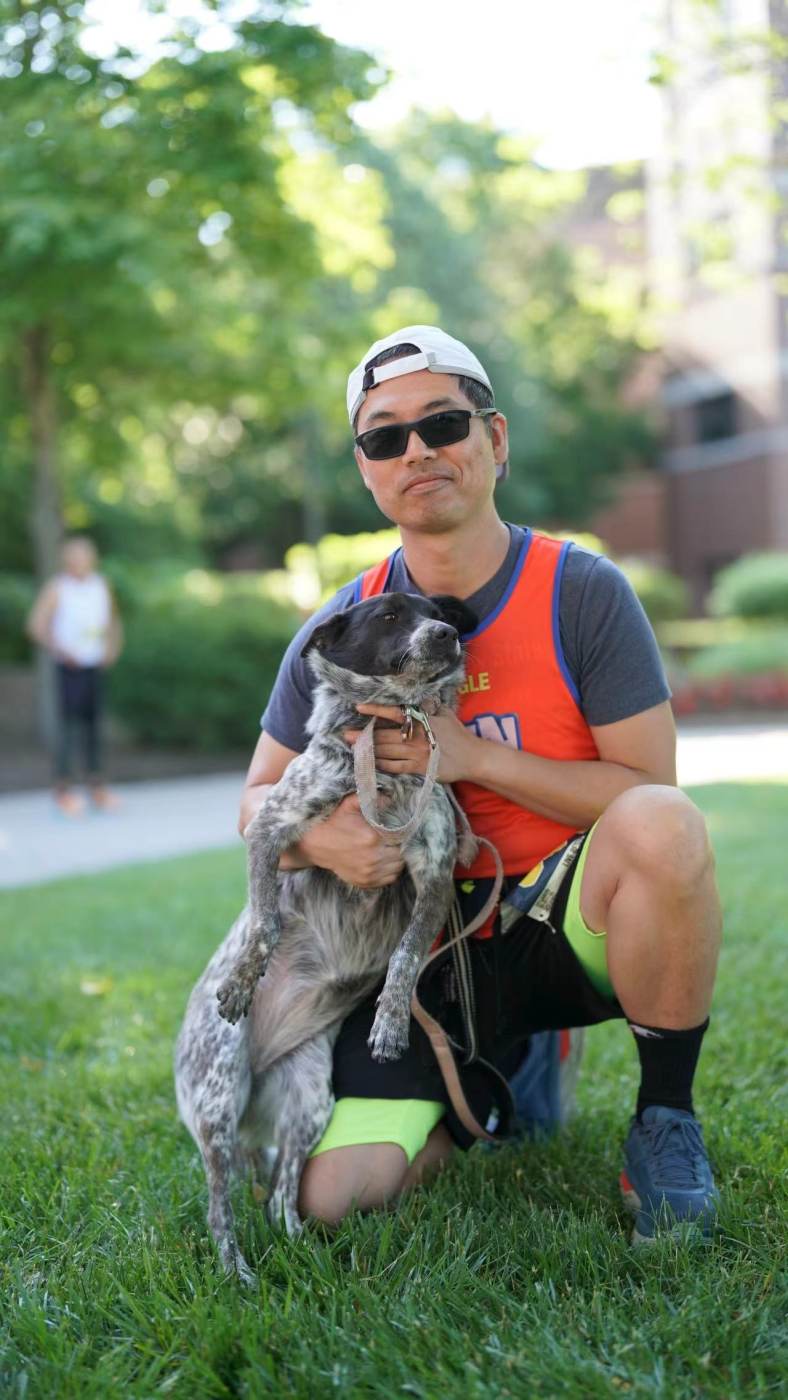 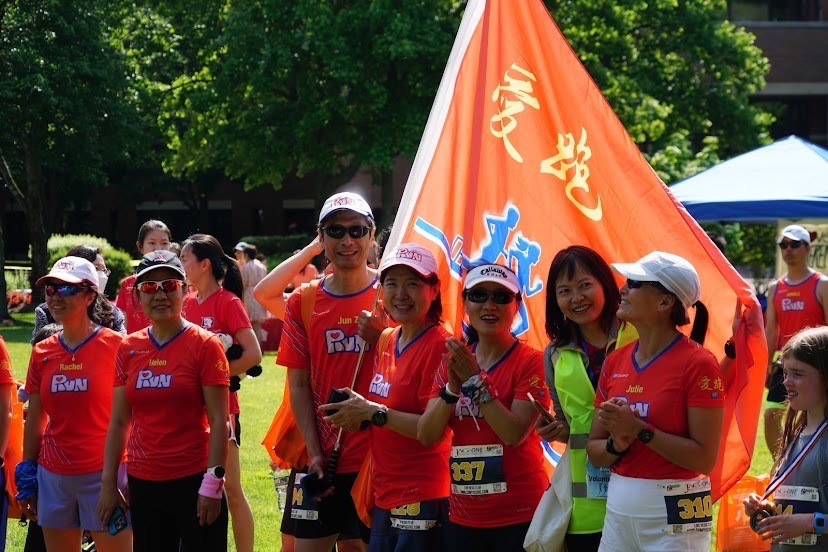 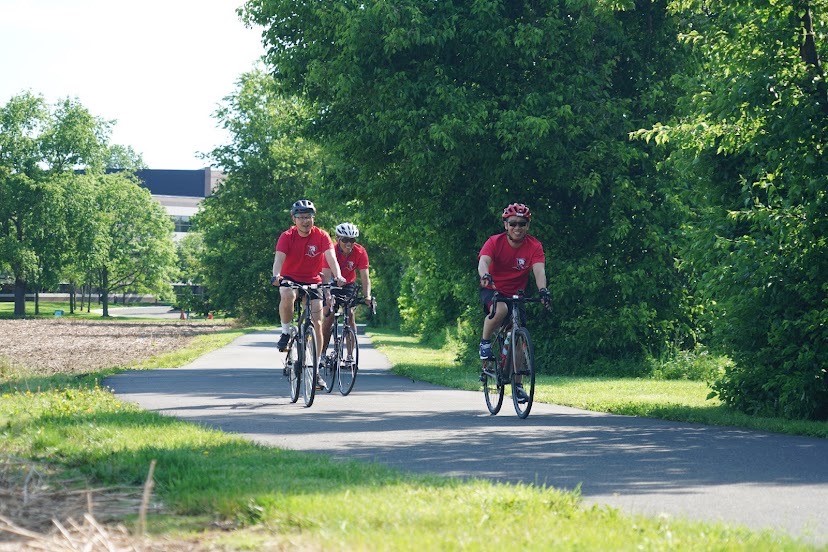 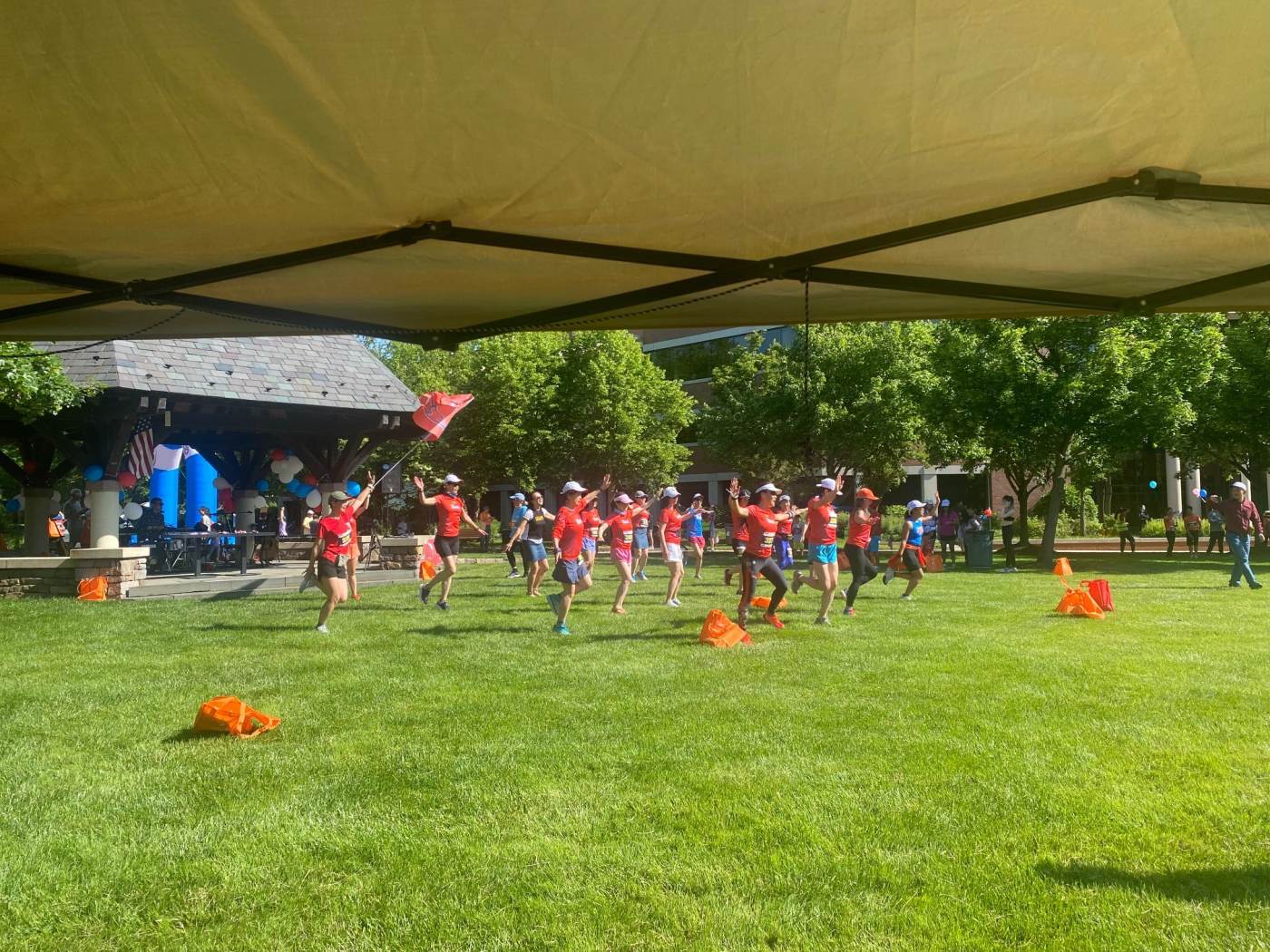 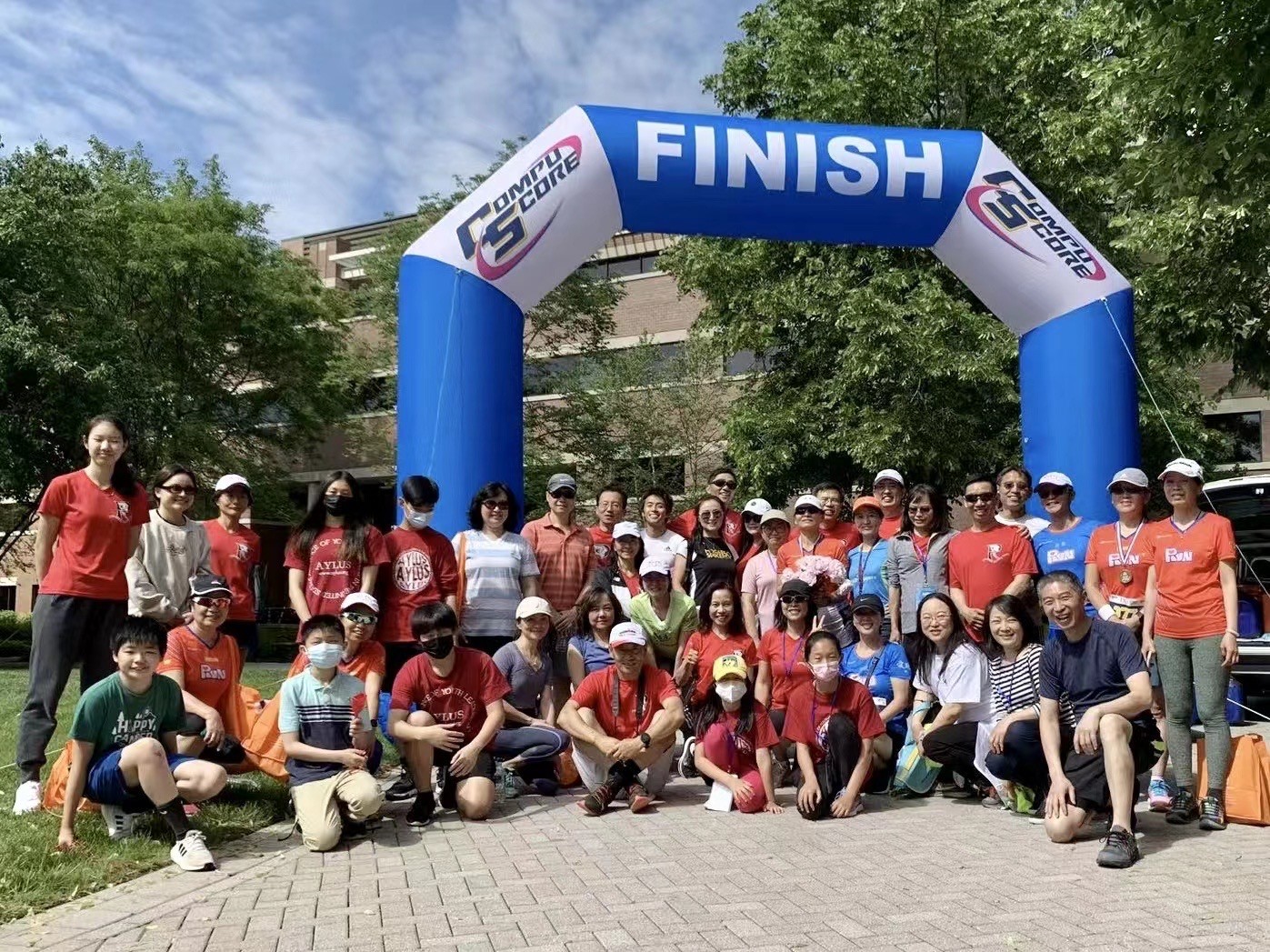